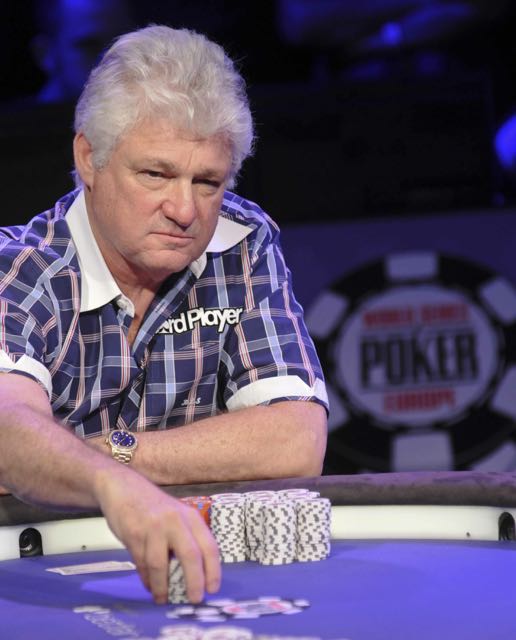 Although JetSetWay is a travel blog, and the 2015 World Series of Poker doesn’t start for five months, that is where I travel to for seven weeks each summer and already I can’t wait.

Every year the World Series of Poker gets bigger and better. Kudos to Ty Stewart, the WSOP Executive Director, and his team, for once again understanding what players want and then giving it to them. 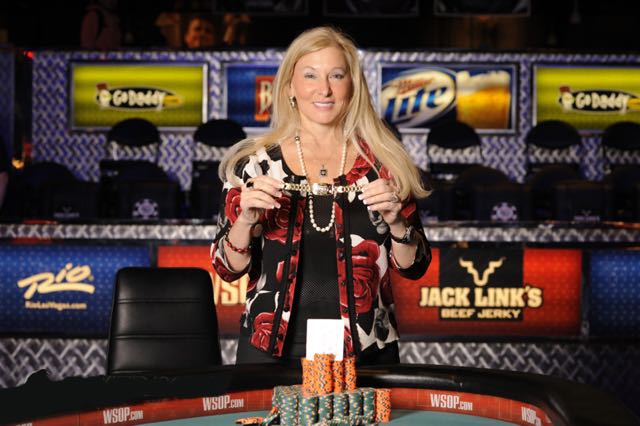 Recent tournament history has shown that players respond well to such things as 1) prize pool guarantees, 2) more chips to start, 3) extra starting heats in order to build the prize pool, 4) offer a chance to re-enter, and 5) also many players have felt somewhat left out since minimum buy-ins have been $1,000 for decades.

Although they will be running tournaments daily for over seven weeks, the WSOP will be using Friday and Saturday combinations to showcase their events that will attract the multitudes.

The following weekend will bring the Monster Stack that gives a whopping 15,000 for a $1,500 buy-in. This gigantic success in its first year in 2014 attracted 7,683 entries and is sure to top that this year.

The next week is the Seniors Championship, which also will have a starting stack of five times the buy-in instead of the traditional three times.

Also many have said that 50 just seems too young for it to really be a Seniors event but it is so successful that it was tough to be messed with. So, wisely they have now also included a Super Seniors event, which will be a 65 minimum age. I’ll be there.

The following week will be the popular Ladies event, which will also have 5,000 starting chips this year.

And let’s not forget the Main Event, poker’s biggest and most prestigious. This year’s world champion again will be guaranteed $10,000,000.