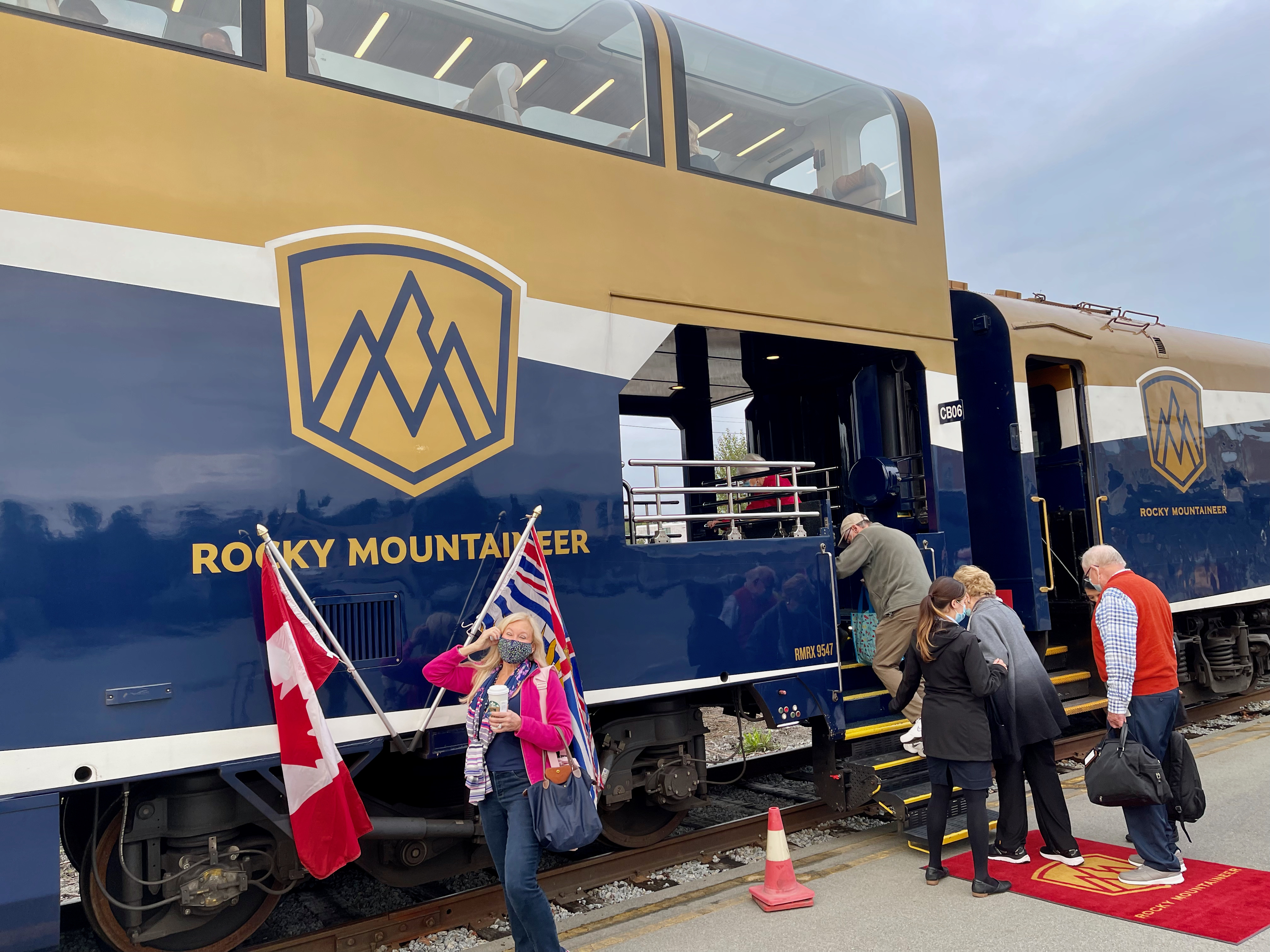 Our rail trip is interesting in that every night is in a hotel and rail travel is then geared to daytime travel to take advantage of the beauty. Perfect, since that is why we are here.

The first two days were basically relaxing rail to get to Banff, in the Canadian Rockies. We had to leave the hotel at 6:05 this morning; yuk. 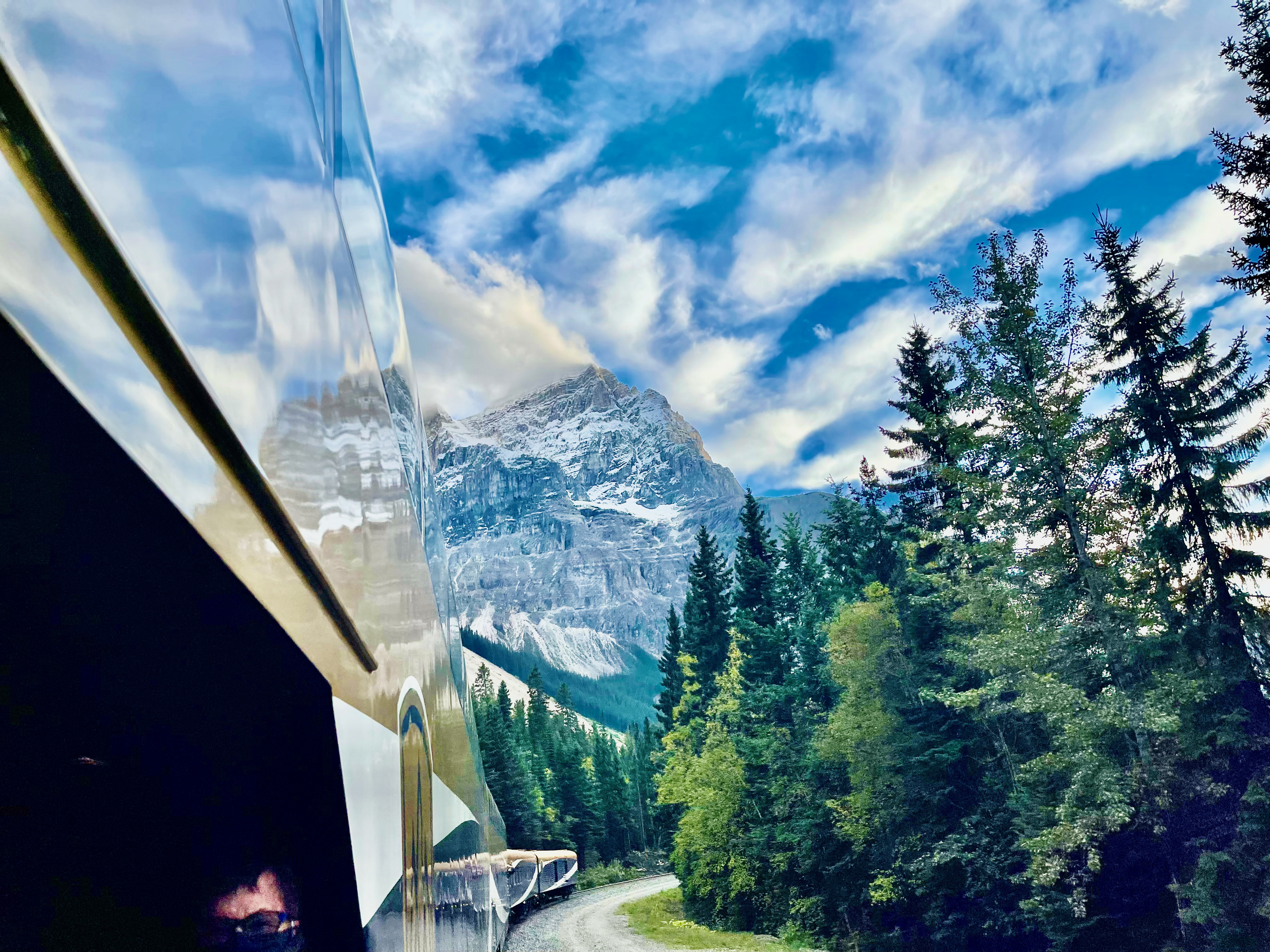 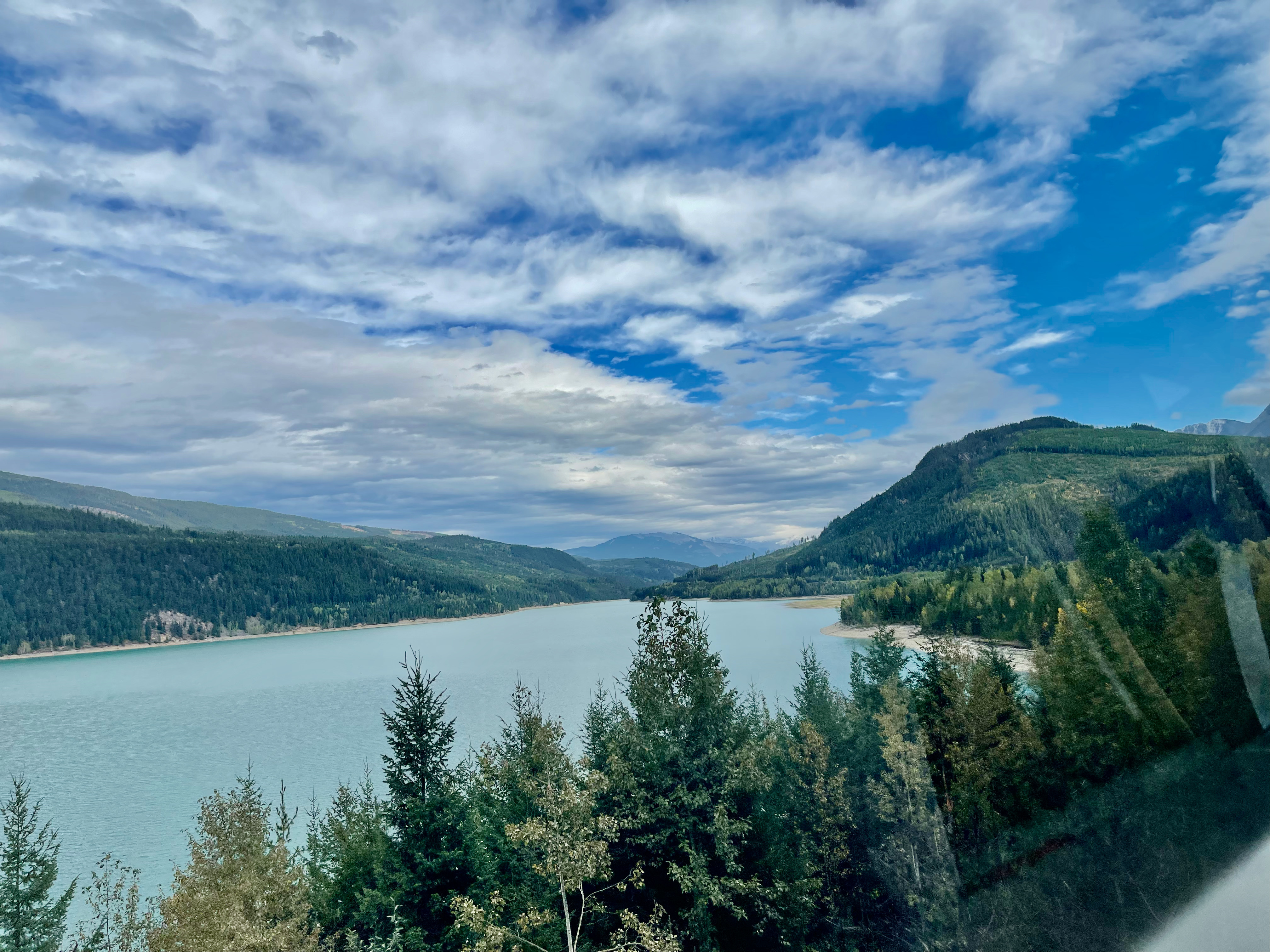 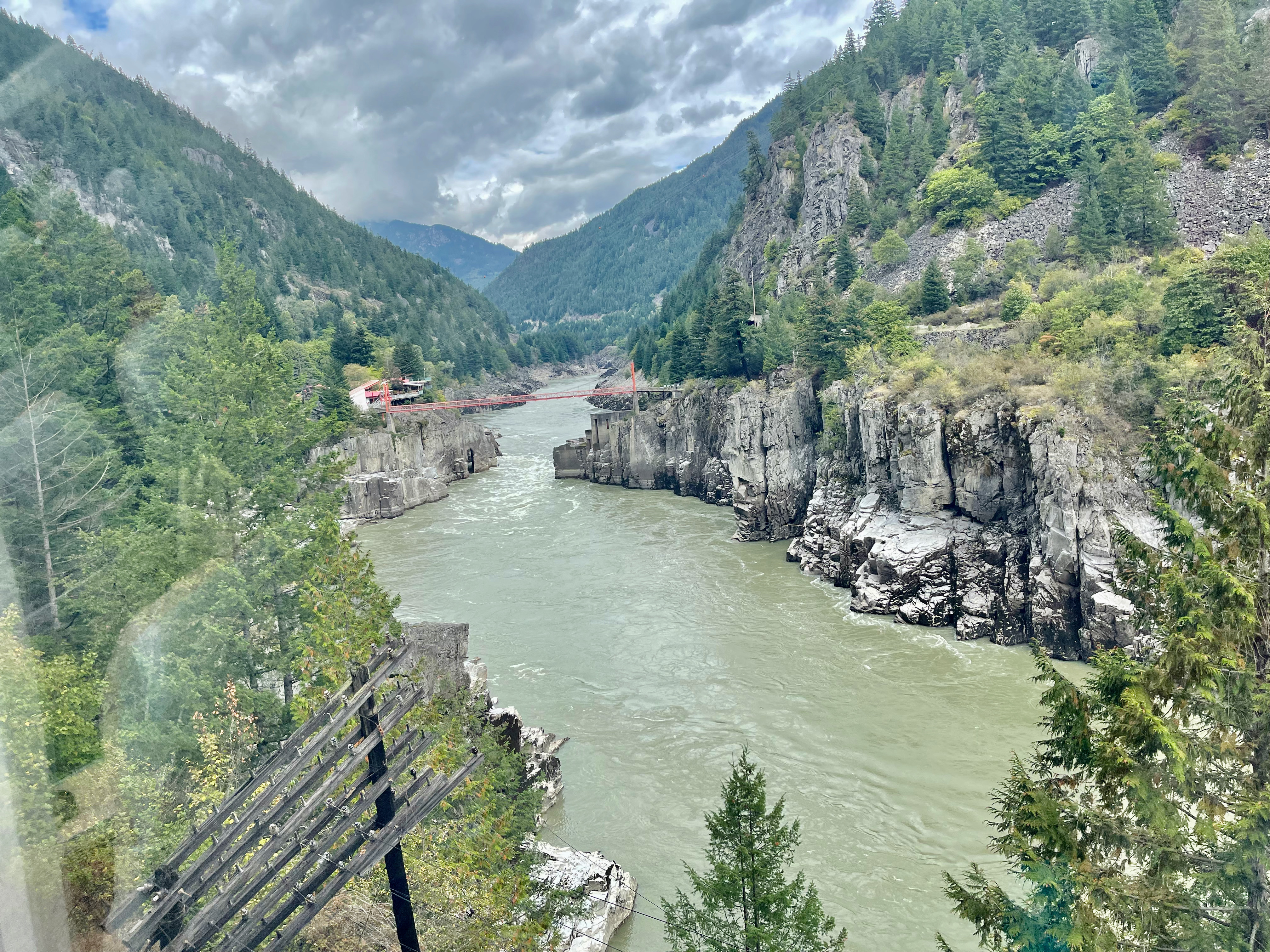 There is not much to report other than we had very good food and service and just have taken in the sights. It was far more relaxing than when we were driving this summer. 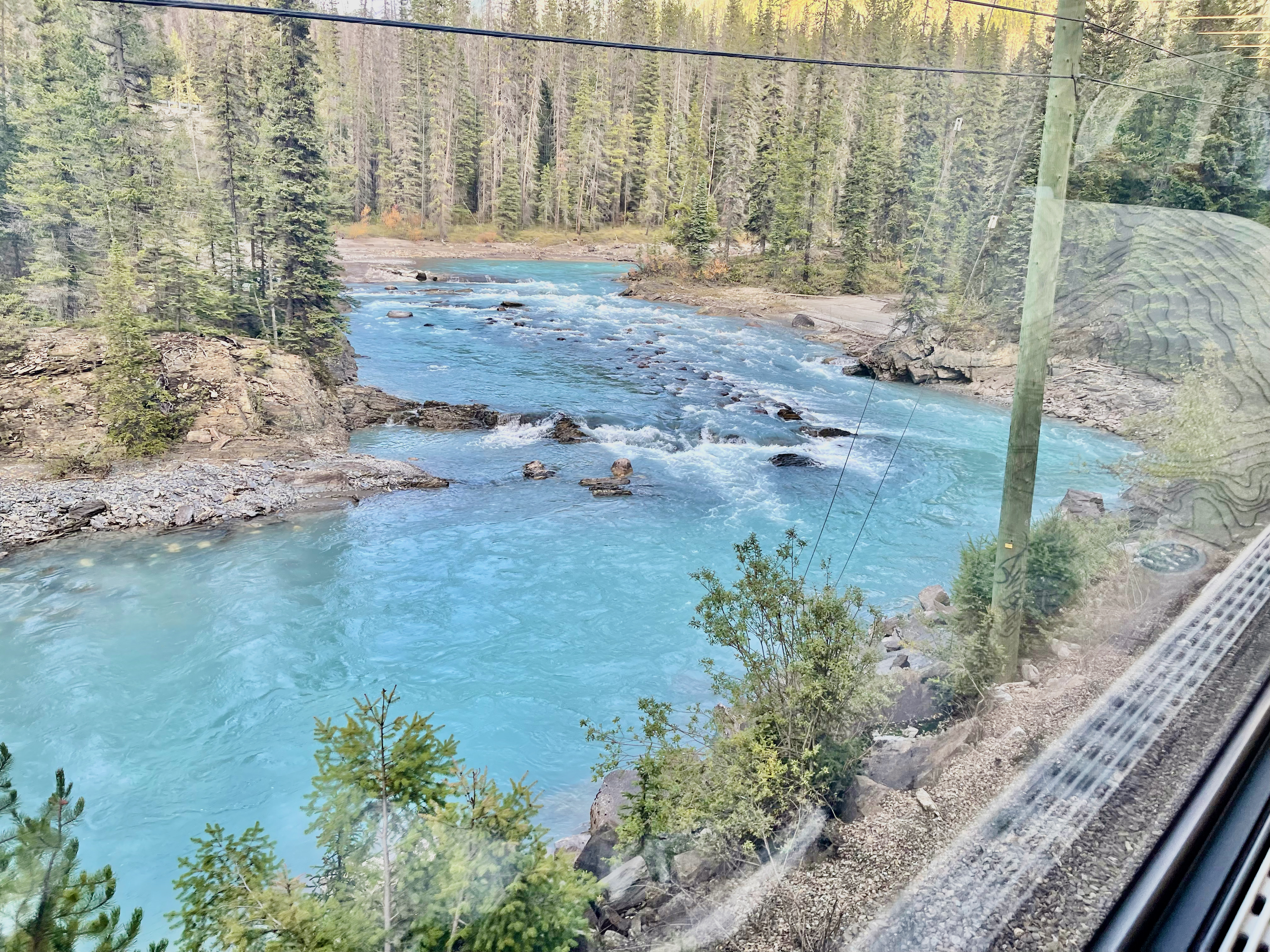 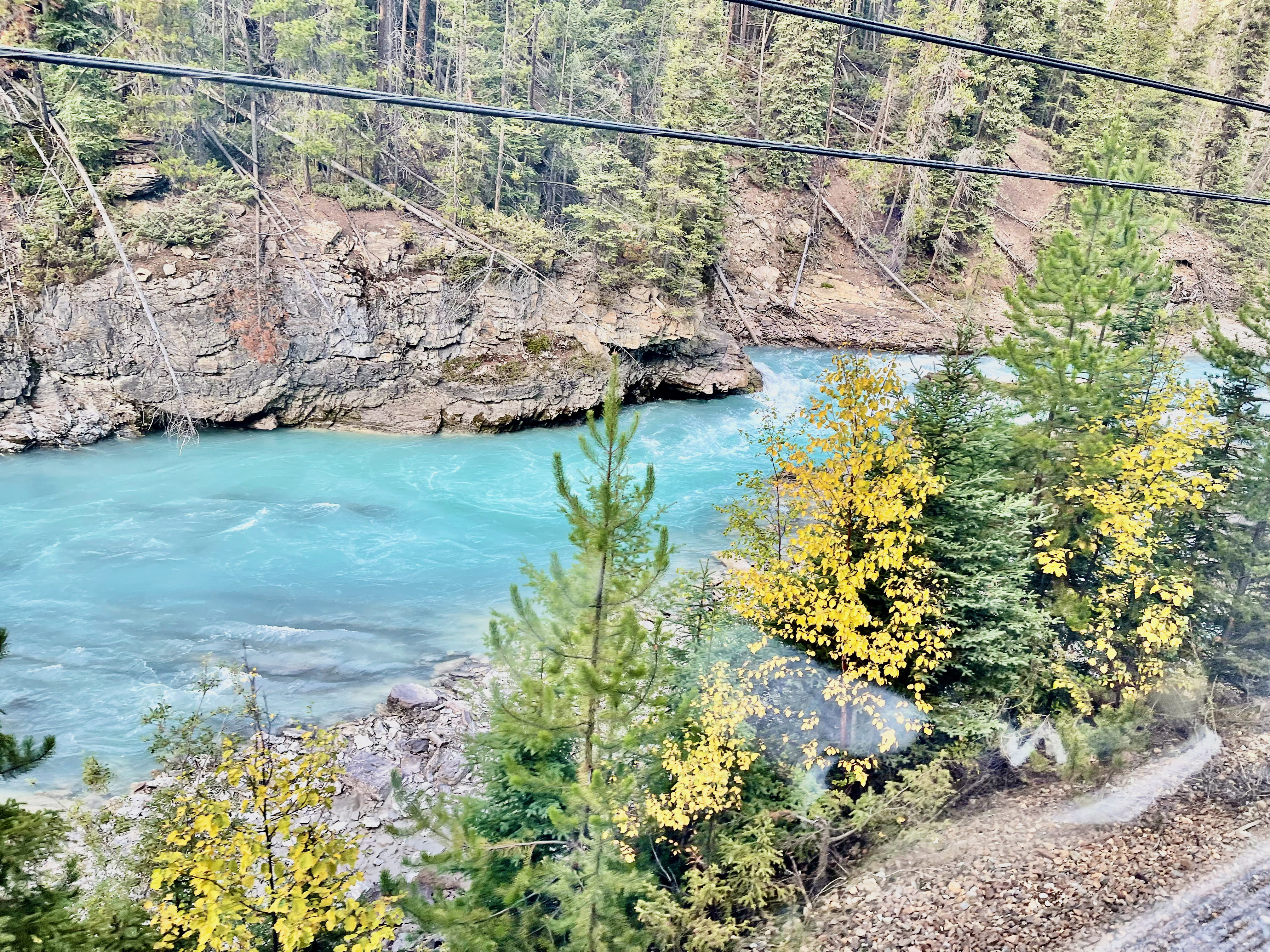 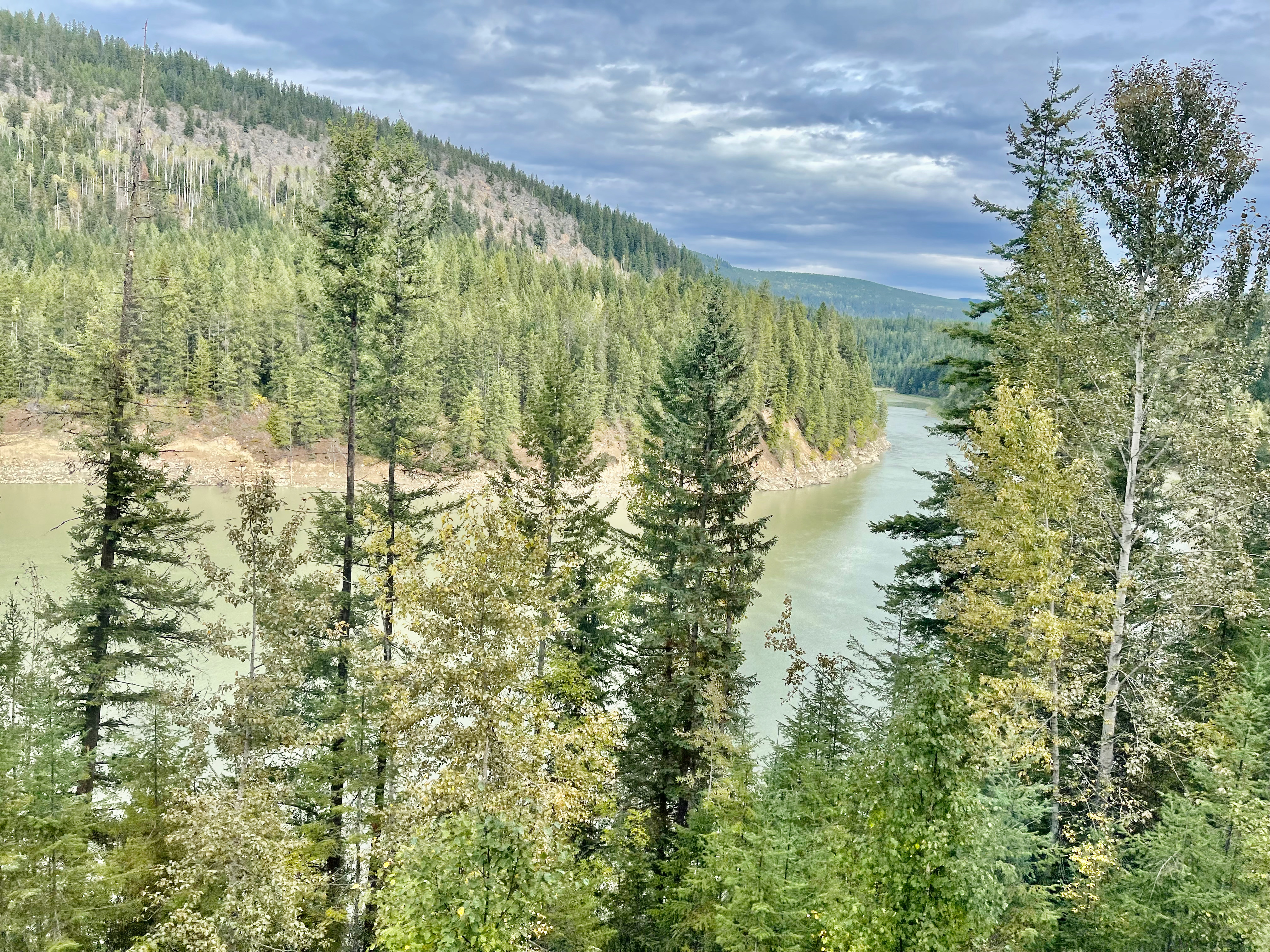 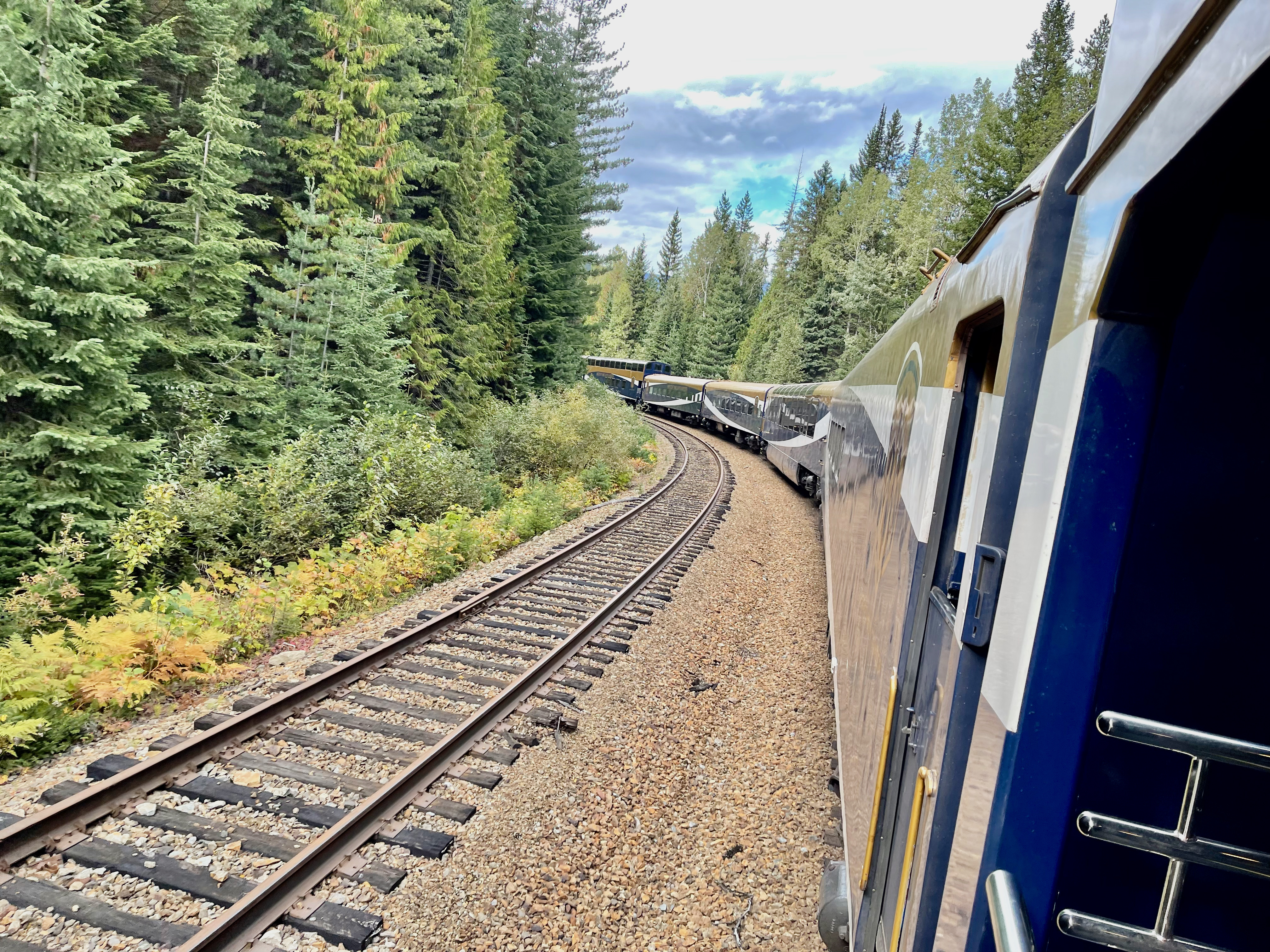 We toured past seven rivers today and many regions. I won’t bore you with names, dates, etc. 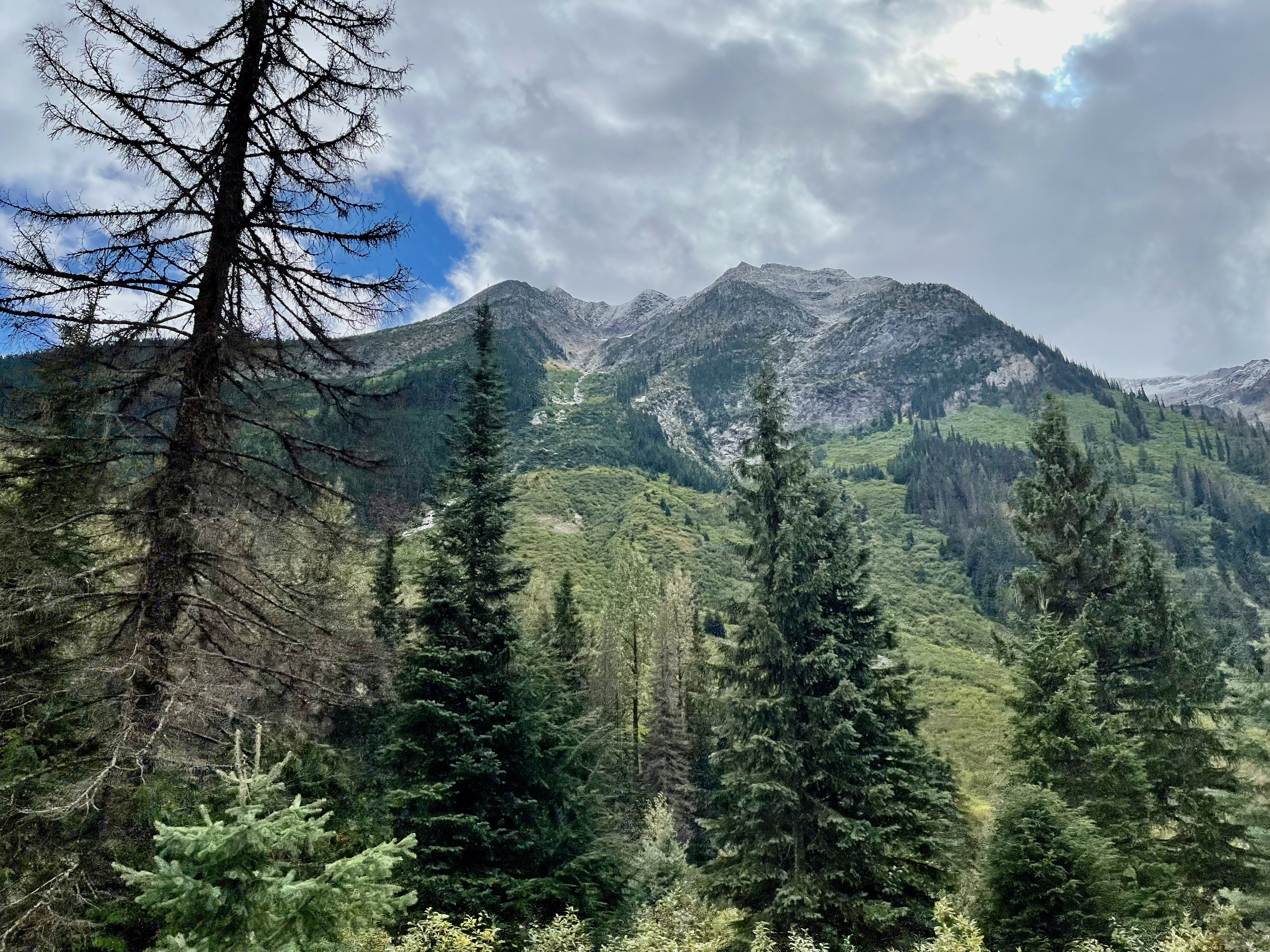 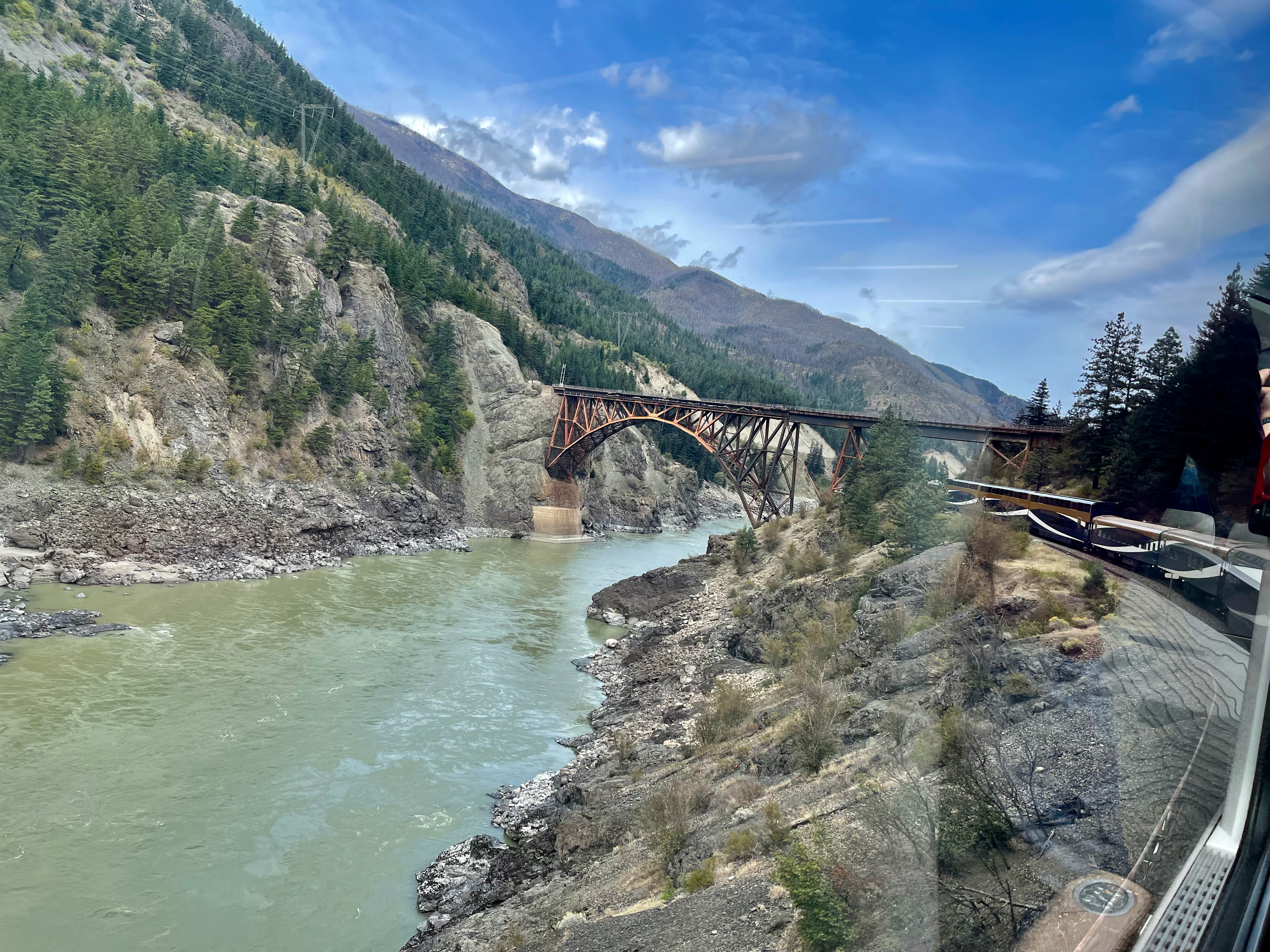 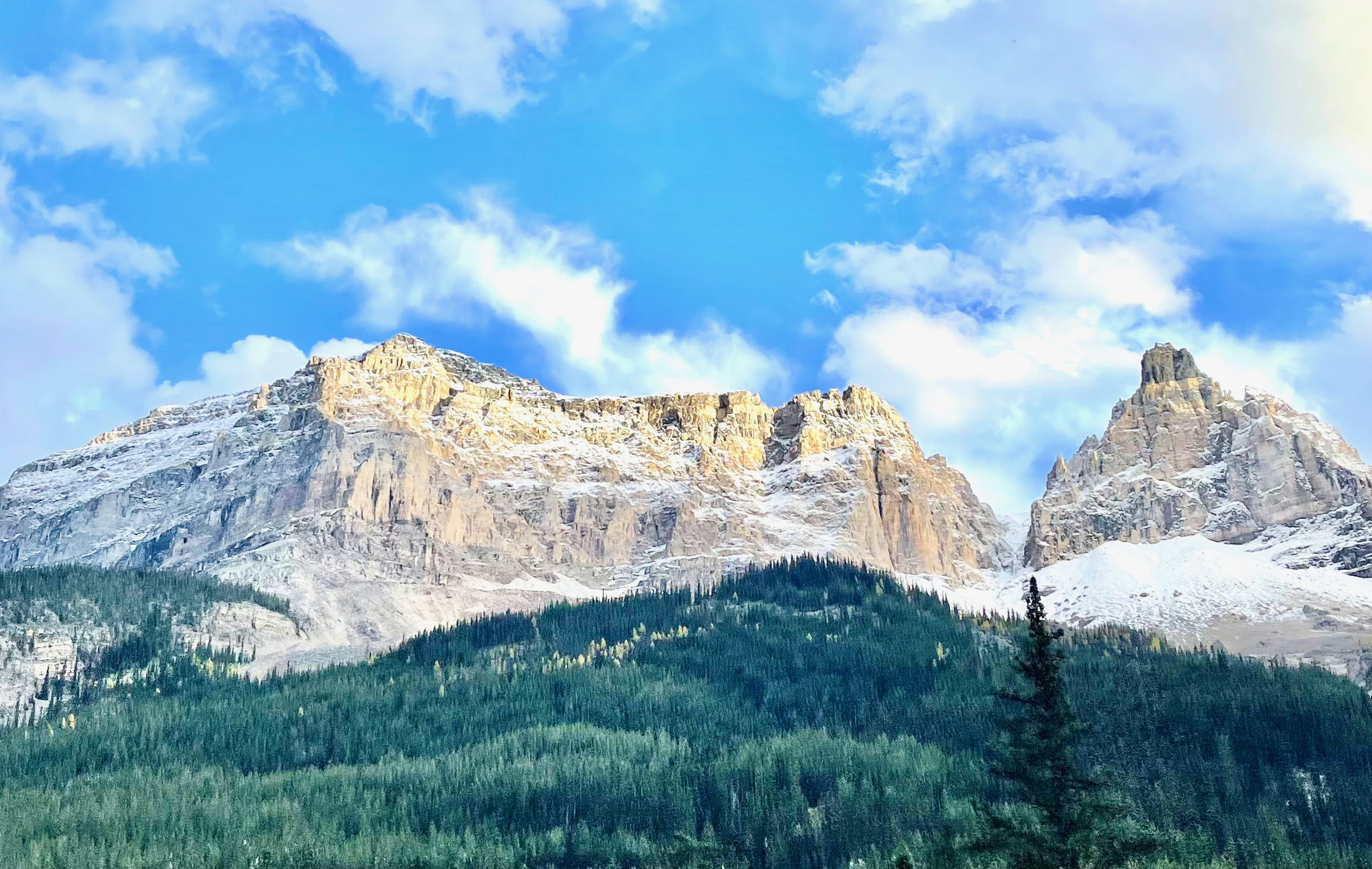 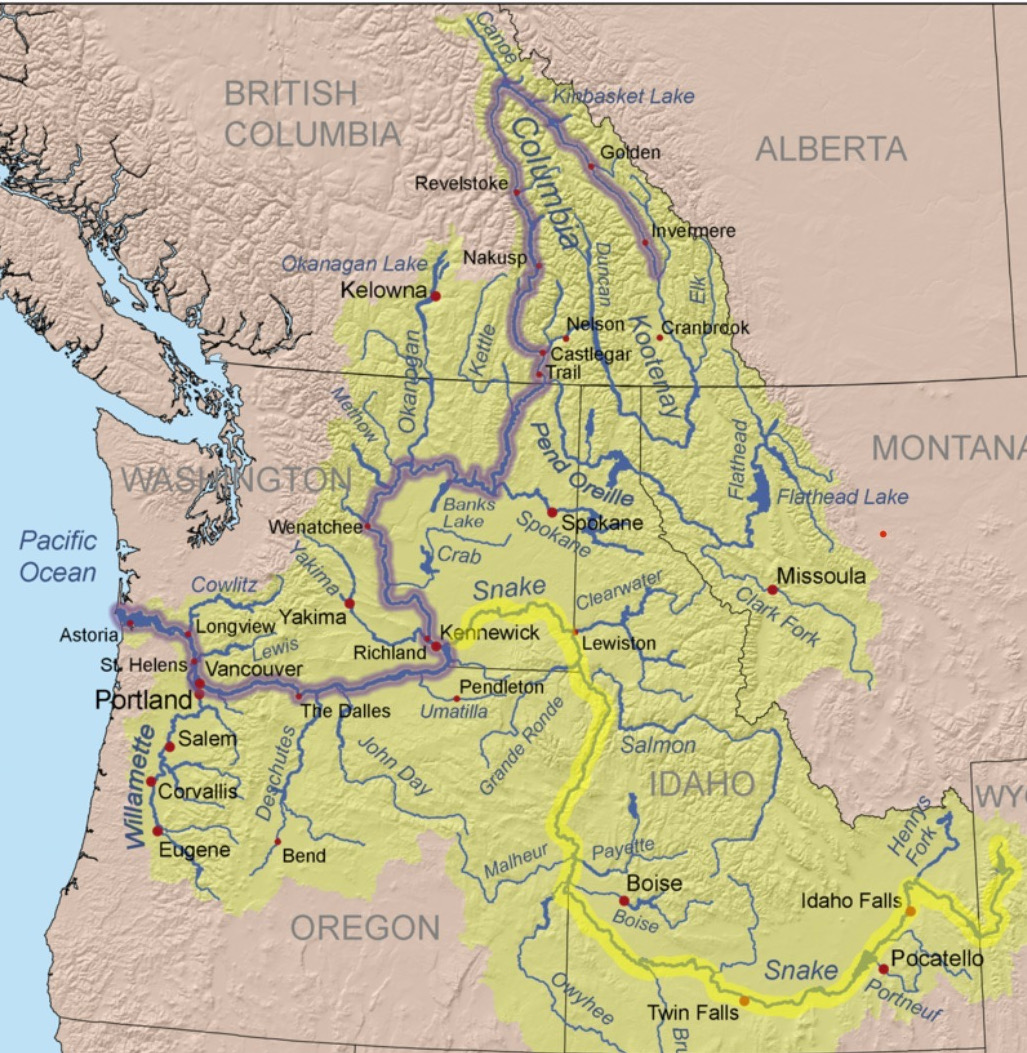 Speaking of borders, most of us from the Northwest know that the Columbia River is the border between Washington and Oregon. Until today I thought it just goes east to west. I didn’t realize it starts in British Columbia and then goes north about 200 miles before actually turning around and comes south before heading west to the Pacific Ocean.