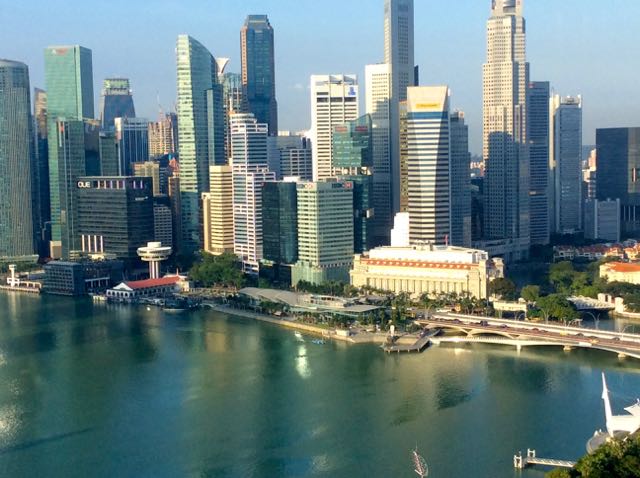 My boys tell me I am losing it. I am not. At least not yet.

What is happening is that I have a history of making terribly stupid blunders periodically and as they (my boys) have gotten older I have not been able to hide them (the blunders) as well.

Since we travel so much I admit that I seldom read any instructions. Well even though we have been to China about eight times in the last 10 years I forgot to get the required visa.

I immediately wrote Crystal Cruises for help and advice. They were fabulous. They did all the legwork to figure out how to get a visa overnight, which is no easy task; especially a Chinese visa issued in Singapore.

They researched many options. They not only told us the best choice to make, but escorted us the entire way so we would have a local guide to help and a driver. What service!

Blunder two. I put down (truthfully) that I own Card Player Media and it turns out China doesn’t like anything to do with media and didn’t want to let us in because they didn’t want us reporting about them.

It was 15 minutes before closing and we had to get four letters including two on company letterhead swearing to all kinds of stuff.

I called Michael, number 1 son, at 2:15 AM Las Vegas time, and within 15 minutes he invented a snazzy letterhead and had official letters to us that we could give to the visa people along with letters that Allyn and I, personally, had to sign.

The lady who helped us was pessimistic but said she would turn it in and the embassy would decide in the morning.

She chewed me out for not getting one in the States where it is simpler. I already had chewed myself out.

We went through an anxious evening talking about how we have our health and that kind of stuff.

They granted us the visa and here we are onboard.