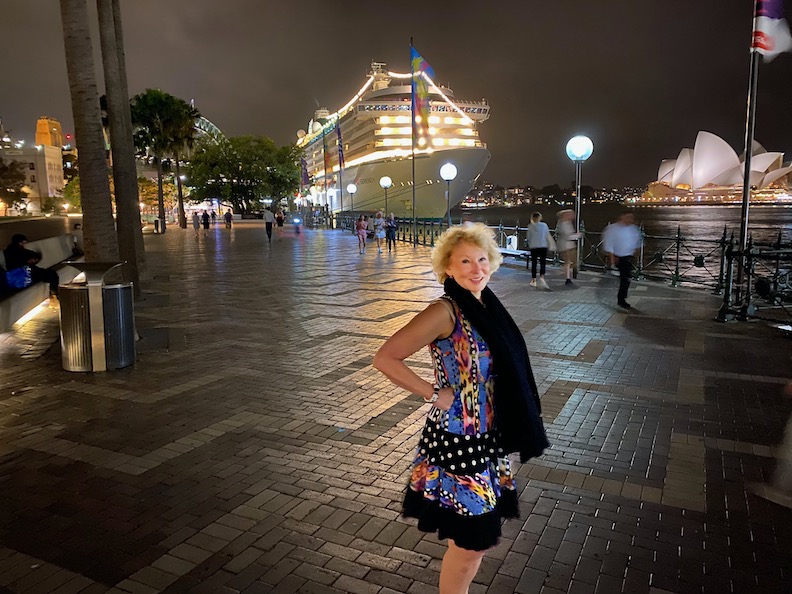 Sydney is still right up there as one of the best cities in the world. If we left the United States this would be one of the top two or three cities we would move to. It’s just that it is a bit far. Maybe that is a good thing these days. 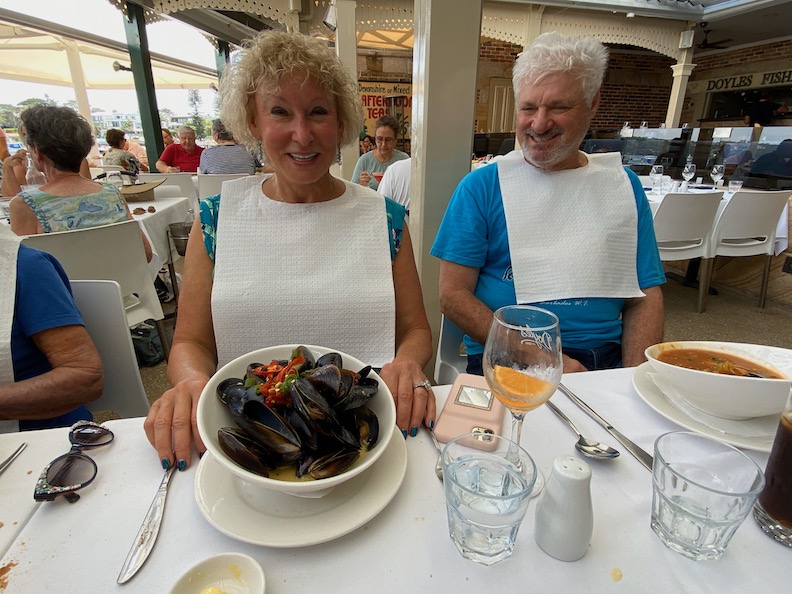 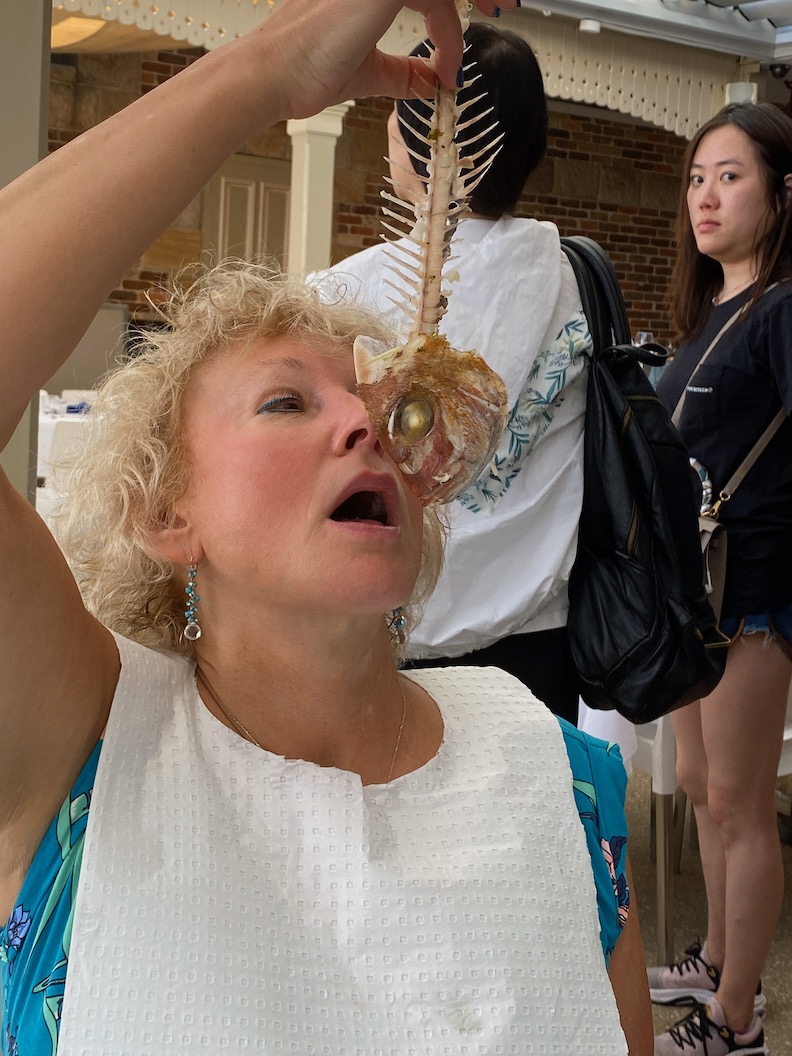 The first order of business in Sydney after the ship clears is our usual fun meal with a large group at Doyle’s Watson Bay location. Beside having fine food and terrific ambiance, we take the ferry for 25 minutes to remind ourselves of the Sydney beauty. 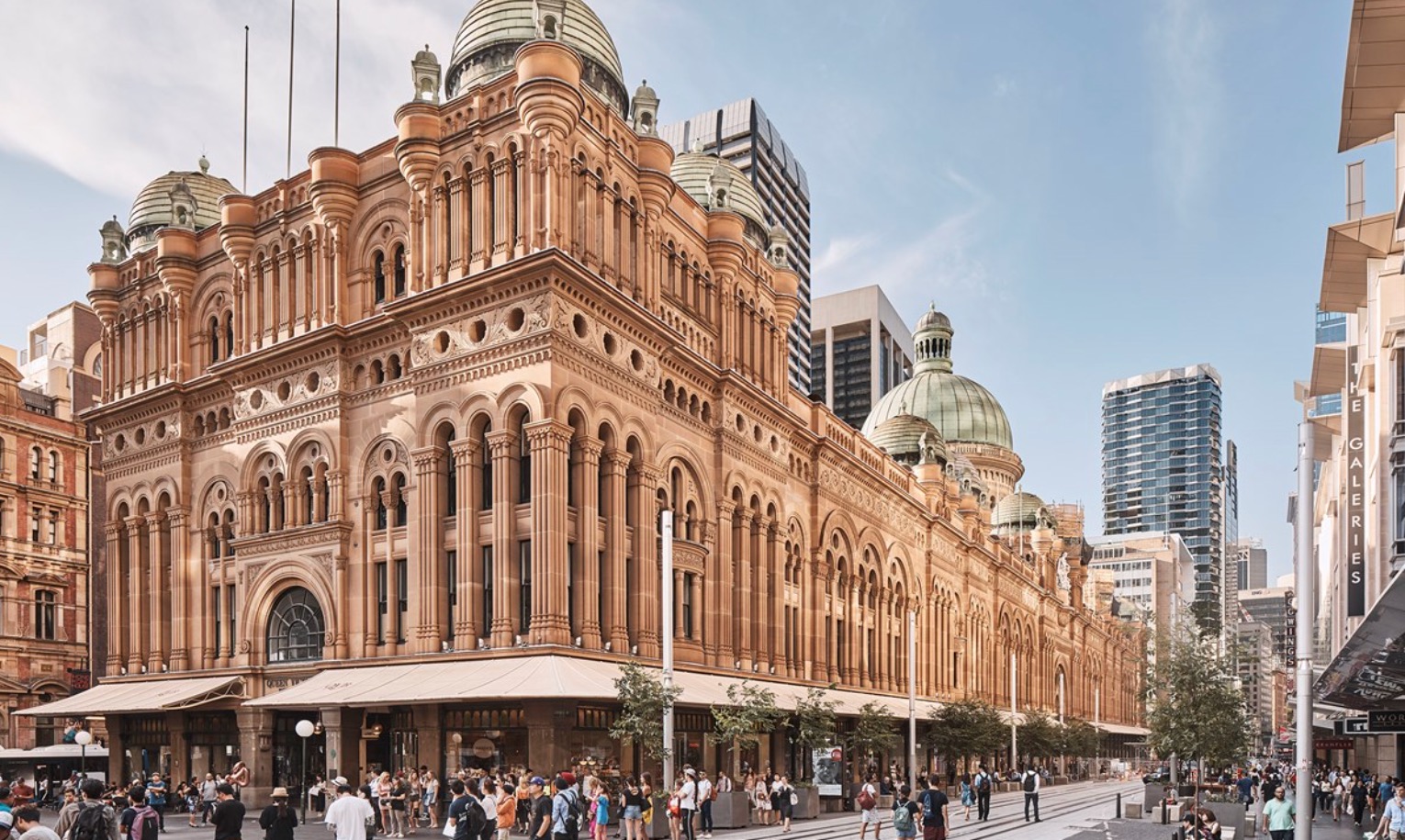 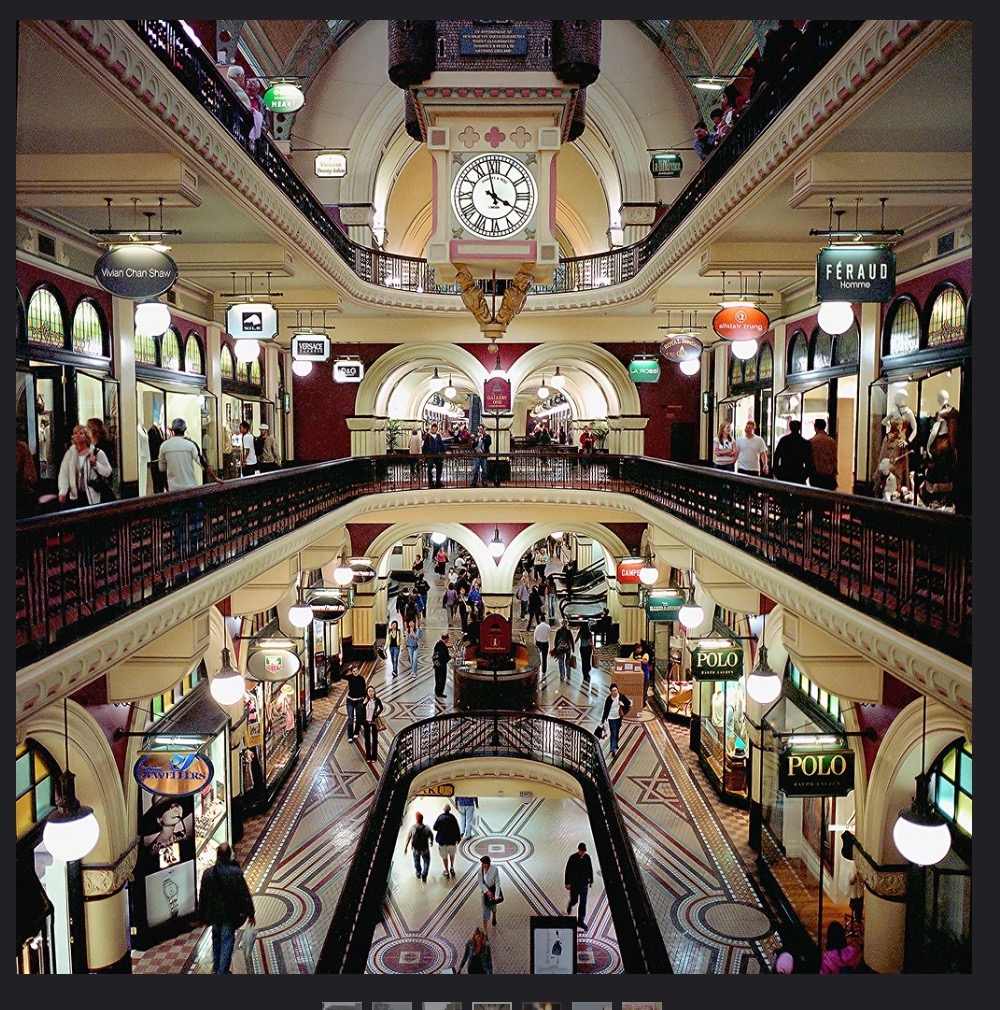 In between eating is always shopping at the elegant Queen Victoria Building. It was completed in 1898, when Sydney was in a severe recession. Elaborate Romanesque architecture was specially planned for the grand building in order for the government to employ many out-of-work craftsmen – stonemasons, plasterers, and stained window artists. 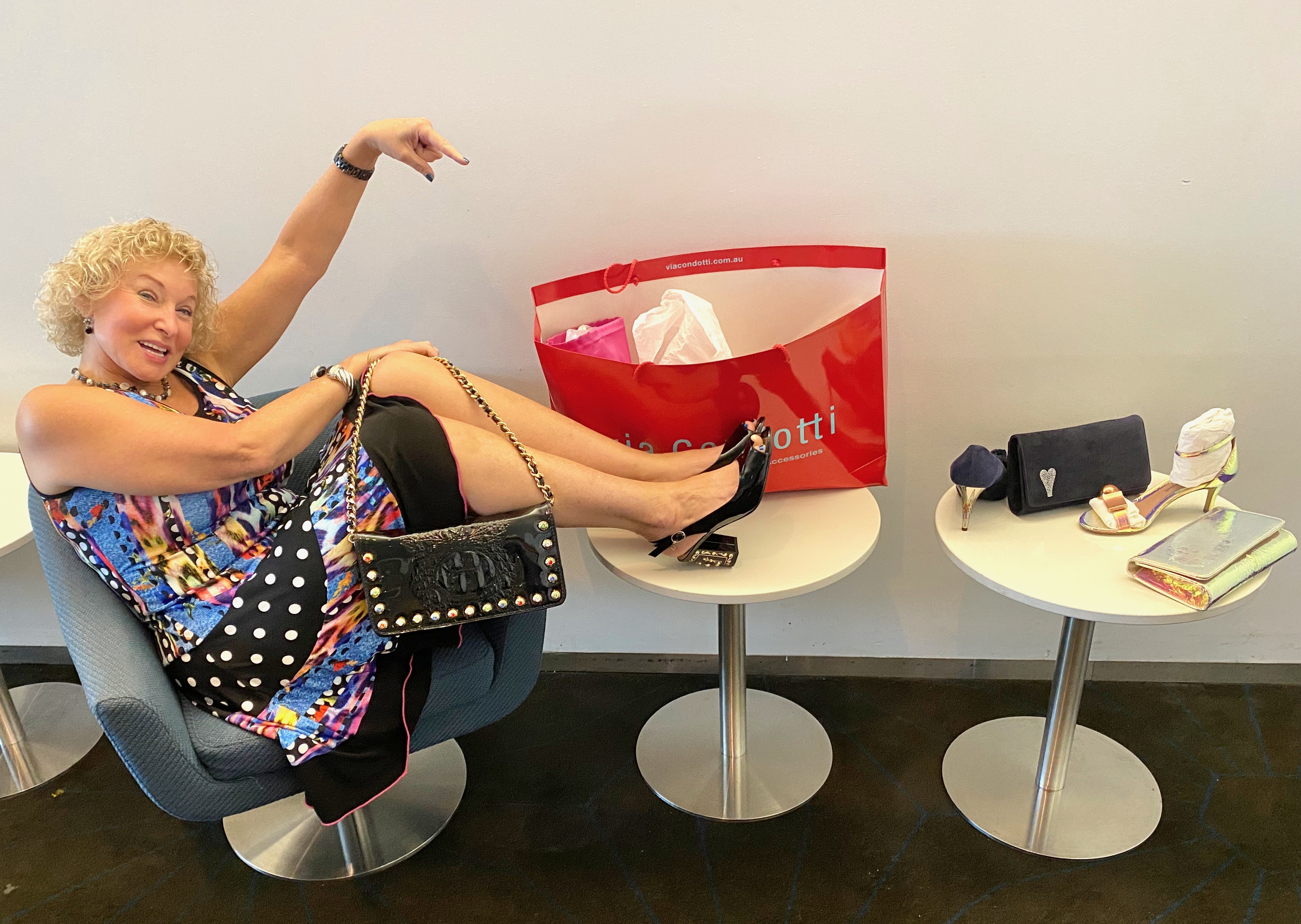 One of Allyn’s favorite stores , Via Condotti, is located here. She says you just can’t get this kind of stuff at home. Why go to Italy for Italian shoes when you can get them here? 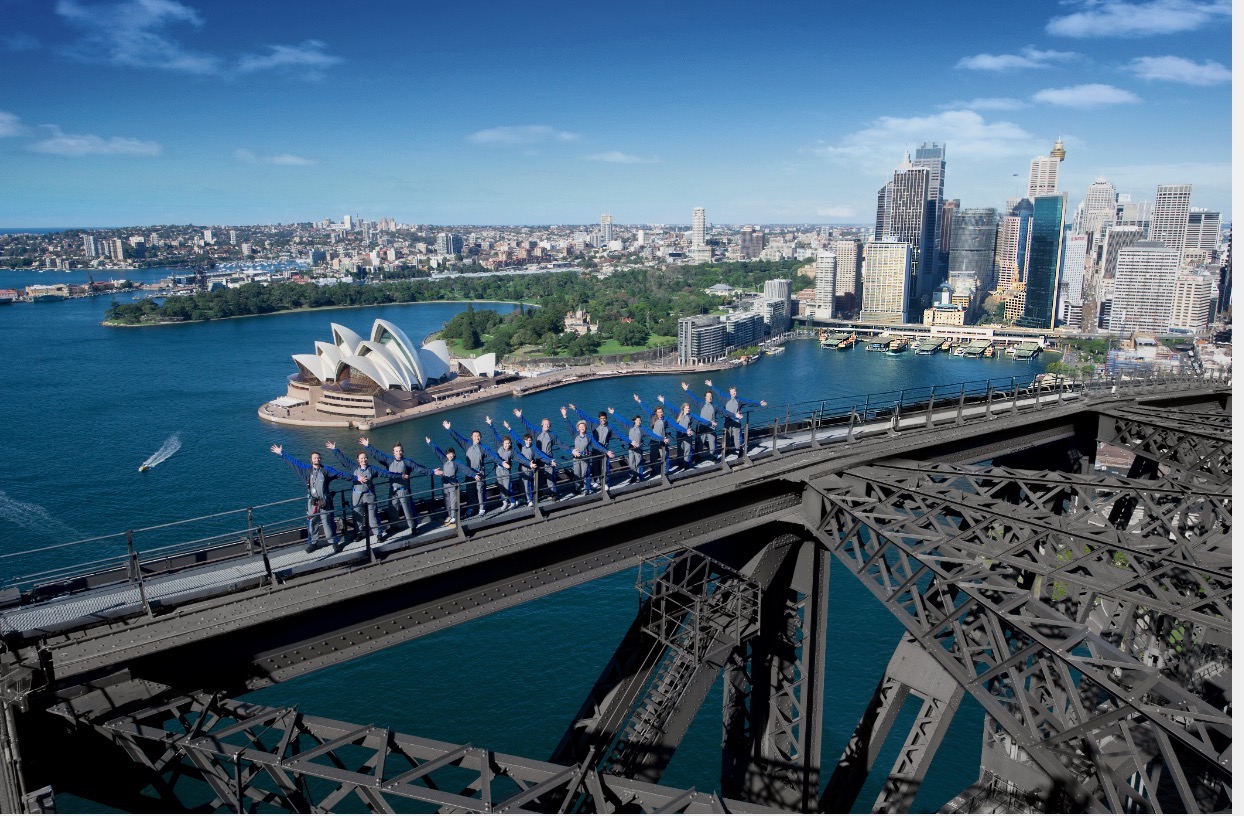 Two of my pals opted for the evening climb of the Sydney Harbor Bridge. Their wives joined Allyn and me for dinner. 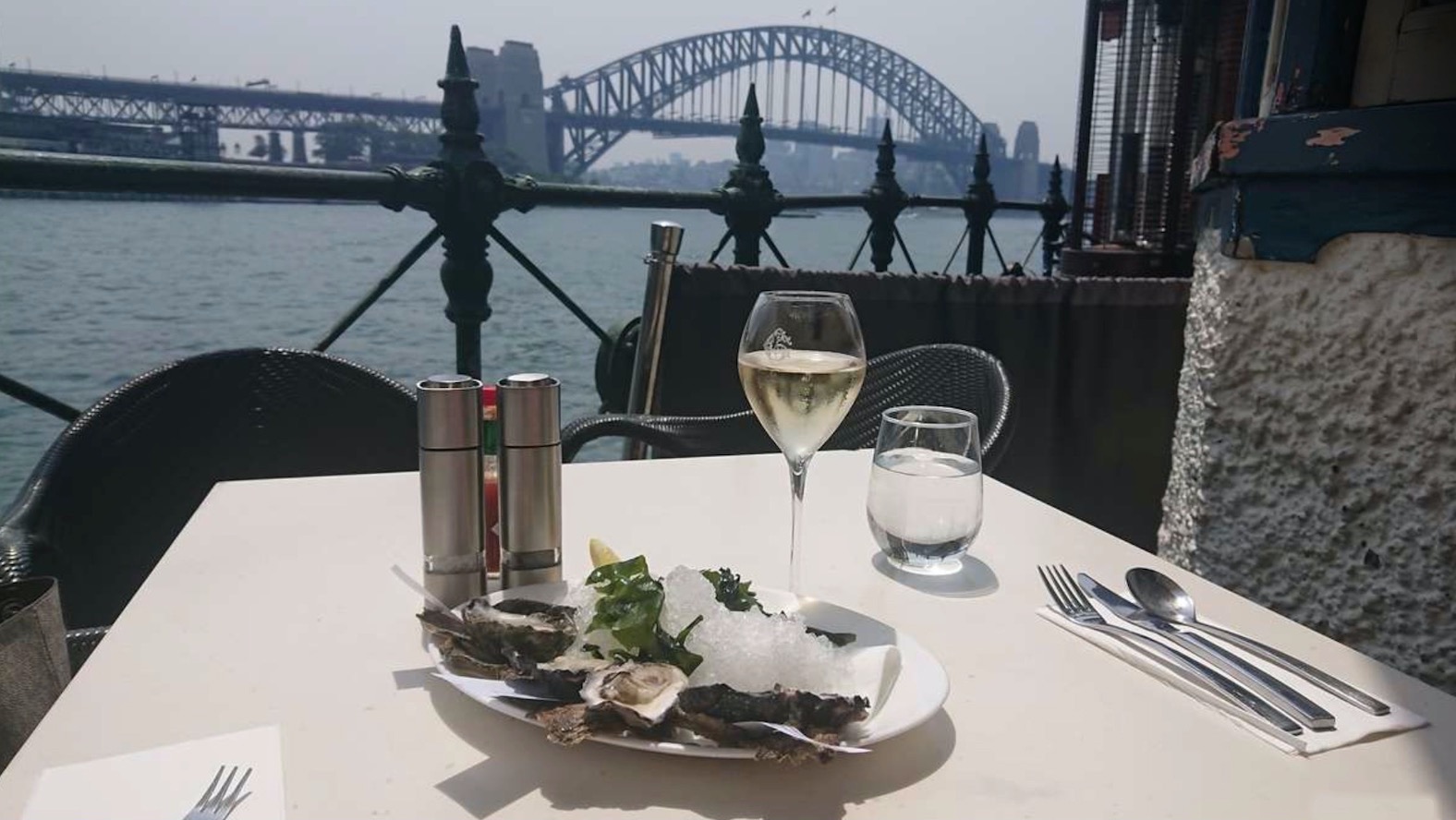 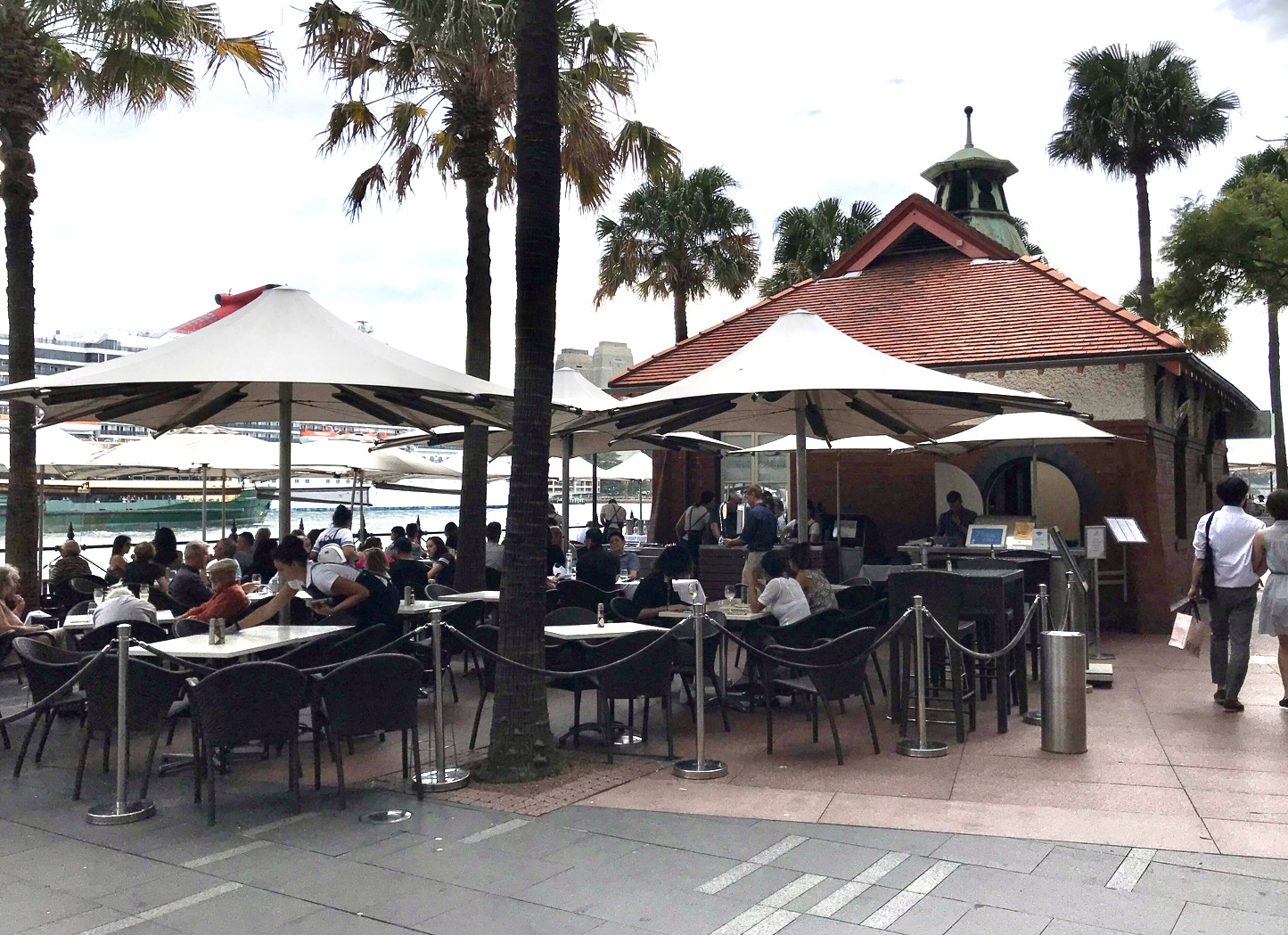 Dinner was at Sydney Cove Oyster Bar. The food was as incredible as the ambiance. it may have been the best meal we ever had here. 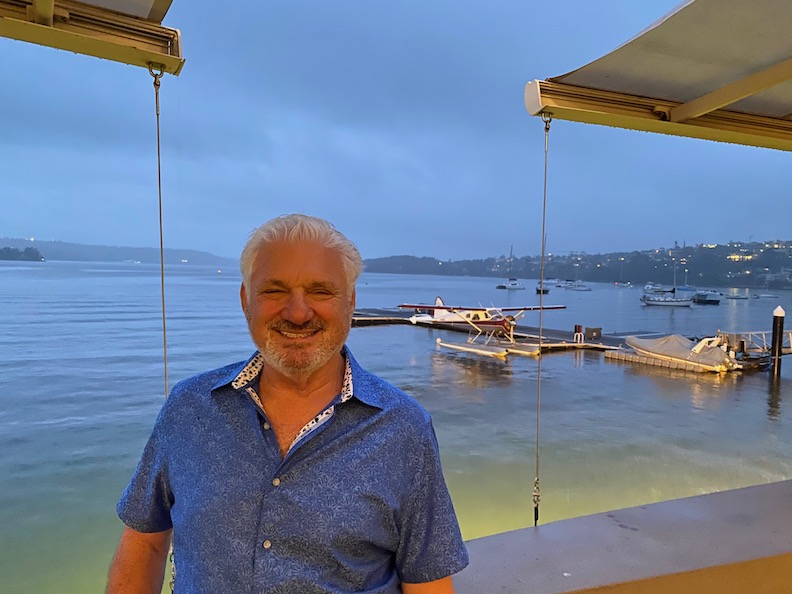 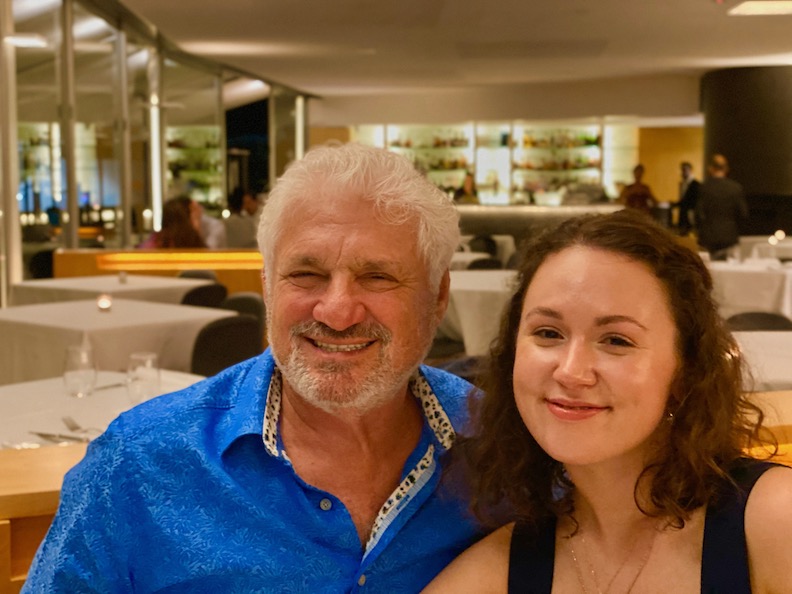 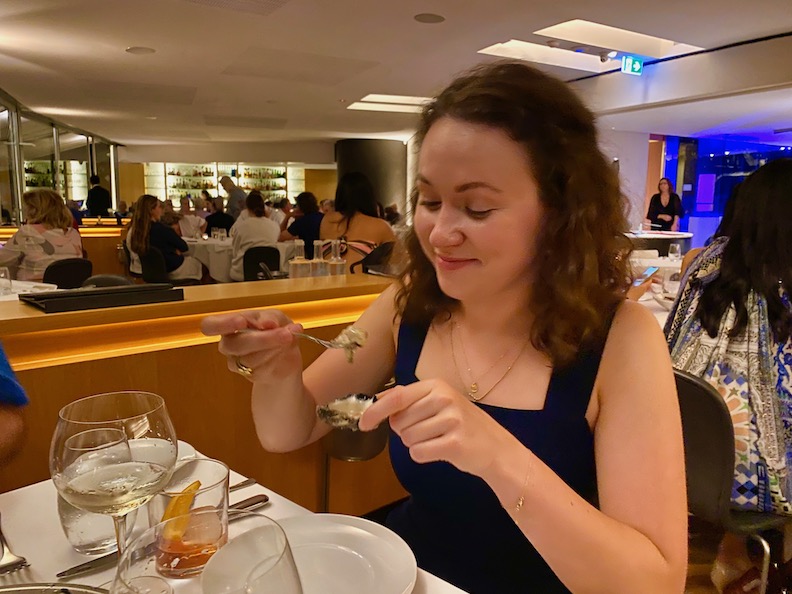 The final evening of this year’s aborted world cruise was spent with my beautiful grand niece, Allegra Long, who is spending a semester abroad at the Boston University campus located here.
She is twenty years old and previously had never eaten an oyster. She loved them. I think I may have to alert child protective services about potentially abusive parents.