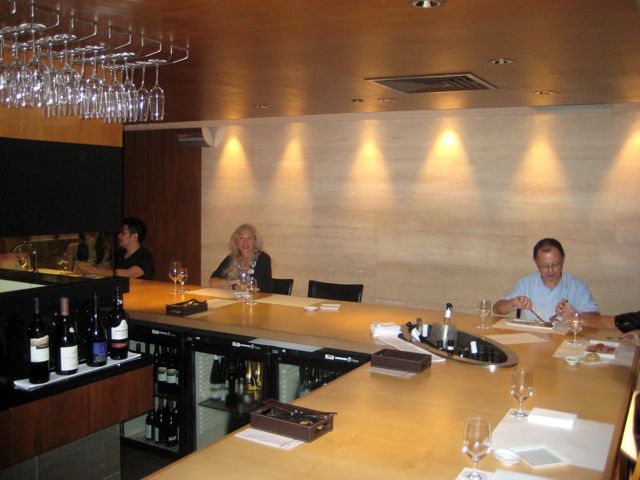 If there is such a thing as an elegant city, Singapore is it. It is beautiful, immaculate, and classy. This city is known for shopping and it does not disappoint.

What a day we had. For starters, we arrived at the Bali airport and were pleasantly surprised to see that The Four Seasons had a person there to take our bag and guide us through Immigration. I had previously only seen this in Hong Kong, and loved the concept.

It turned out it was more than just a pleasantry. There was an Immigration administrative foul-up on the way in. Normally it would have been panic time, but our handler was great. He stayed with us even at the high level of immigration, assuring us that the boss was his friend. It got handled and was greatly appreciated.

The highlight of the day was the arrival in Singapore. I had arranged a special service where we were met as soon as we walked off the plane. We were then whisked through a special customs area, given a coffee at a special beautiful lounge, and within five minutes entered a Bentley at a special entrance. They ALREADY had our checked bag in the trunk. I still can’t get over it. 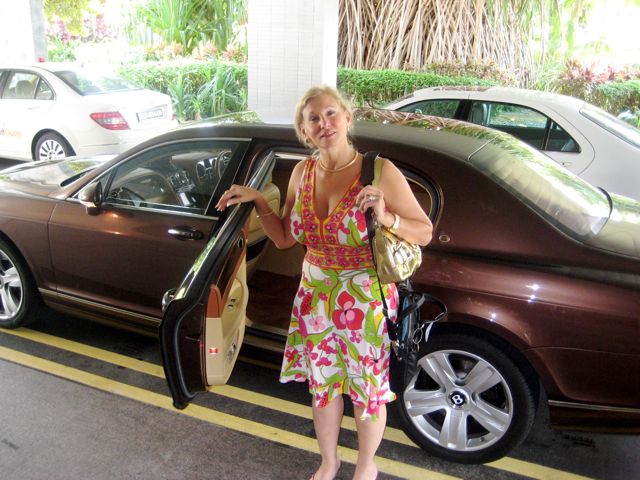 When we arrived at our destination, The St. Regis, at least seven people called us by name as we exited the car and walked in the door. They then immediately escorted us to our room, along with the bags, and the check-in was signing my name in the room. So that I would look suitable in the evening, the butler took my outfit for a complementary press. Asia service is unsurpassed.

Tonight’s dinner was at the famous Iggy’s Restaurant in the Regent Hotel. Who would have thought a world-class menu would be served at a counter?