Once in a while a cruise stops in a wonderful port that I would never choose on my own.  Today’s port was exactly that.  We moored at Port Mahon, 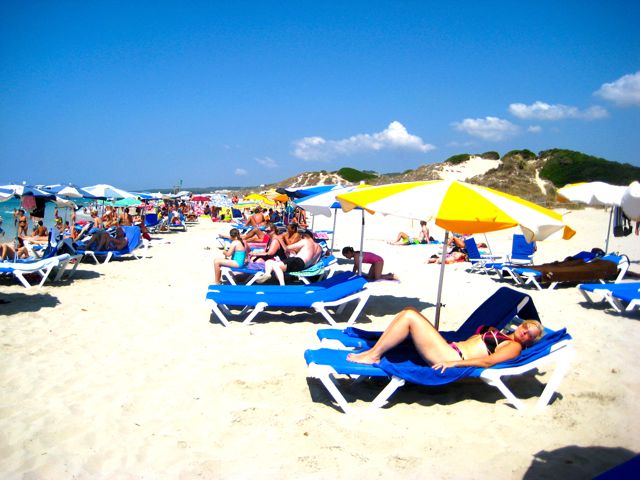 Menorca Island, Spain.  It is less known and less visited than the more famous Balearic Island counterparts, Majorca and Ibiza.

Menorca is friendly, charming, slow and encircled with 50 beaches, each one nicer than the next.

We just strolled around.  That’s the best activity here other than beaching. 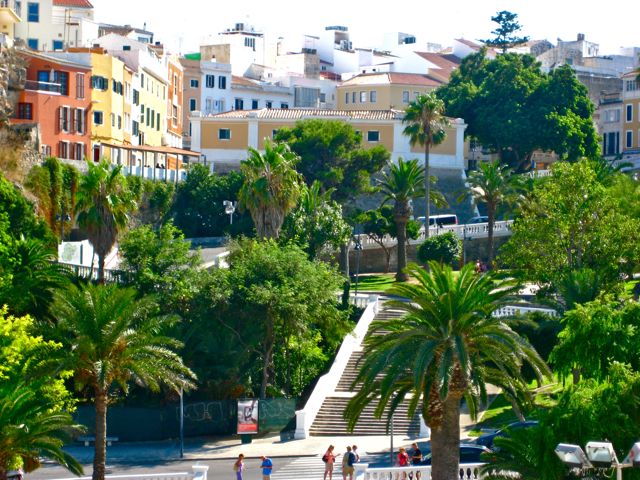 I enjoy Spain because I get to practice my Spanish which I took for six years in school.  I did perfectly in asking where I could find an Internet cafe.  Unfortunately I had no clue as to the response.

Trivia tidbit – Port Mahon is known locally as Mao and is thought to be the home of mayonnaise or at least the derivation of the word.