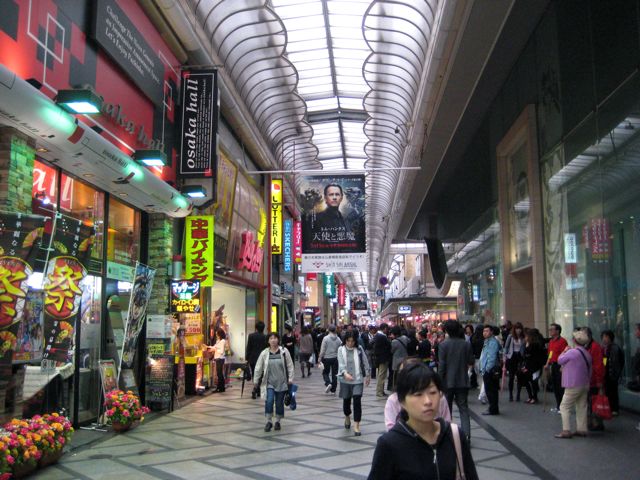 Since we had spent yesterday sightseeing and learning Japanese history and customs from our guide, we opted today to just to take the shuttle to the downtown area and look around for a few hours.

Although it was gray and rainy, much of the downtown shopping area is covered at street level or underground.

Osaka has a population in excess of 2 million, but is not very touristy. As such, many people do not speak English and almost all of the signs were exclusively in Japanese. 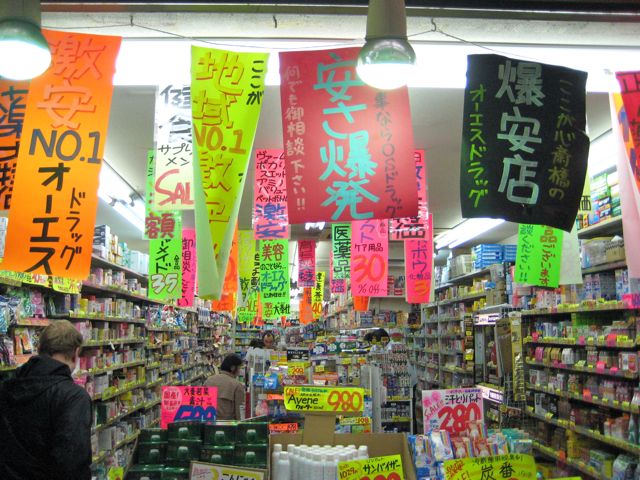 Segment 6 was over today. About 100 people disembarked and 200 boarded. We will be a bit over 50% occupied again. That will not be a problem assuming they open the second side of the buffet again.

For the first time on the trip, I finished a segment weighing more than I started. I’ll just have to bear down during the final three weeks.