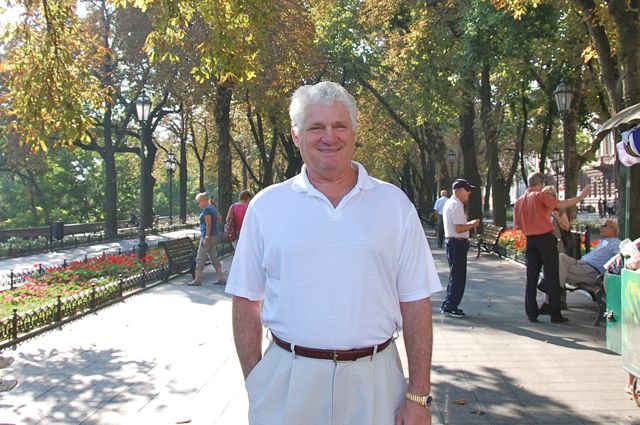 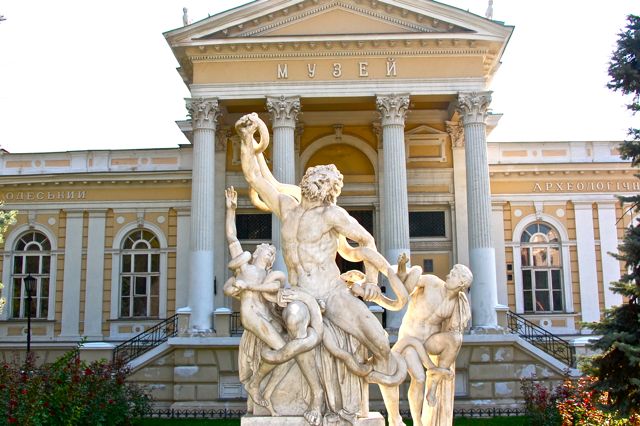 Who knew that Odessa would be so pretty?

Built from 1837 to 1842 is Odessa’s most iconic symbol, the Potemkin Steps;  200 steps that when looking down from the top you see no steps. However from the bottom you see all of the steps and they appear to merge into a pyramid. 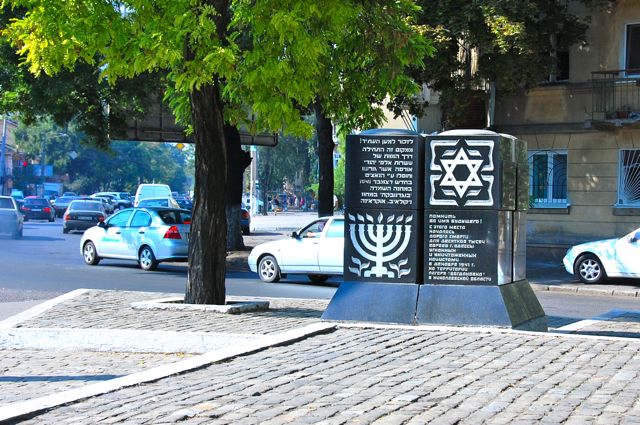 Jewish people flocked here during the 19th century, and by 1897 were estimated about 37% of the population. Originally they came here because it was less bad than other places.

Then along came the Communists and they again were treated much like other religions – poorly.

The Nazis occupied Odessa in 1941 and killed about 80% of the Jews right away. The Holocaust Memorial stands at the point where Jews were gathered and marched to the camps. 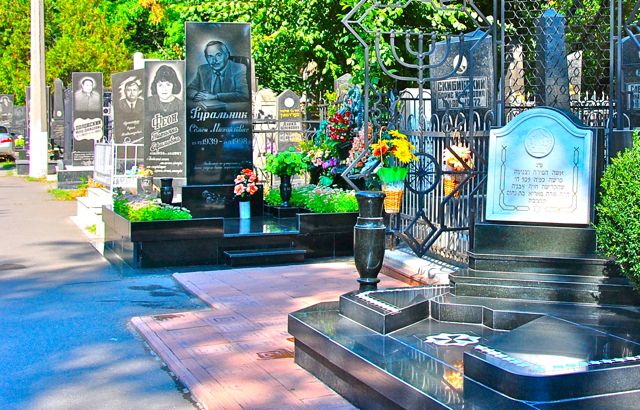 Hey!  Jews do not put any pictures or even forms of human beings on tombstones. I guess they missed that chapter here. 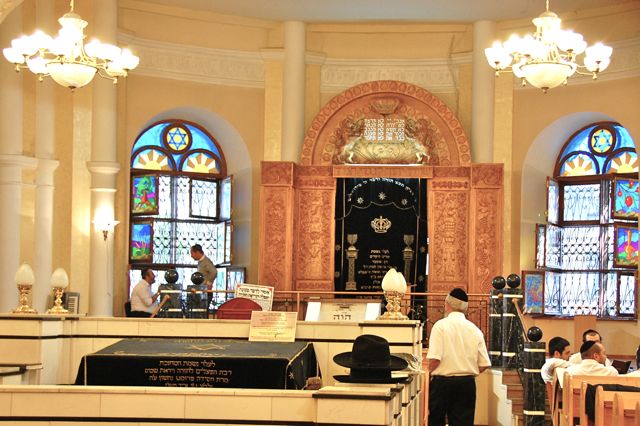 Of course we made the usual synagogue visits.