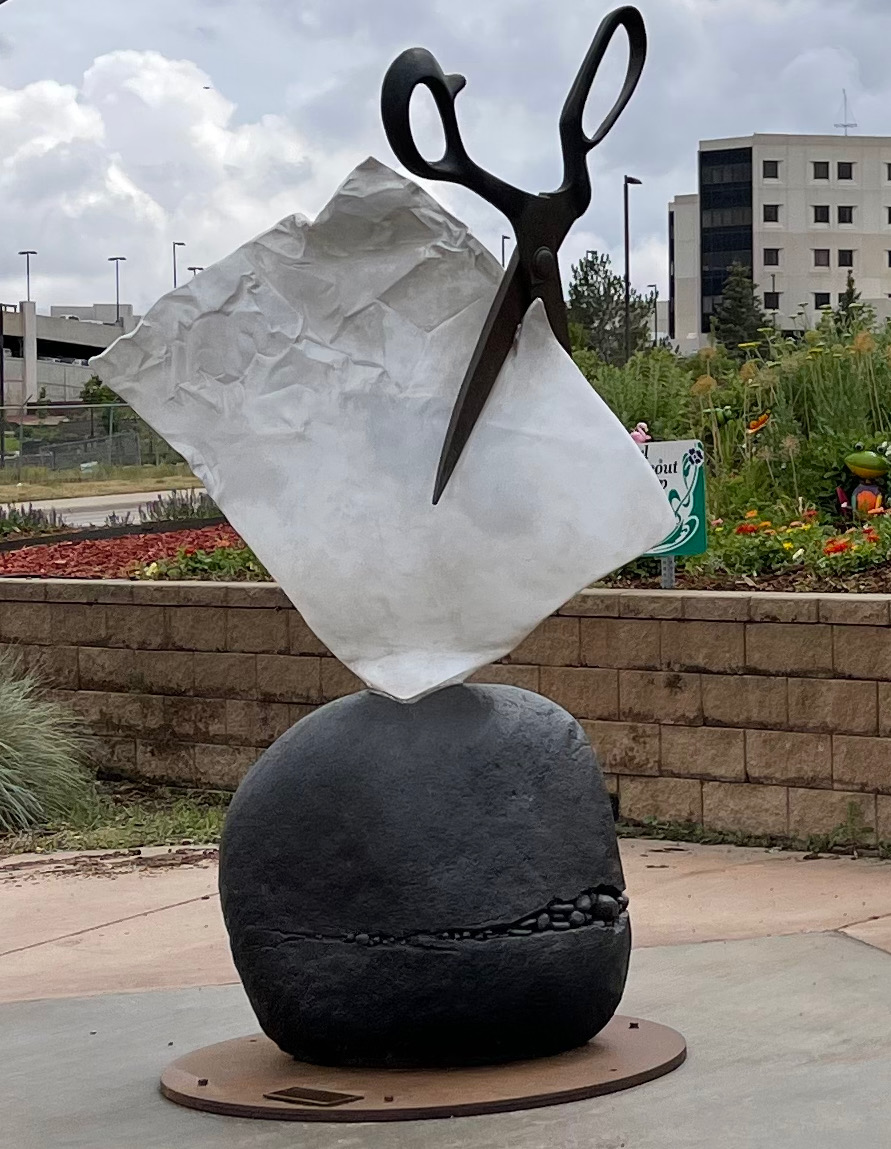 We lunched in Gillette, WY because I wanted to track down this rock, paper, scissors sculpture. It looks like the scissors won this round. 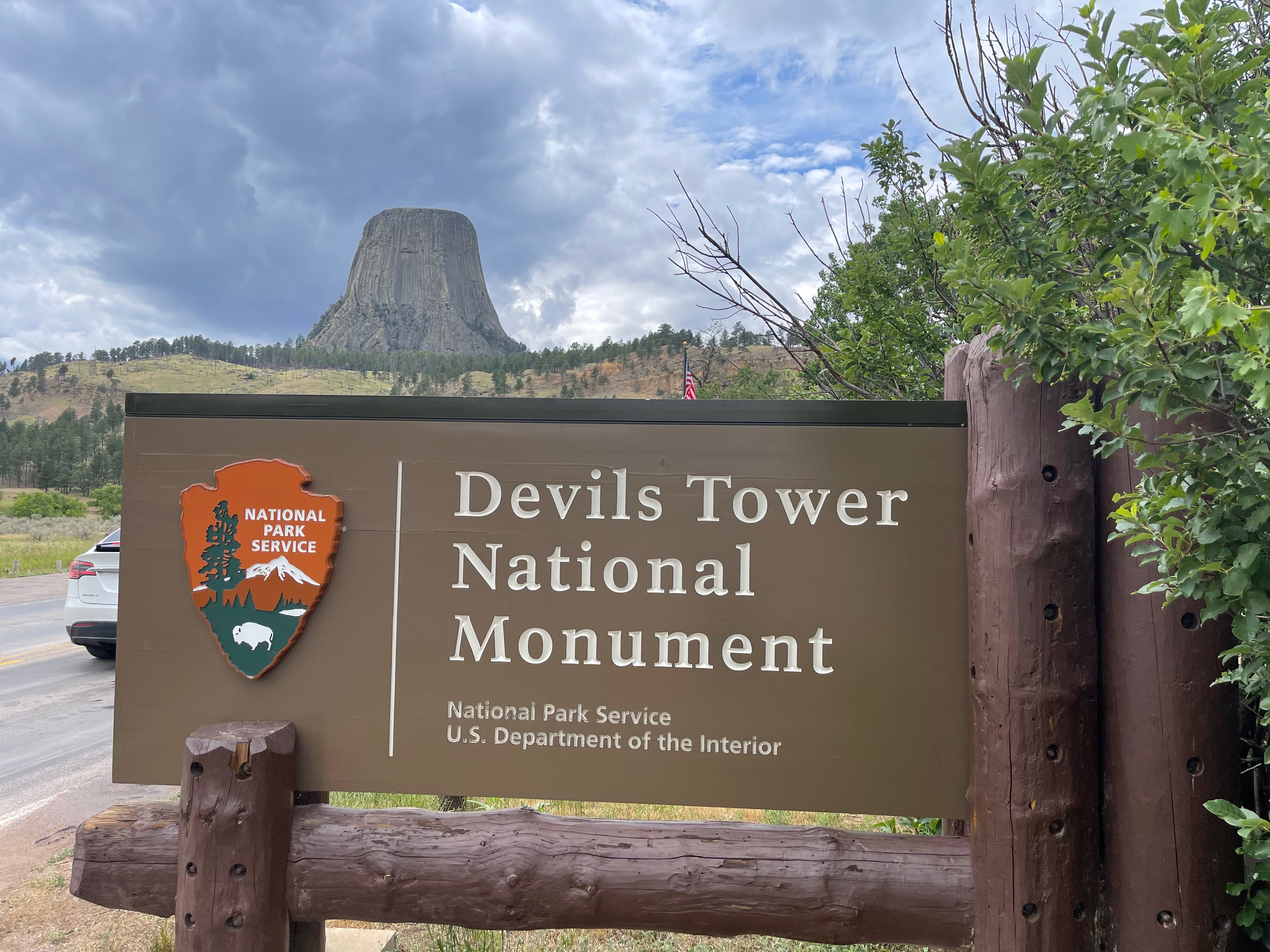 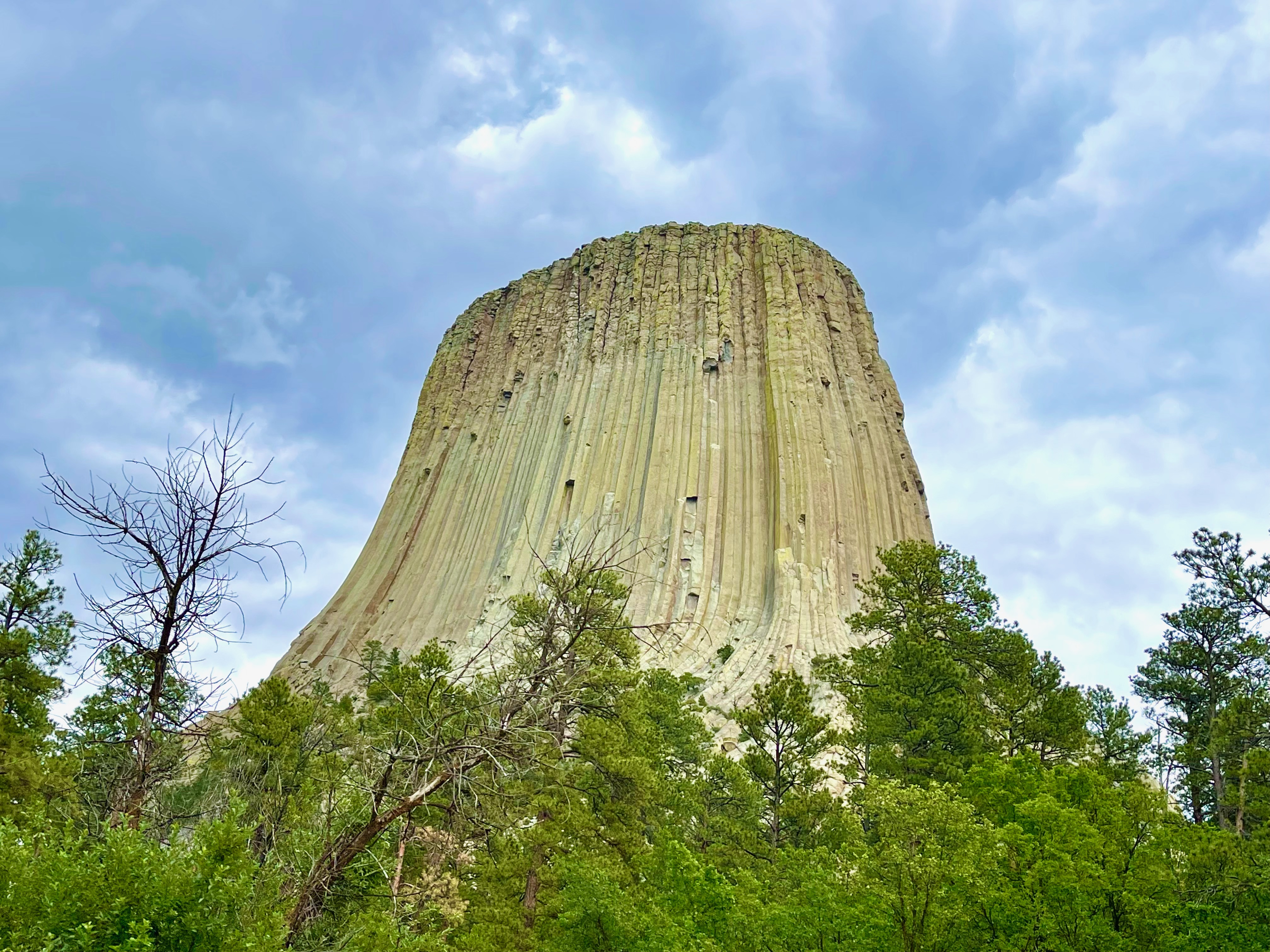 Then it was on to Devils Tower National Monument. Established in 1906, it was our country’s first national monument. It rises over 1,200 feet and is considered one of the world’s great rock-climbing sites. It is steep with straight columns of rock. About 5,000 climber attempts to scale it annually. They are required to register. 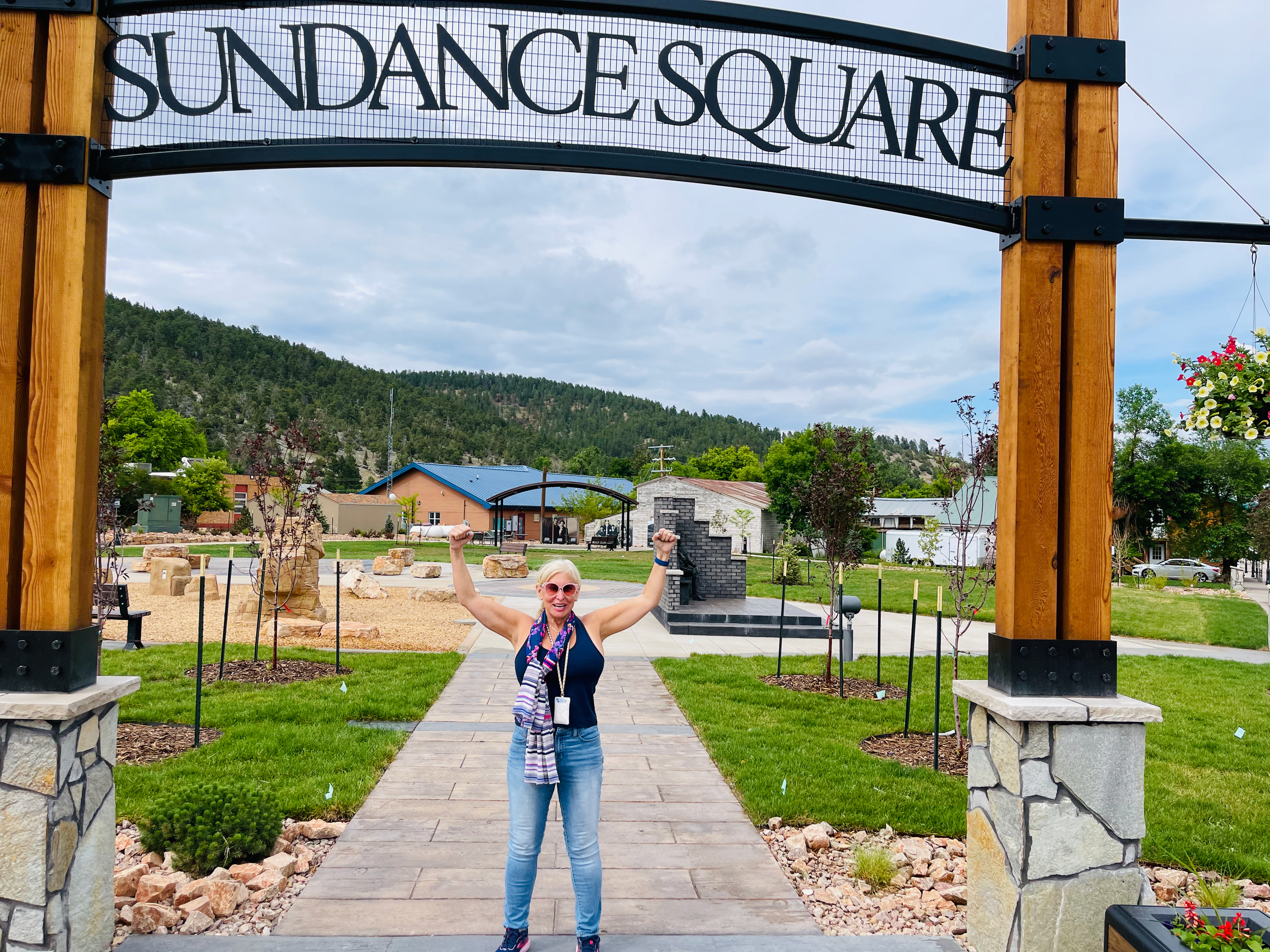 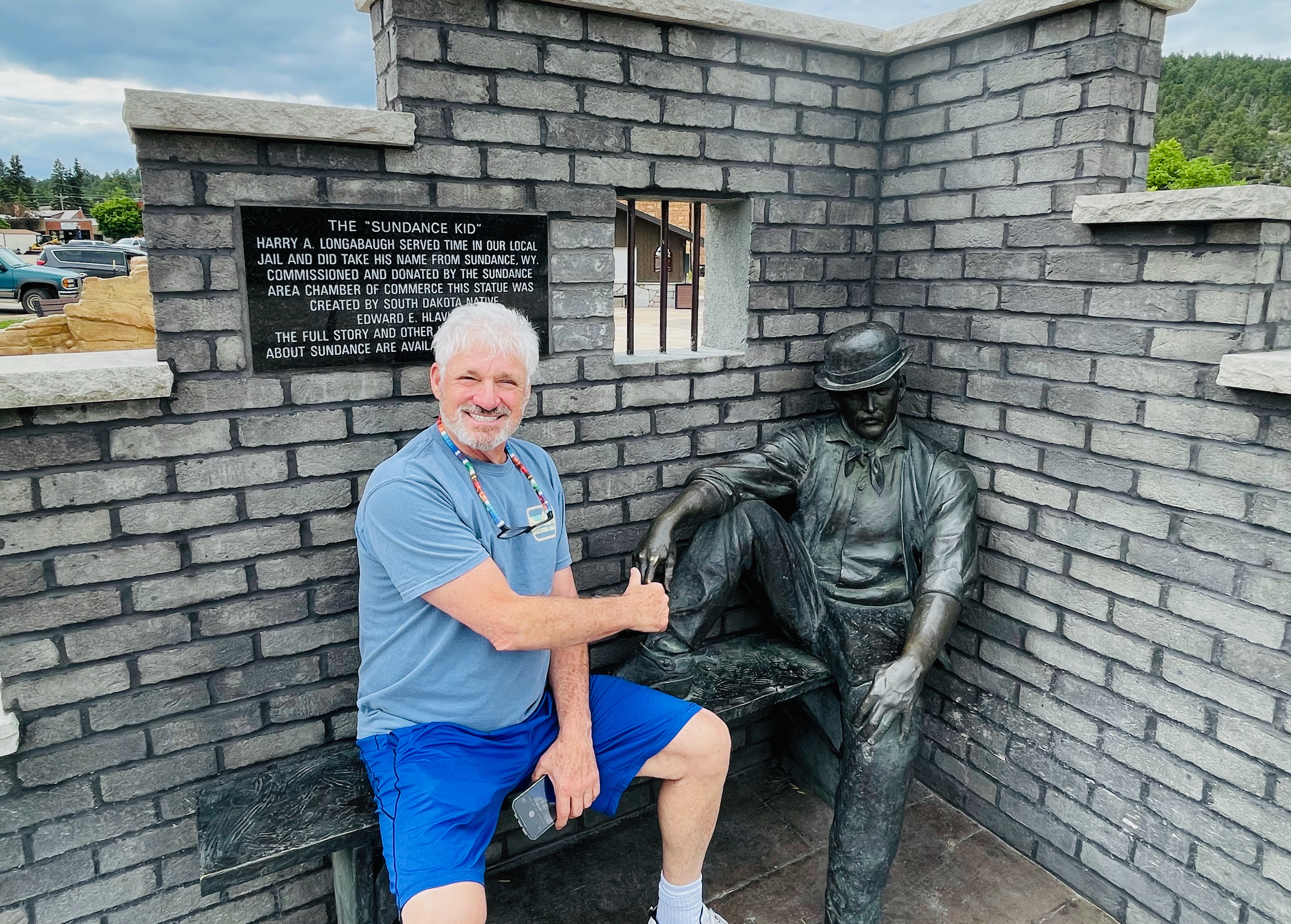 Next up was Sundance, WY. The Sundance Kid (as in Butch Cassidy and The . . . ) was sentenced to jail here for stealing a gun, horse and saddle from a cowboy. That’s when he picked up the nickname. 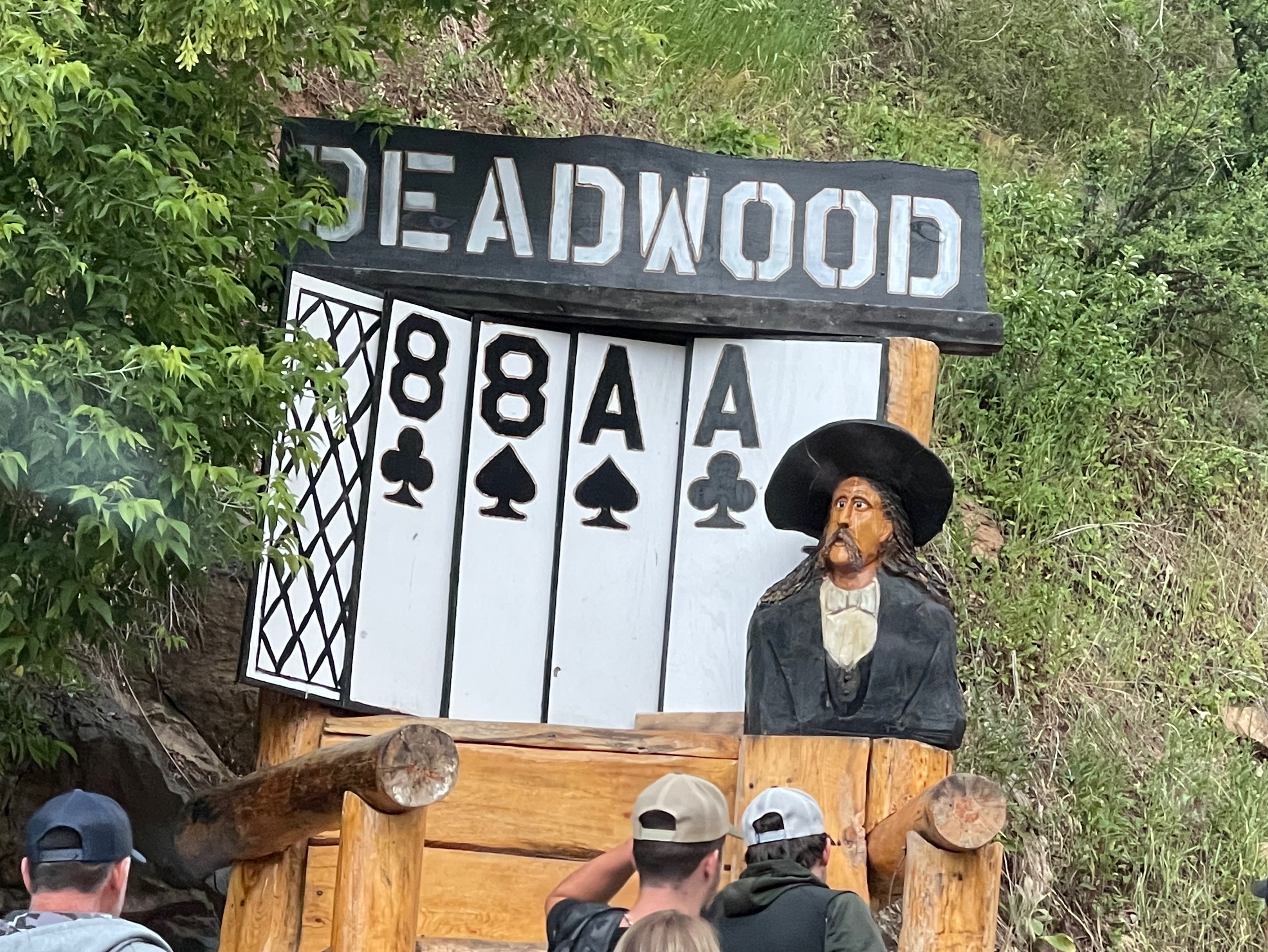 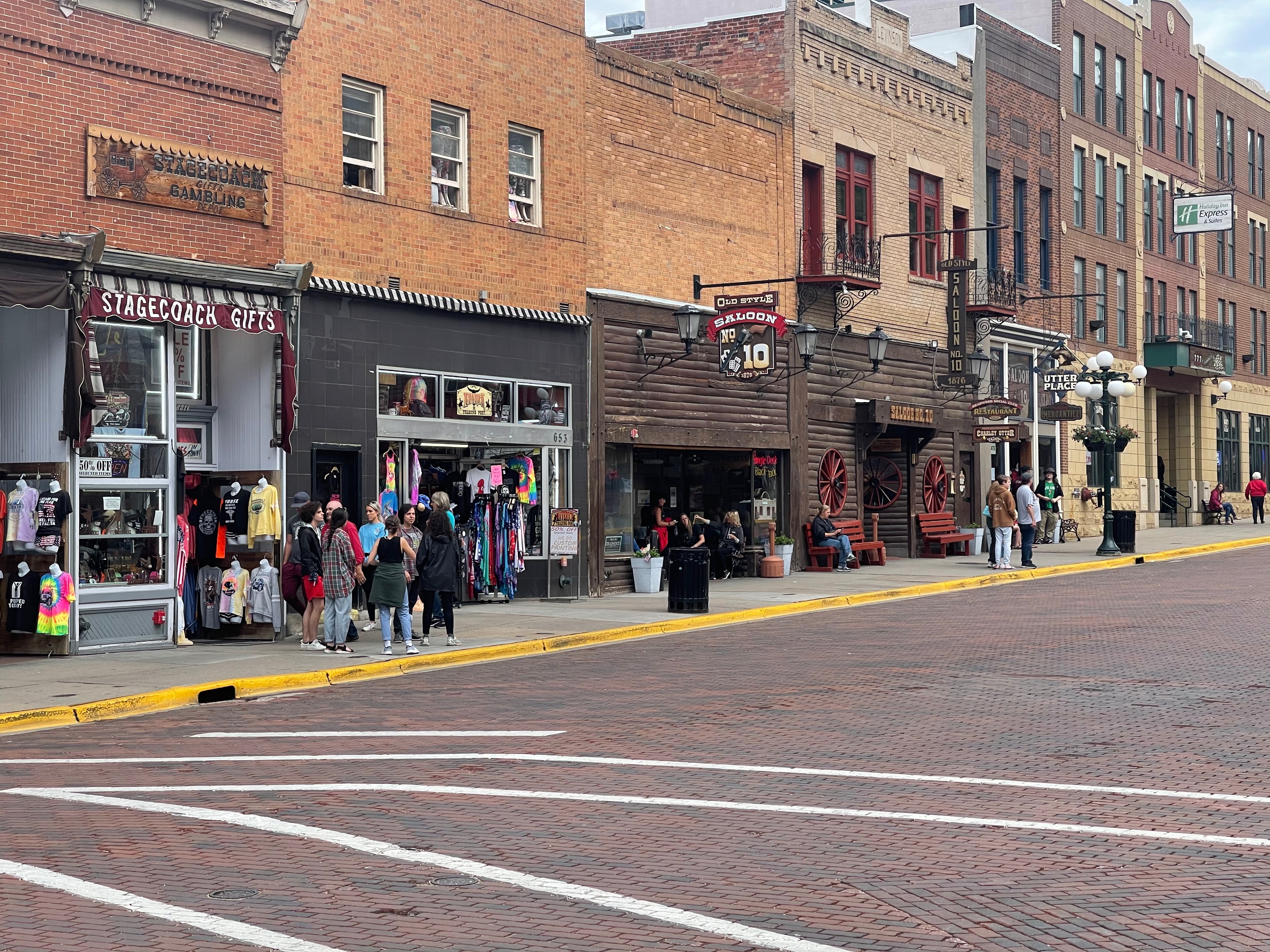 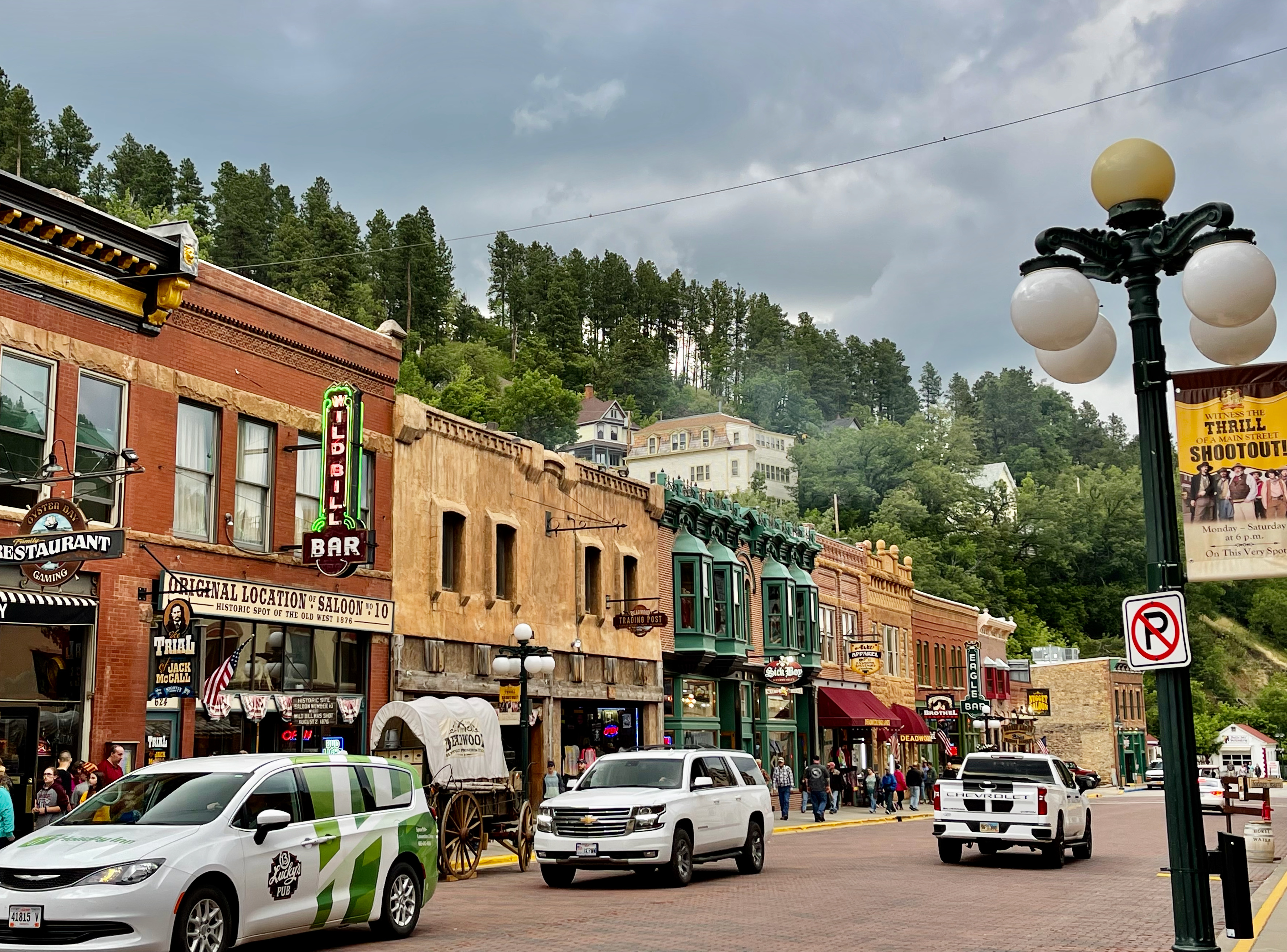 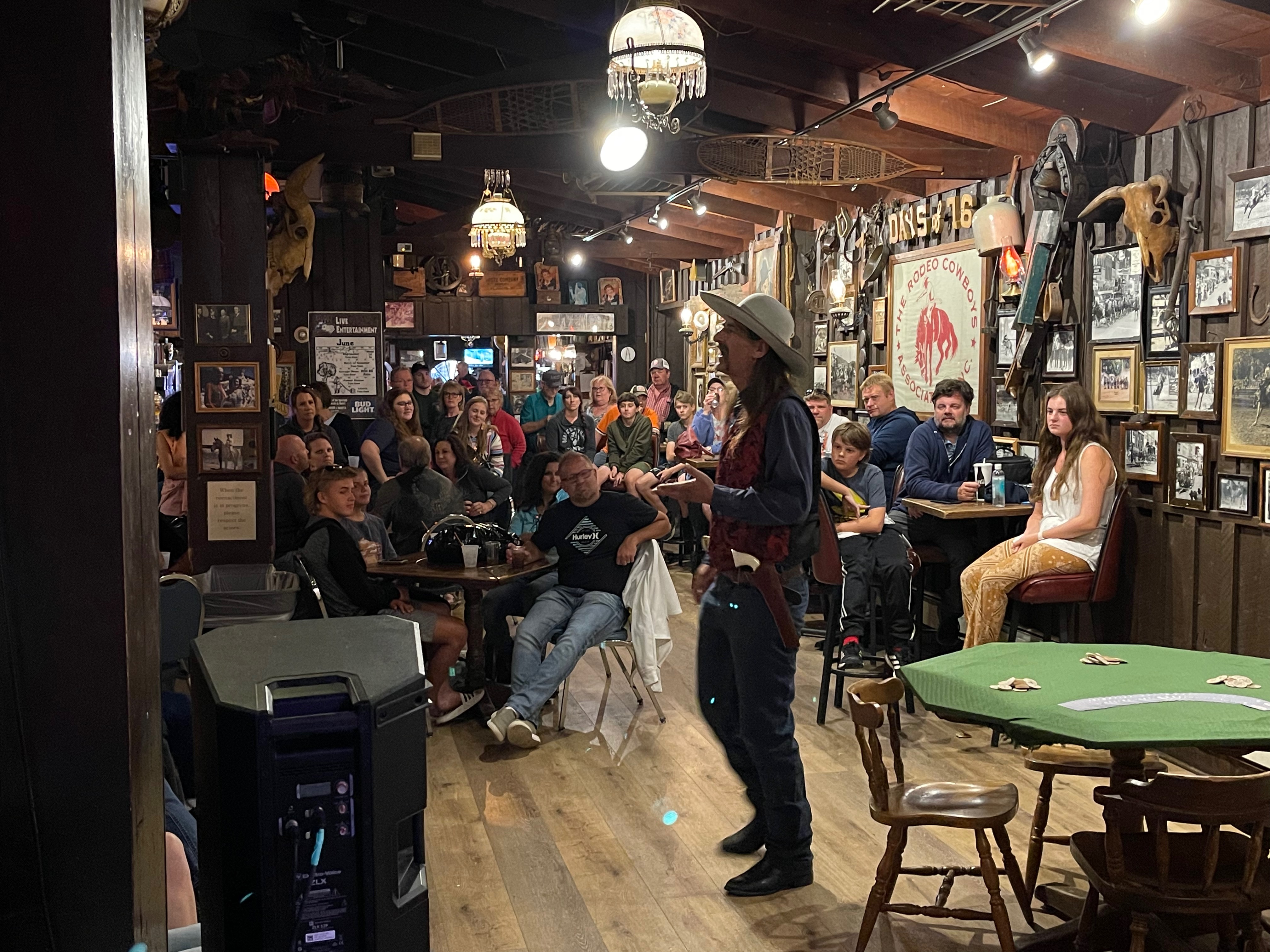 It doesn’t get any cuter than Deadwood, SD. It is strictly a tourist spot combining gambling and Wild Bill Hickock. 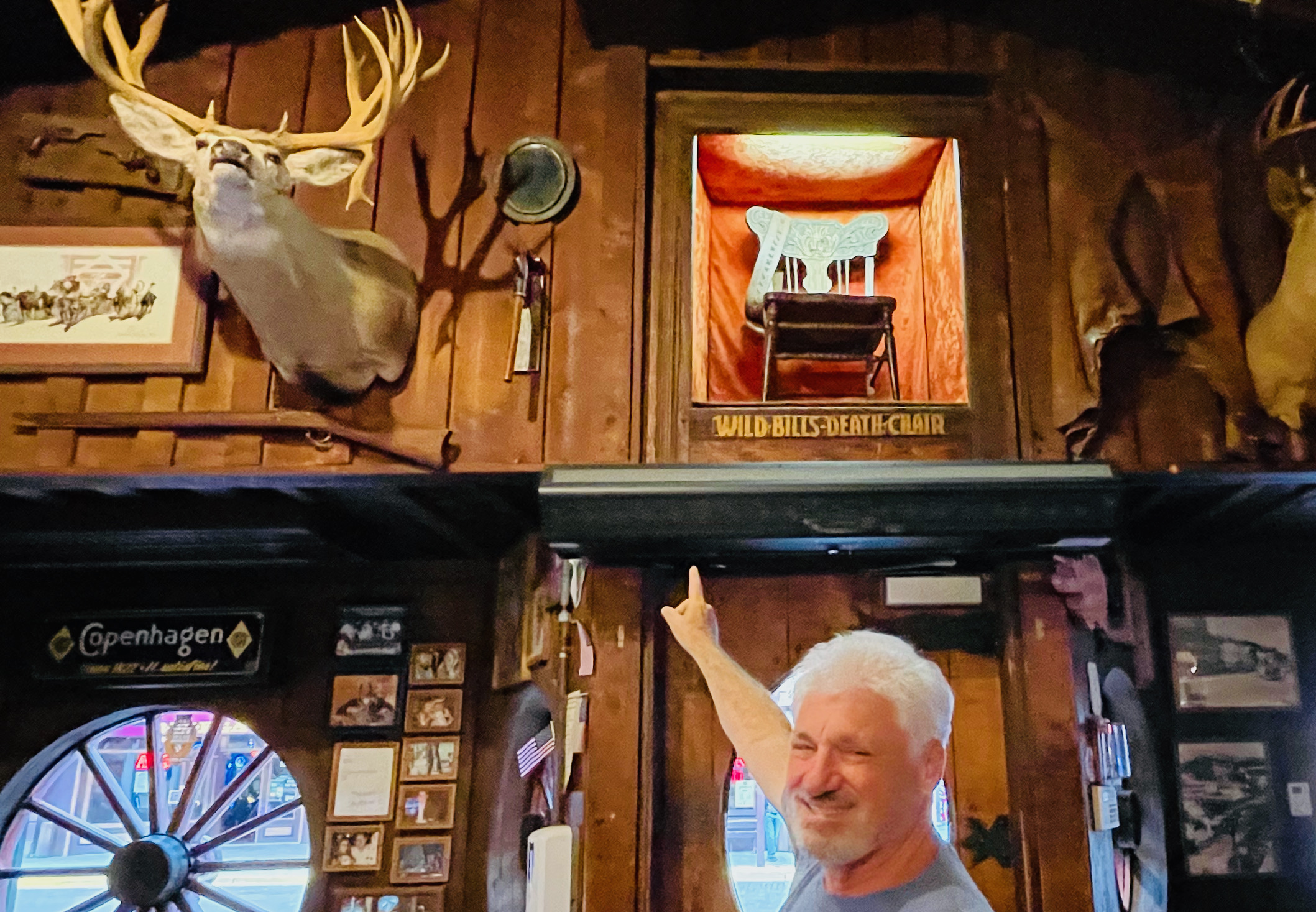 They claim this was the chair he was sitting in and the bar where he was playing poker when he got shot. I don’t know about the authenticity, but it sure is fun here. 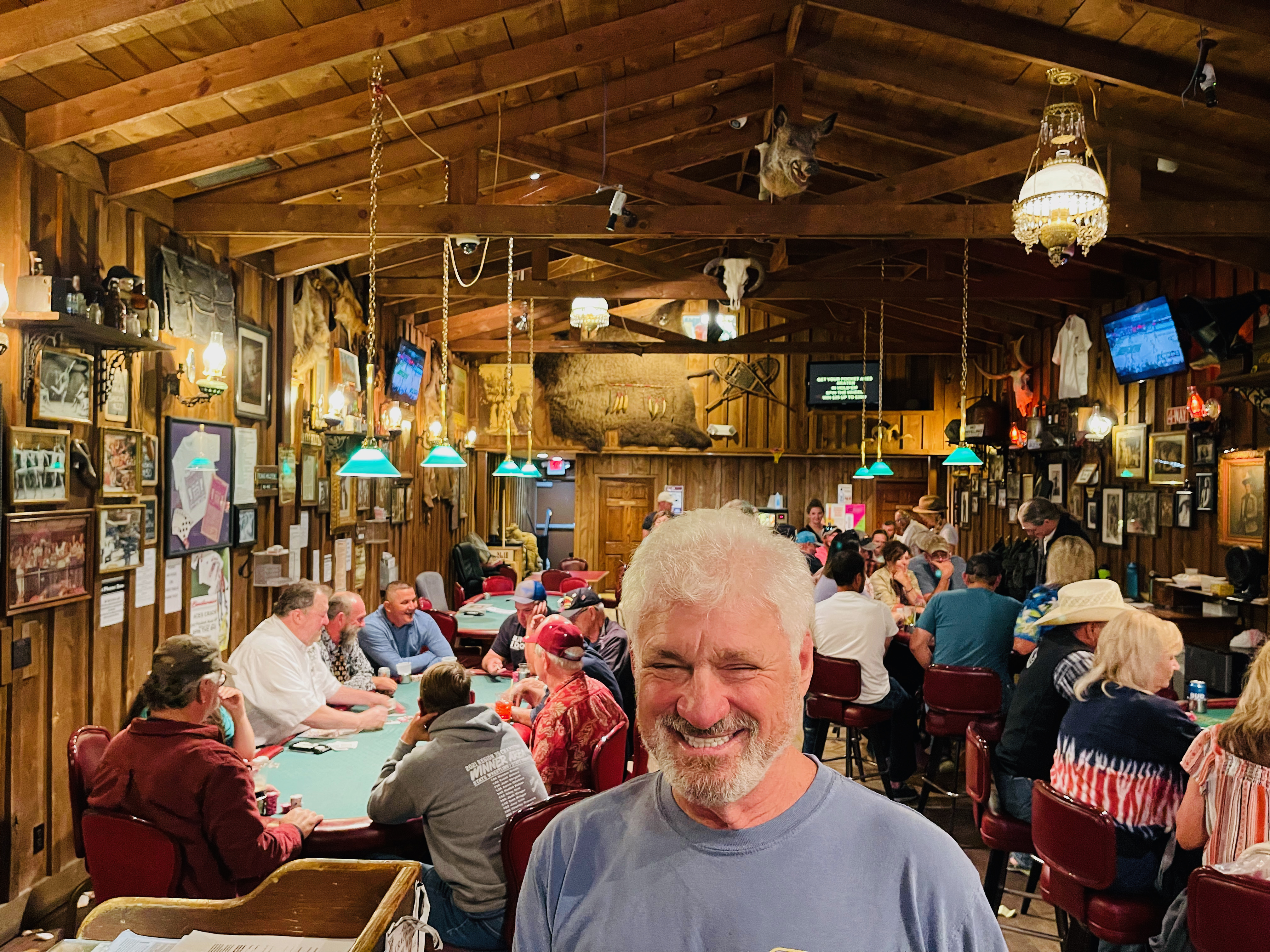 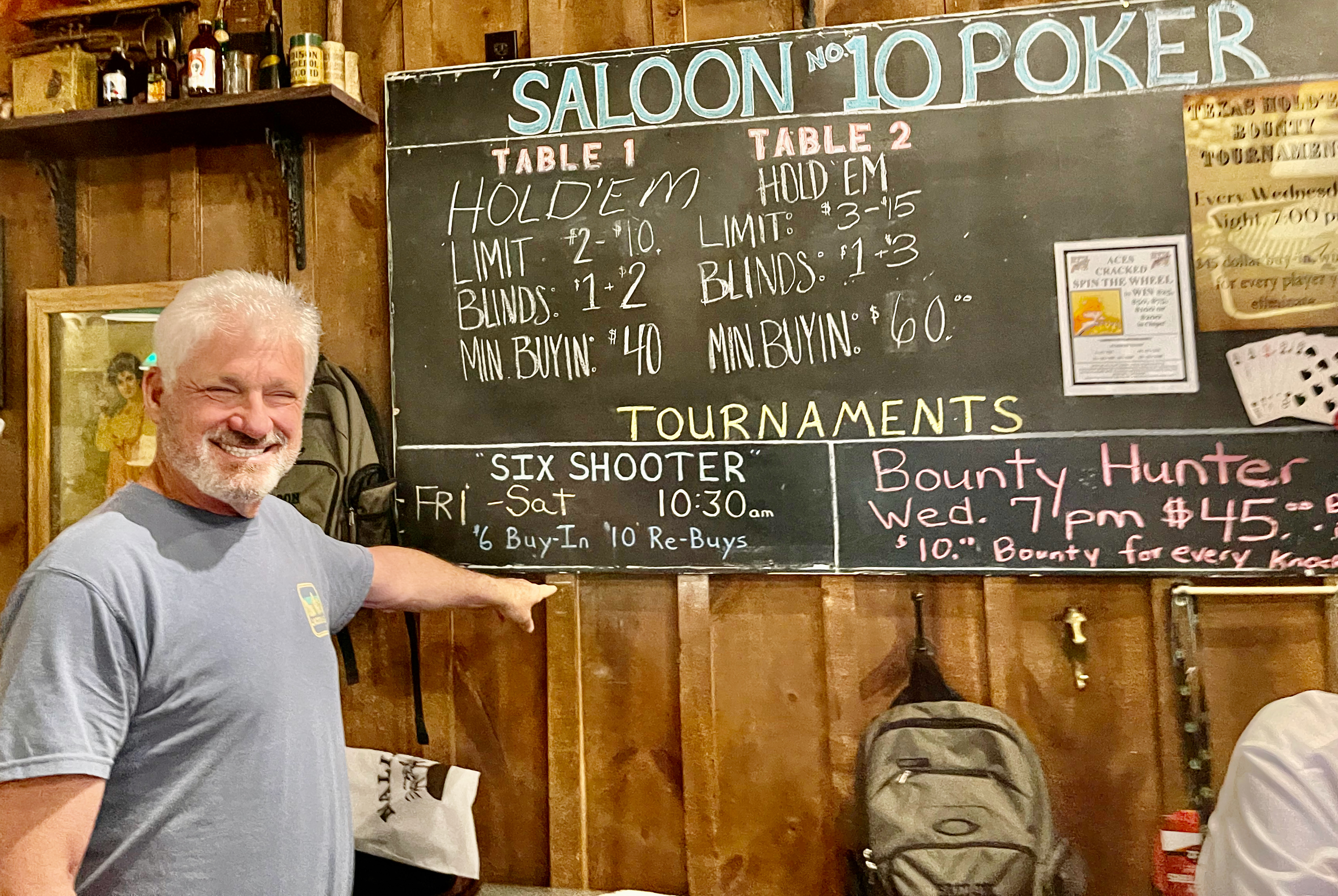 Now this looks like a great place to play poker. Maybe I will return for the $6 tournament tomorrow morning. 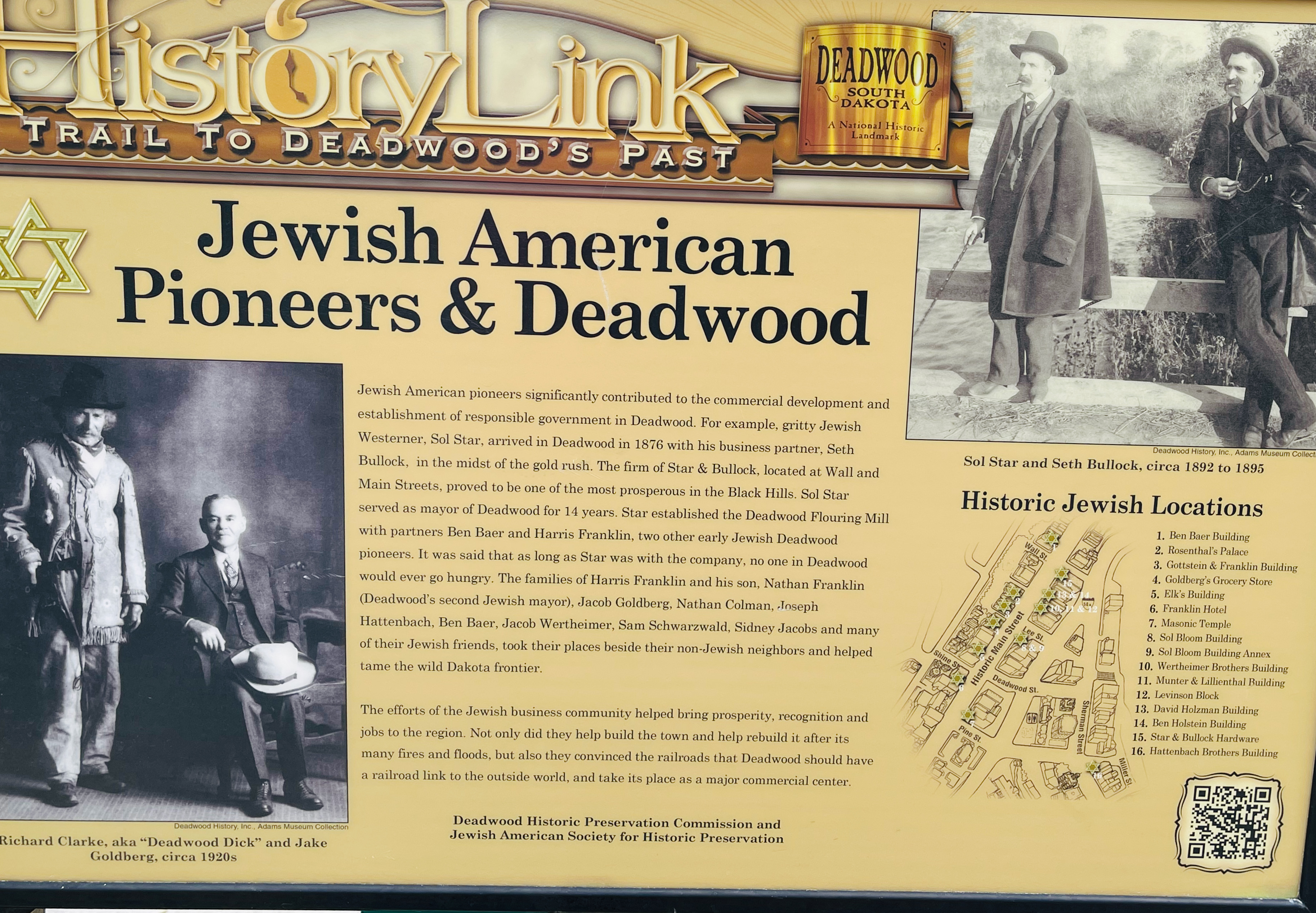 At dinner the (Jewish) waitress told us Deadwood had many prominent Jewish leaders in the past. Then we saw a prominently placed plaque commemorating just that. Very nice.