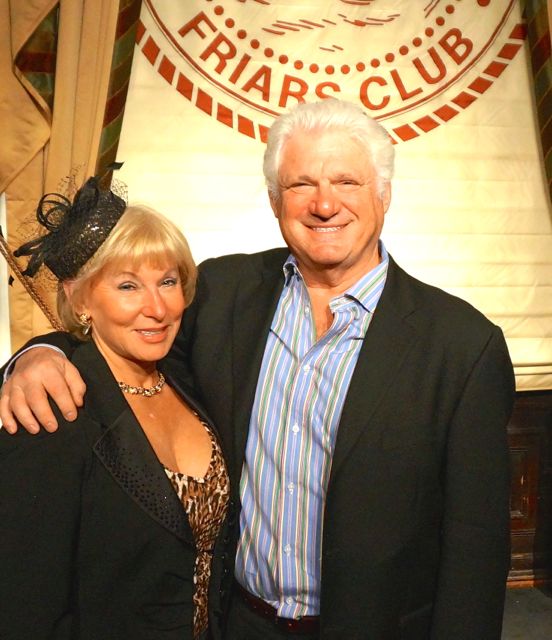 Starting at the end, we finished our New York visit with a relaxing lovely dinner at the famous Friars Club with our good friends Marvin Rosen and M/M Steve Schlesinger. Marvin, a member, invited us (along with Allyn’s new Harrod’s hat). We love private clubs. I always get a little nervous, though, with a menu without prices. I never want to seem like a schnorer.

It culminated three days of running. Having just come from London, it is extra disgusting to take New York taxis with drivers who don’t speak English, have no clue where they are going, have dirty, dented autos, and are rude to boot. 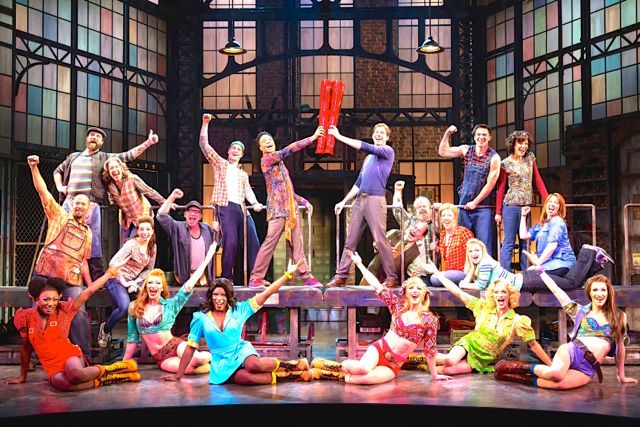 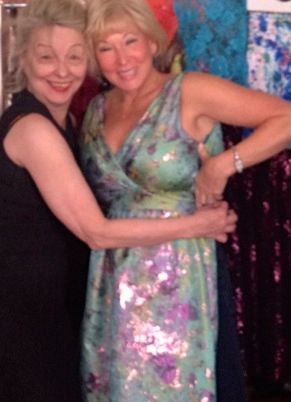 Part of every day was spent with Allyn doing a major wardrobe replacement with her friend and world famous designer Kalinka. It’s a good thing she won those tournaments recently. I’m still making the payments on the last batch she bought from her five years ago. 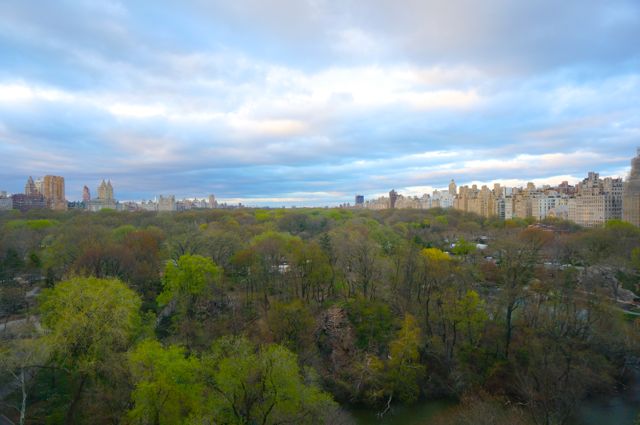 We had a room a bit above the Central Park tree line. That is always a treat. 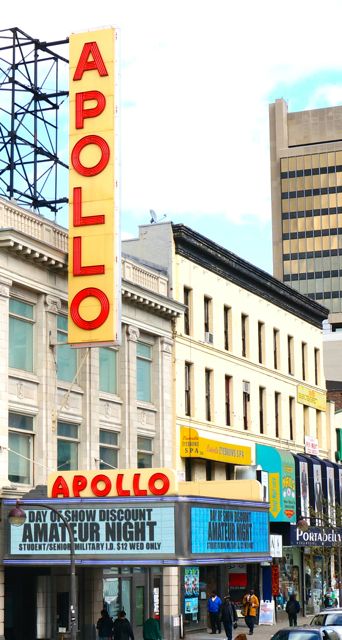 We took a ride uptown and went by Harlem’s famous Apollo Theater. 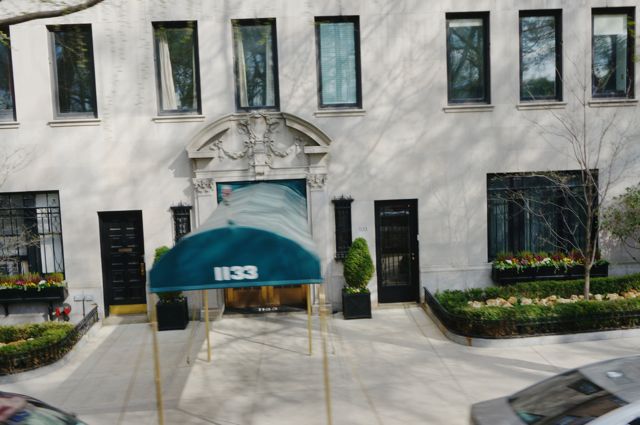 On the way back we drove by my old residence at 1133 Fifth Ave. Good memories. 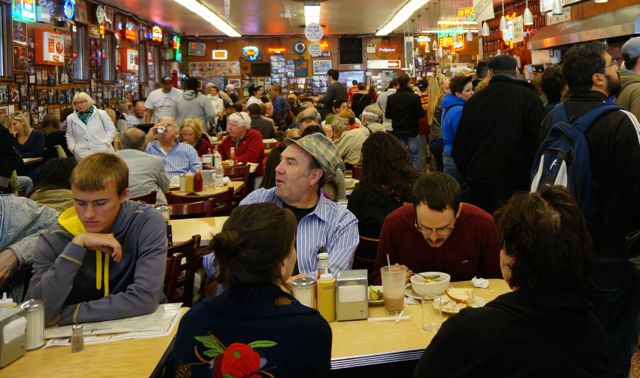 I love delis, deli food and all of the accouterments. Katz’s is just too frenetic though. We ate there because we were down in the lower East Side for a trip to a newish museum – The Tenement Museum. 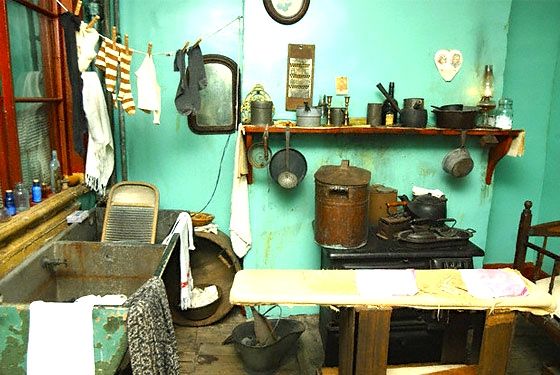 Besides other things they actually bought an old tenement building on Orchard Street and we took their hardship tour. It’s one thing to have read about these places and another to see them. They really bring it to life well.

Note the kitchen with no running water. 20 families in this typical building  (average 5 people in 325 square feet) shared outdoor water with the bar next-door as well as the outhouse.