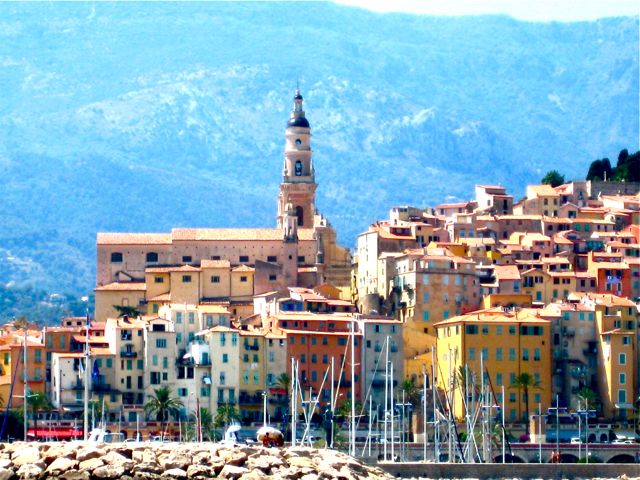 Menton is nicknamed “The Pearl of France.” It is a nice place, but that is going a bit too far.

I got a terrible massage this afternoon in town while Allyn tooted around. 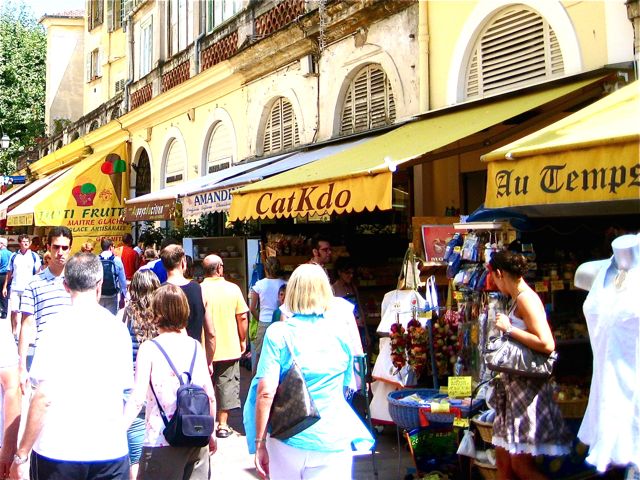 Menton is so far East on the French Riviera that it actually sits between Italy and Monaco. Many of us think of Monaco as immediately adjacent to Italy. It was actually owned by the Grimaldi family, who owns Monaco, for 500 years, but it seceded in 1848.

Then somehow by the end of that century, France bought Menton back from the prince of Monaco for 4 million francs. He then formally renounced his ownership of the city.

Menton became very popular with English and Russian nobility, which is why it is still so stately.

Many of the mansions and palaces were used as hospitals during WWI and the city got run down. Lately it has been built up again for the modern tourist.