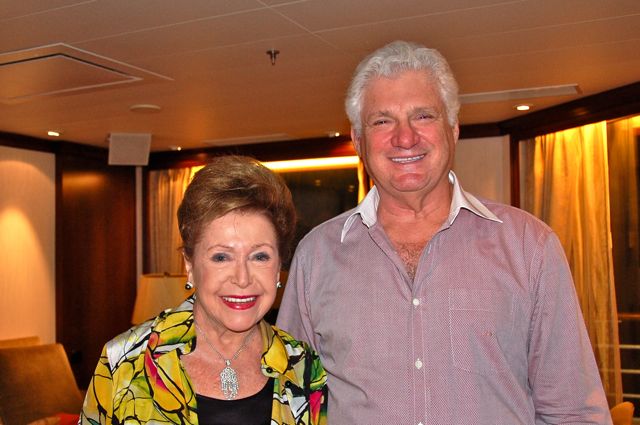 We had cocktails and dinner tonight with Mary Higgins Clark, the novelist. She has written 35 straight best sellers, with sales totaling over 100 million copies in the US alone, and she is a very sweet lady. 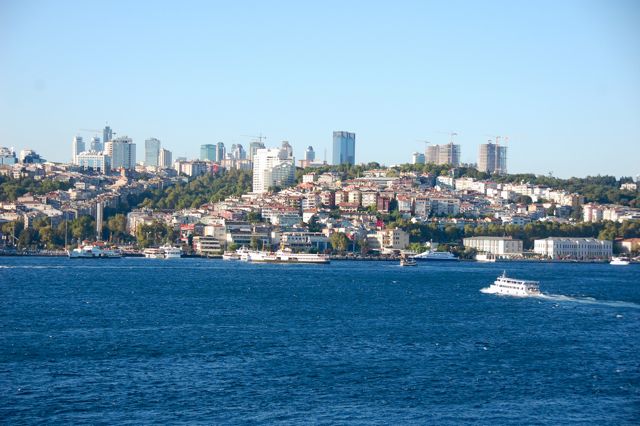 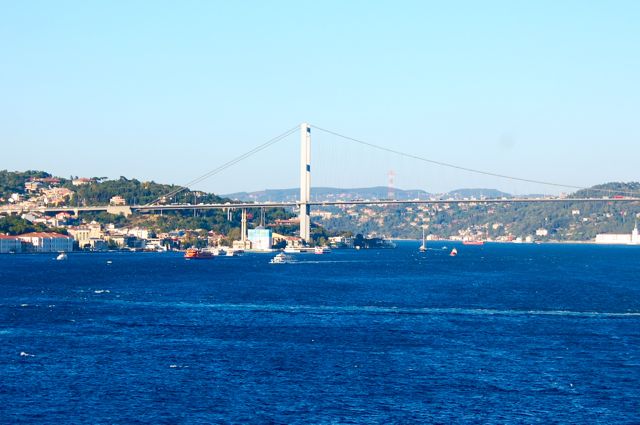 If you want to go from the Mediterranean Sea to the Black Sea you must cruise right through Istanbul. For centuries this has been a key strategic place for those traveling to/from what is now Georgia, Rumania, Ukraine, Bulgaria, and Russia.

Istanbul with about 12 million inhabitants is the only city in the world located on two continents – Europe and Asia.

We just cruised by today but will be back for three days later. 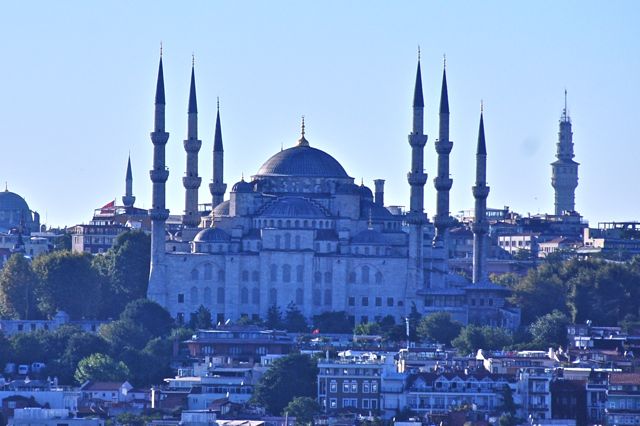