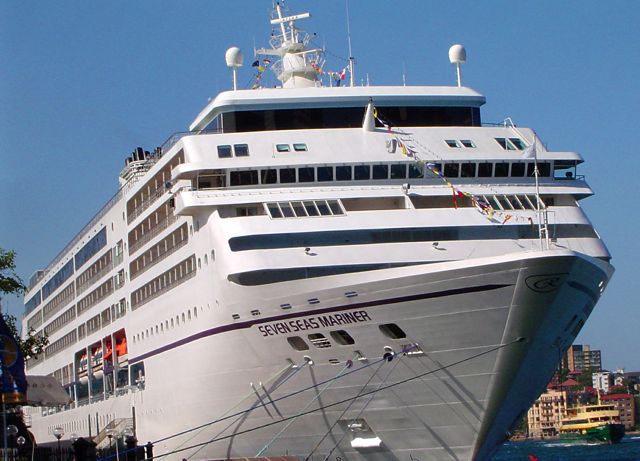 Today, I learned that Antarctica is the largest desert in the world. A desert is an area with less than 10 inches of annual rainfall, and Antarctica meets the definition easily.

I used to be 100% against home-schooling. I’m still totally opposed to it for my family and me, but can partially understand why others might go for it.

There is a family of four on board, for the entire four months, with a boy and a girl aged 10 and 13. They are being home-schooled and I have been watching them for almost two months now.

Clearly, they are much better book-learned than their contemporaries. Since they have been around the world a couple times already, they certainly know geography and already have political understanding.

They seem adjusted in that they participate in almost every activity. They kick ass in trivial pursuit, chess, scrabble, Pictionary, shuffleboard, bean bag throwing, etc.

They are also nice kids. The girl made the talent show finals by juggling (after learning it on the Internet).

But, I’m still not convinced that after all of this success and opportunity, they have learned the important lessons that come with interacting with kids their own age.