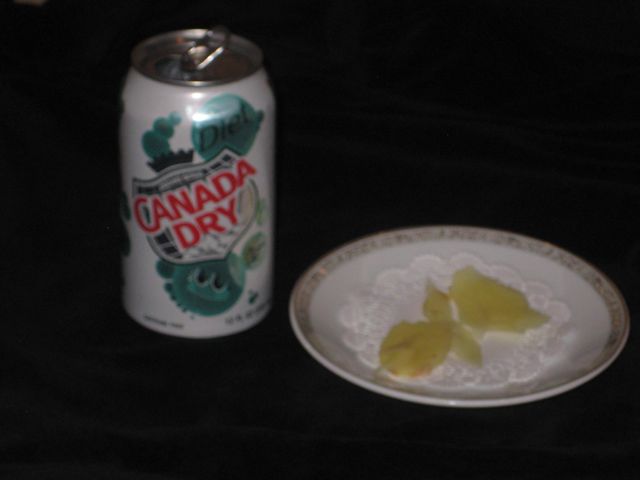 We’ve been bouncing our way across the Bering Sea today on the way to Dutch Harbor, Alaska. Sorry about the blurry photo, but we are really moving.

We had two significant events today.

First, we were fascinated by learning about fighting the Japanese in Alaska during WW II. There was a battle called the “Forgotten Battle,” in the Aleutian Islands, and it showed how terrible our reconnaissance was even back then.

It also highlighted how ill prepared our army was. When the US geared up the Alaskan forces, we sent men who were headed to Africa in their light clothing. Many hundreds of troops died — at least 80% were from controllable issues and not the enemy.

Then, we not only took the Japanese-Americans and put them in camps, but also the native Aleutian Islanders. We transplanted them to areas where a huge proportion of the population perished. And nobody even knows about this.

The next significant item was that for the first time this trip Allyn had a bit of an upset stomach, due to very rough seas. I ran into the oldest, most seasoned passenger on the cruise in the elevator, and mentioned it. He said forget about the doctor and the pharmaceutical remedies.

He said to get some ginger immediately and give it to her. I called the butler, who when asked responded in such a way that I felt like the only person on earth who didn’t know about ginger. Anyway, he brought some and she felt fine within about an hour.