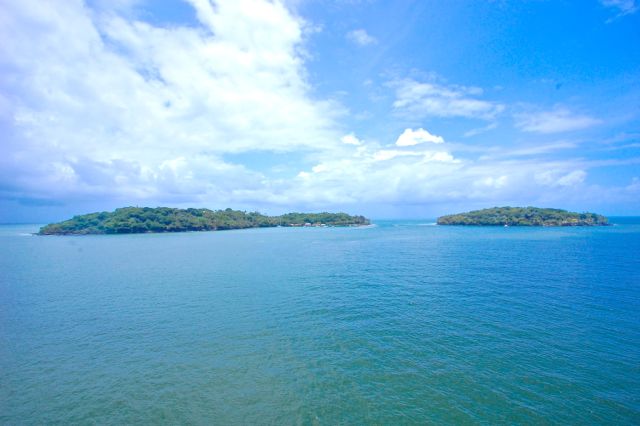 I love prisons and prison history. Is that weird? 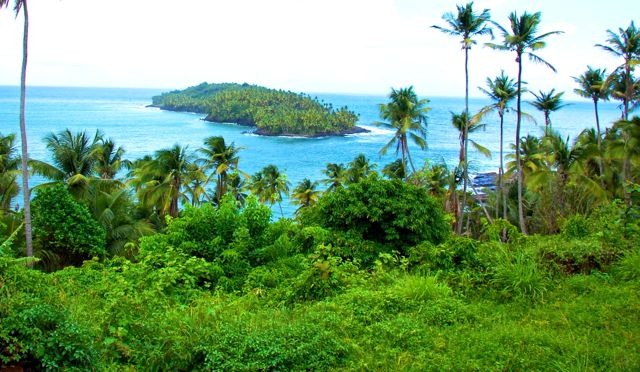 Devil’s Island, the French penal colony, (really several islands) was active from 1852 to 1953. It was the most infamous prison ever. It epitomized cruel and unusual punishment.

Only political prisoners and the most hardened criminals were sent here. 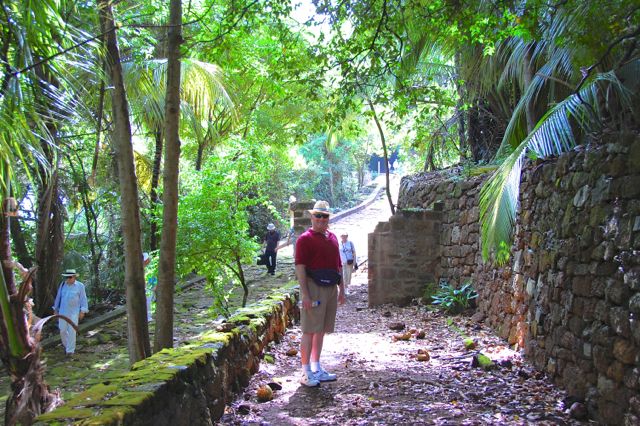 Most of the more than 80,000 prisoners sent to the Devil’s Island Prison System never came home. They died of disease, harsh conditions, fighting, unsanitary conditions, deadly mosquitoes, self-inflicted wounds, trying to escape, and even on the ship getting there. Insanity spread throughout for those who lasted long enough. 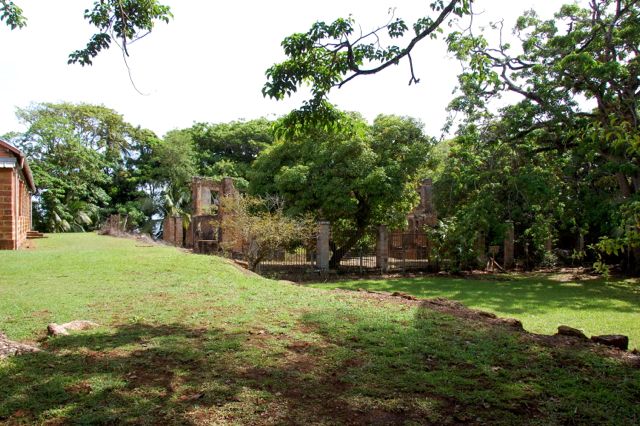 To make matters worse, France required convicts to stay in French Guiana after completion of sentence for a time equal to their forced labor time. 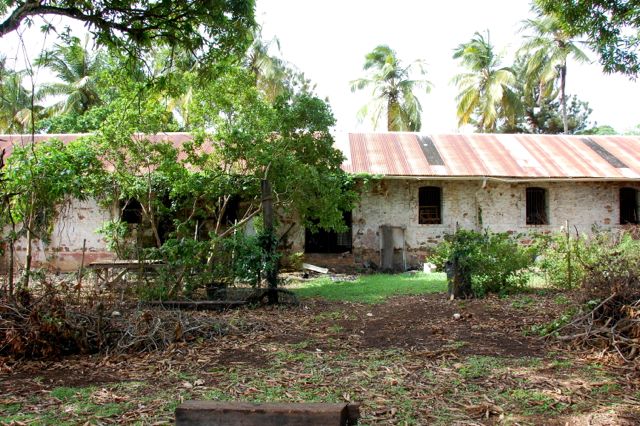 Escape tries generally meant a terrible death, but many tried anyway. Shark infested waters surrounded the islands. Rivers had man-eating piranhas that attacked en masse. Killer ants along with alligators controlled the jungle. Many were even cannibalized by fellow convicts. 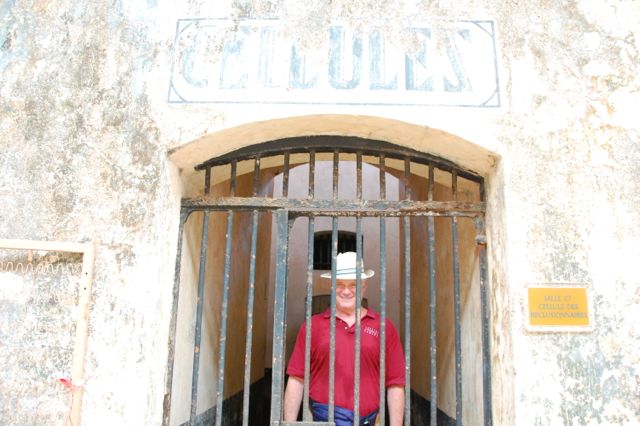 The most famous political prisoner on Devil’s Island was Captain Alfred Dreyfus. Because of anti-Semitic reasons he was unjustly convicted of treason and sent to Devil’s Island on January 5, 1895. Later he received a full exoneration. 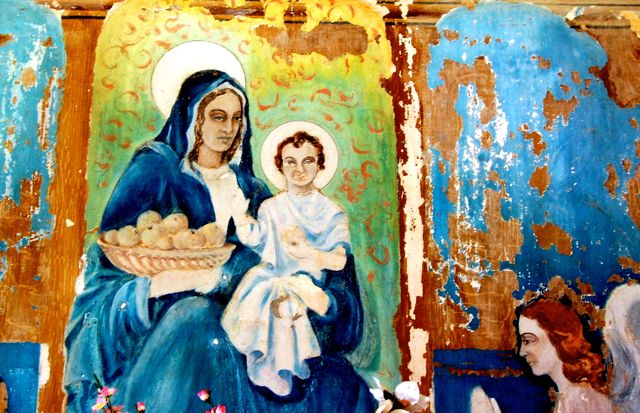 The fresco on the church wall has Mary wearing mascara and Jesus with a receding hairline. Interesting, but a story I don’t know. Probably just a cynical murderer.