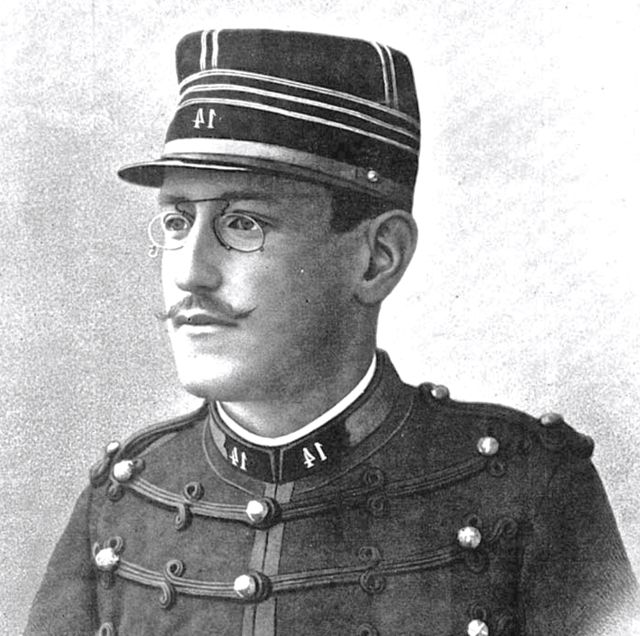 The infamous1894 French trial that found Alfred Dreyfus guilty of treason and sent him to Devils Island may have a connection with the formation of Israel.

For anti-Semitic reasons the evidence was totally fabricated against him. He actually was an assimilated Jew who most of all was a French Military Man.

Indeed they used Dreyfus to help foster popular opinion against the Jews in general. 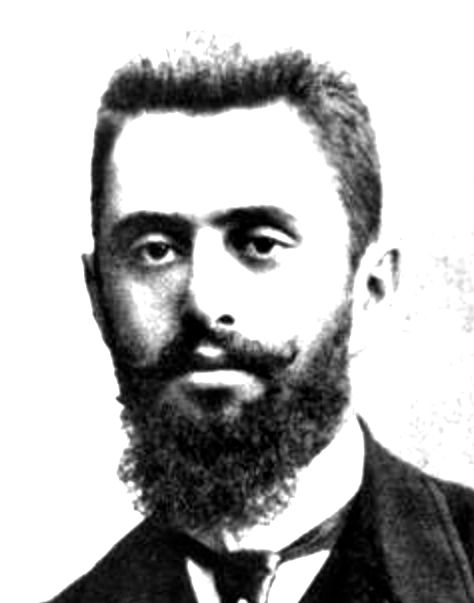 The trial was so big it was covered internationally.  One of the journalists was Theodor Herzl, from Vienna. He was a Jew totally assimilated with no particular interest in the Viennese Jewish community.

Herzl saw that the trial was more about hating the Jewish people, than about Dreyfus’s guilt.

Herzl then radically changed his own views to one who felt the only ultimate safety net for Jews would be their own homeland.

He founded and devoted the rest of his life to Zionism and a home for the Jews.