Del Mar is a quaint seaside village located 20 miles up the coast from San Diego. We stayed at the lovely L’Auberge Del Mar although did our touring in San Diego. 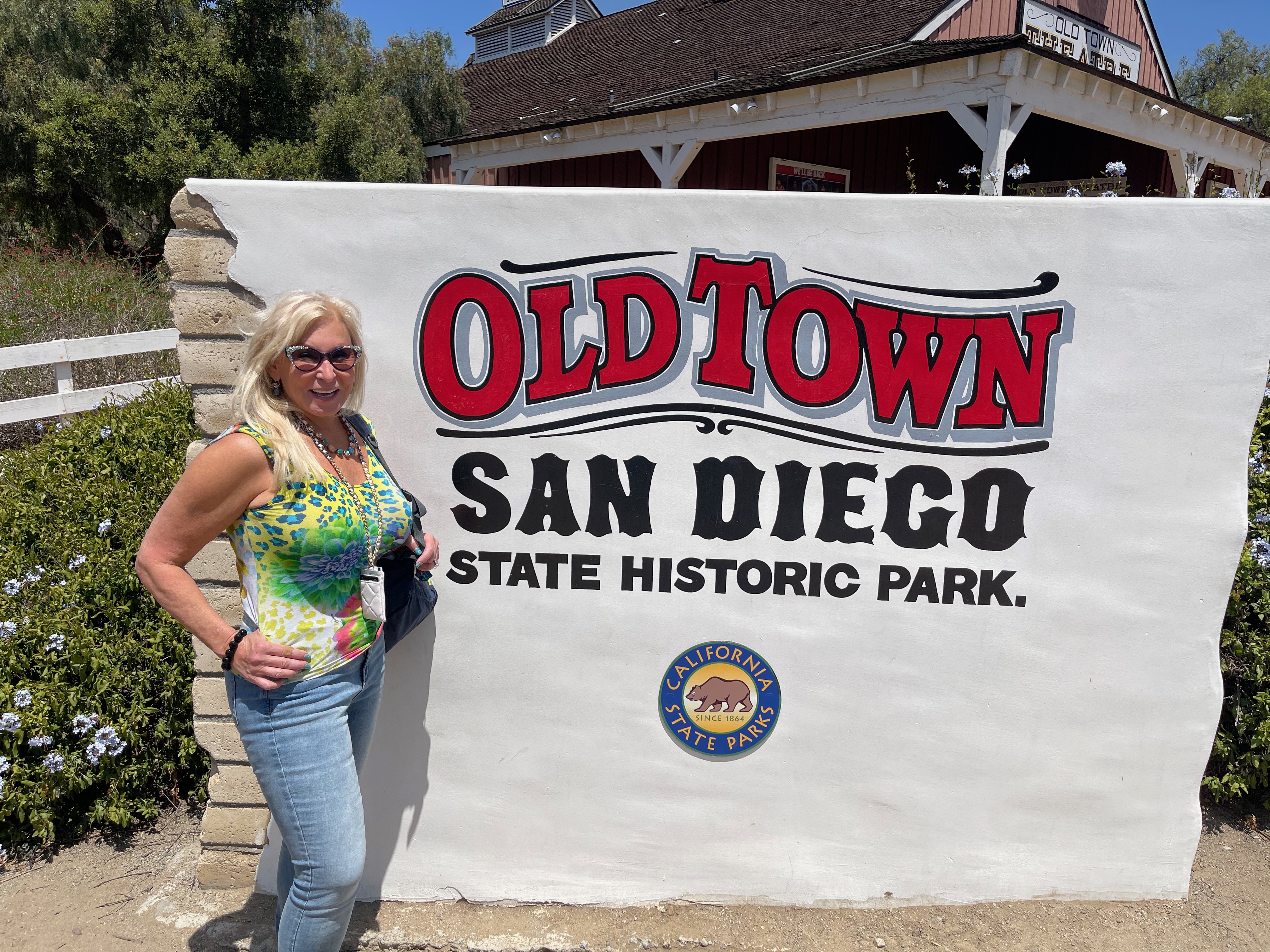 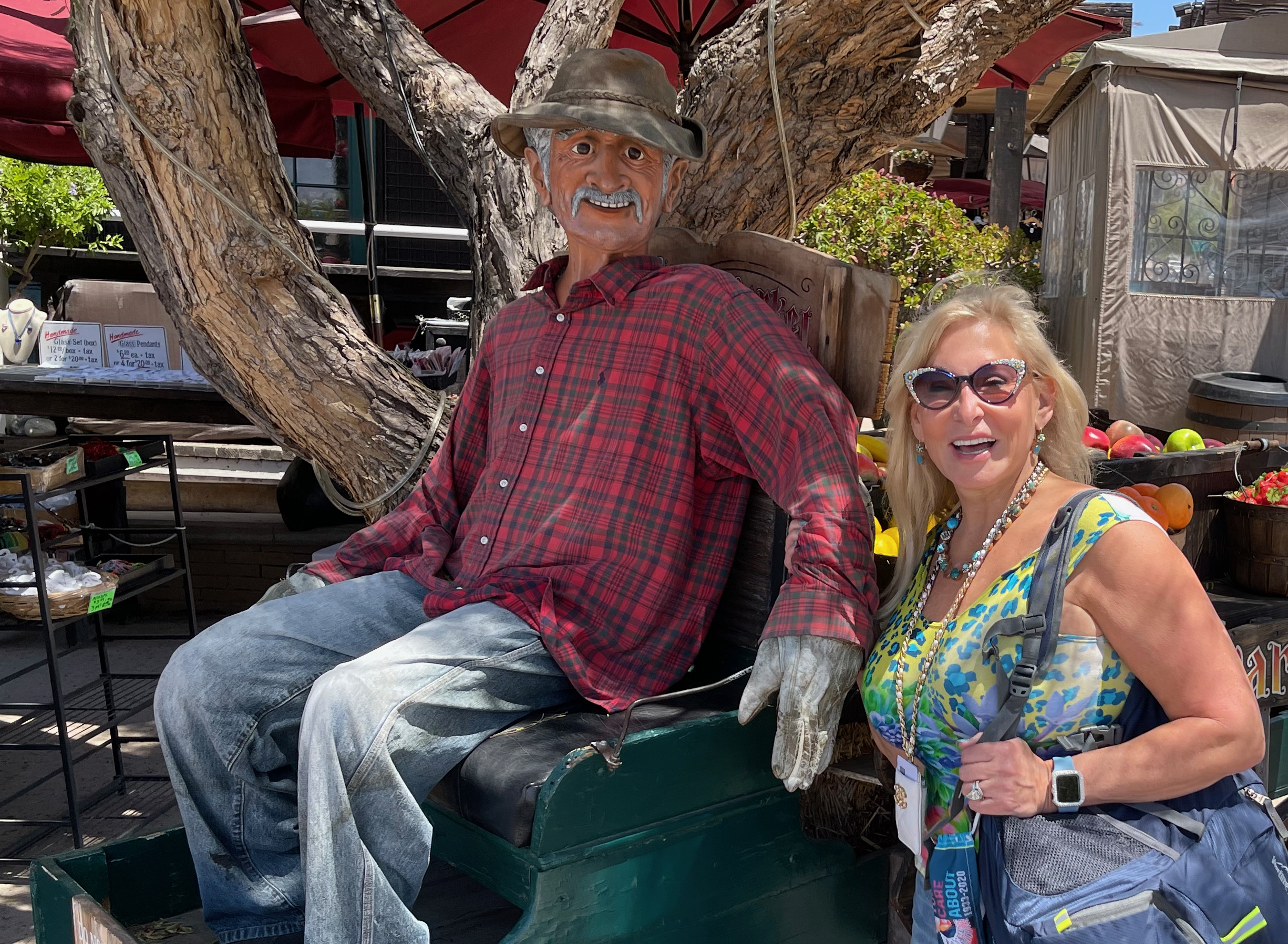 Old Town is the location of the first European settlement in California. It is the oldest neighborhood in San Diego. It is worth a visit. However the must do sightseeing in San Diego is the waterfront. 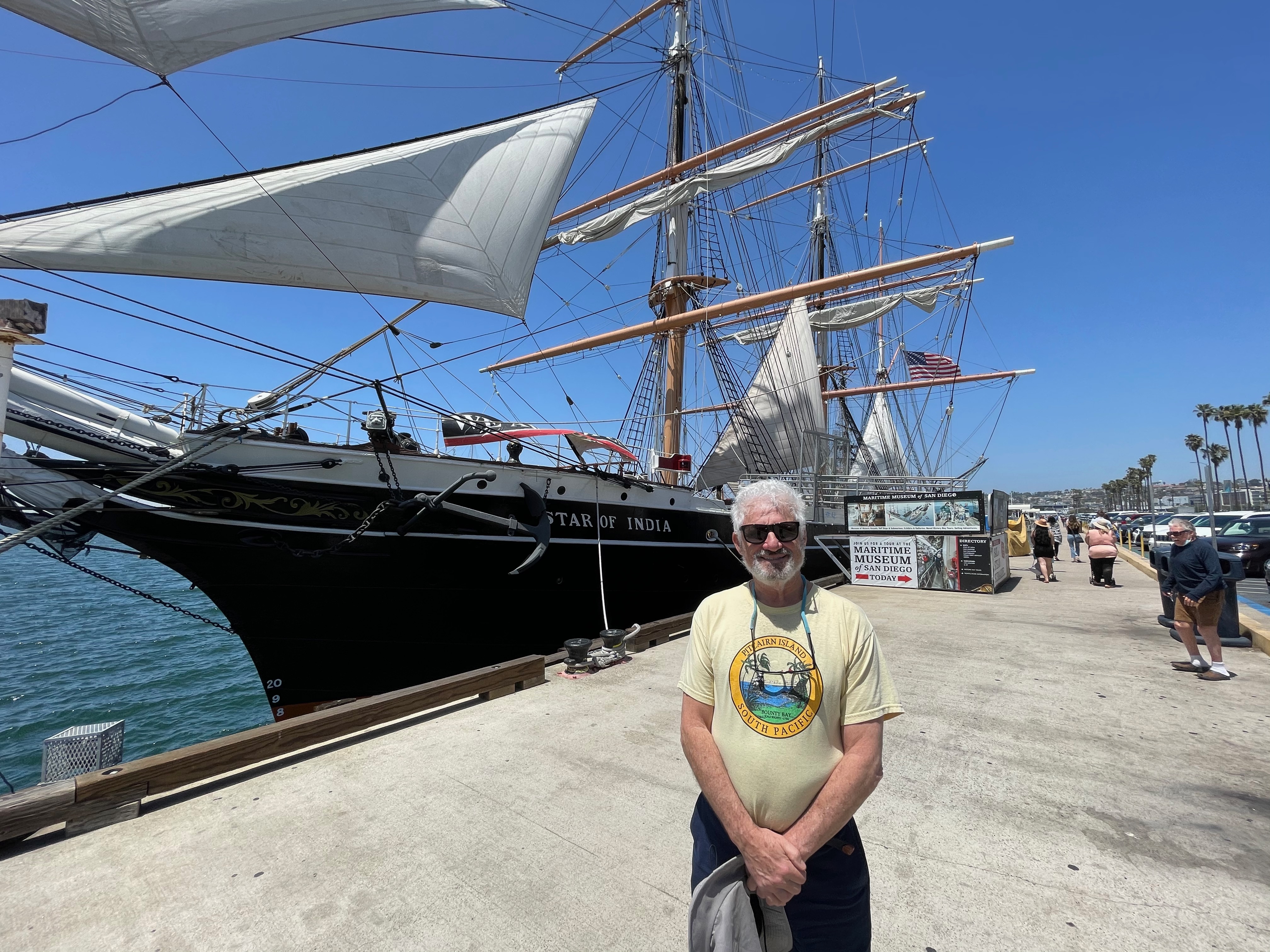 The Star of India is the world’s oldest active sailing ship, and has circled the world 21 times since launching in 1863. 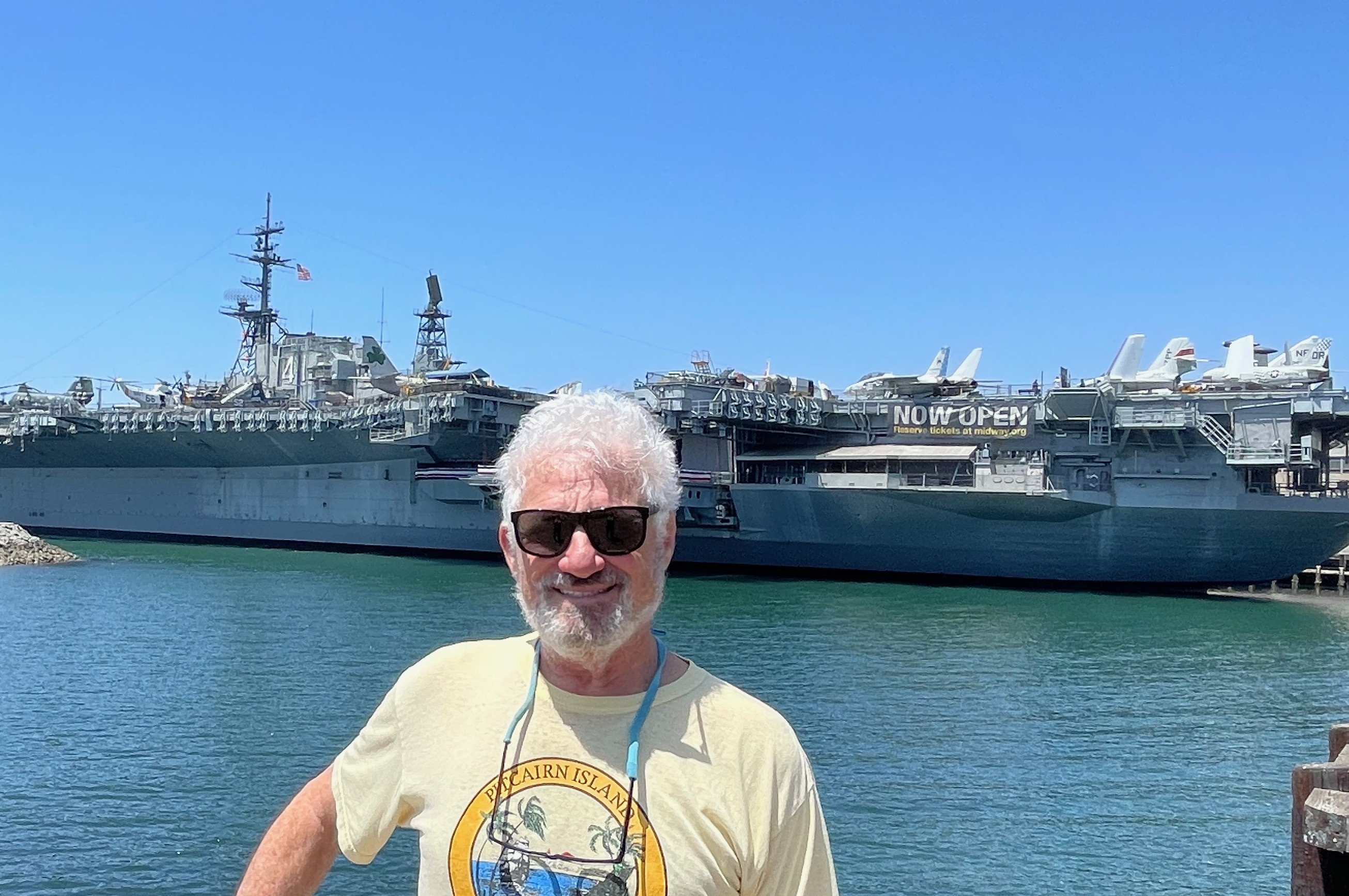 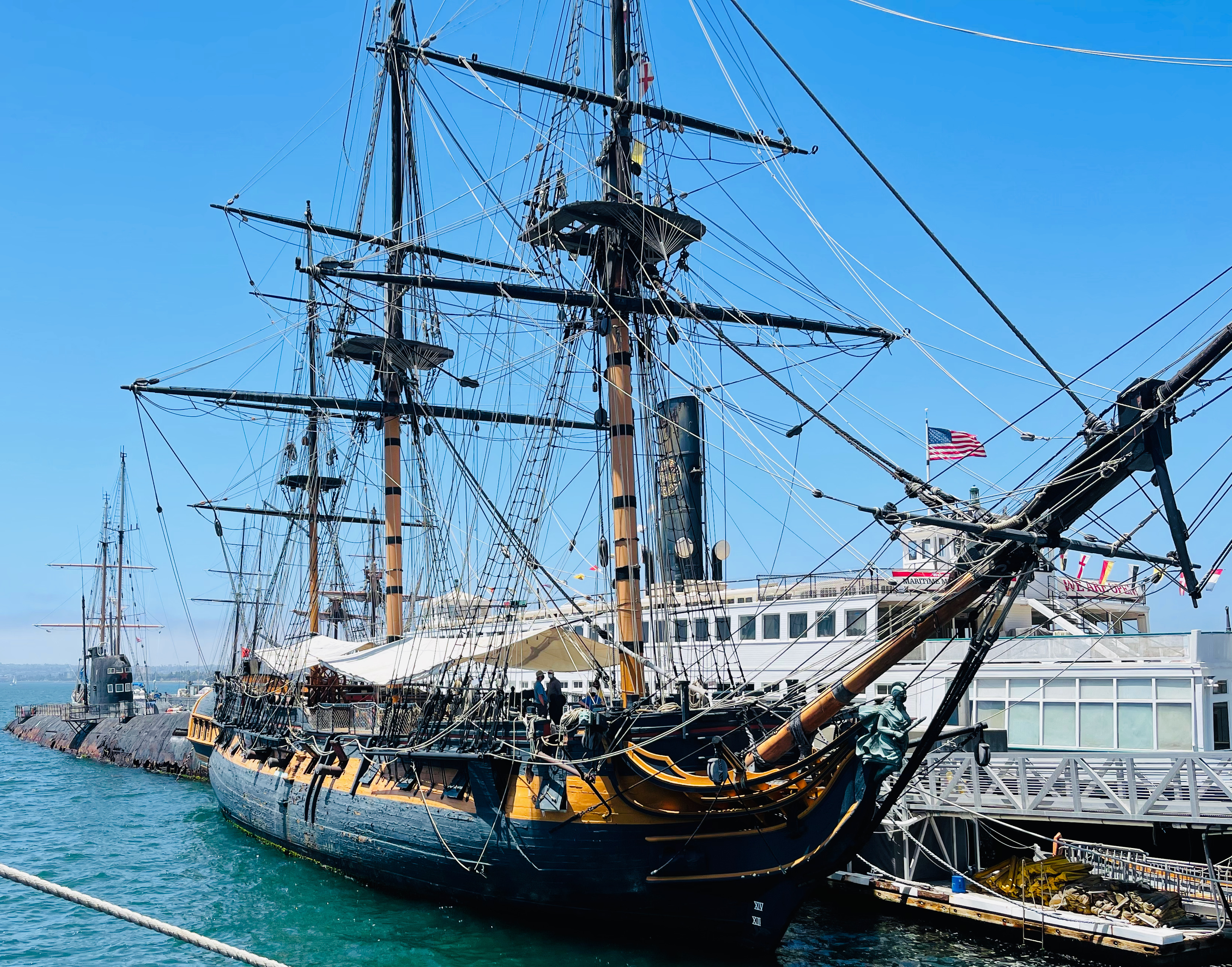 B-39 (rear) is one of a fleet of Soviet diesel electric submarines. It served on active duty for more than 20 years starting in the 70s.

The 25 foot Kissing Sailor Statue was designed after the famous photo taken in Times Square from World War II. It is our favorite sight so far this trip. 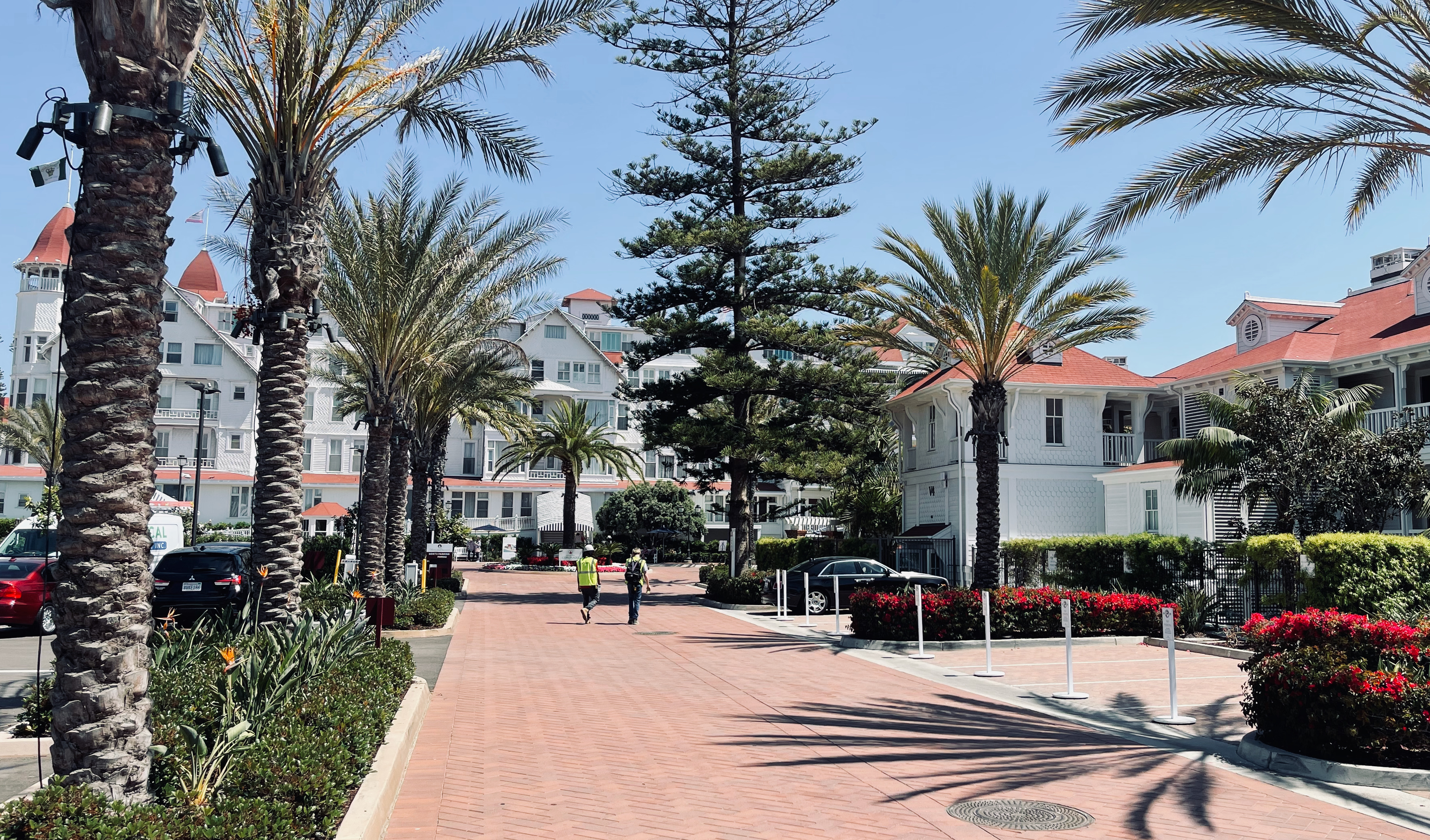 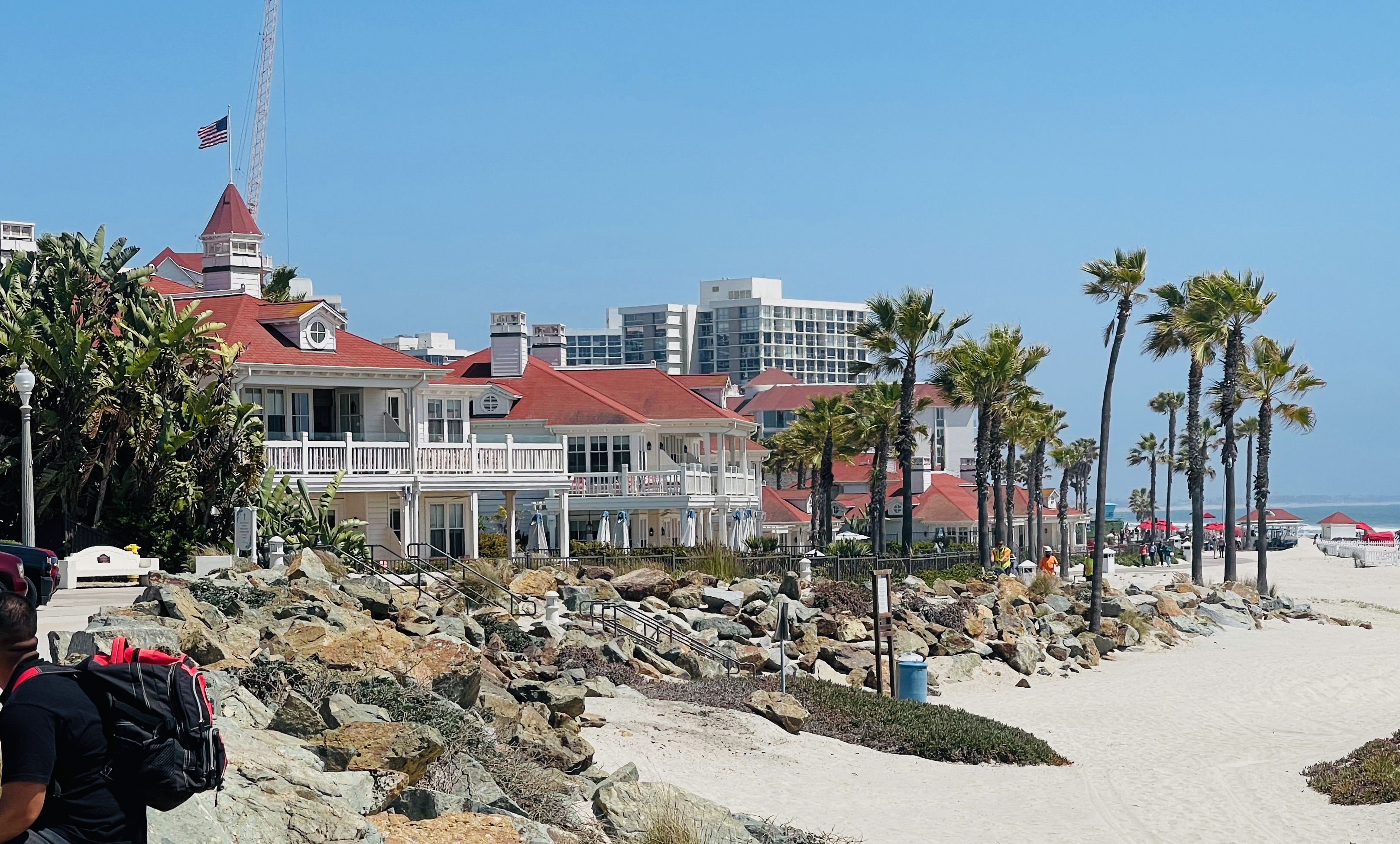 The Hotel Del Coronado has been the most famous San Diego hotel since it was build in 1888. It is on an island which has lovely tiny well kept homes the size of my bedroom that go for seven figures. 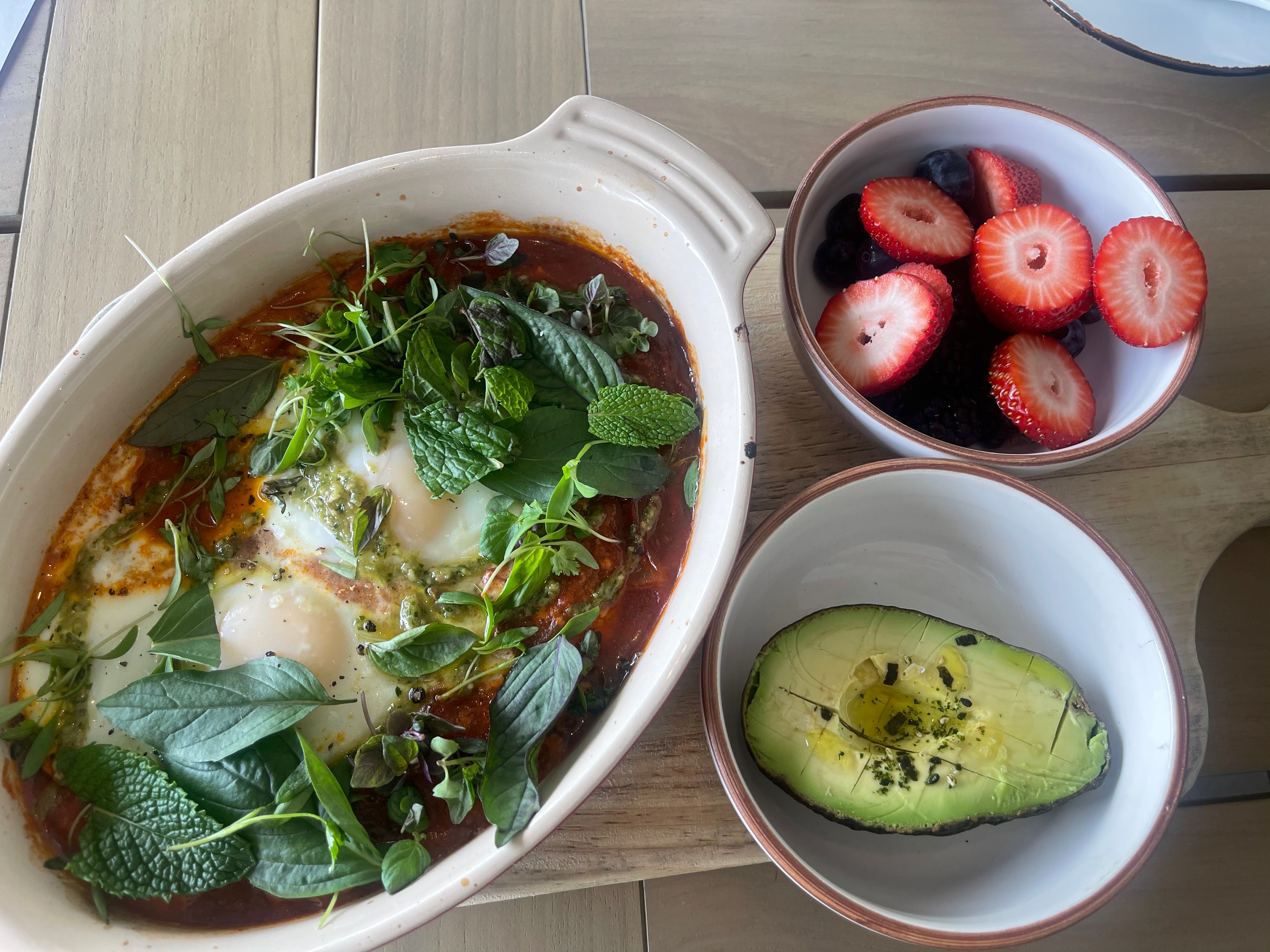 Oh, and by the way, it is possible to be on the road, have a deluxe breakfast, and for it to be healthy.