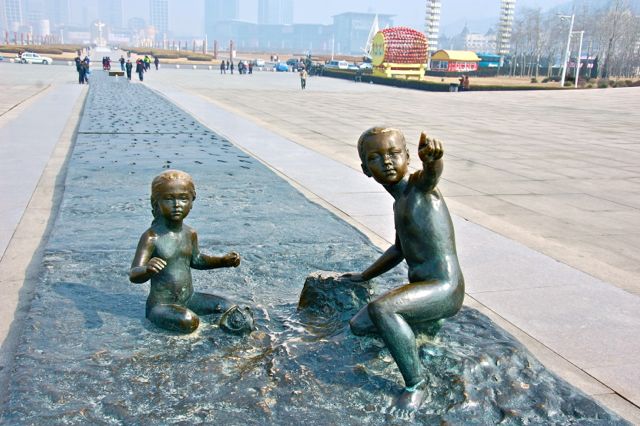 Dalian, “the Northern Pearl” a city of over 6MM boasts the largest port in North China.  It is strategically located in that its port does not freeze over in the winter. I did though. 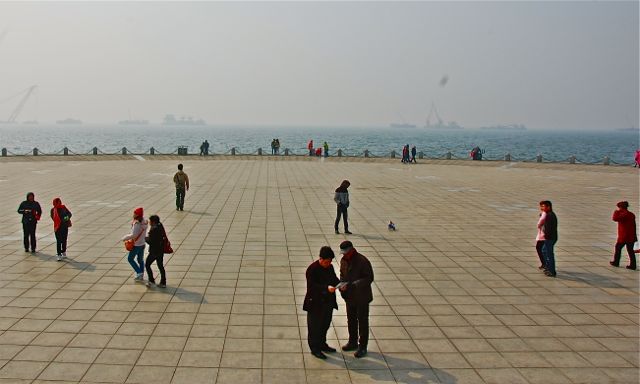 Russia powered its way in to colonize it in 1898 and then lost it to Japan just seven years later. They held it for 40 years until they surrendered in WW II.

In 1985 it was granted provincial level decision-making authority. Probably that means the power in Beijing trusted the locals to toe the party line while enjoying economic growth. 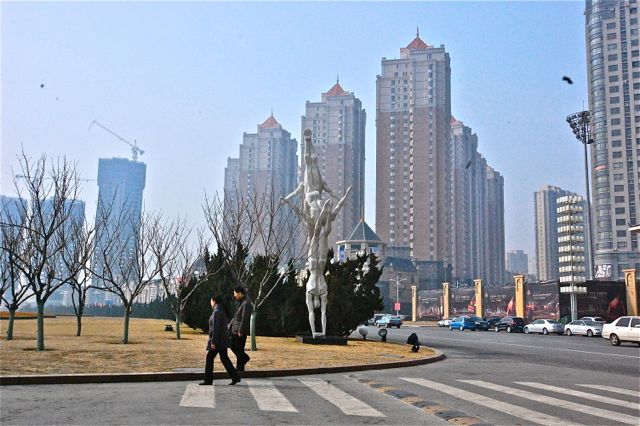 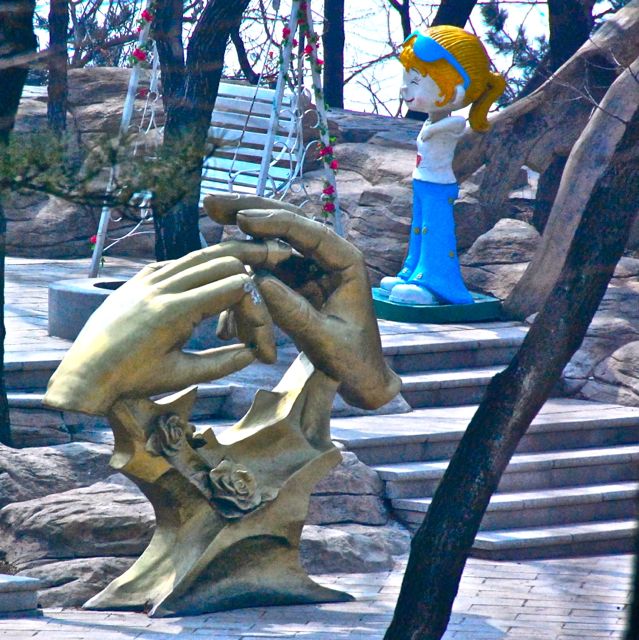 It is one of China’s very livable cities due to heavy industry being outside of town, and significant building of parks and recreational places and things to do within the city. 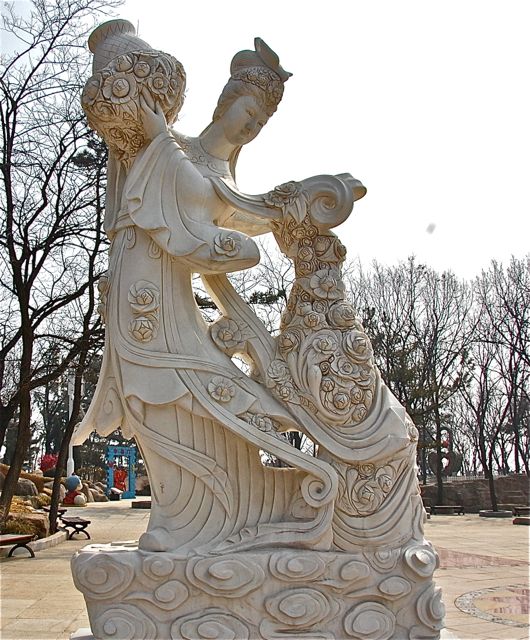 The beaches are grand, but not today.