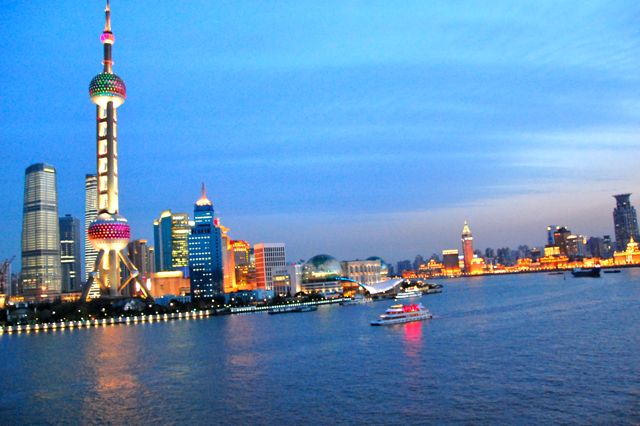 What a city. Shainghai’s 24 million population has grown 50% this decade. They claim 25% of the tall construction cranes in the world are here. 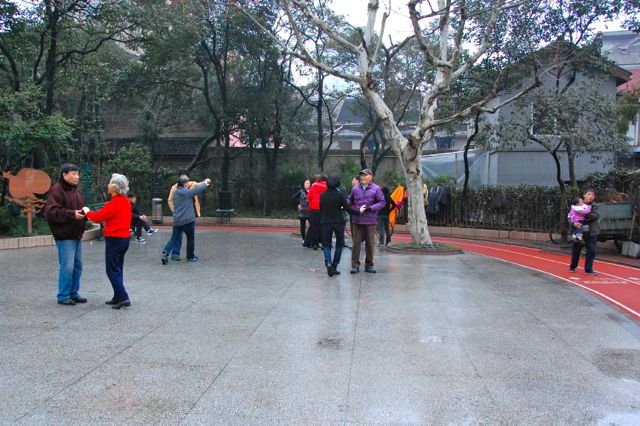 The old city. All over they have parks. Older people exercise, dance and chat. The older folks take care of the babies while the younger parents work. 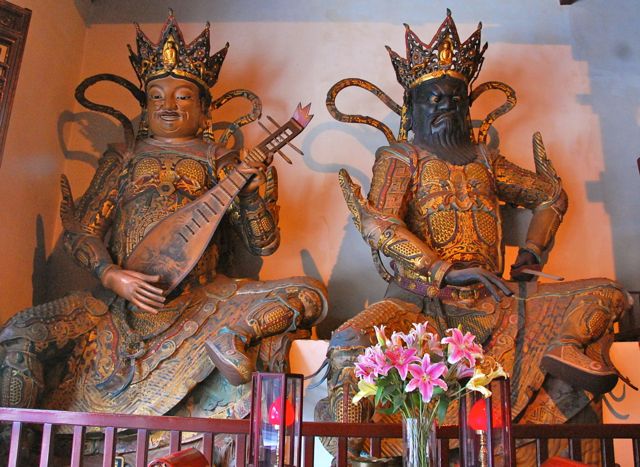 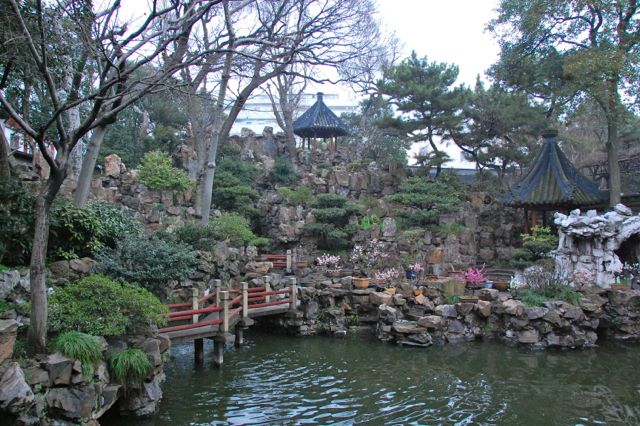 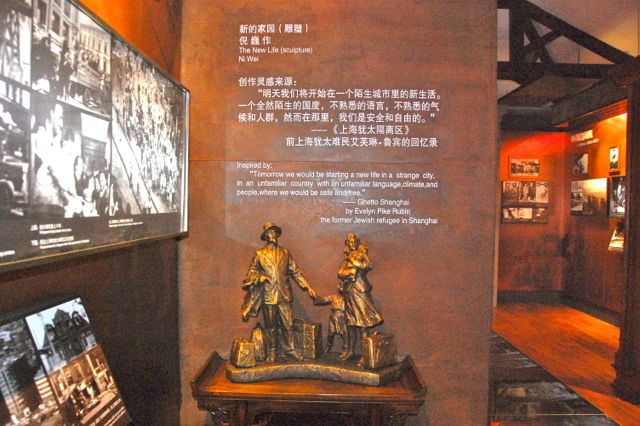 Jewish Museum. 25,000 Jews settled here during WWII and many others passed through. Even the rest of the world who acknowledged how bad things were in Europe made immigration virtually impossible. That included USA and England. Shanghai took them all who requested and came.

Japan occupied Shanghai and refused to kill them as hoped by theNazis.  Instead they ghettoed them. Historically there has been no anti-Semitism here.

The Jews left after the Communists took over, not unlike other capitalists.