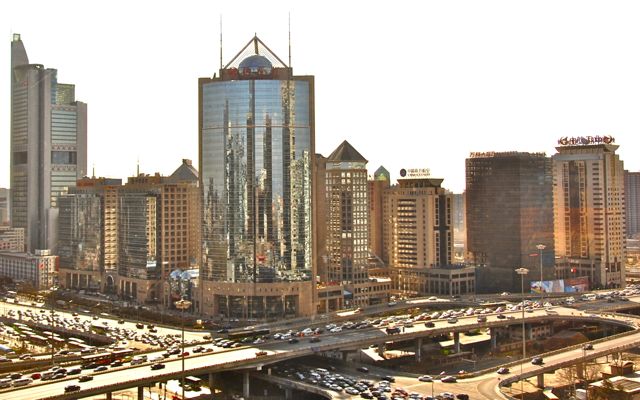 If you have seen The Forbidden City, Tiananmen Square, The Olympic Village, and The Great Wall it might seem like you have been there and done that. (See JetSetWay May 2, 2009)

It turns out there is still a gigantic city out there. Some numbers – 18 million people, 5 million cars, 24 times more territory than Hong Kong. 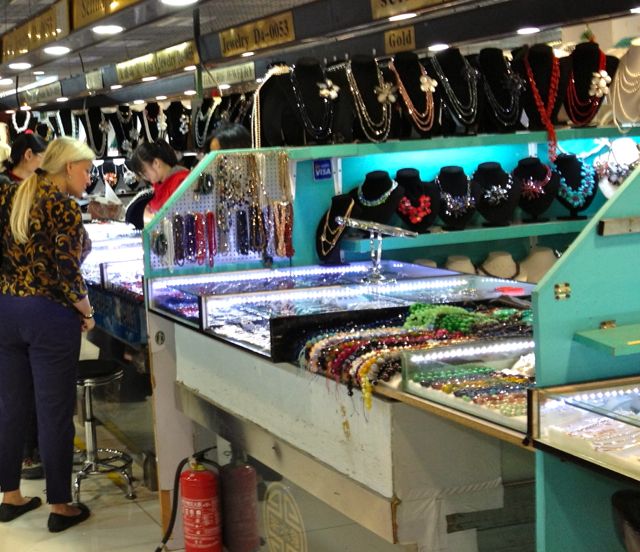 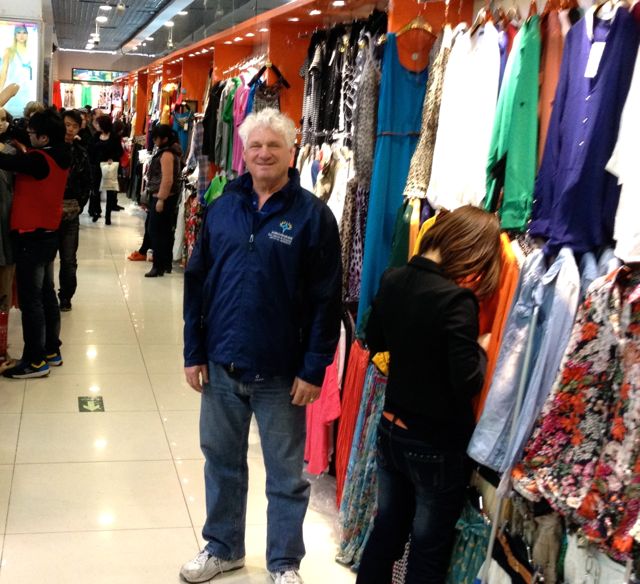 As is typical for us in repeat visits of Asia, we shopped till we dropped and had great foot massages. 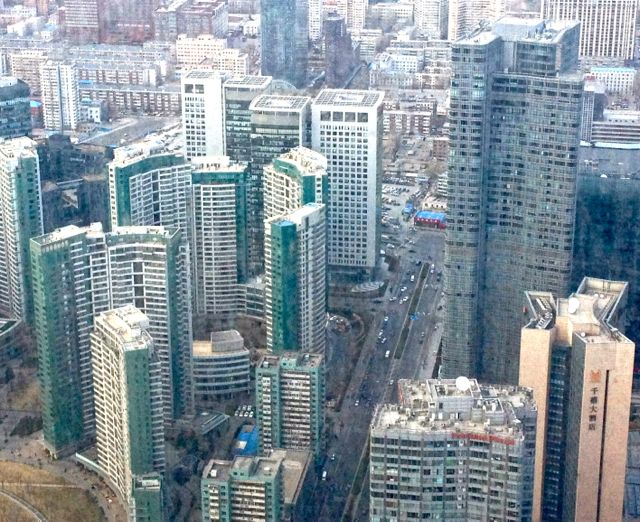 Beijing feels like a very big city that could be anywhere without the elegance of Hong Kong or the character of Shanghai.

Clearly Beijing is the financial and political center of the China universe. They actually have nine political parties, not just one here. However eight are subordinate to and actually vetted by the Communist Party.