We arrived in Cleveland today which means visiting the first of The Great Lakes – Lake Erie. It is the smallest by volume and the second smallest by surface area. 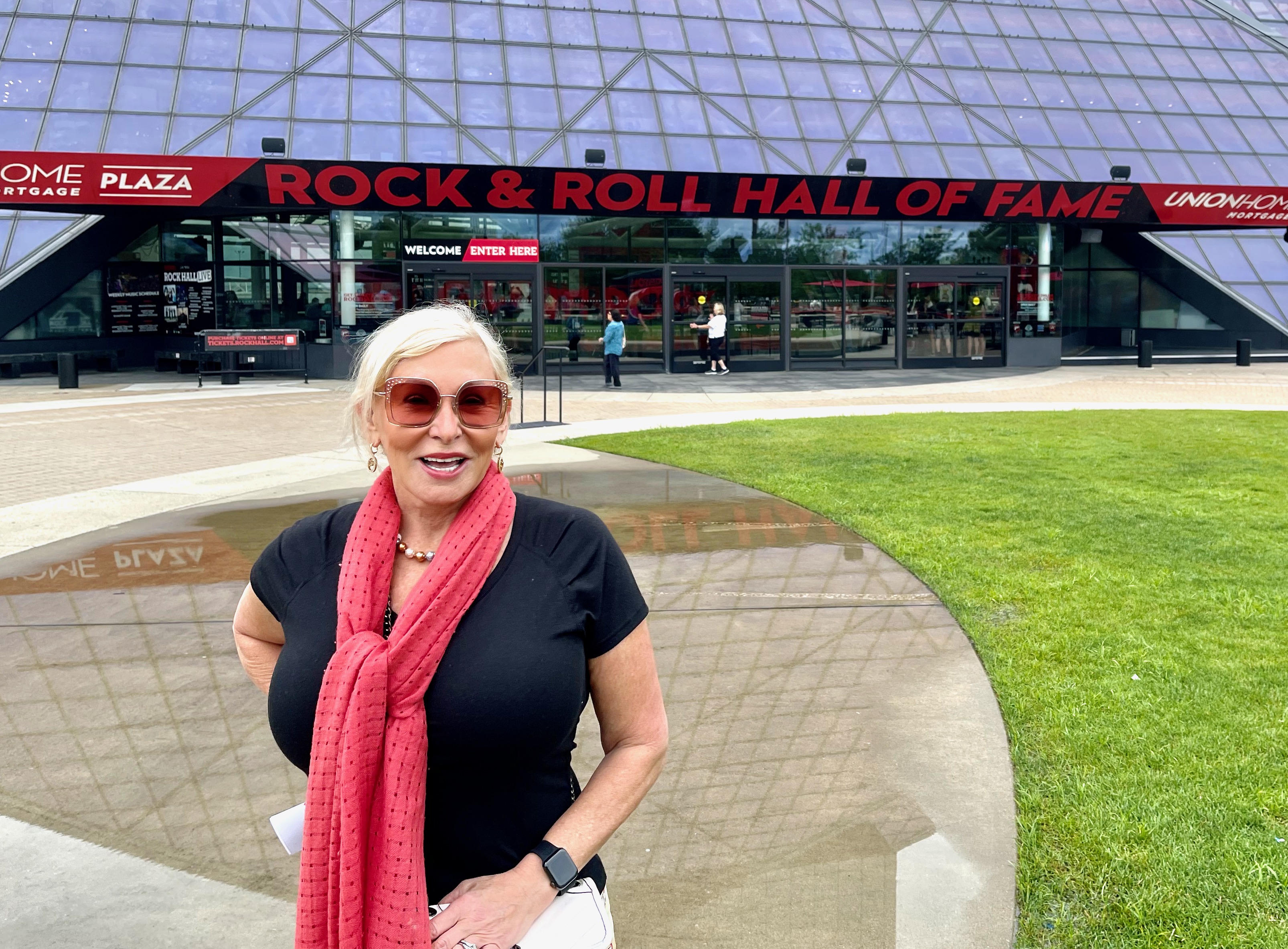 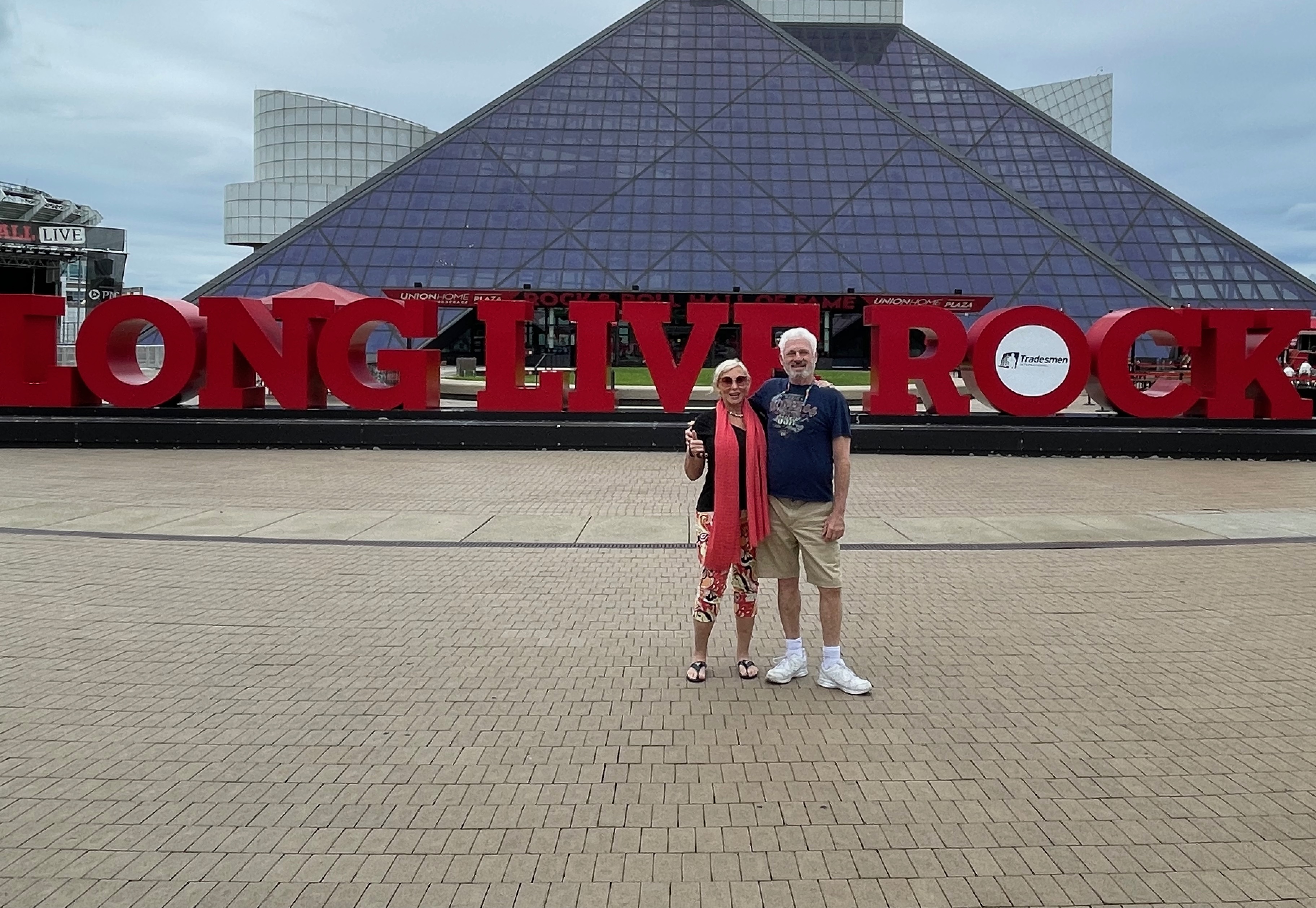 However, our first stop was the incredible Rock and Roll Hall of Fame Museum. If I had to pick one word to describe it, that word would be Cool. It is worth a trip to Cleveland just to spend a day here. 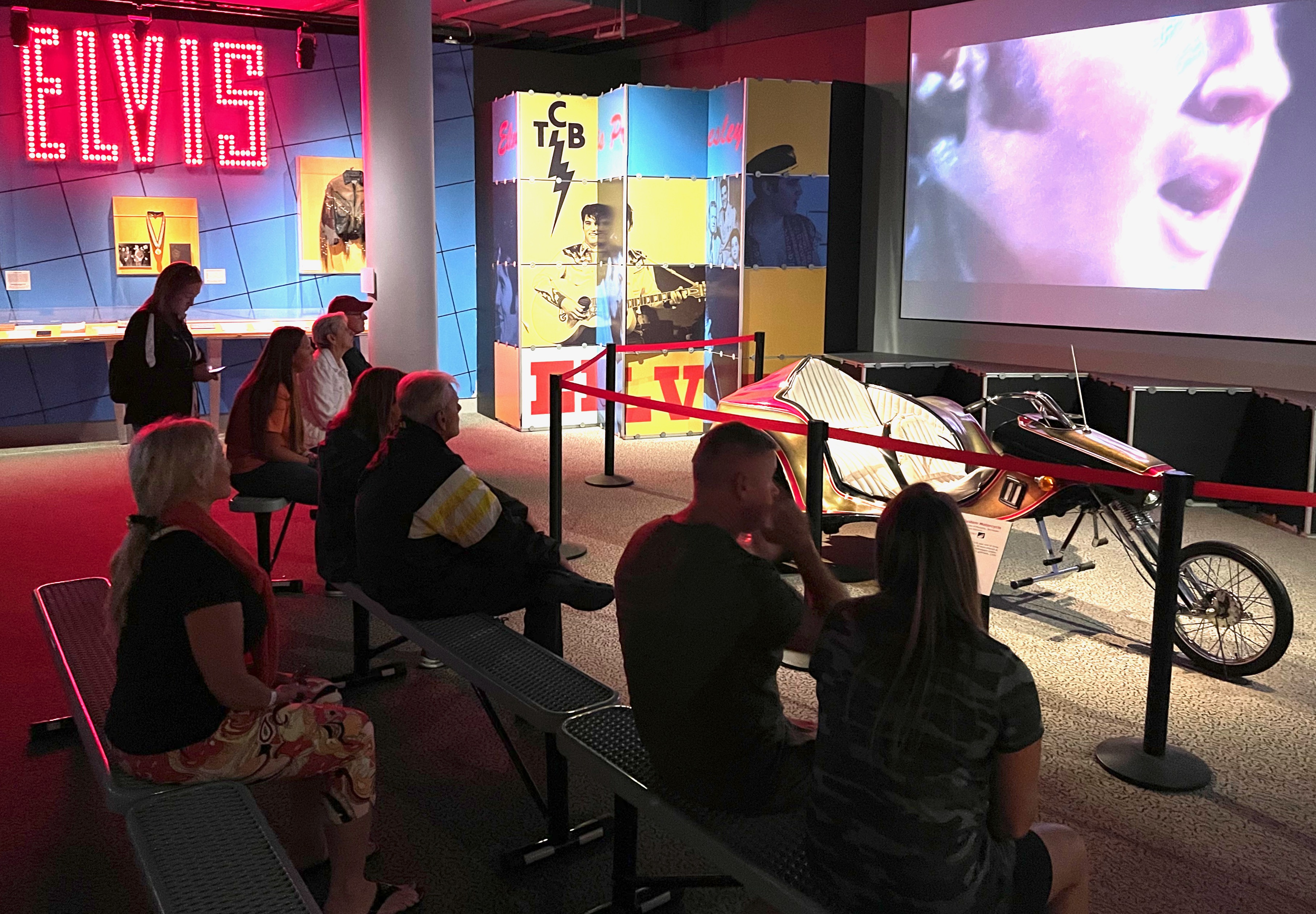 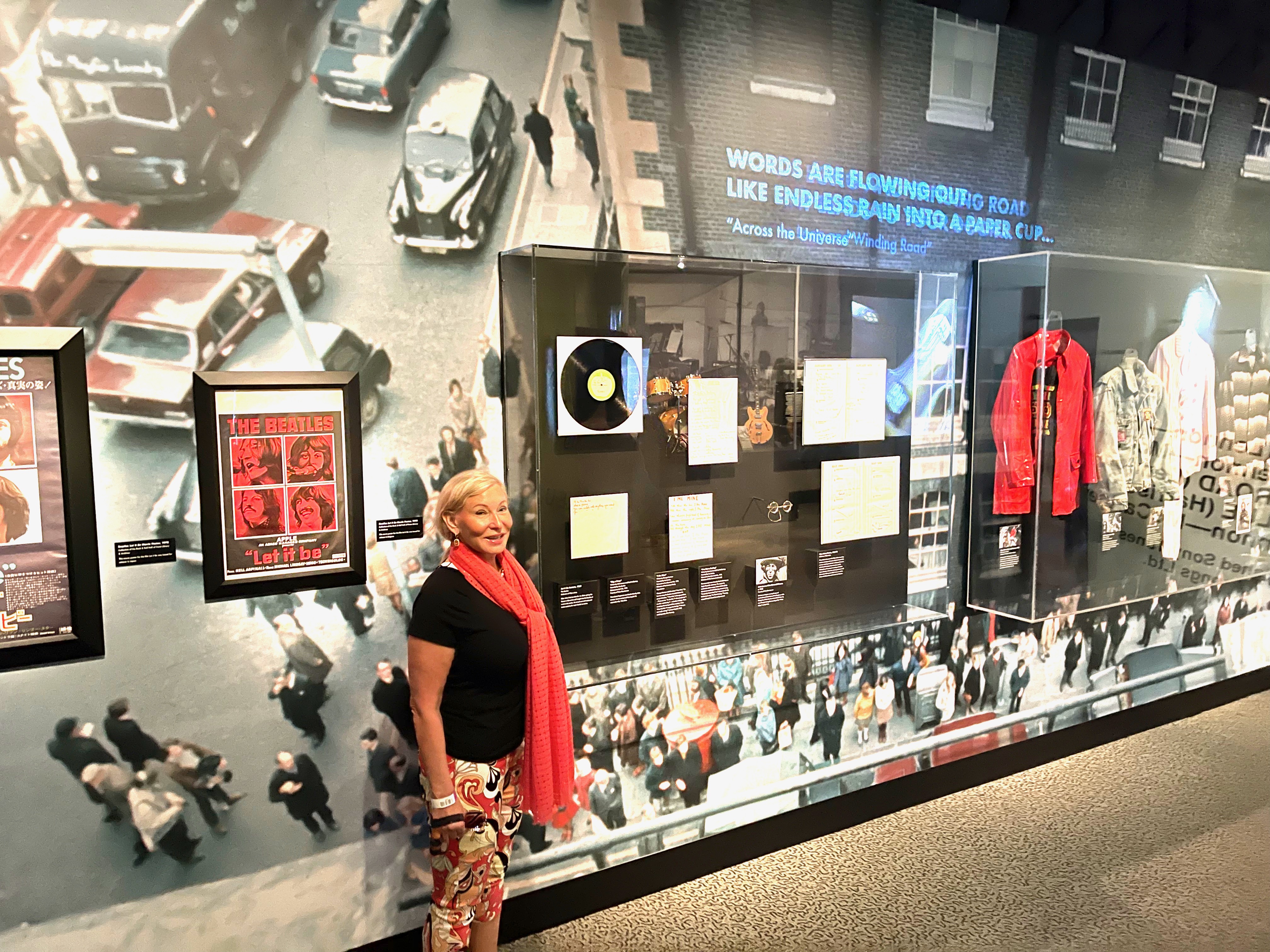 It is giant with so much information and displayed so well.

Imagine these greats together on one stage.

They change exhibits quite often and we were fortunate that currently it is Beatles Get Back To Let it Be. The absolute ultimate was watching a film of them putting together Let it Be. 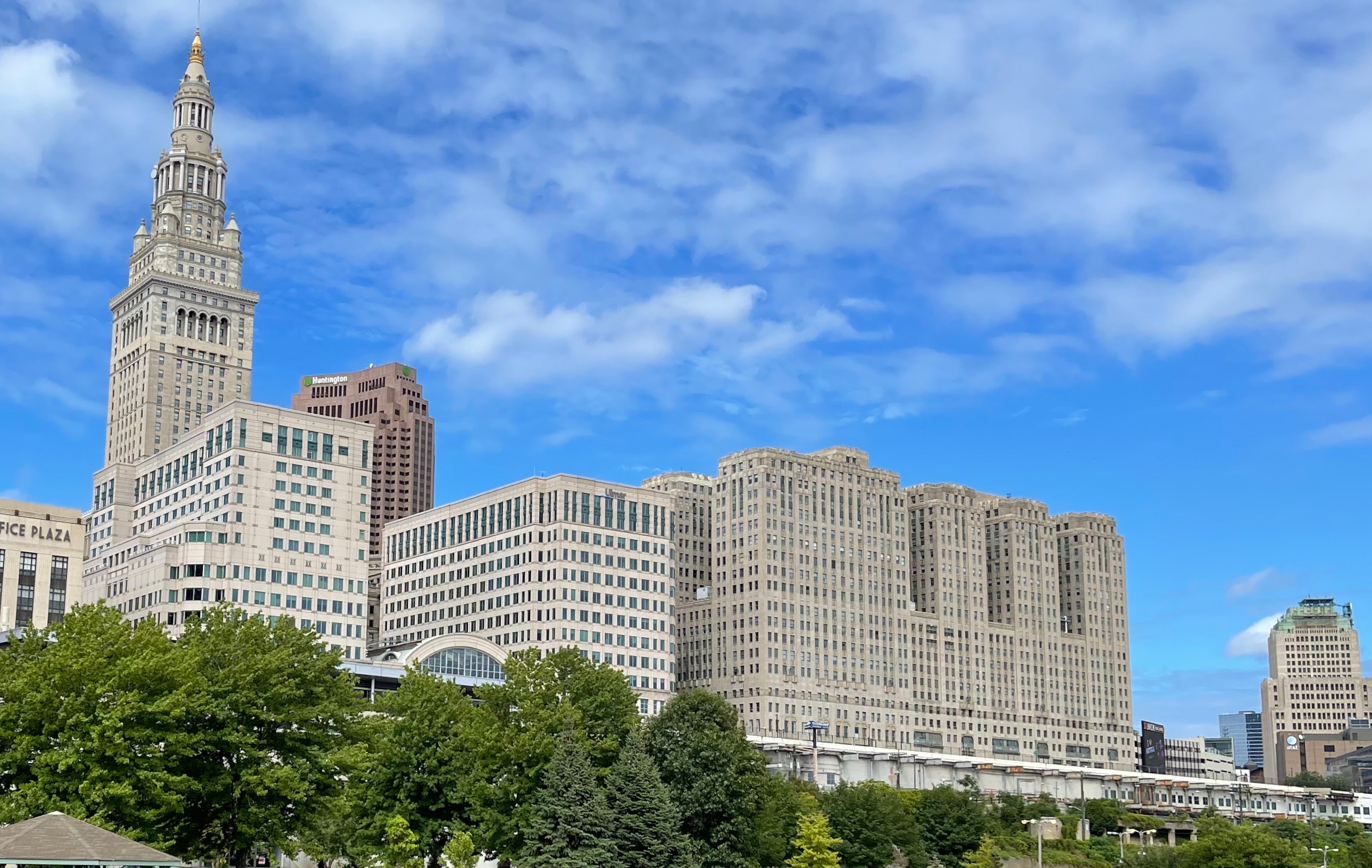 When I think of Cleveland, I think of an old northern city that has seen better days. This is what I envisioned. 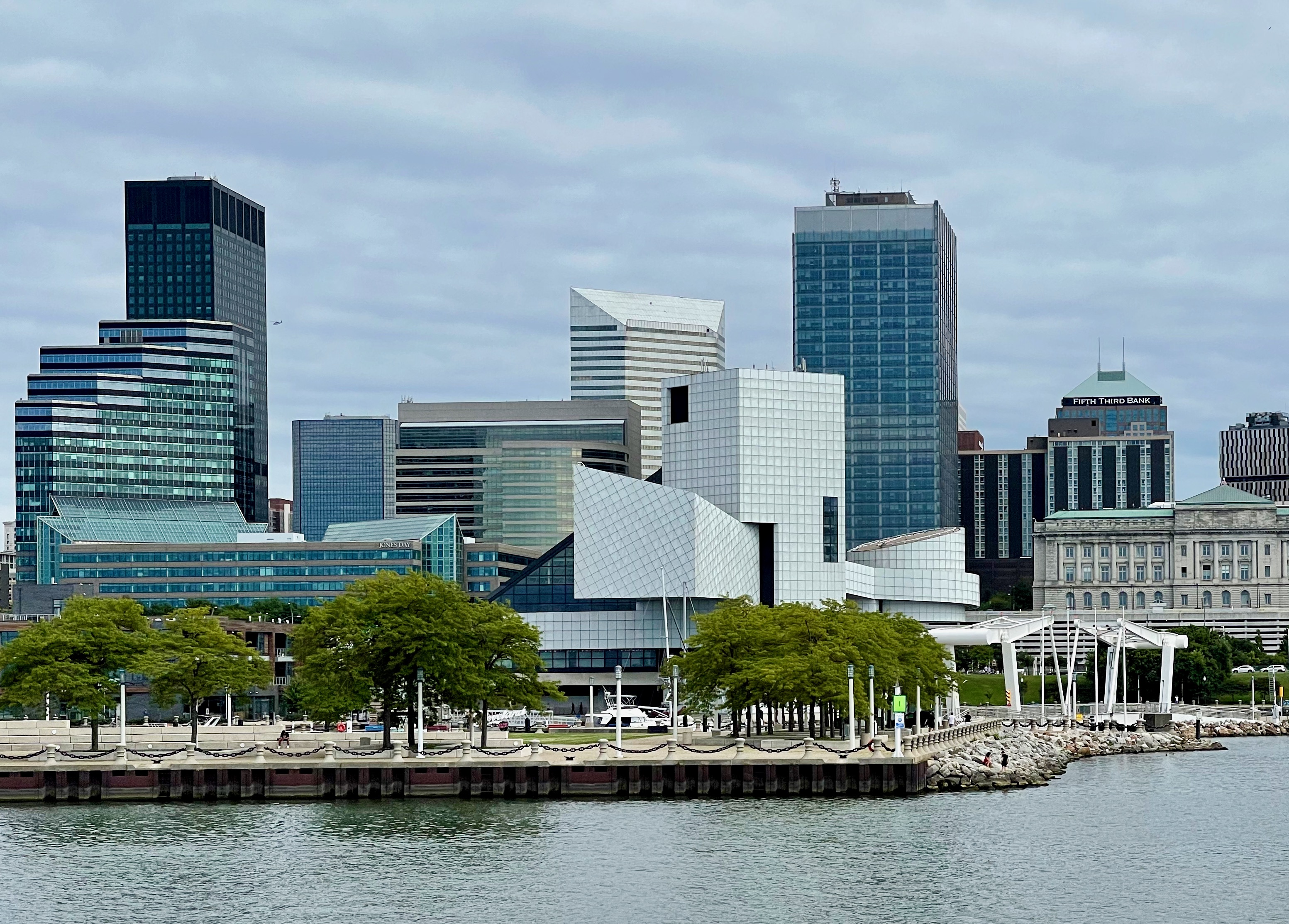 There is plenty of that, but it also has a modern skyline. The interesting white building in the middle is the Rock and Roll Hall of Fame. Even the building is interesting. It turns out that Cleveland has a vibrant foodie scene, low cost of living, great arts environment, many major league sports, and world class health care. It was quite an eye opener. 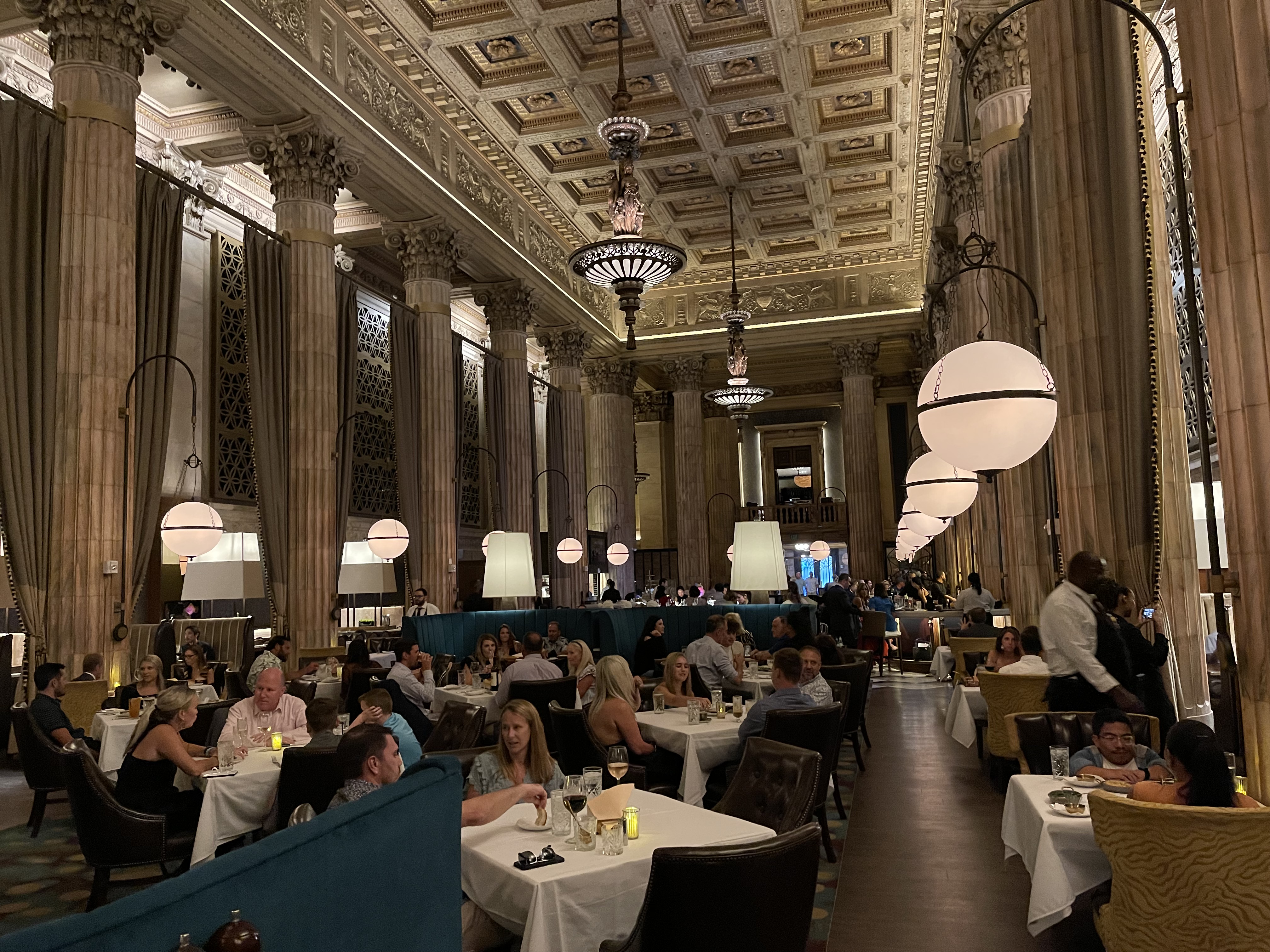 We had a wonderful dinner at The Marble Room. It was top notch for any city. It was originally built by President James A. Garfield’s sons in 1893 in honor of their father, a Cleveland native, who was tragically killed by a disgruntled office seeker.

It was the first steel frame skyscraper constructed in the city.  It featured a large marble staircase and Italian marble wainscoting. 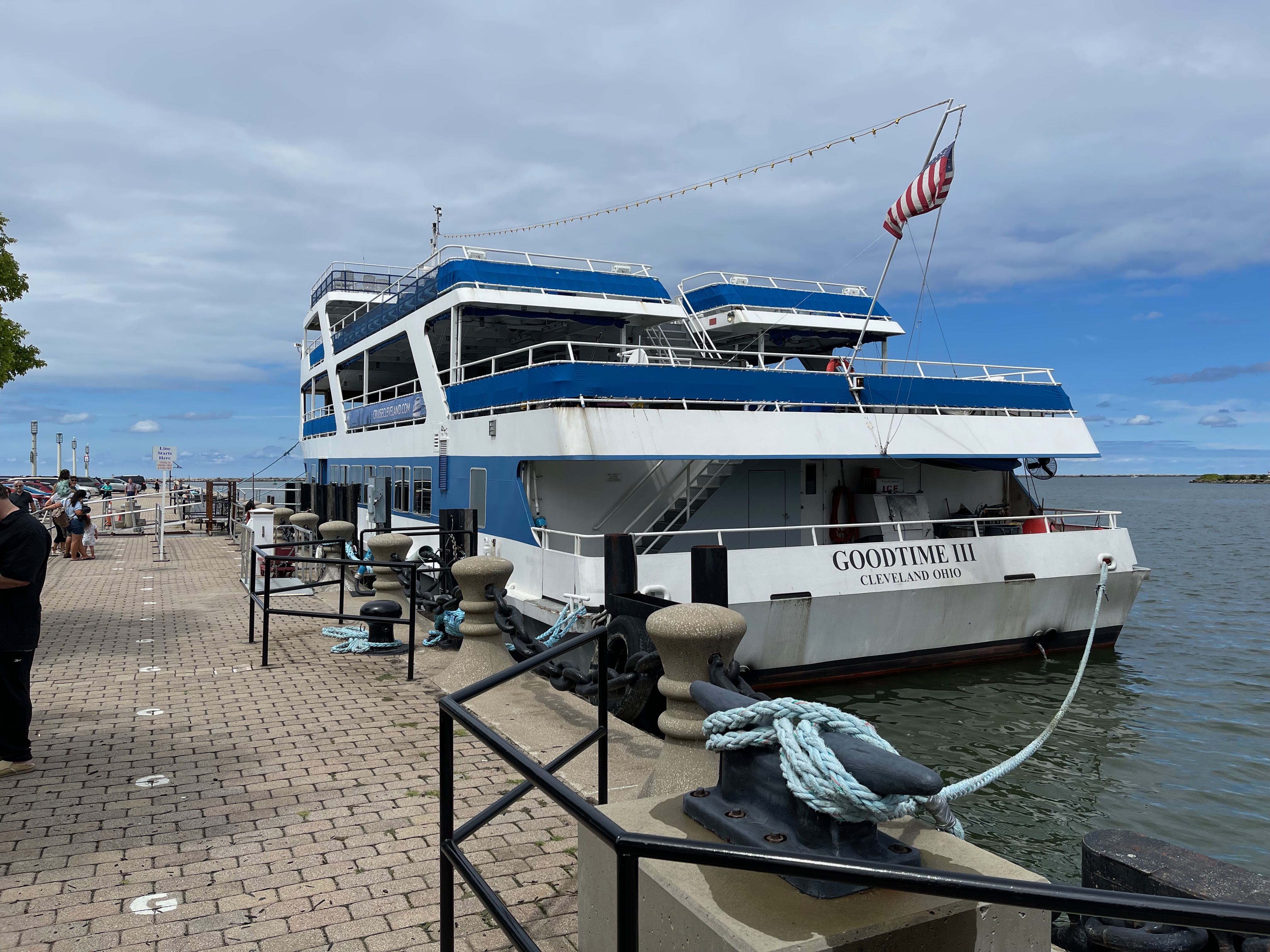 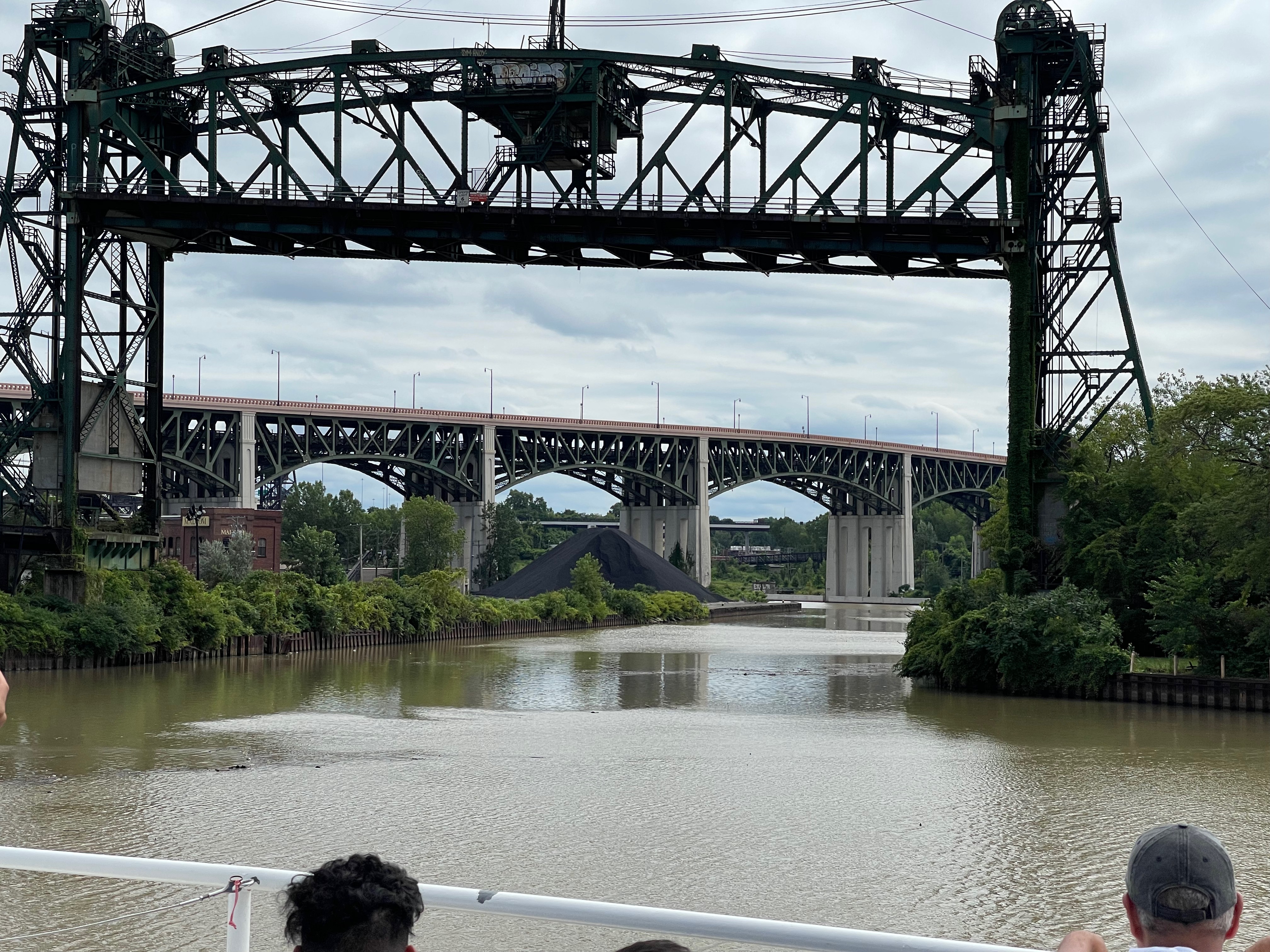 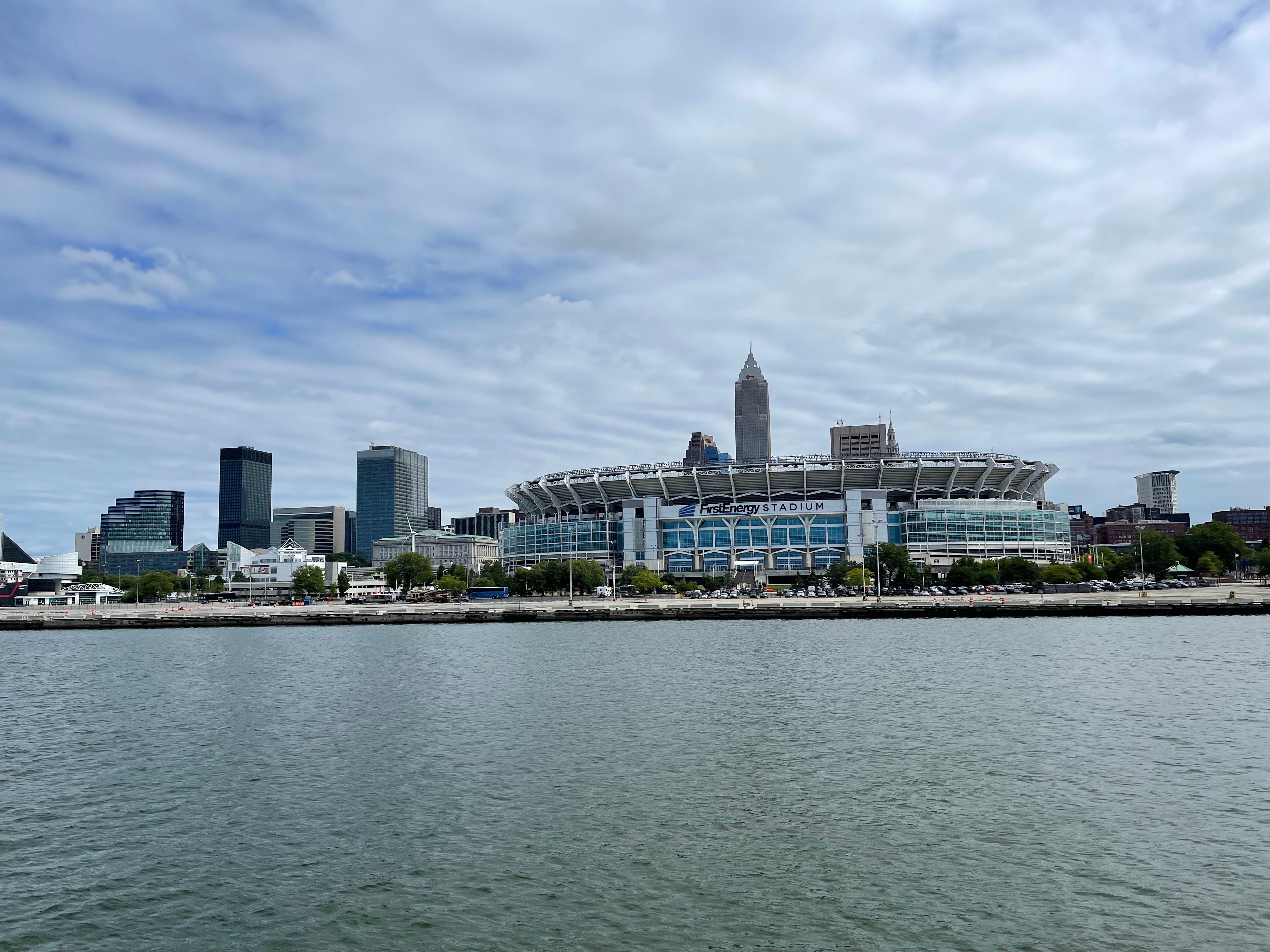 Given that we are on a Great Lakes holiday, it then made sense to take a boat trip visiting Cleveland. 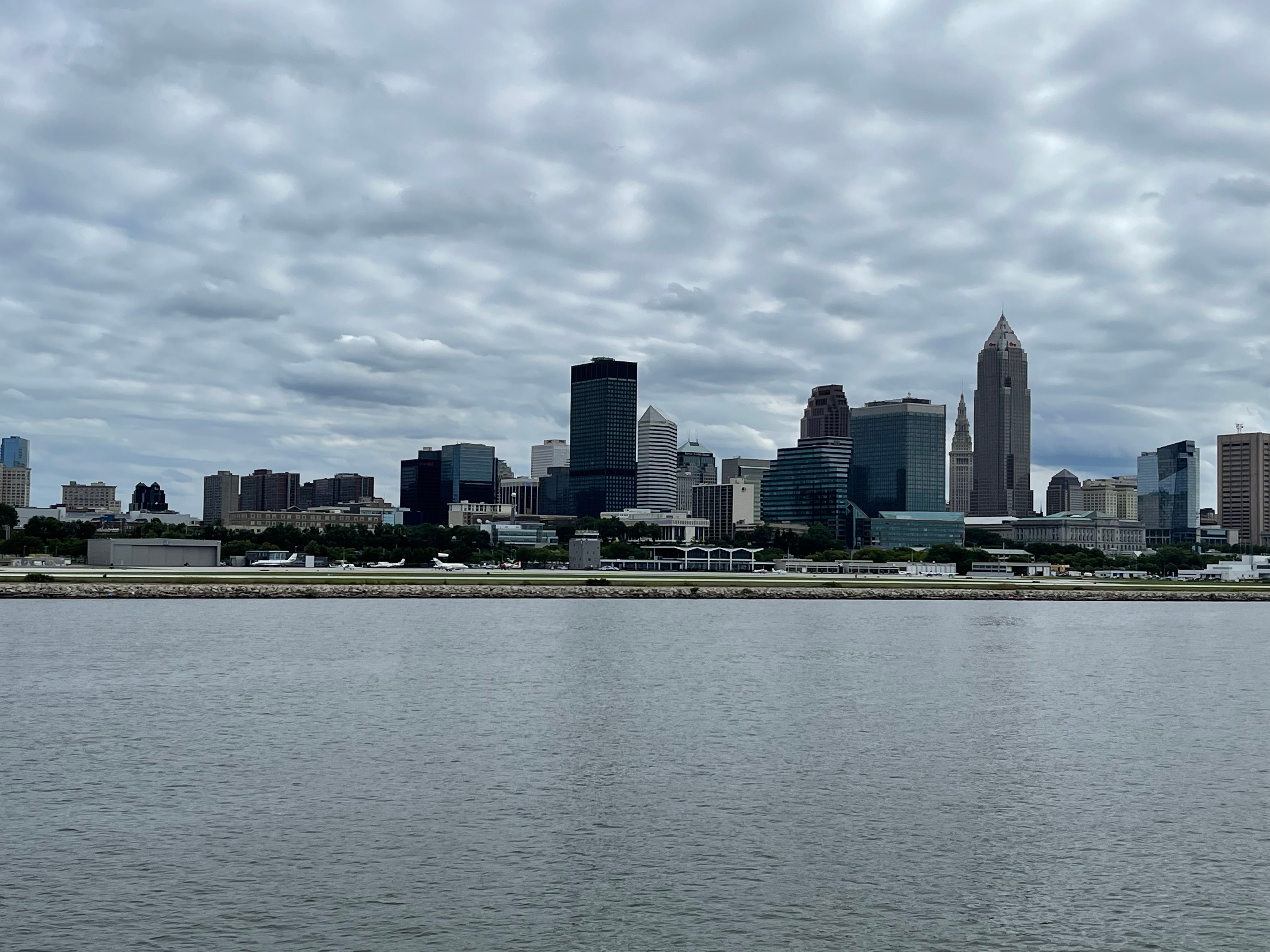 They have small airport right there that has two runways that can handle small jets.

And here are some interesting Lake Erie and Great Lakes facts:

The five lakes hold of 21% of the Earth’s fresh water and 90% of the United States’.

Lake Erie is the shallowest of The Great Lakes which makes it the warmest.

Cleveland and many other places get their drinking water from Lake Erie. It is purified of course. Then its wastewater is also treated and put back in the Lake to maintain ecological balance. That contrasts with Chicago which takes a tremendous amount of  water out of Lake Michigan and then dumps it into the Mississippi. That lowers the water level of Lake Michigan.