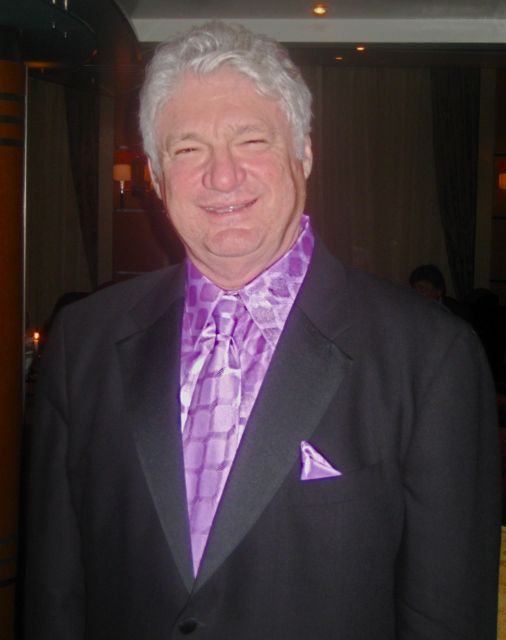 They finally got me donning a tux. I made it until day 21. That’s not too bad.

On formal nights, the chief officers host tables so that they can mingle with guests. We sat with the Chief Security Officer. He is a British gentleman, who formally worked on the Royal Yacht Britannia (before it was retired). He regaled us all evening with fascinating stories of the Royal Family.

So, let’s talk about the economy. Granted, things are tough. We certainly are feeling in on board, with the passenger count being down. I am also convinced the food cost is down a bit (but quite indecipherably). There is a little less caviar here and lobster here.

Last year, I tried to get in to Tetsuya,  a world-class (allegedly) restaurant in Sydney. It was sold out, but I did not give reasonable notice. With that in mind, I tried making a reservation February 9, for March 25 of this year. Again they are sold out. Fortunately we will be in Sydney until late March 26. They had one opening March 26 at 6:30, which I grabbed. Apparently, they are still doing fine.

The ailing economy has really stopped some of the great progress here in Latin America. Much of the social, political and economic progress has been hampered because of funding problems.

I find it quite amazing when I hear passengers on board talking about how tough things are for them. We are so lucky.

One consistently obnoxious guy was on a tangent complaining about losing $40 Million. I thought maybe Madoff wiped him out, and perhaps he deserved a bit of slack. It turns out he had just lost a lawsuit where his son was the plaintiff.