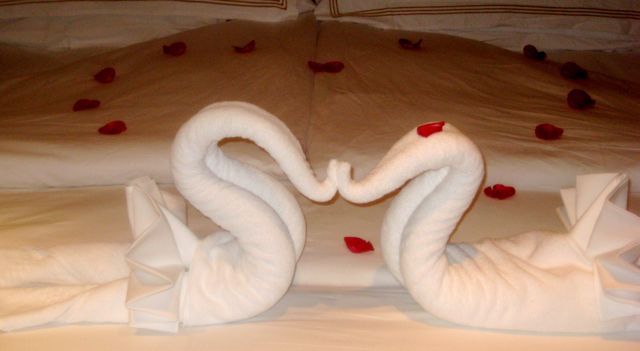 This morning we took a Jewish oriented tour of Montevideo. The Jewish tours tend to be nice because they intertwine the Jewish heritage and background, with a city tour. There is generally an additional benefit as the tours are not that crowded.

Uruguay is the second smallest country in South America, and has a population of about 3.5 million (with half living in Montevideo). It is considered the least corrupt country in Latin America, and boasts the highest quality of living.

Voting is mandatory for adults until the age of 75.

The highlight of the day was a dinner show onboard. It premiered tonight for the people on the entire world cruise. 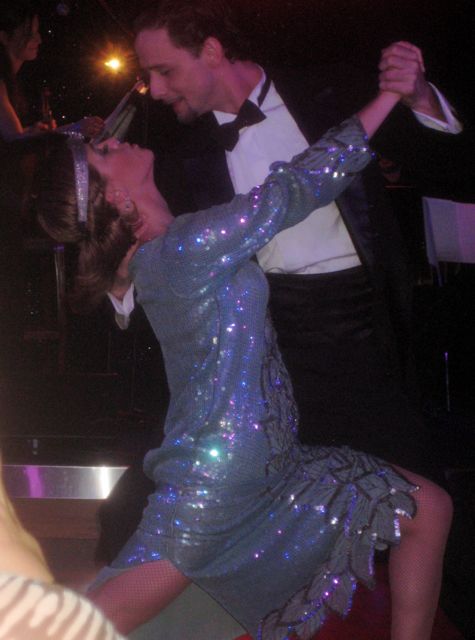 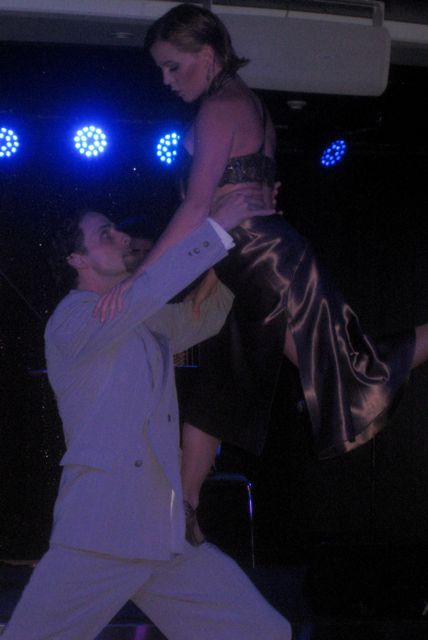 It was an historical review of tango, from its beginning to now. What a beautiful dance.

Just to top everything off, when the entertainment was over, they gave Valentine’s Day roses to all of the women.

When we arrived in our cabin, we had rose pedals and towels on the bed, in Valentine’s Day heart-art form.