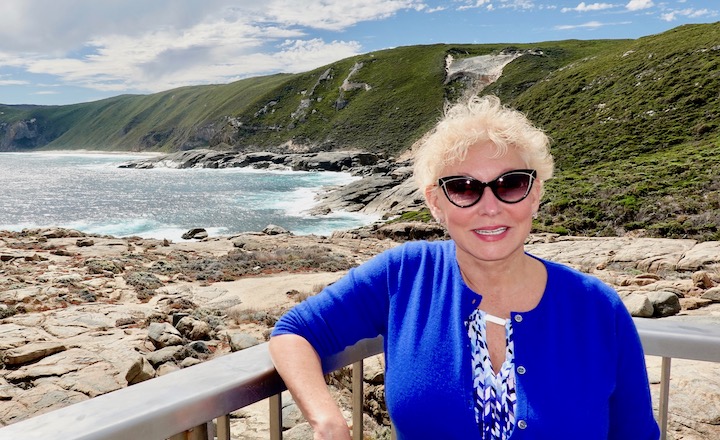 It was another day of beauty in Australia. This time we were in Albany, Western Australia. 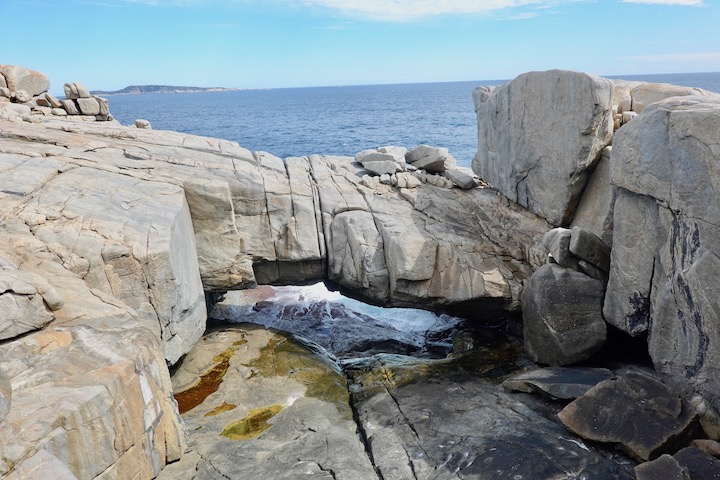 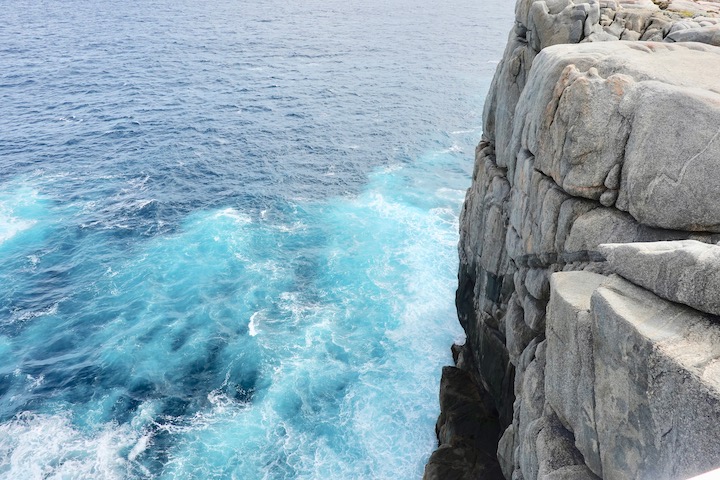 Seldom have I been so impressed with big rocks as this week. 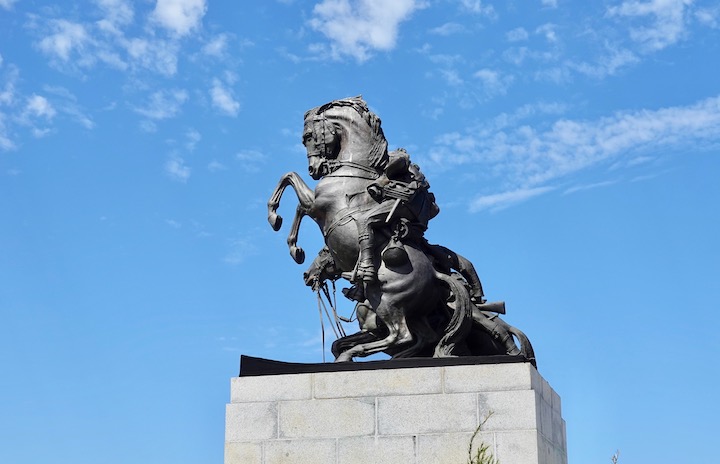 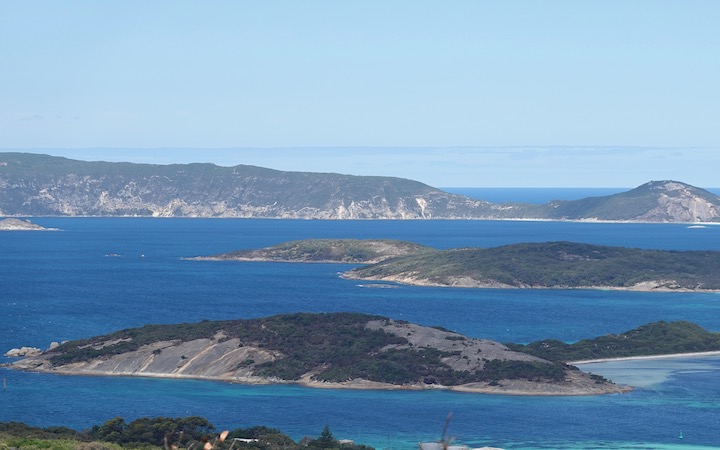 When Great Britain declared war on Germany in 1914 both Australia and New Zealand immediately jumped in although they existed in almost absolute isolation at the time. Thousands served in Gallipoli which unfortunately, after eight months, was a major defeat for the Allies. Many did not return home. This is where many sailed from. 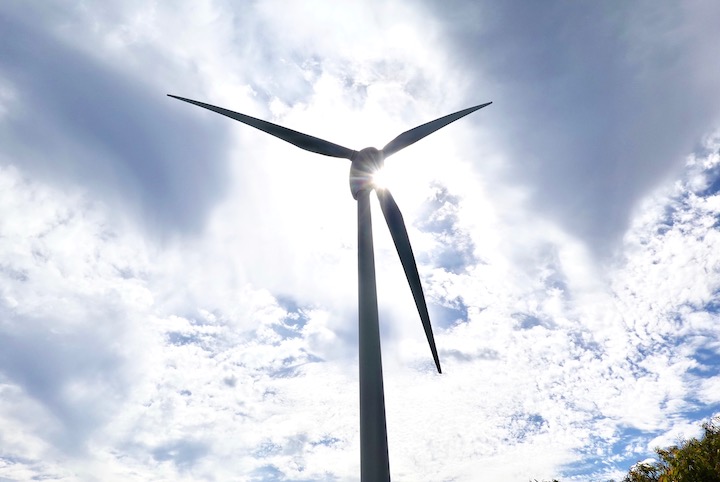 Even the wind farm was beautiful, and utilitarian as well. Thse two adjacent wind farms can generate 80% of the community’s energy needs. Each blade is 35 meters.