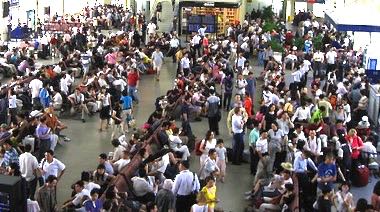 I needed to return to Las Vegas for a day.   I decided to take the quick 45-minute jet hop and overnight so I could start bright and early the next morning. Besides it gave me an opportunity for a dinner with the kids and grand kids.

Leaving the hotel at 10 seemed a good choice to drive to LAX, park, clear security and make the 12:05 flight.  I did get there in an hour and it was still a pain. The LA bumper-to-bumper traffic even when it is moving is a bitch.

Notwithstanding its cattle car style, somehow I opted for Southwest. Delta had a convenient flight but that one often is delayed, per my Internet research.

Just as I’m pulling into the airport I get a call from SW saying they will be 1½ hours late. Im not happy camper. That meant BEST CASE I would be home at the same time as if I drove.

The whole terminal is a zoo. They have a food court and no restaurants and every seat, including the floor is taken. There are dozens of people in line at Starbucks and at least 20 at California Pizza Kitchen and the other places.

The departure board still says we are on time. I ask the gate agent and she tells me that it is just now scheduled to be at least two hours late but they leave it showing on time so they can leave any time, just in case, and are not responsible to track us down. She tells me to hang around the gate to be safe.

Finally it leaves 3 ½ hours late and dutifully I hung around the gate with my prime spot on the floor.

I paid Southwest a premium price for fast security and special boarding privileges. I didn’t need the security thing because I already had TSA Pre, which is the best there is.

After four hours of sitting, Starbucks and Fiji, I had to make a quick trip to the men’s. Sure enough they boarded right then and my number 7 priority turned out with me getting half way back on the plane to get an aisle seat. So much for paying extra. 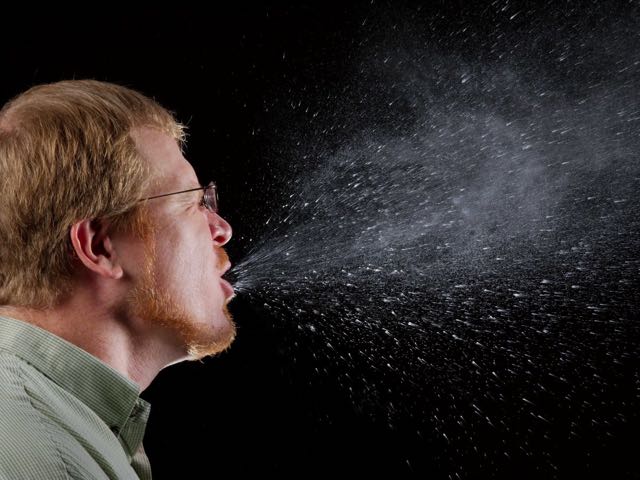 Finally I thought I was in luck when a slight, clean-cut gentleman took the middle seat. He proceeded to sneeze on me once a minute for the entire flight. Prior to each one, he wanted to be polite and turn away from the lady on his other side. In between each sneezed he schnarffed.