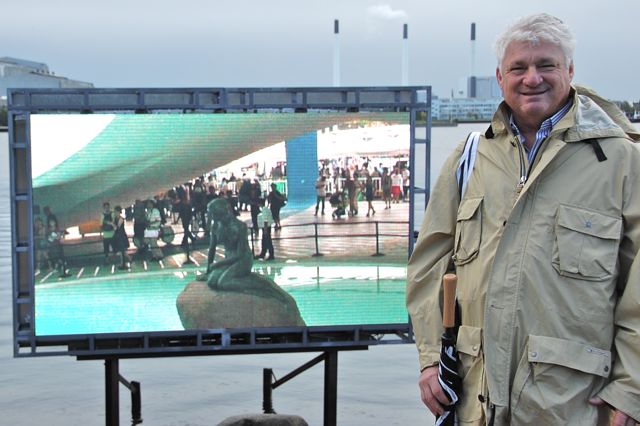 Most passengers disembarked today after The Baltic Cruise. New ones have joined us to go on to the Norwegian Fjords.

We took the opportunity today to tour Copenhagen starting at its most famous landmark, The Statue of The Little Mermaid (which is based on the famous tale by Hans Christian Andersen). We were there, as was our guide. Unfortunately the statue wasn’t because they have lent it to China. 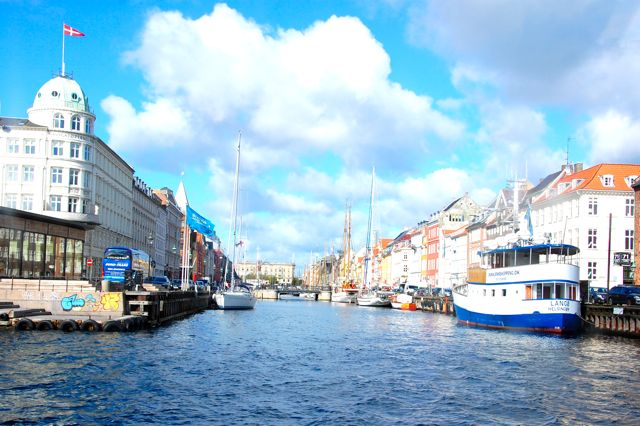 Everybody rides bikes here. The entire country is flat. The autos have a 200% tax, and it is healthy. On the other hand there was lots of smoking here also.

Instead of a Holocaust museum, The Jewish Museum here is called Mitvah (Hebrew for act of kindness), because of the positive things that happened to the Jews in spite of the Nazis.

On October 1, 1943 Hitler ordered the Danish Jews to be arrested and deported. Many fortunate things happened then:

·      His head admiral for three years had good relationships with the Danish citizens and Jews and leaked the information.

·      The Danish resistance movement, as well as many ordinary citizens, helped to evacuate the 8,000 local Jews by sea to Sweden.

·      Even the King was instrumental. He contacted Hitler, personally, and persuaded him to keep the 5% of deported Danish Jewish people in Theresienstadt, a camp that was not a death camp.

The result is that a full 99% of the Danish Jews survived the Holocaust.

The Jews lived in Sweden for two years until the War was over. The topper was that when they came back home after the War, their things were still there for them. Their neighbors did not take their belongings as in other countries. Now that is as neighborly as it gets. 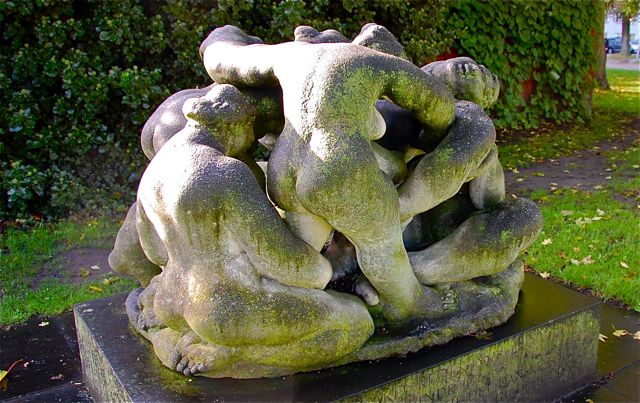 In 1969, Israel presented the Danish people Bernard Reder’s Wounded Woman Statue in appreciation of their support during the Jews’ flight from Nazi occupation in World War II. 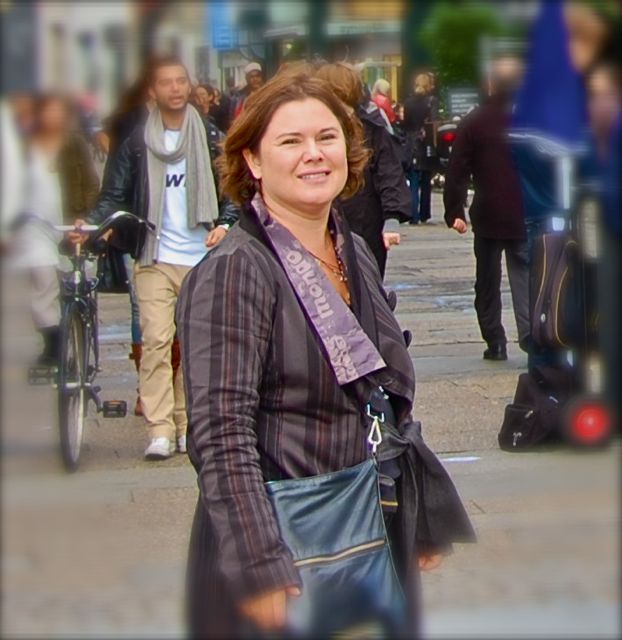 Once again I found a guide I would highly recommend. Her name is Charlotte Thalmay, and she is the owner/operator/guide of Jewish-Copenhagen.