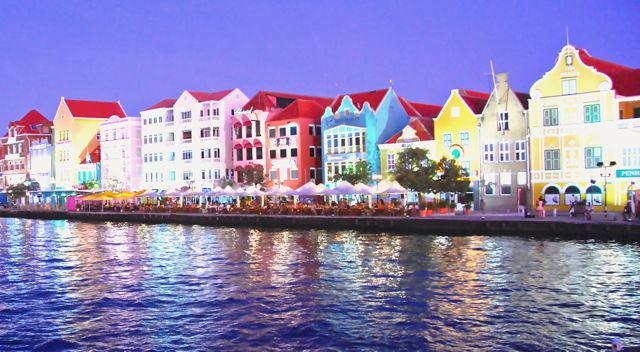 The pastel painted buildings of Curacao are world famous.  A 19th century Governor had migraines that he attributed to the reflection of the bright sun on the white buildings. He had a decree issued outlawing white buildings. 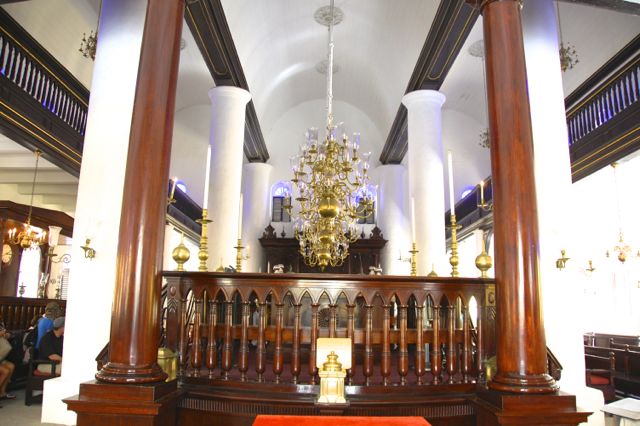 Sephardic Congregation, Mikvé Israel, completed in 1732, is the oldest continuously active Jewish congregation in the Americas. As is often the case in old synagogues, it was founded by Jewish families originally expelled from Spain and Portugal. In this instance they fled to Amsterdam and then to Curacao. They have 18 Torahs over 300 years old. 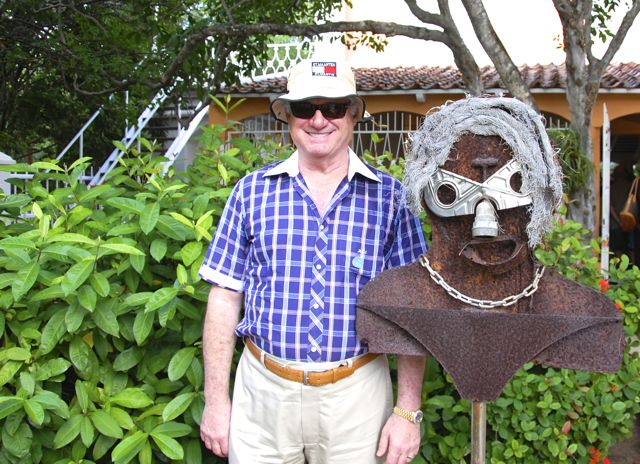