Namibia, in Southwest Africa, may be the most desolate places I have ever visited. It was a perfect day for us to charter a small Cessna and see just how desolate.

This desert receives less than 15 mm (.59 inches) of rain per year. 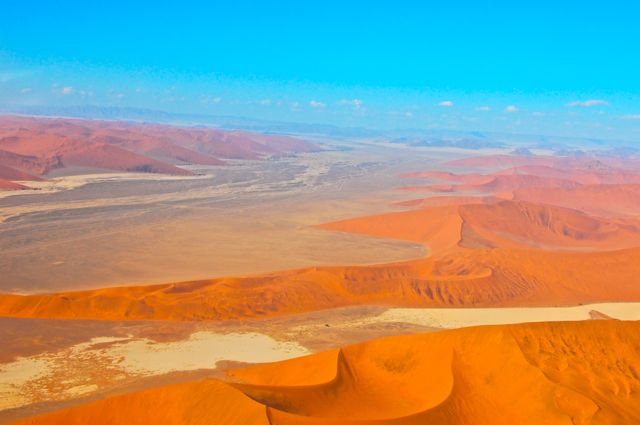 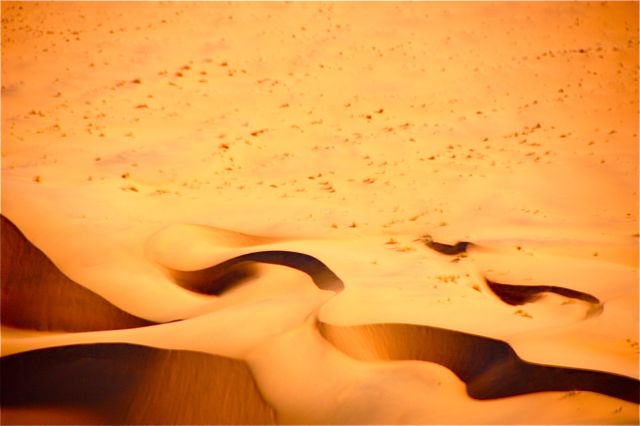 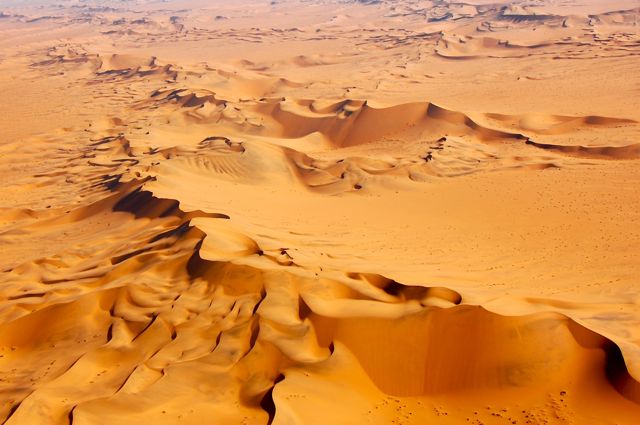 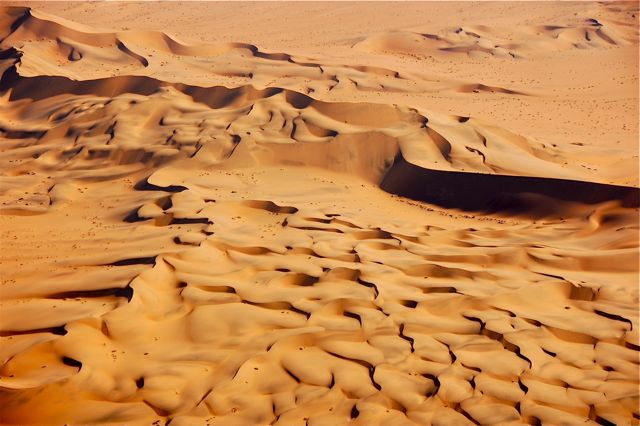 It is famous for its shifting sand dunes, which are the highest in the world. They are as high as the Empire State Building. It is hard to get the perspective from the air. 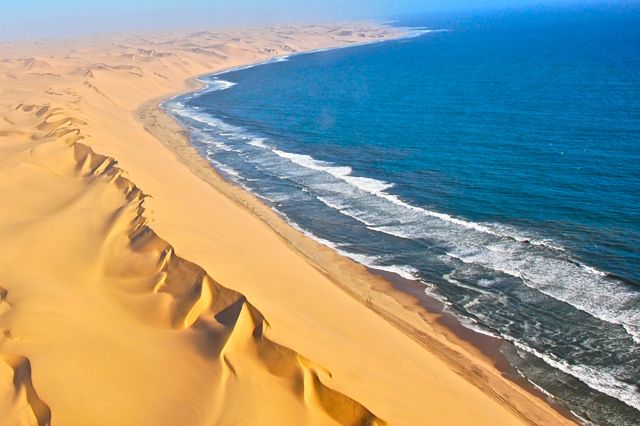 Also we flew over Namib Dunes, known as the long wall. 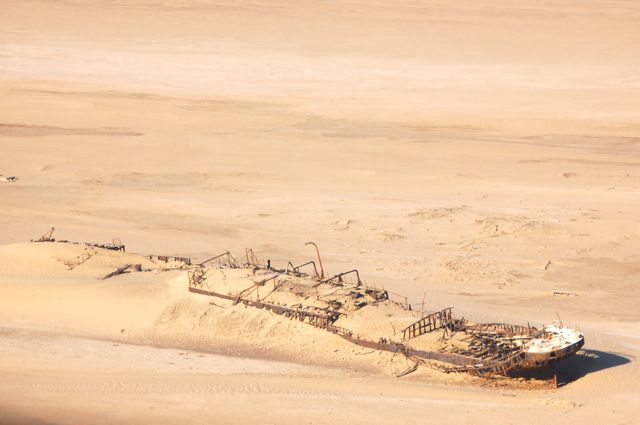 The Eduard Bohlen was a ship that ran aground on September 5, 1909. Currently the wreck lies in the sand, quarter mile from the shoreline. That speaks to the sand buildup. 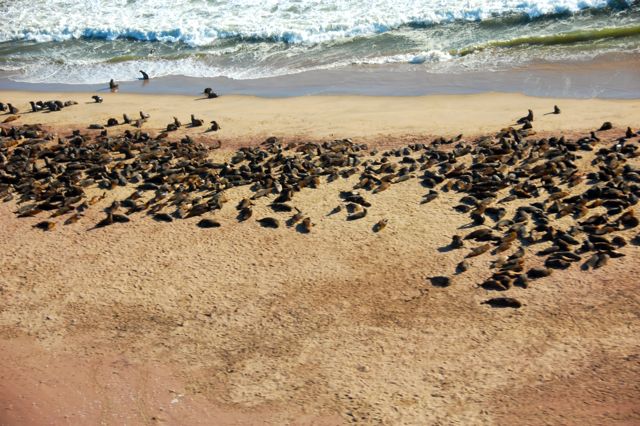 Out of nowhere some seals appeared. 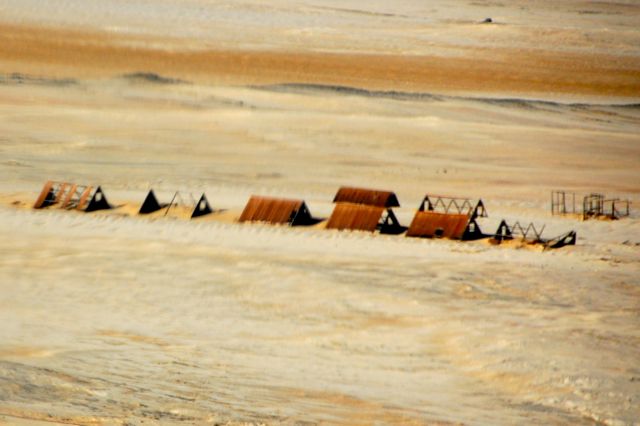 Flying over the Forbidden Diamond Area, we viewed remains of old diamond camps. 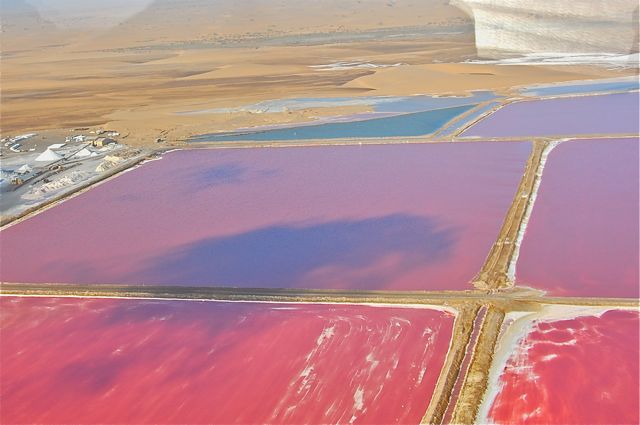 They also mine salt here, by simply trapping it in shallow pans and having the water evaporate.