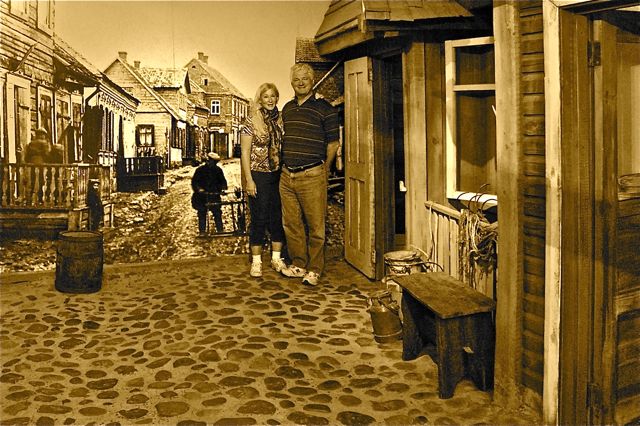 Cape Town houses the South African Jewish Museum. It does a wonderful job tracing the local Jewish population from their roots to present day.

I thought I was back in Vilna, Lithuania in my maternal grandparent’s shtetl. 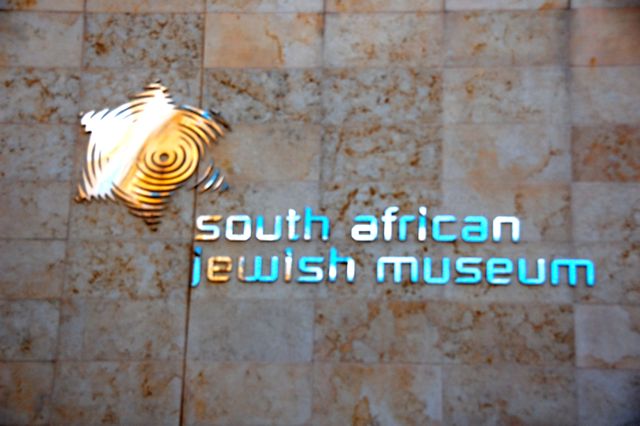 South Africa’s Jewish population grew 10 fold in the late 1800s and early 1900s, to about 40,000 (with the vast majority of immigrants being from Lithuania). 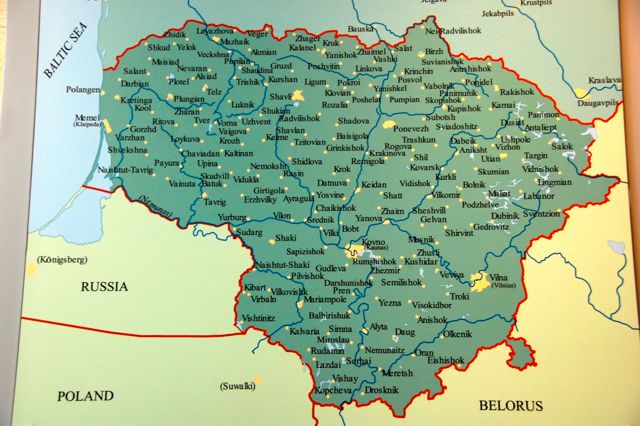 Not unlike the American Jewish immigrants of this time, they were forced to leave their shtetls (small Eastern European towns with large Jewish populations) because of pogroms being carried out against them. 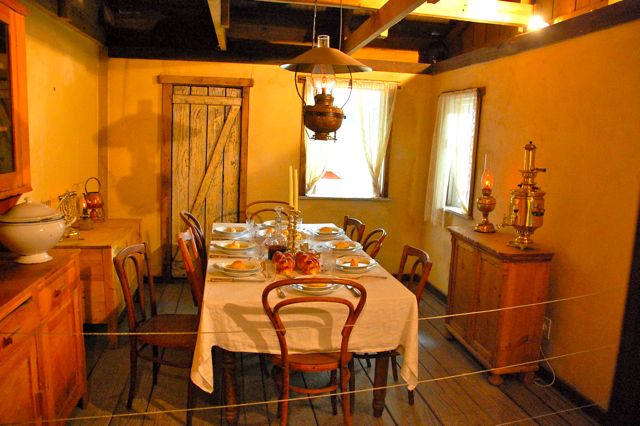 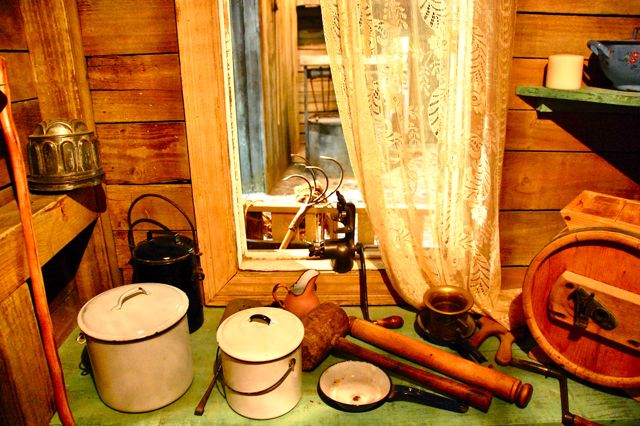 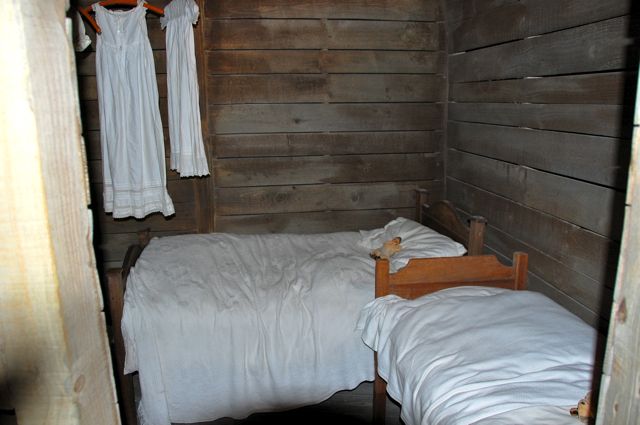 As a group, they have thrived here, becoming very prominent in the professions, education, business, and even politics. A disproportionate number of Jewish people were strong, vocal anti-apartheid, and were acknowledged as such in a speech we watched by Mandela.

Cape Town has had eight Jewish mayors in the last 100 years.

There was significant persecution prior to WW II.

In 1930, the Quota Act of 1930 severely curtailed the entry of Jews from Eastern Europe, including Lithuania.

In 1937, The Aliens Act, virtually stopped all migration, including German refugees.

Much of the population was openly anti-Semitic. 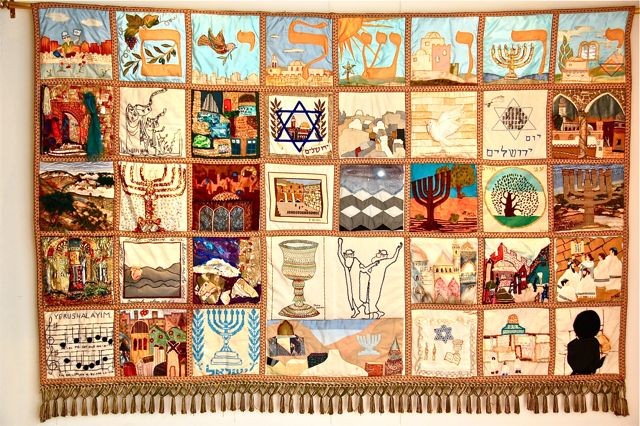 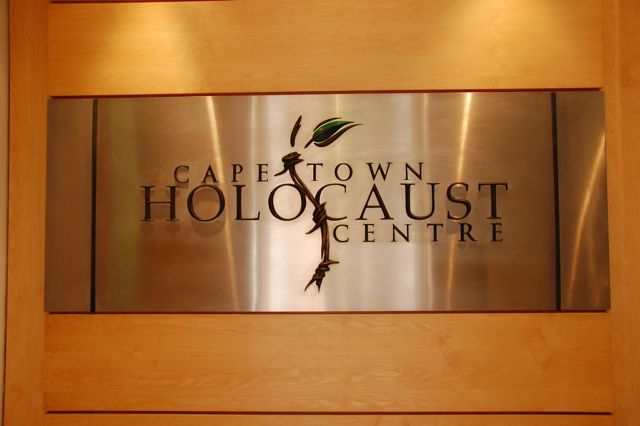 Next door we visited the Cape Town Holocaust Center. It is the only one in Africa. It is of particular significance because of the apartheid history here. South Africa actually copied several of their laws from Nazi Germany.

Fortunately, there was a combination of wanting blacks for cheap labor, and public outrage, which stopped apartheid before the genocide began.

They have a wonderful education program, with 96% of their visitors being non-Jewish. Besides being a memorial, they teach about the consequences of prejudice, racism and discrimination.

They promote an understanding of the dangers of indifference, apathy and silence. The Centre serves their local and International community extremely well.