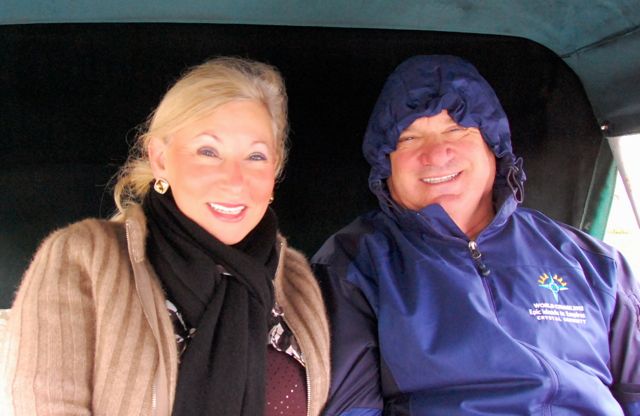 Since Victoria is such a quaint city we decided to view it by horse and buggy. 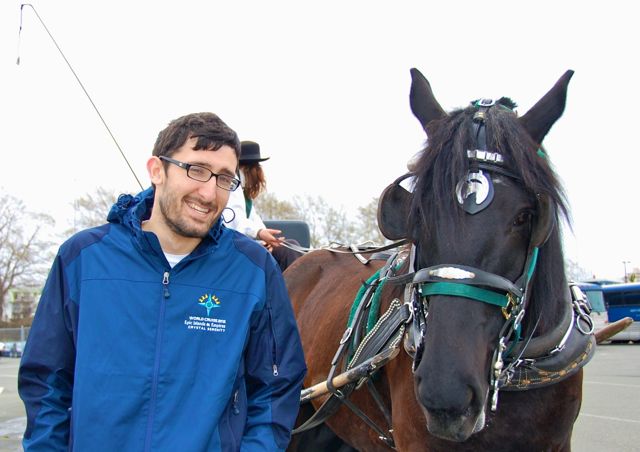 Allyn’s son, Julian, joined us yesterday in Vancouver for the last five nights of our 2012 World Cruise. 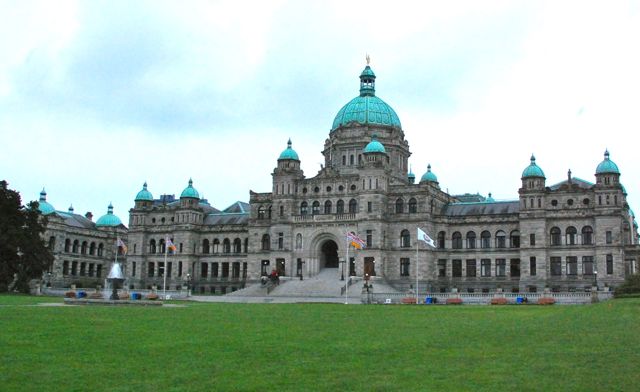 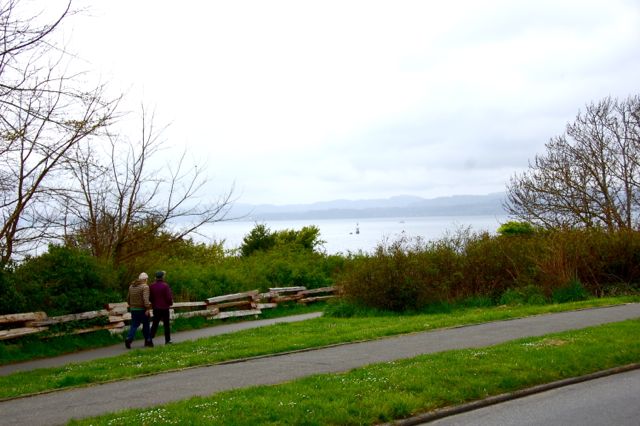 In 1858 gold was discovered nearby causing Victoria to grow from a population of 300 to 5,000 in days and then to 30,000 shortly thereafter. Conditions were horrific as you might imagine. 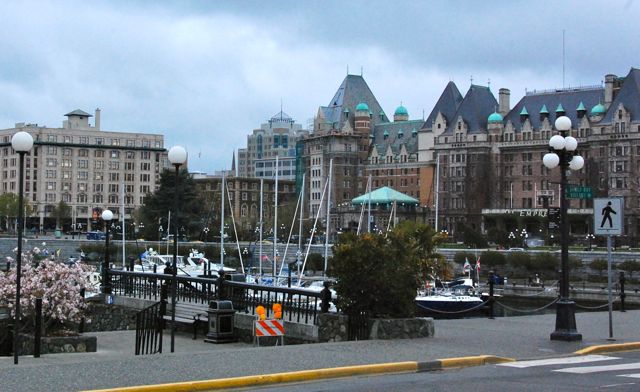 In 1886 the railroad’s western terminus was completed in Vancouver which made for its boom. Suddenly Victoria no longer was the commercial center of British Columbia.