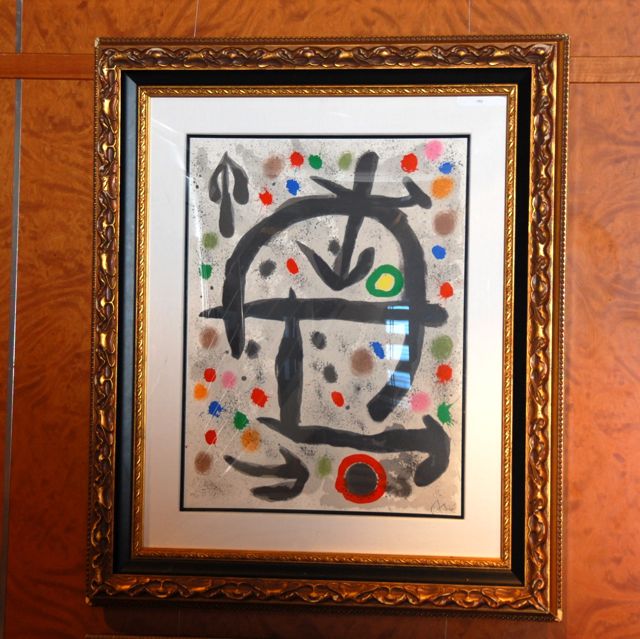 The real pirates at sea wear suits, and are on virtually every cruise ship. They put on art auctions.

The biggest is Park West who is on many of the major lines, including ours. There are scads of lawsuits filed against them including many class action suits. This is BIG business – reportedly about $300-$400 million annually.

Allegations include everything up to absolute, complete, fraudulent representation as to the authenticity of the artwork.

Much has been written about even real pieces being sold at up to 10 times their real value.

The following is generally written in the fine print:

·     Nothing said verbally counts.
·     The appraisal is not an appraisal. It is the seller’s own opinion and they don’t care about other opinions.
·     The certificate of authenticity says it is an authentic something, but not necessarily done by the artist that you think, or they represent.
·     Many extra fees are added over the price that you bid and thought you bought it for.
·     Shill buyers are often in the audience.
·     Often they actually send a (similar) piece of art from their warehouse and not what you bought.

New travelers (they tend to be the ones who buy) assume that everything is legit because they assume the cruise line would not tolerate anything so terrible.

Prosecution is difficult because the dealings are at sea, the fine print, and that buyers are embarrassed.

The cruise lines make a fortune from this business and ought to be ashamed of themselves.

The issue isn’t whether they can beat a lawsuit with fine print. It is a callous disregard for integrity and exactly what gives business people a terrible name.