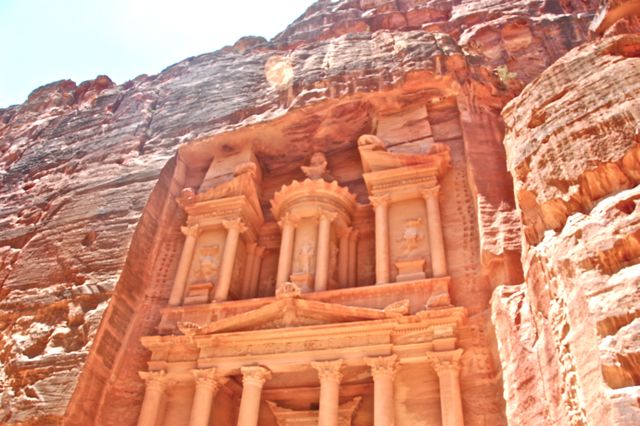 Petra makes for one of the greatest sightseeing days anyplace in the world.  When I met my wife, Allyn, I promised to take her here one day. It did not disappoint. 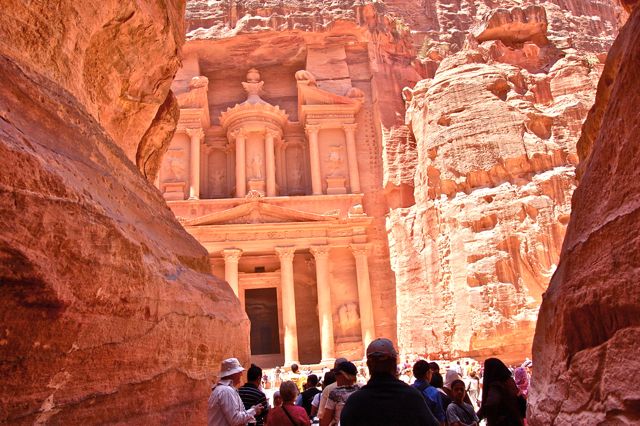 Petra, the fabled “rose red city, half as old as time,” one of the New Seven Wonders of the World, was made a World Heritage Site by UNESCO in 1985. 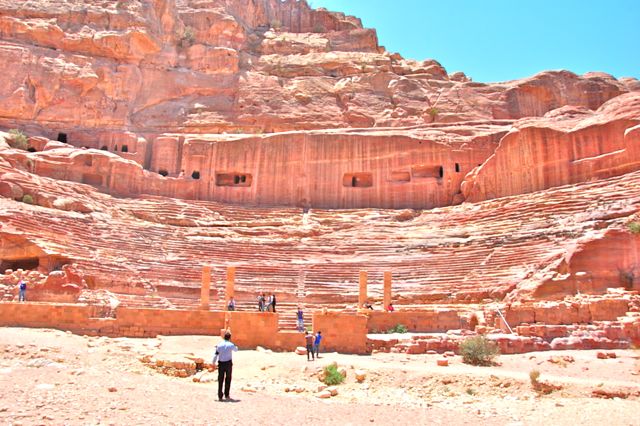 It was an important capital from around the 6th century BC. In 1189, Petra was abandoned and the memory of it was lost to the West.

The ruins were hidden for about 650 years. Excavation started in the 1920s. Today, Petra is one of the world’s largest and most important archaeological sites.

In 1989, Steven Spielberg made it famous in his movie Indiana Jones and the Last Crusade. 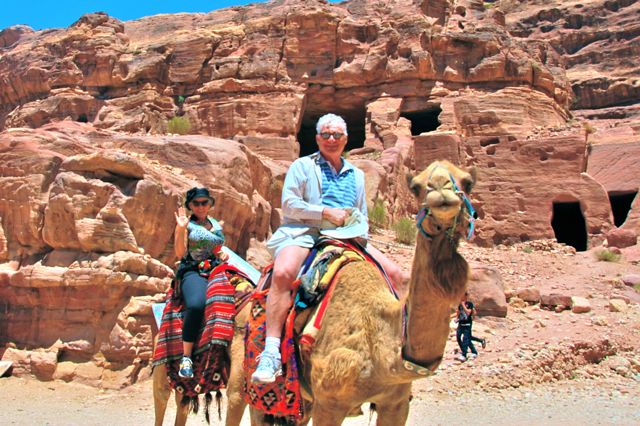 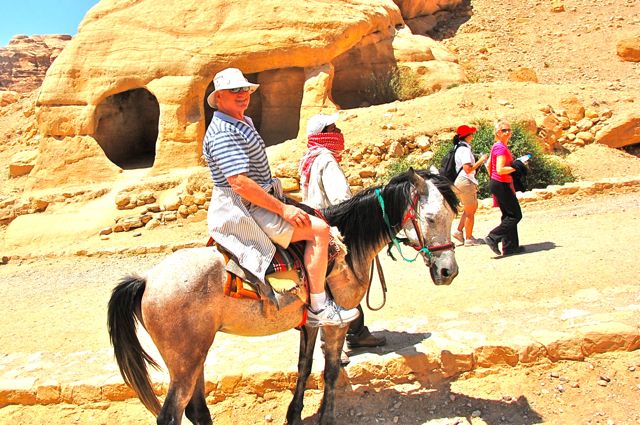 While there, we rode camels and horses. 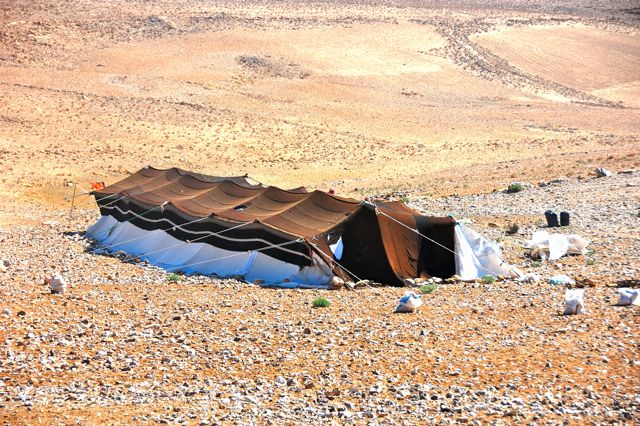 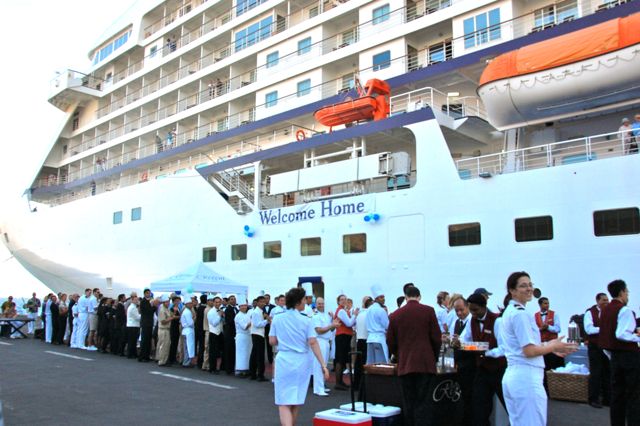 And the ship even did a fine job of welcoming all of us home after almost 10 hours.