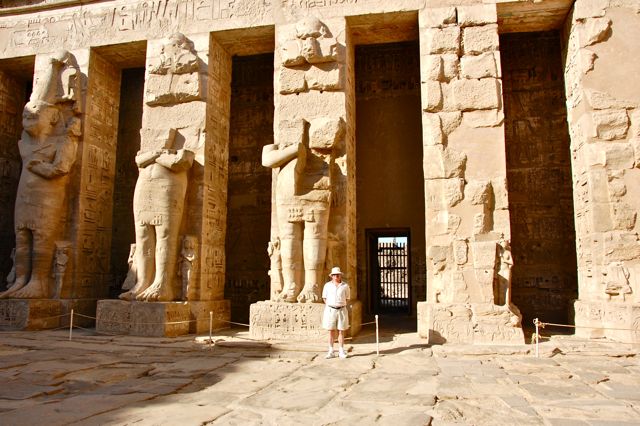 We are off the ship for two nights. Tonight is Luxor and tomorrow night is Cairo.

Tourism has been struggling here for years, with a terrorist attack in 1997 (see Hatshepsut Temple below), 9/11, the economy, and most recently the revolution. 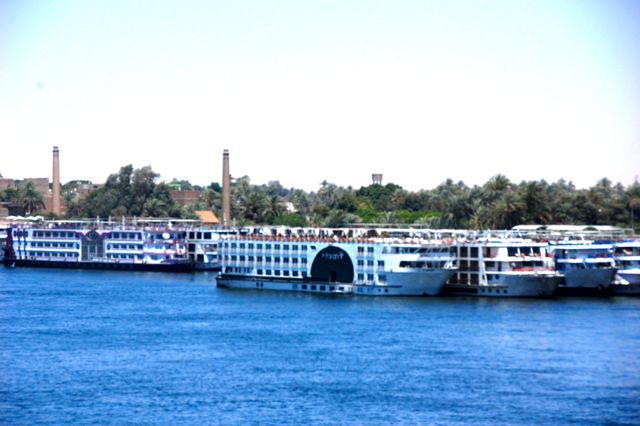 Almost all of the 400 Nile riverboats are moored, waiting for times to get better.

A combination of no tourists, perfect weather, and a great guide gave us another fun and informative day.

Egyptian archeology has always struck me as more interesting than Roman, Greek, and Mexican. 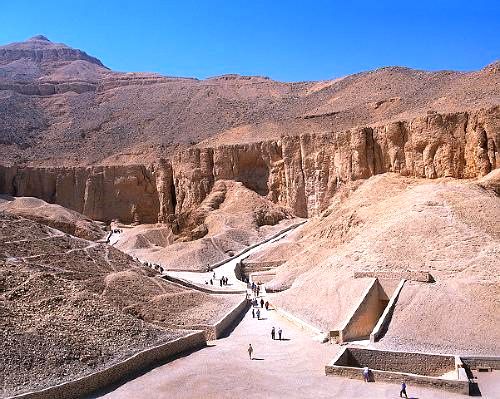 The Valley of the Kings – For about 500 years, starting in the 16th century BC, kings and noblemen were buried here. They abandoned the pyramid style and location to build their tombs in Thebes. Their theory was that these tombs were harder to rob and were more easily concealed. Construction usually lasted six years, as new pharaohs came into power.

King Tut’s tomb is here and we visited it. No photos were allowed. As pharaohs go, he was relatively minor. Then in 1922, his tomb was discovered almost entirely intact. 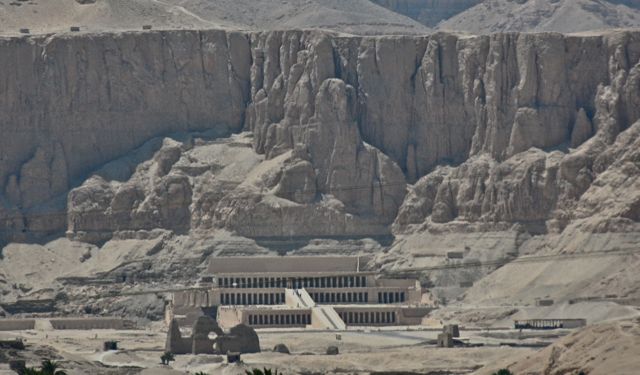 Hatshepsut Temple – Hatshepsut lived about 1500 BC. She was maybe the first female pharaoh, maybe the first great woman in history, but certainly long ruling and successful. Much of the excavation was done relatively recently, during a 25-year period starting in the 1950s.

It was here terrorists killed 58 tourists in 1997. The massacre turned Egyptian public opinion overwhelmingly against Islamic terrorists. There have been armed police escorts on all local tours since then. 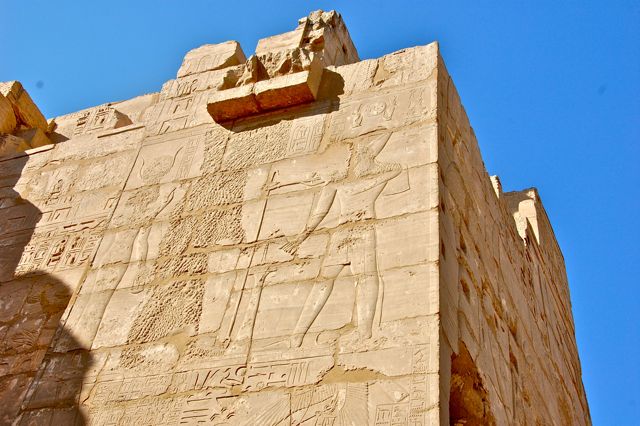 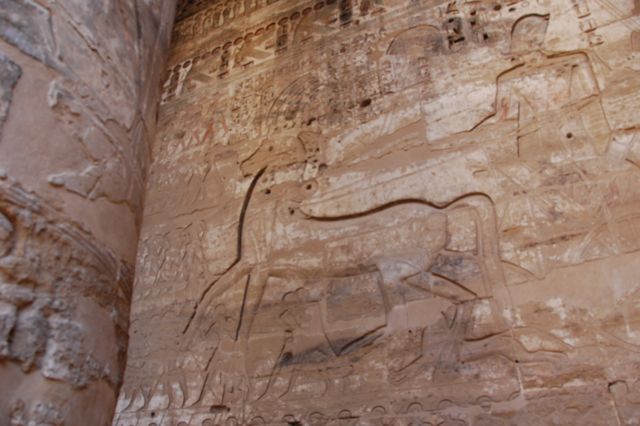 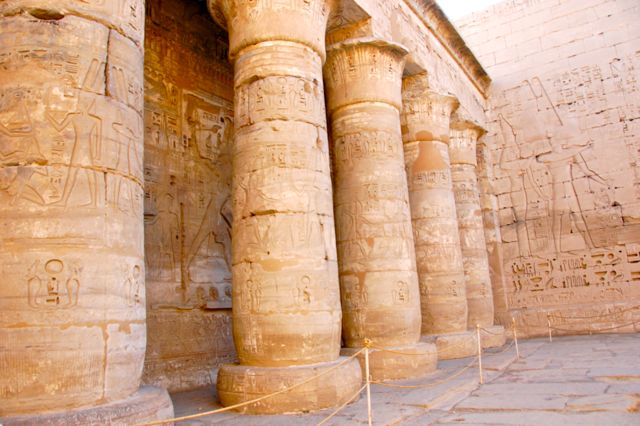 Medinet Habu Temple – This amazing place is the mortuary Temple of Ramesses III. It is over 3000 years old. Much of the excavation was during the latter half of the 1800s. 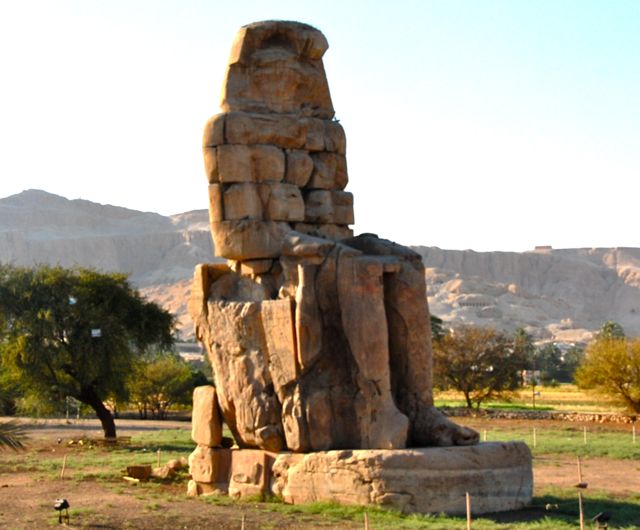