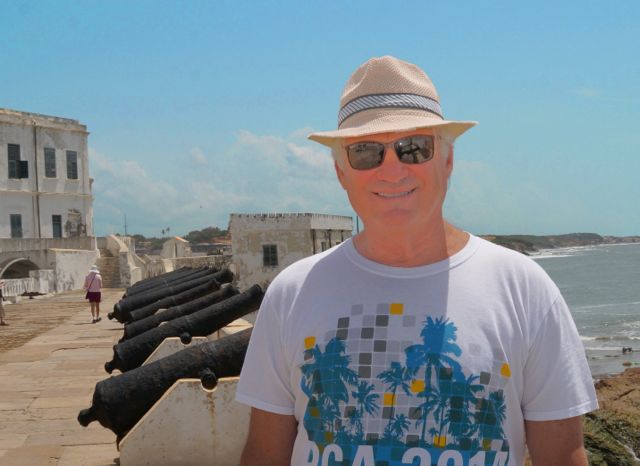 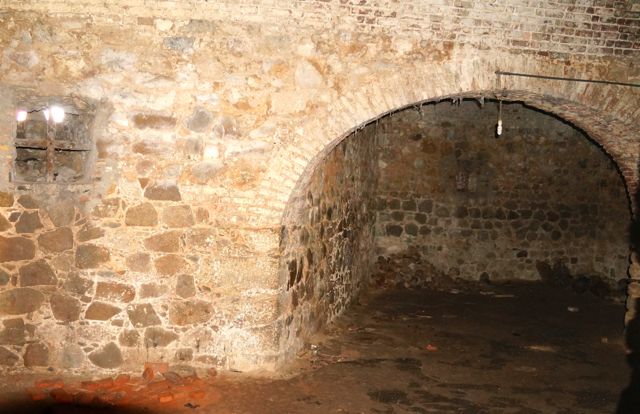 Cape Coast Castle is one of about thirty “slave castles”, built on the west coast of Africa by European traders. They held slaves before they were loaded onto the ships.  I got the creeps and shuddered seeing and even feeling the inhumane conditions in the dungeons that held thousands of slaves shackled side by side for months. We could hardly breathe in the dungeons after just five minutes. It’s a miracle any of the slaves survived. 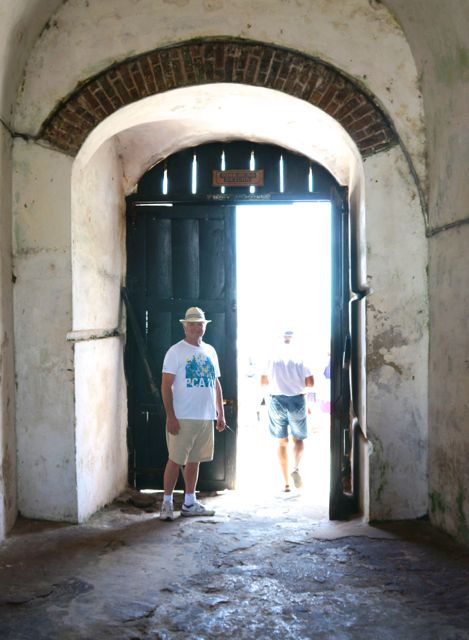 This “gate of no return” was the last stop before crossing the Atlantic. 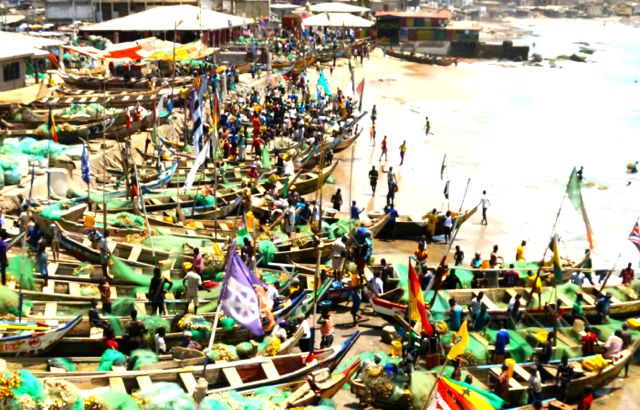 Right next door is a small fishing village. 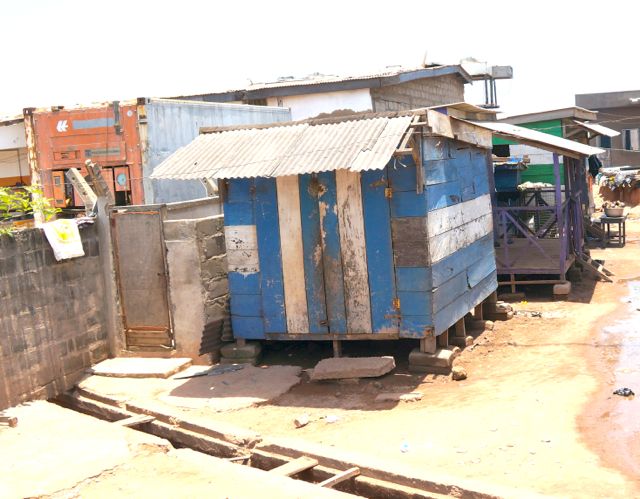 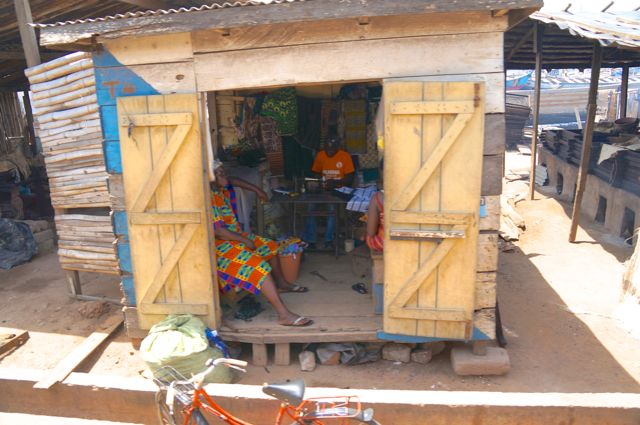 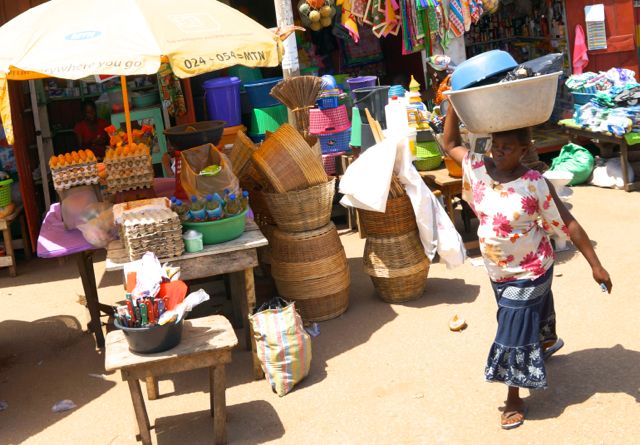 Significant oil was discovered here several years ago and there is lots of discussion, negotiation and renegotiation on how the revenues should be split. It seems as though the poor people who have no voice, have not seen any yet.