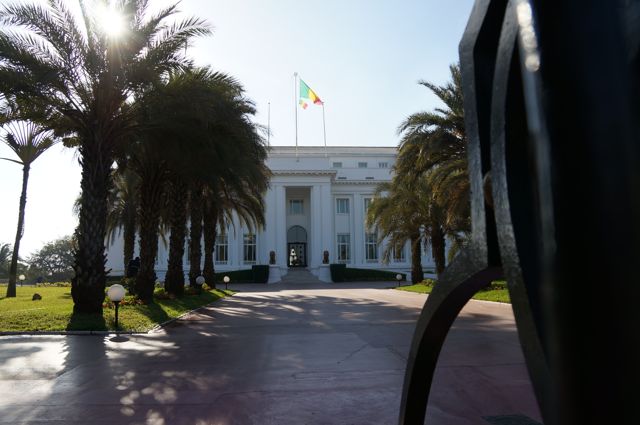 Dakar, Senegal (pop. 2.5MM) is much larger than anticipated and seems a bit less third world than the last couple of ports.

Back in the day, it was one of the major French empire cities along with Hanoi and Beirut. 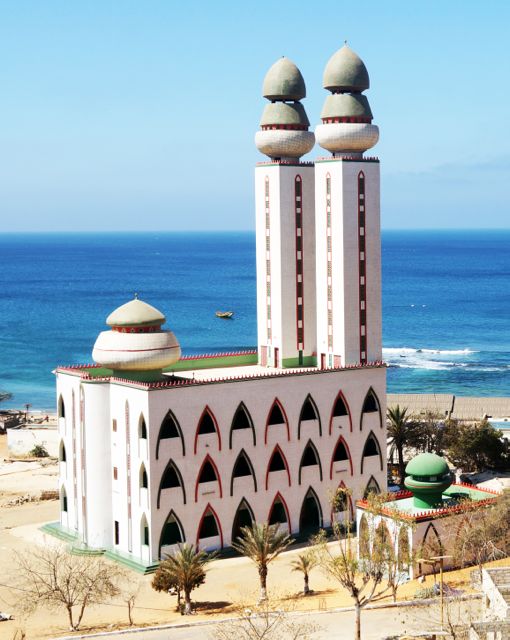 Some think the women are among the most beautiful in the world. Due to Islamic law, however, their status has historically been terrible. Particularly in rural areas, they have been plagued by low literacy, low employment, female circumcision, polygamy and no property rights.

This century there are some new laws that have helpped somewhat. 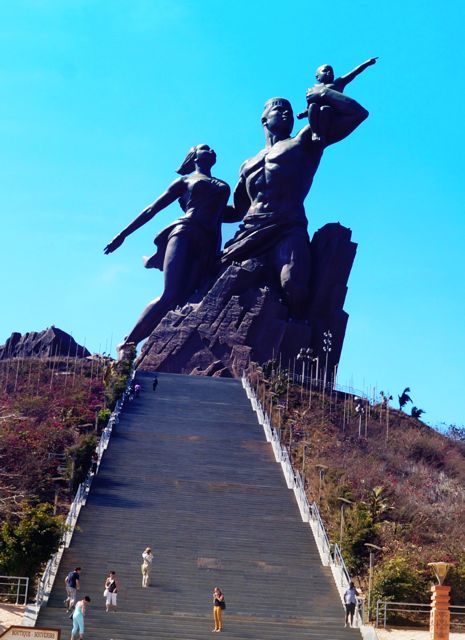 The African Renaissance Monument, four years old, is the tallest statue in Africa. It represents the country’s 50th anniversary of it independence from France.