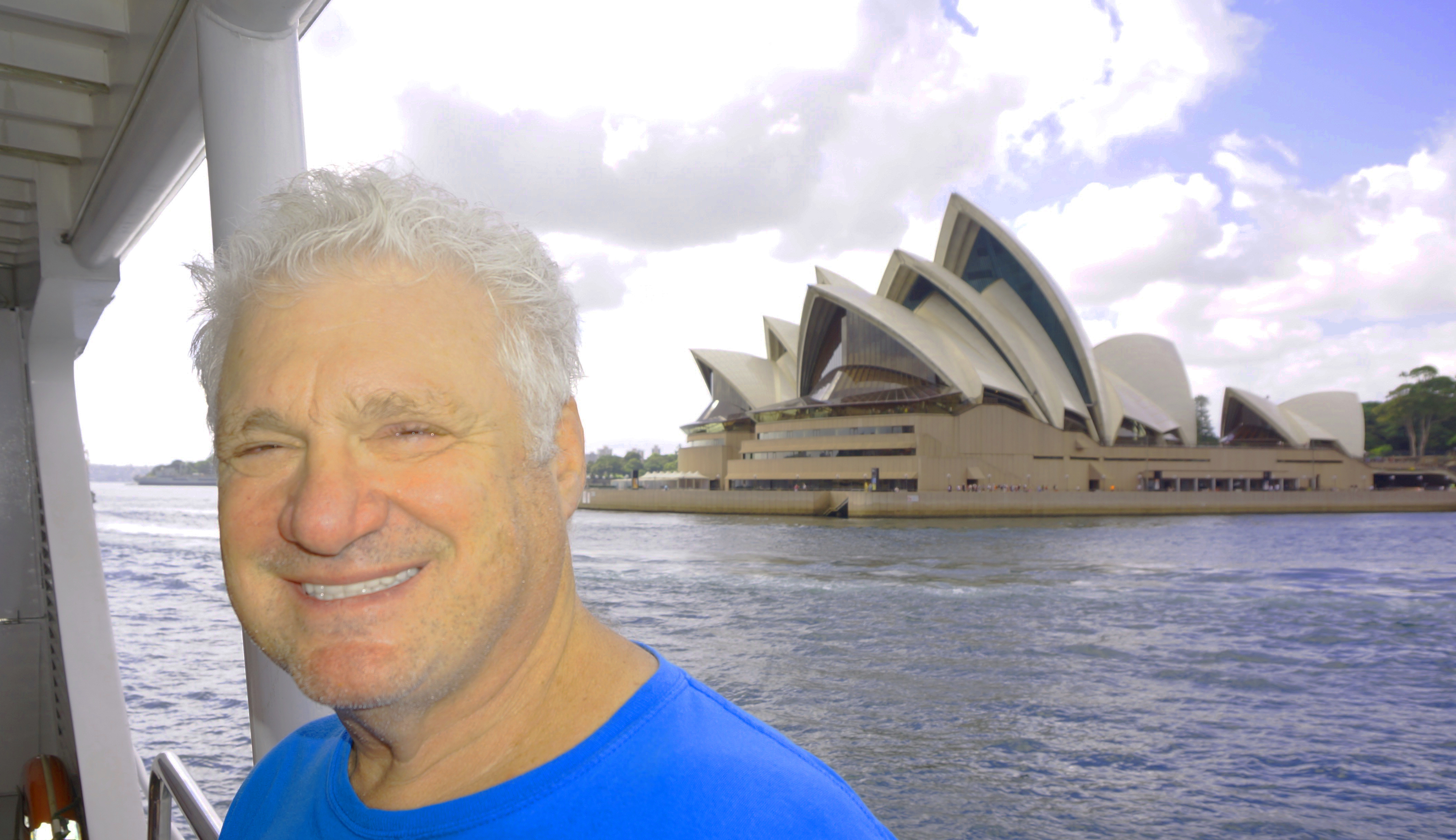 Call me crazy, but what’s the first thing I do when arriving Sydney after three weeks on a cruise ship – I take a Harbour Cruise! 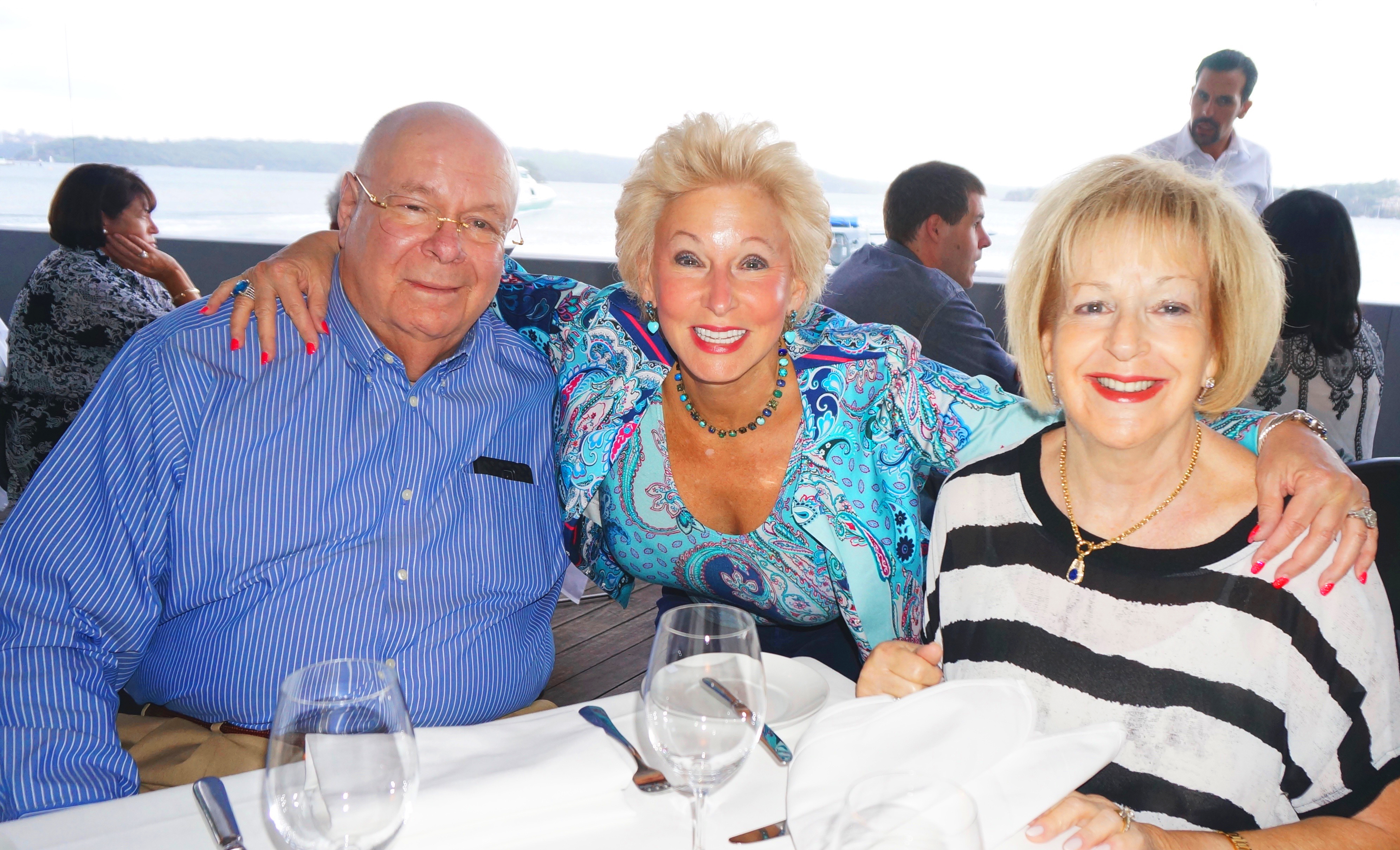 Then we had a delightful dinner at  Catalina on the waterfront with our Sydney friends Stephen and Wendy Baer whom we met cruising previously. 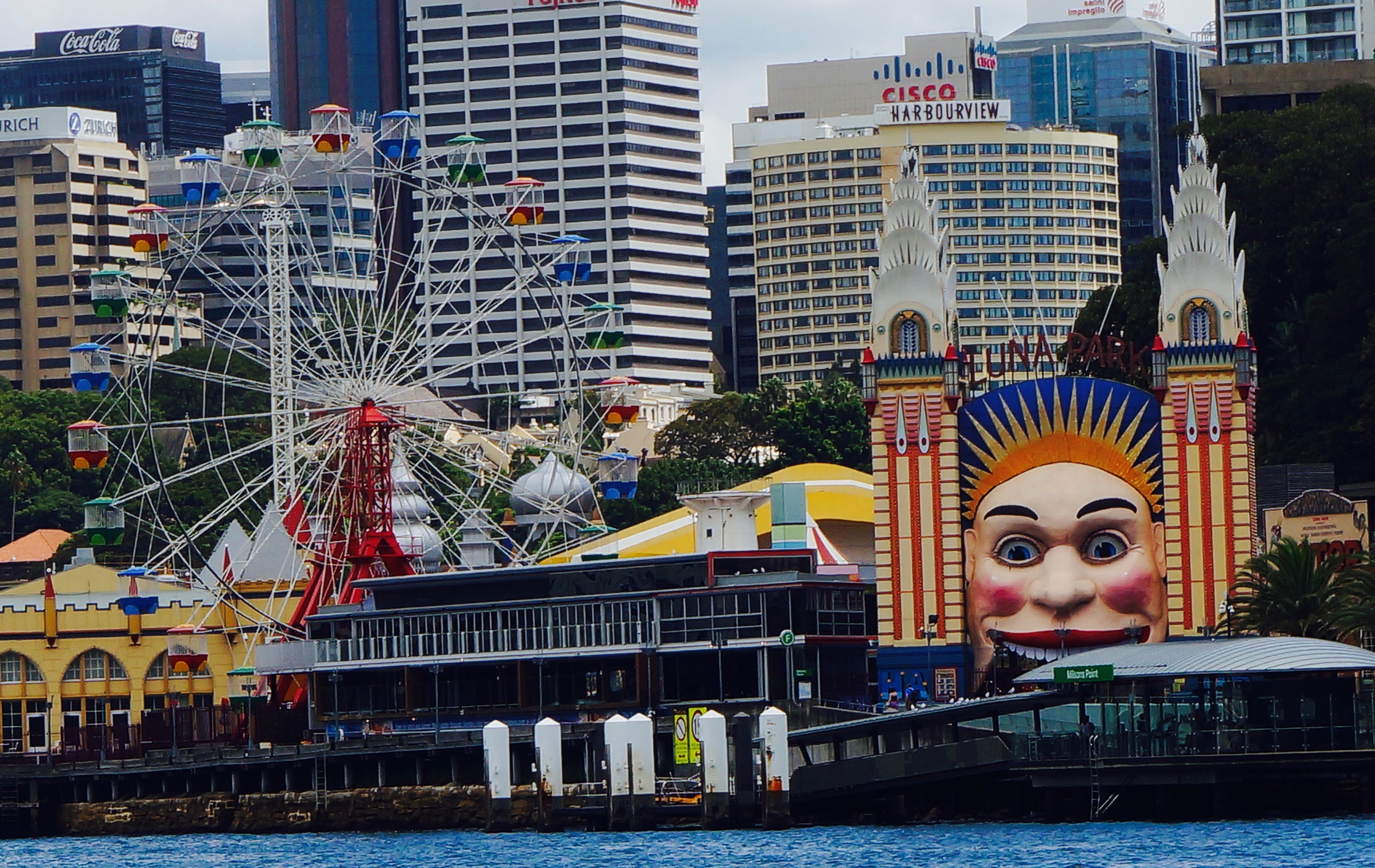 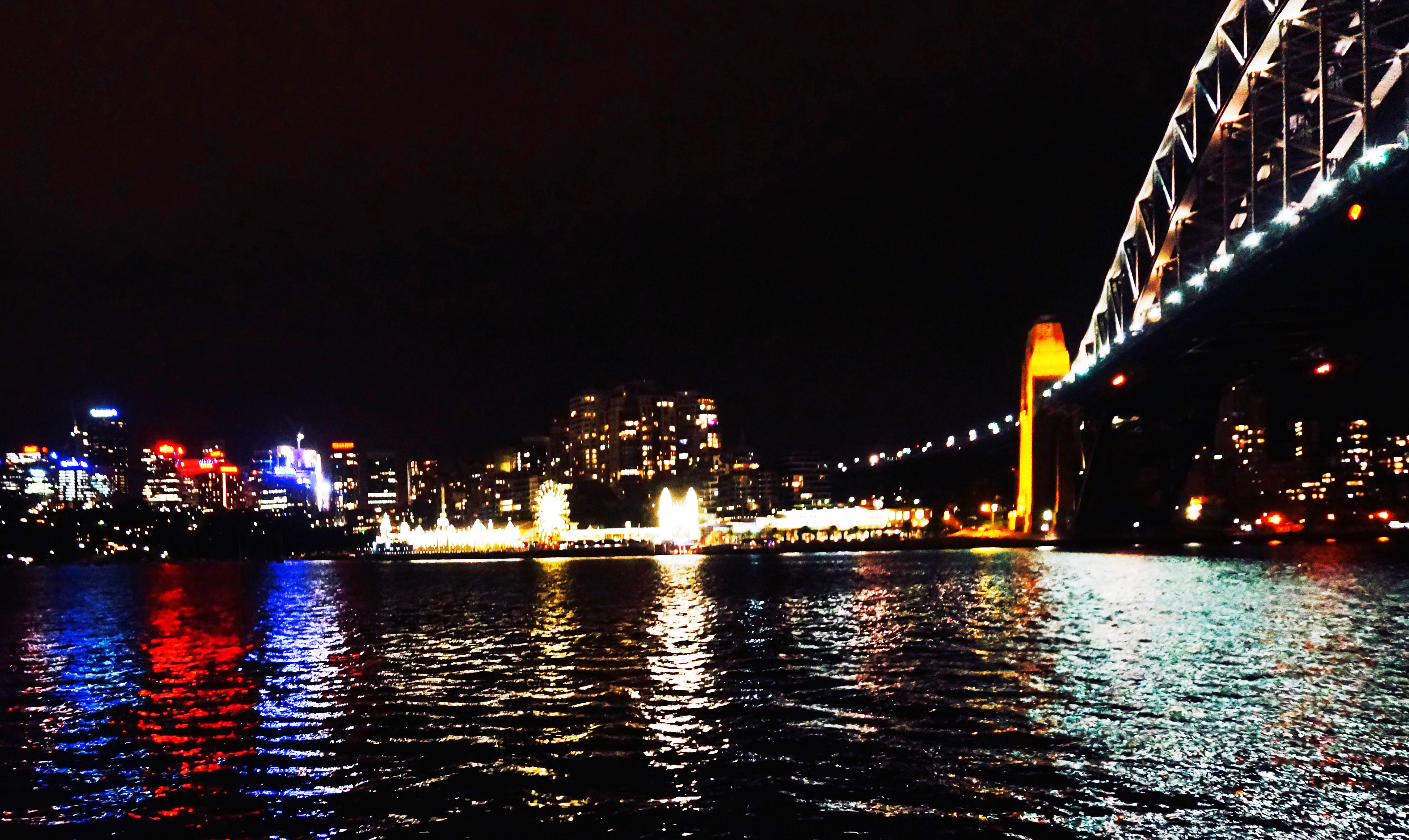 Sydney has so much to see; both day and night. 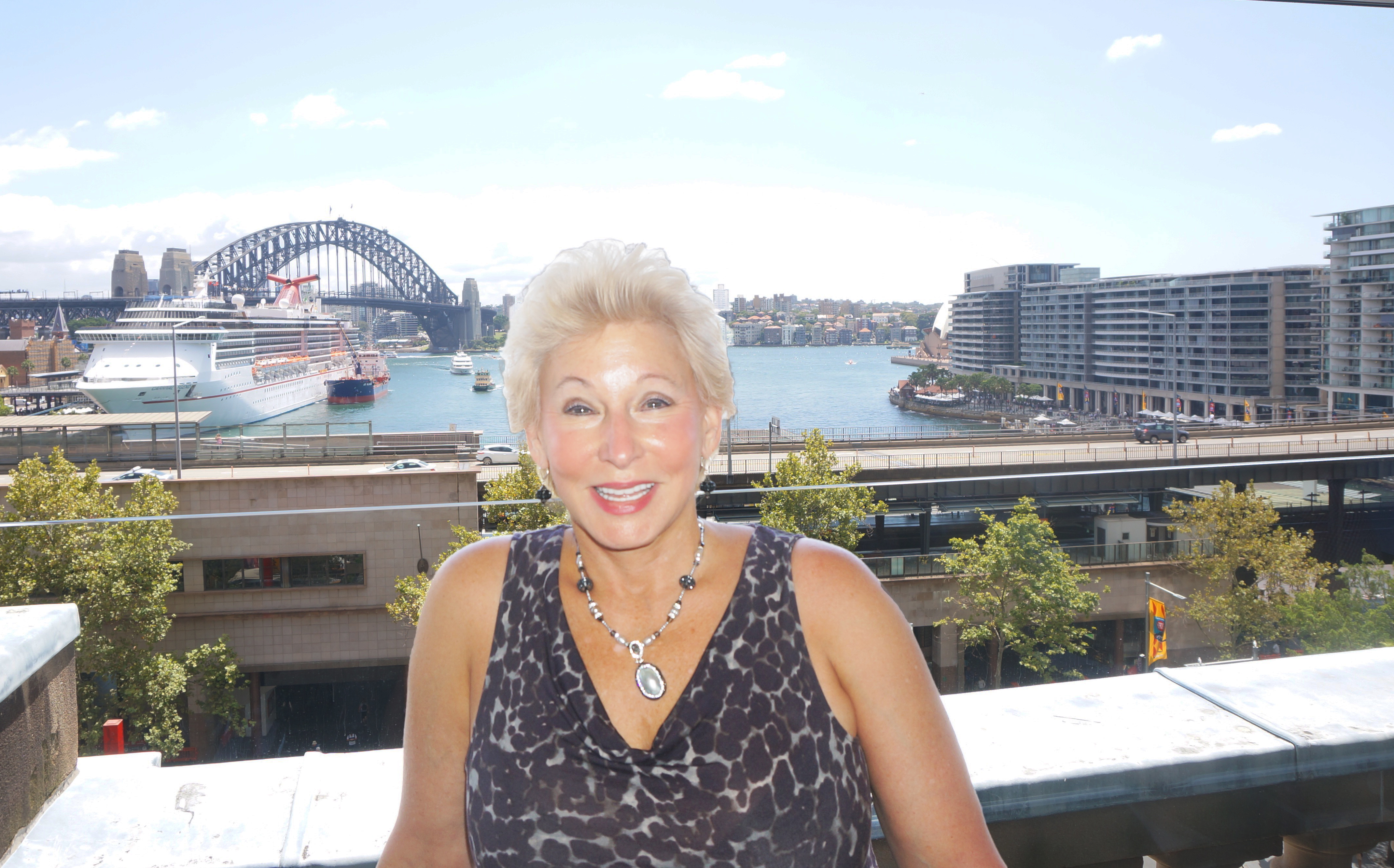 Today, again we enjoyed the view and weather eating lunch outside at Café Sydney on top of the Customs House. 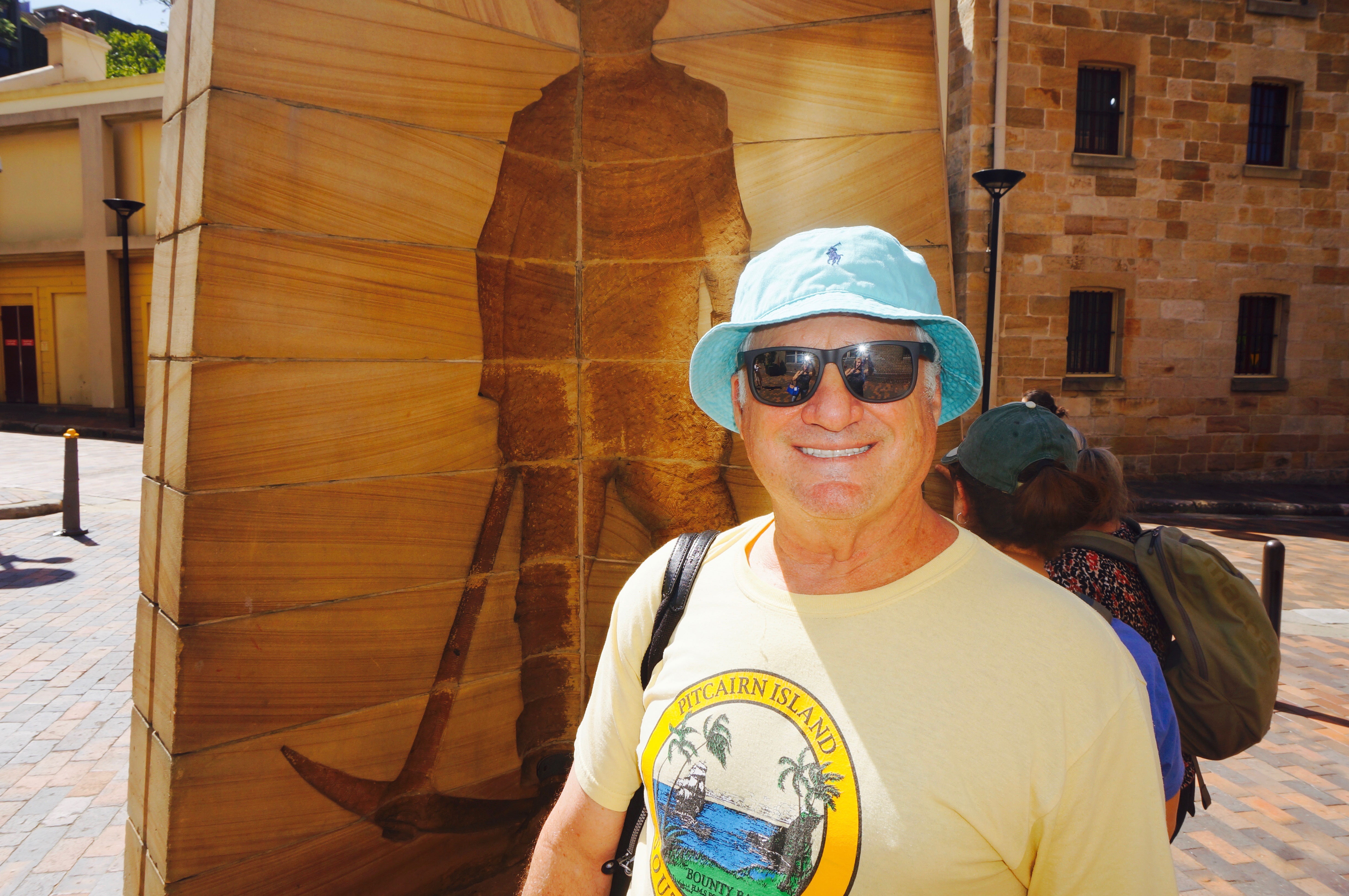 That was followed with a wonderful tour of The Rocks, Sydney’s historic area. Our guide, Alex, made it even better than one would expect.

Sydney was founded as a penal colony. Since England was overrun with prisoners, they used “transportaion” laws to sentence felons to be sent away to far away places to work in poor conditions, although not necessarily be incarcerated. The USA (prior to being the USA) was the place of choice for 150 years until the Revolution. Shortly thereafter Sydney was formed and used to transport felons for 80 years.

Then it was goodbye to Frankie and Dick who left today to return home. 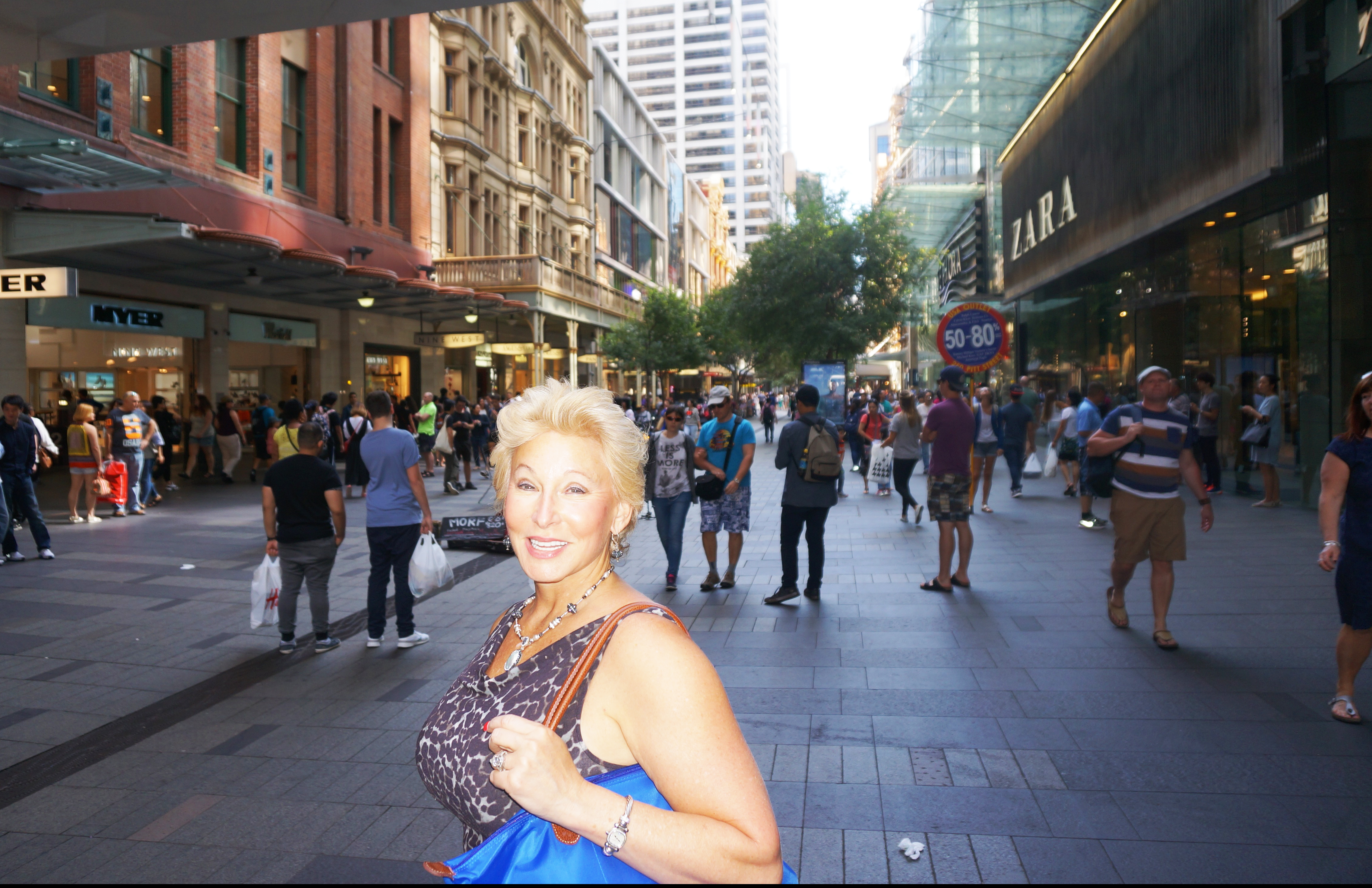