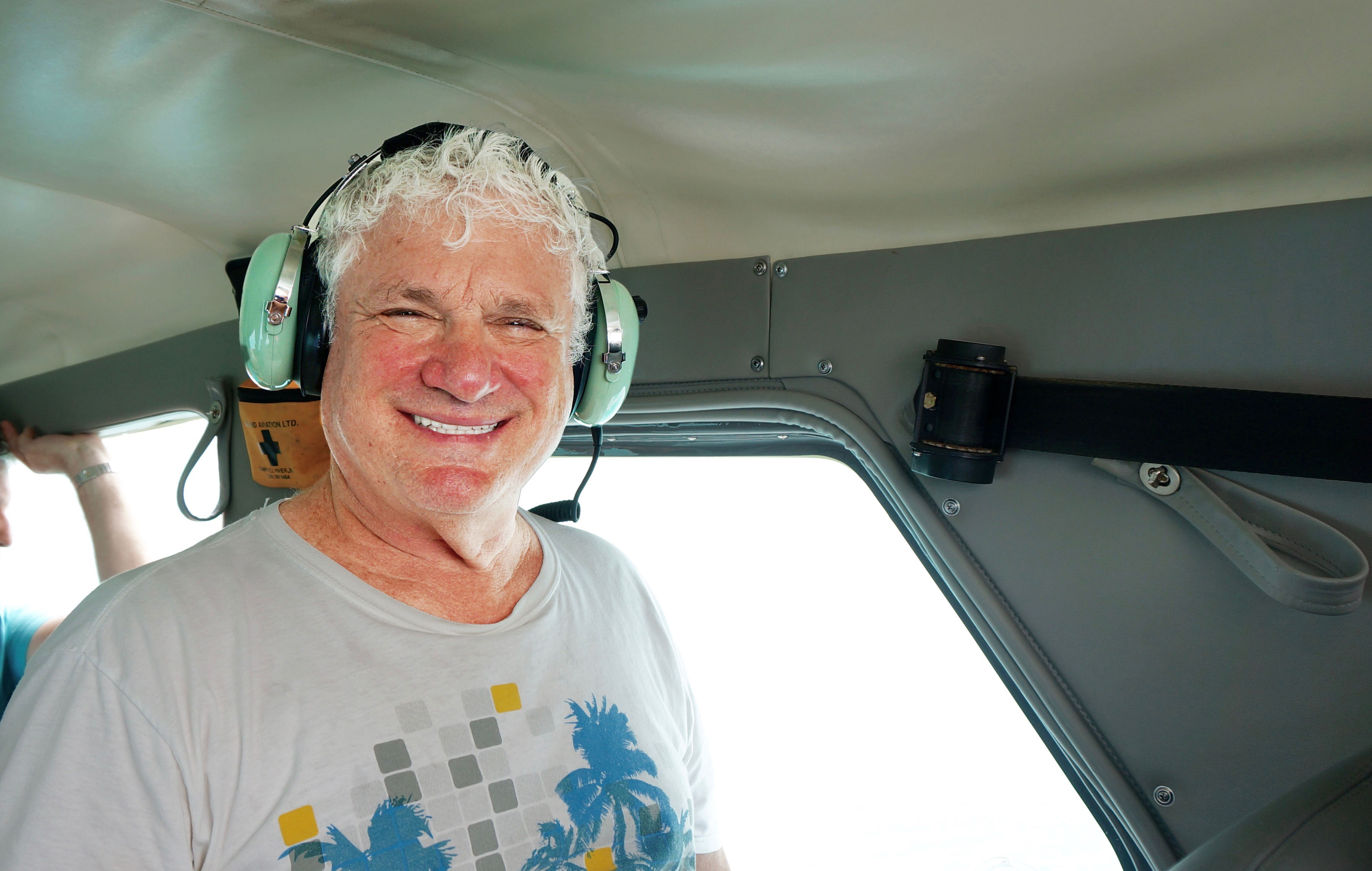 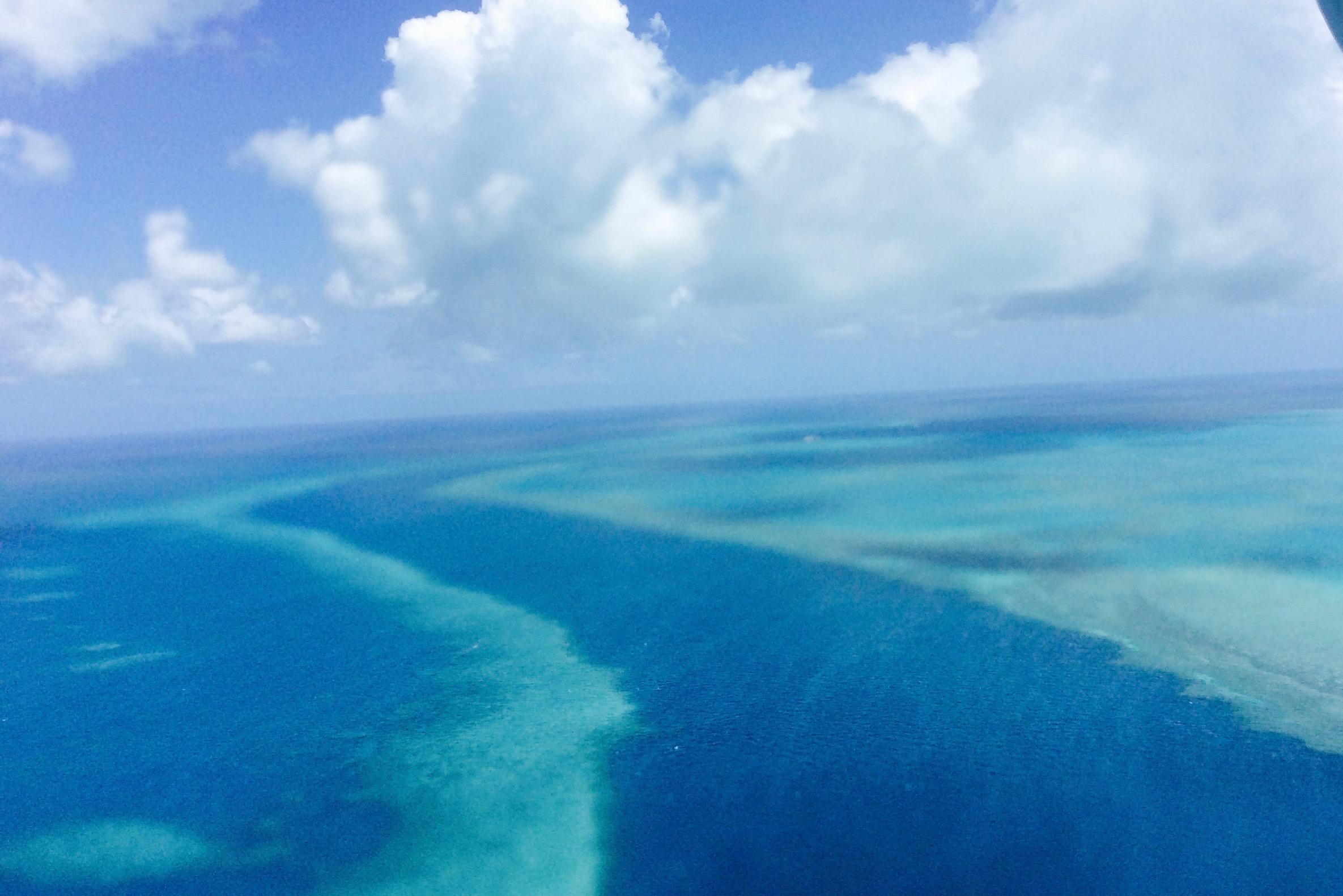 Today we went right to the airport for an hour and a half seaplane ride over some of the Great Barrier Reef. 10% of the total fish species in the world can be found here. It is the size of 70 million football fields. 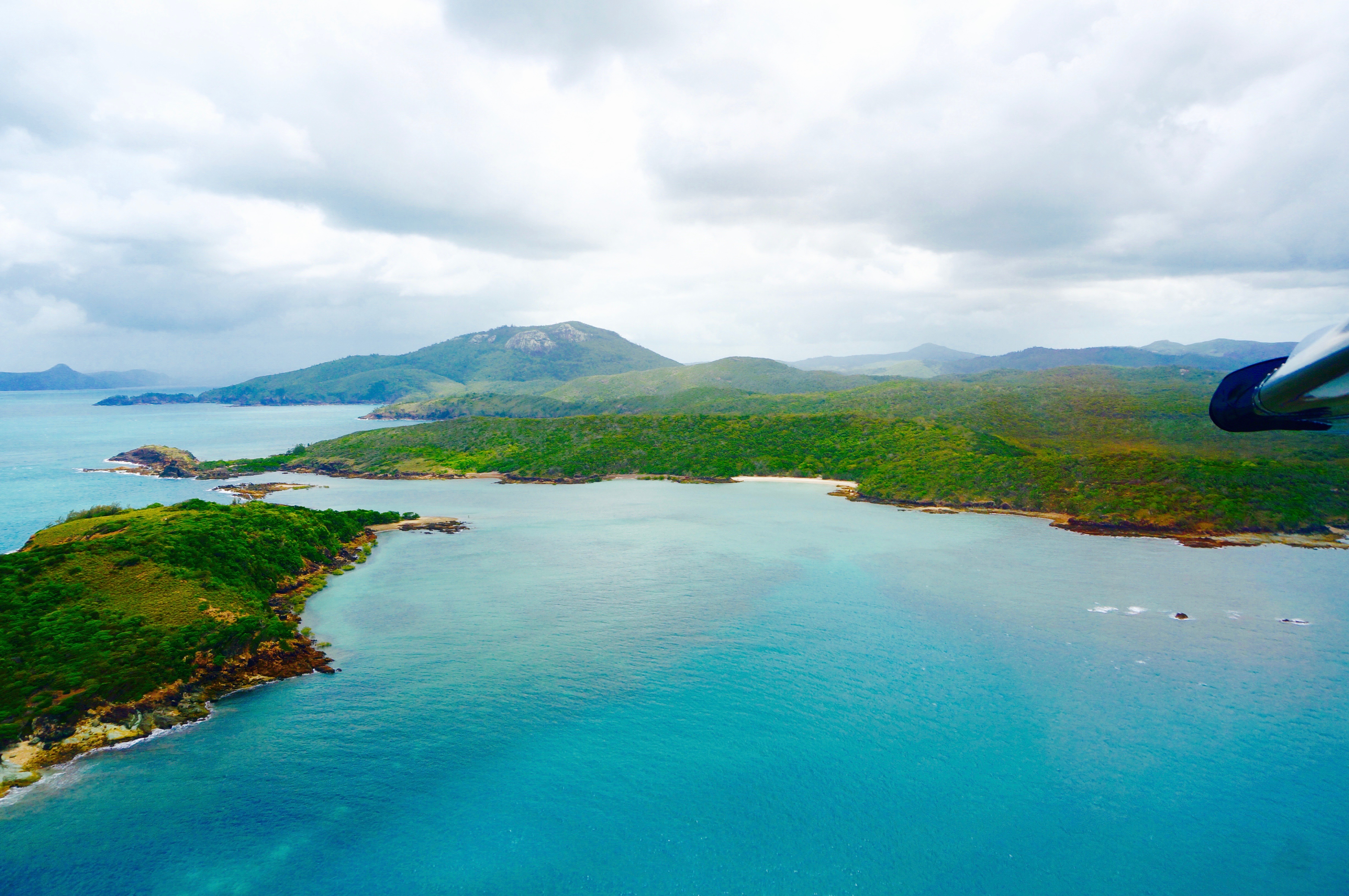 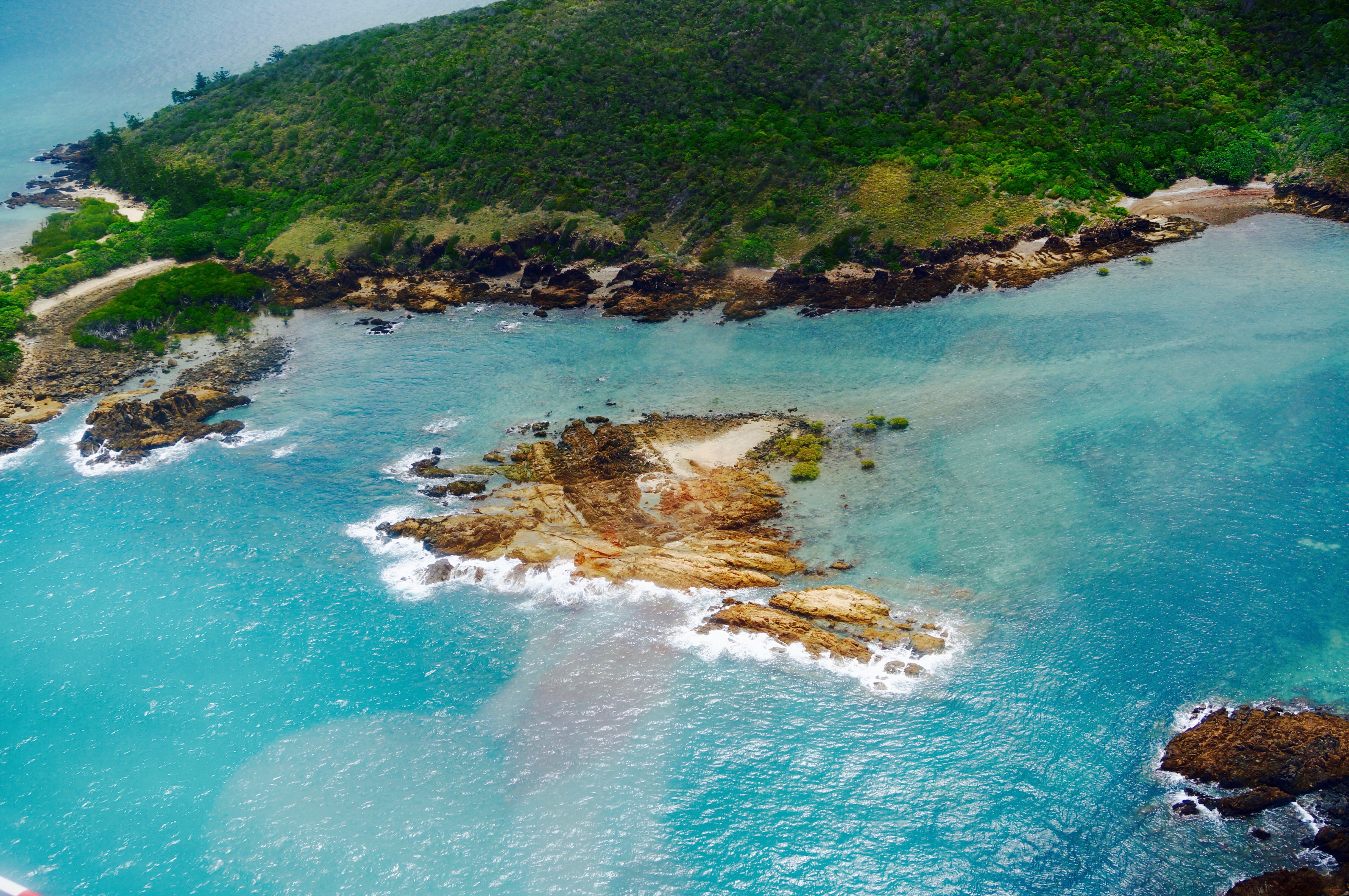 As anticipated it was quite beautiful. 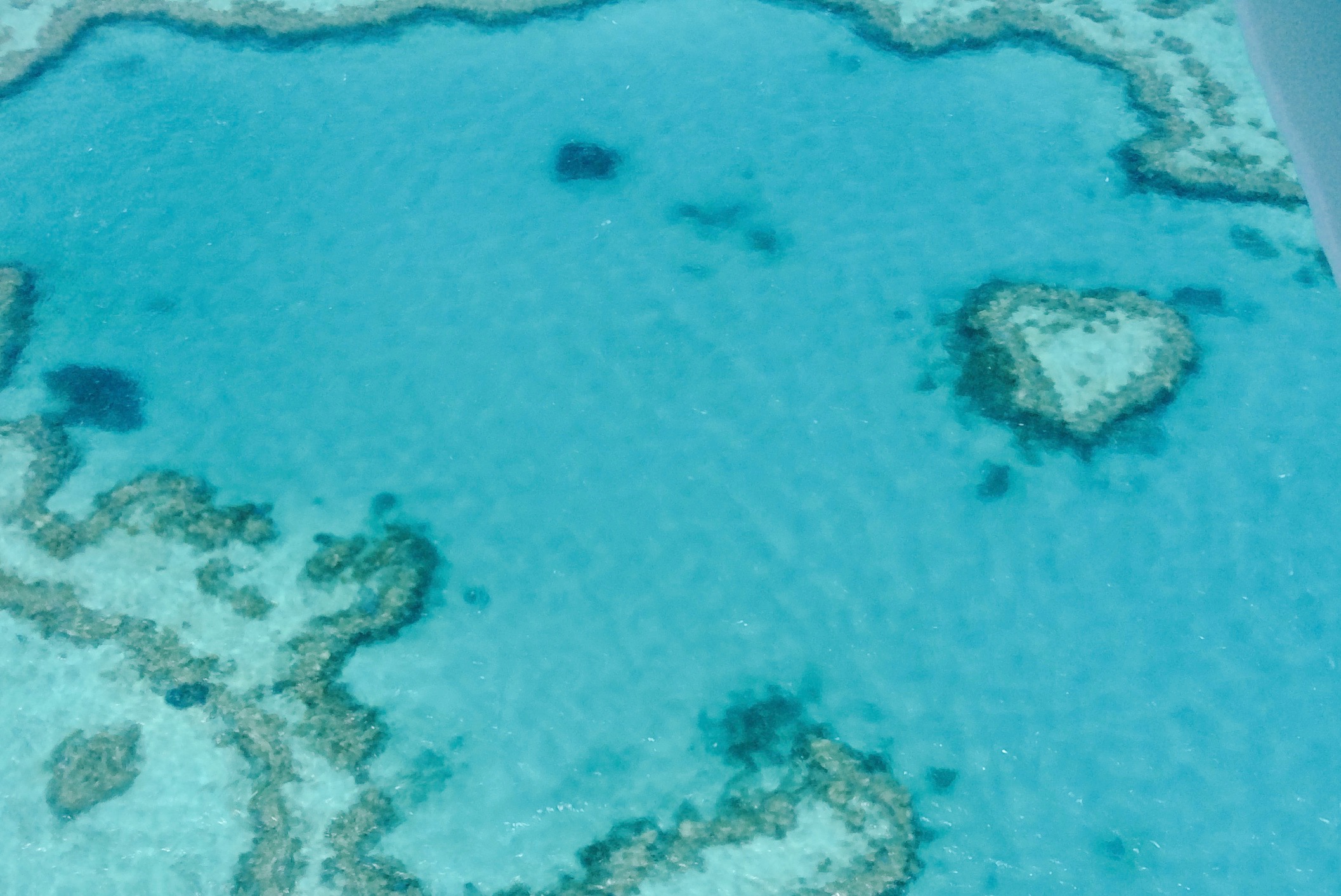 We even flew over the famous Heart Reef that can only be viewed by air. 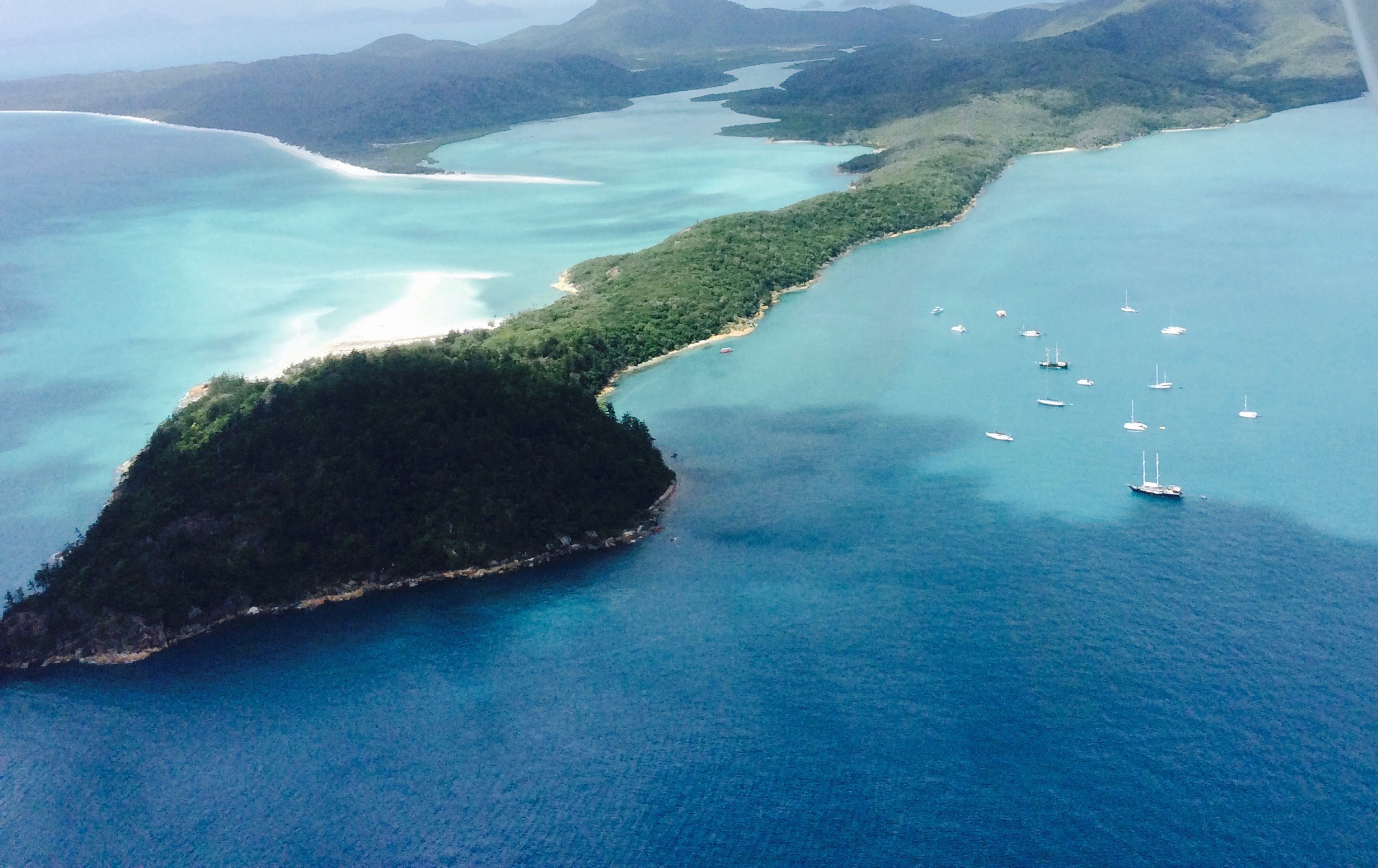 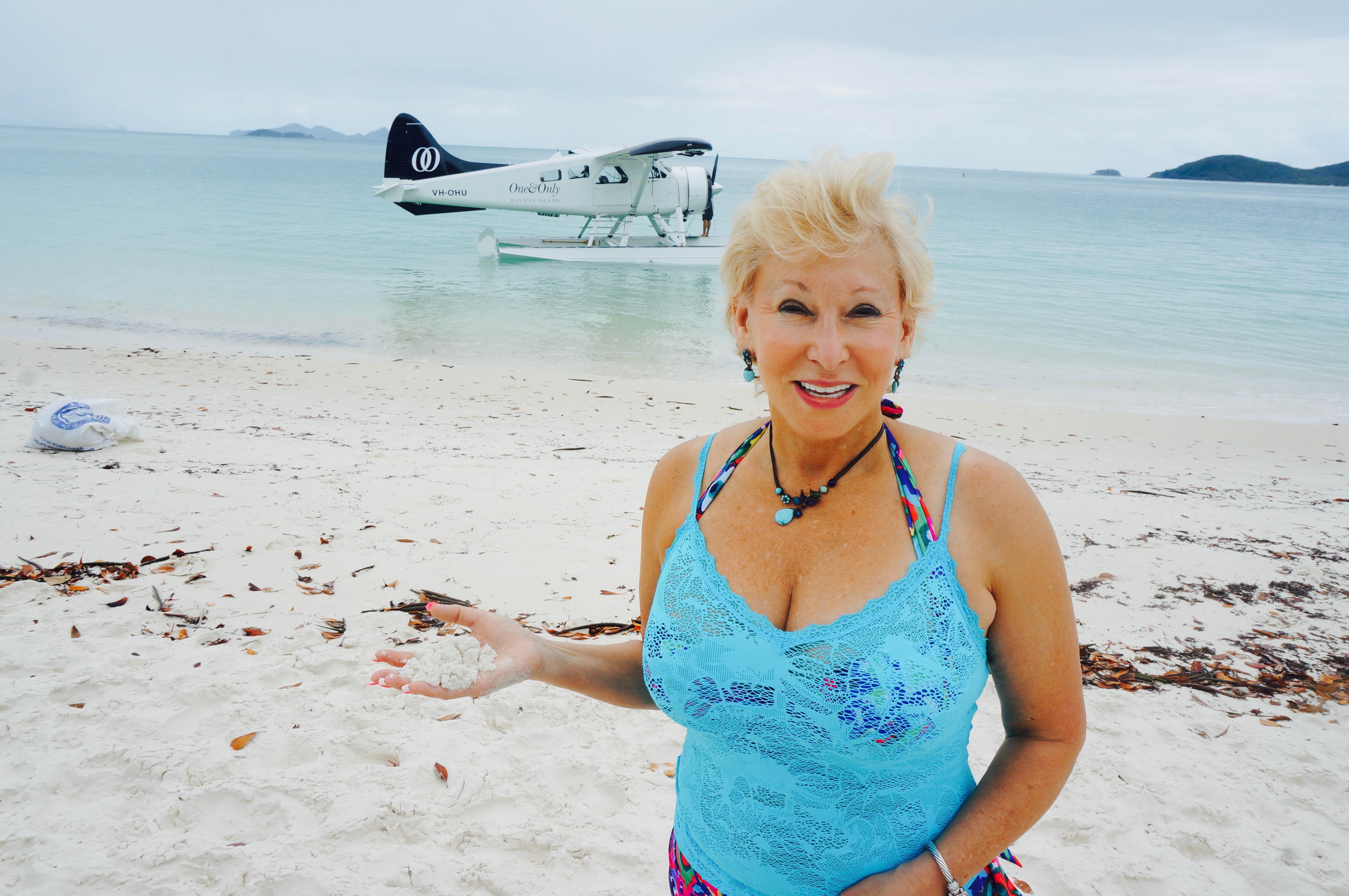 Then we landed on Whitehaven Beach. This 4 .5 mile beach is pristine bright white sand. Access is by sea only. No dogs or cigarettes are allowed.

They have been named the most eco-friendly beach in the world, the cleanest, the top South Pacific beach and among the top few in the world.

The sand is 98% pure silica, which gives it the special characteristics. It is so fine it squeaks when walked upon. It never gets hot. It is so fine it can ruin cameras and other electronic devises. It can even be used to polish jewelry.

Hamilton Island is the largest inhabited island in the Whitsunday Islands in Eastern Australia at the Great Barrier Reef.

It was developed at the end of the last century and went broke. The Bob Oatley family bought it is 2003. 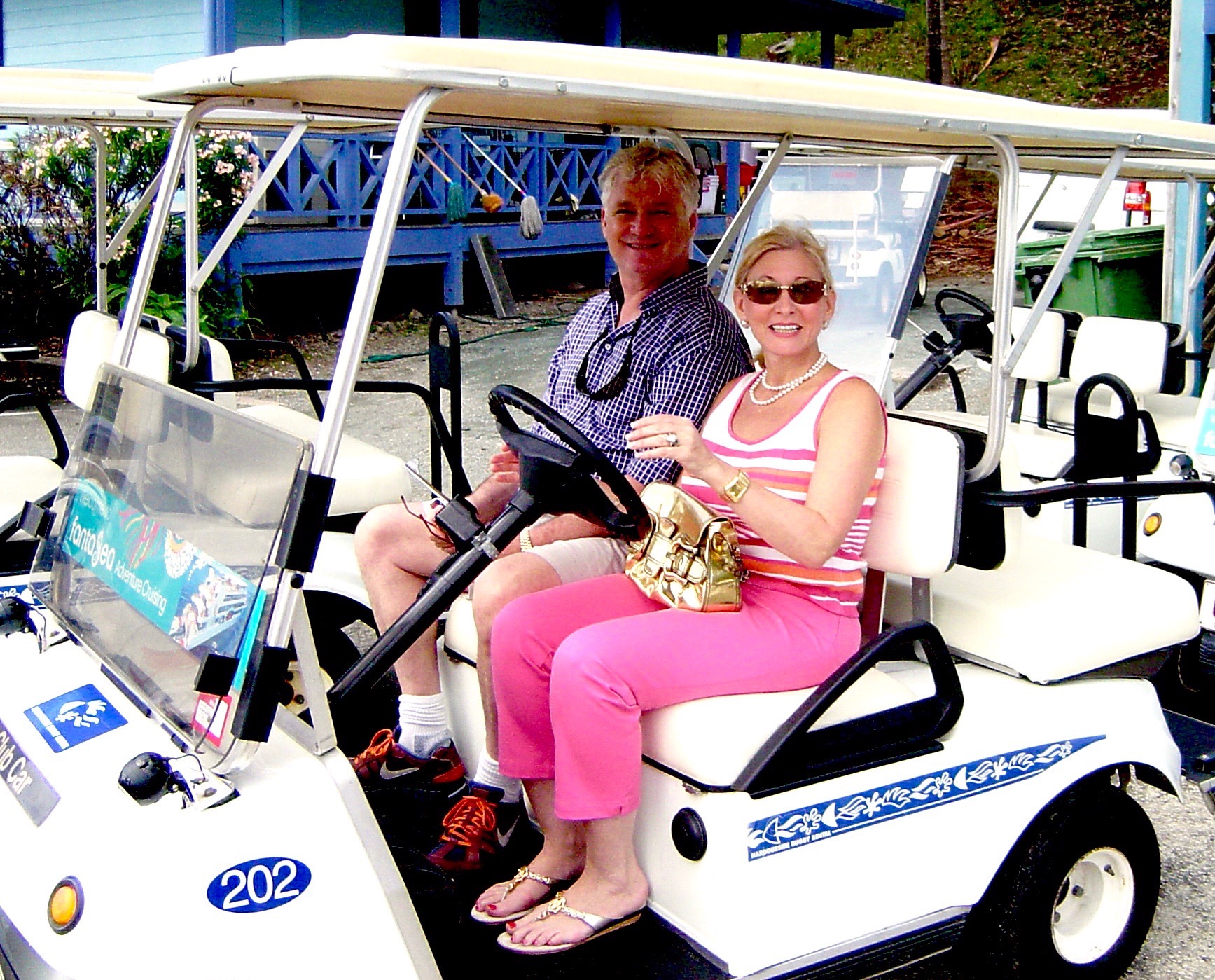 Transportation is by golf cart, which we did in 2007 (photo from then).

Even though there are only 1,200 residents here, they have about 800,000 visitors annually.

It is the only island at the Great Barrier Reef to have a commercial jet airport.