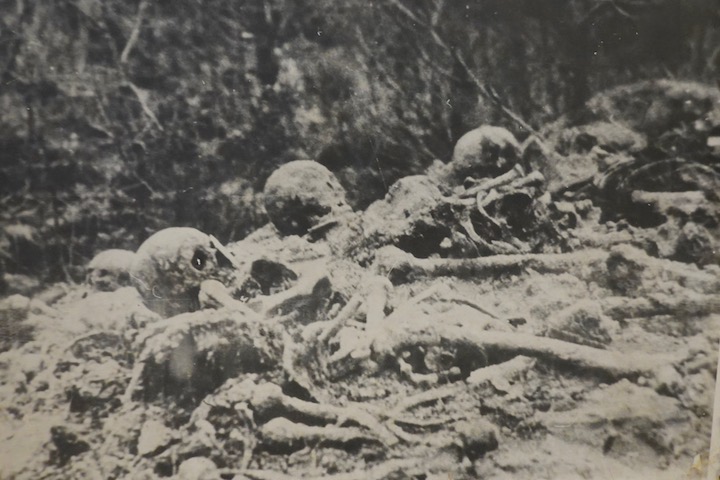 Not all travel is fun and games. Sometimes we visit historical places that are painful to see. Today was one of those days. This blog is not for the faint of heart. 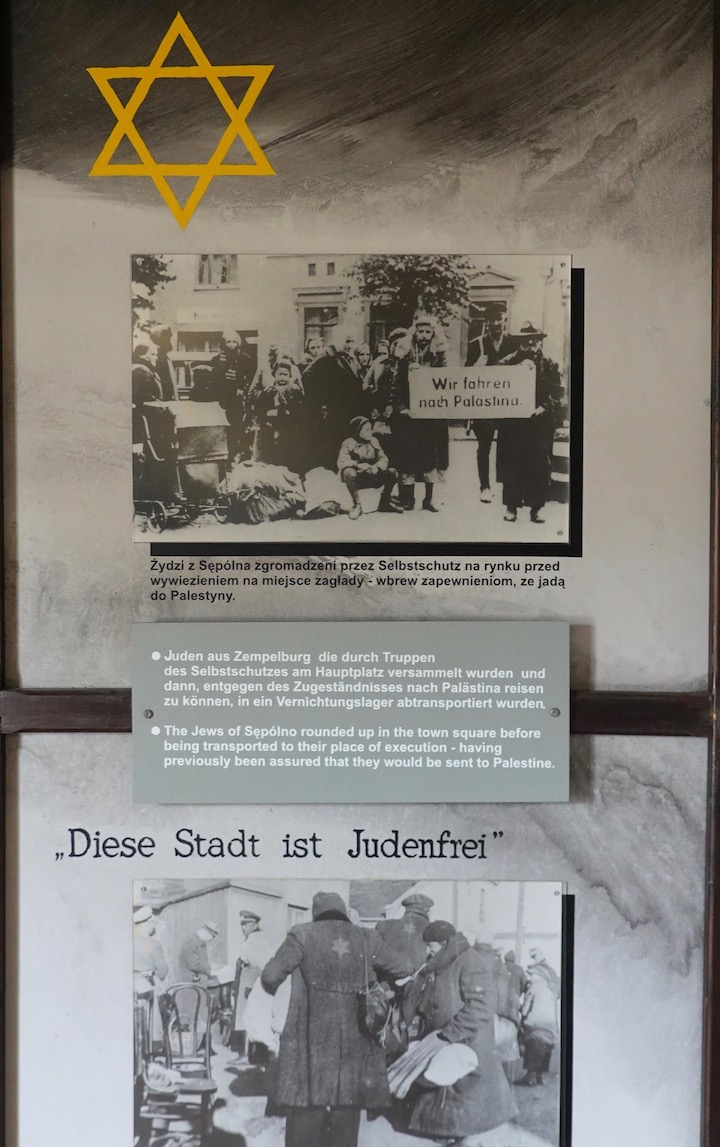 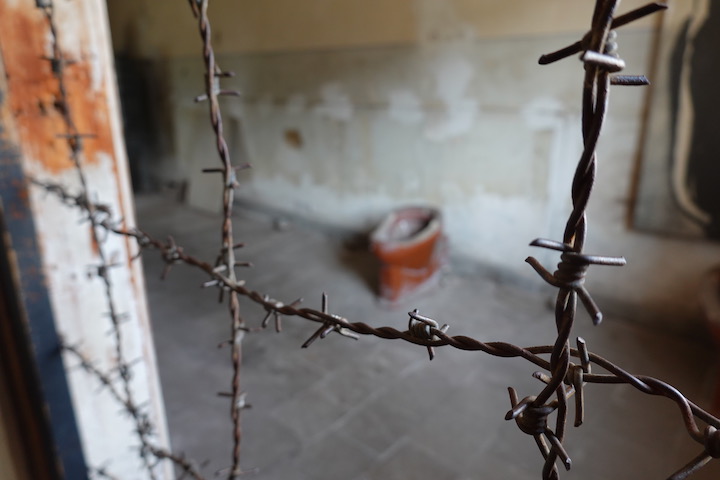 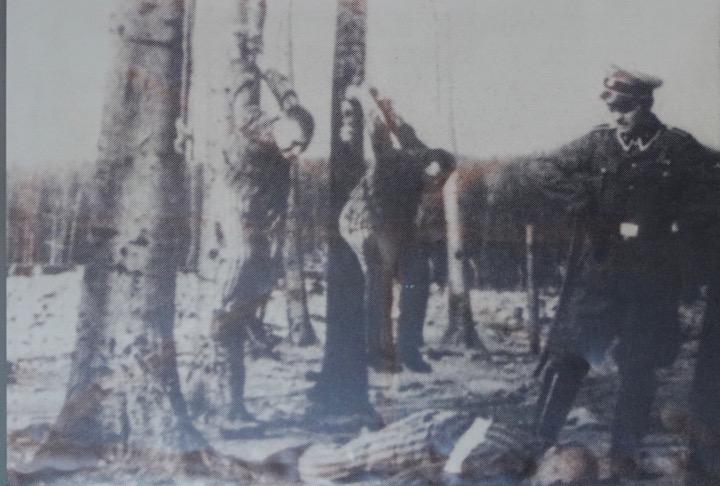 Many of us are familiar with the names of concentration camps such as Auschwitz, Dachau, Treblinka and Buchenwald, but may not realize the extent of the Nazi actrocities.  It’s almost too much to bear.
Nazis actually established about 42,500 camps and ghettoes between 1933 and 1945. This figure includes 30,000 slave labor camps; 1,150 Jewish ghettoes, 980 concentration camps; 1,000 POW camps; 500 brothels filled with sex slaves; and thousands of other camps used for euthanizing the elderly and infirm. 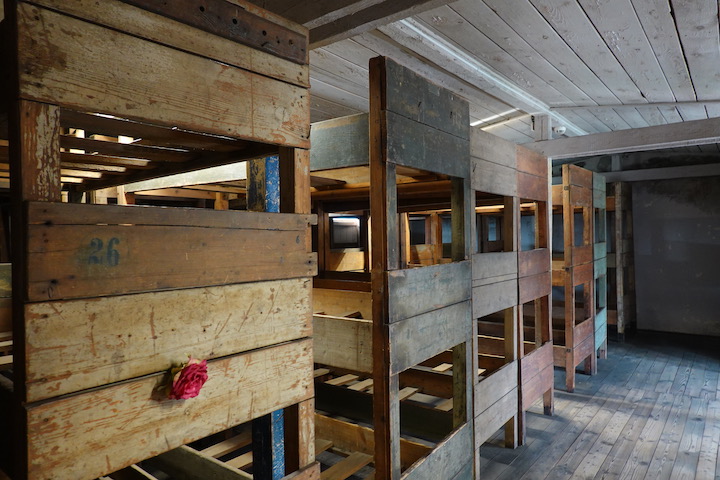 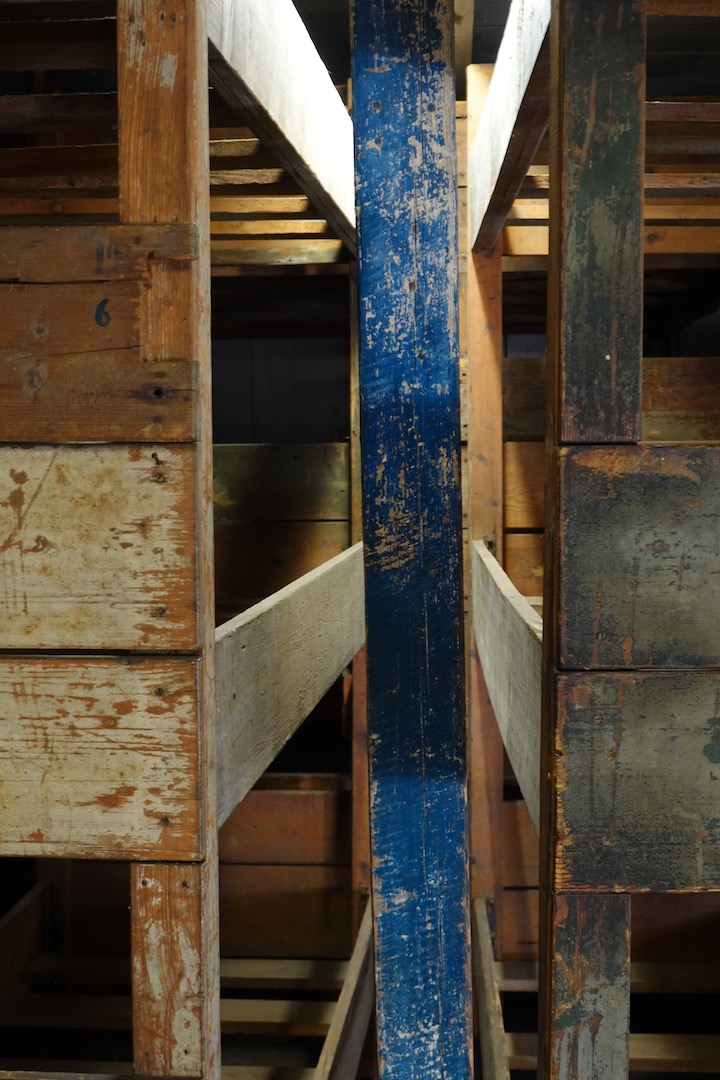 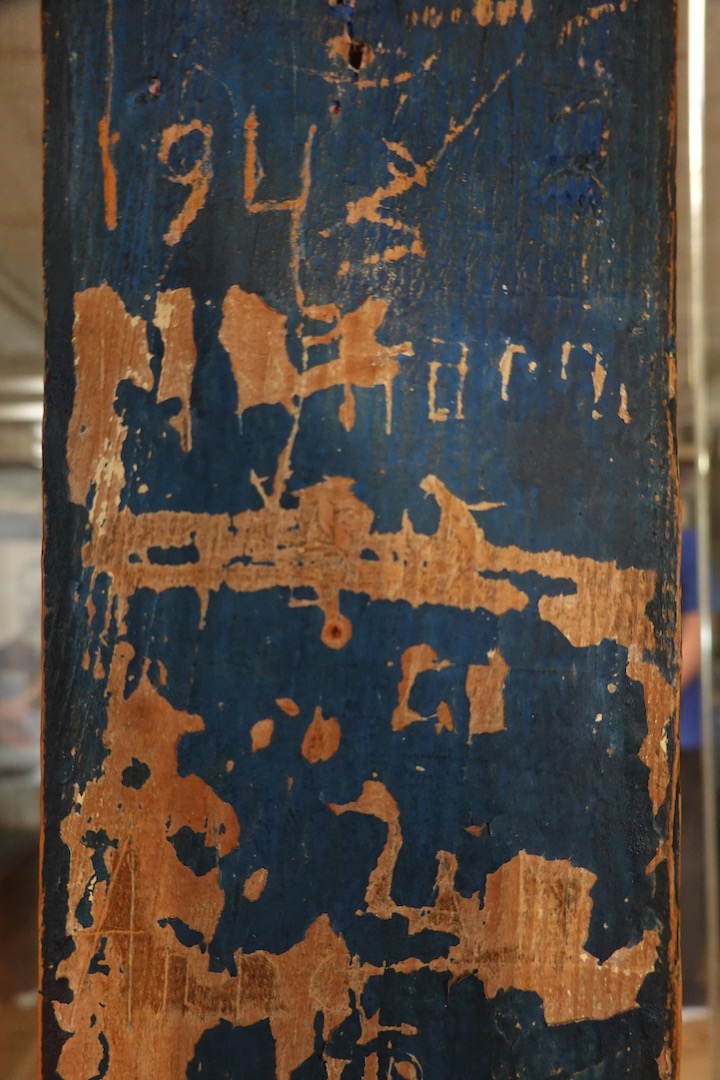 Today I visited a Nazi German concentration camp called Stutthof, established in a secluded, wet and wooded area near Gdansk, Poland.  It was the first concentration camp created by the Nazis outside of Germany (September 2nd. 1939) and the last camp liberated by the Allies (May 10th 1945).
After the German invasion of Poland in 1939, the Nazis classified Poles and Jews living as subhuman’s subjecting them to discrimination, forced labor and ultimately extermination at Stutthof.  A blue pole next to a bunk bed still exists with scratch marks from prisoners desperately leaving their last message. 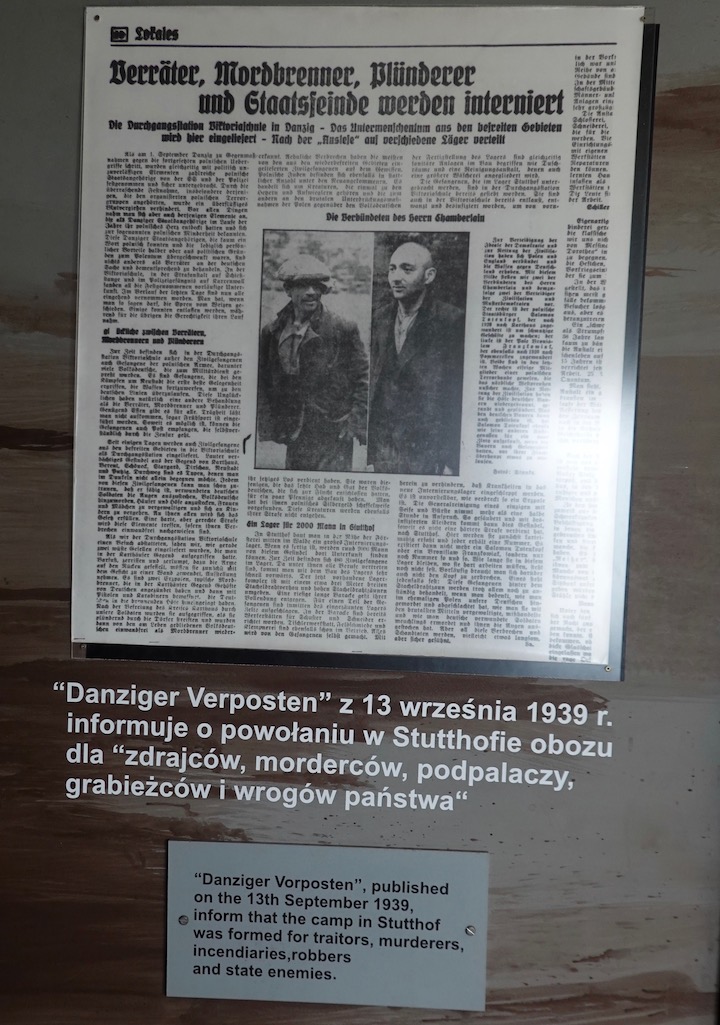 The camp was out of the way, where most people didn’t know about it.  However, a newspaper article in Sept 13, 1939 stated that it was a camp for traitors, murderers, and other state enemies.  That way, if someone escaped, they would find no sympathy unlike prisoners from other concentration camps. 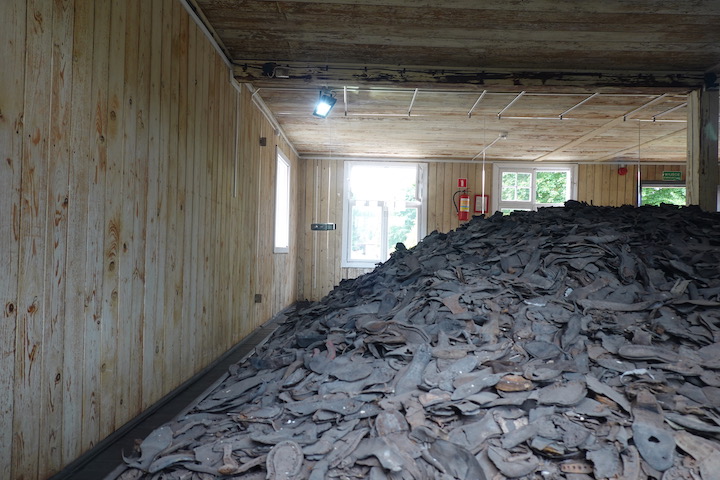 After the liberation, almost half a million shoes taken from prisoners and stripped of the leather were found. Our guide said these were just old shoes.  We gasped!  I told her that they’re not JUST shoes.  Each one represents a beautiful lost life who deserves to be honored and remembered. 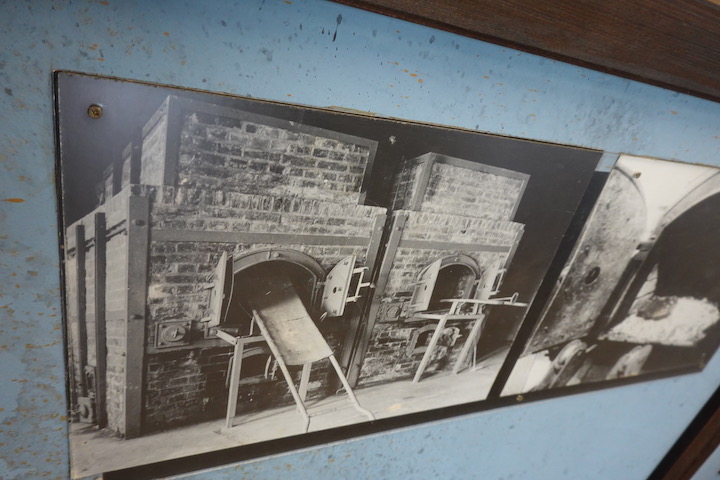 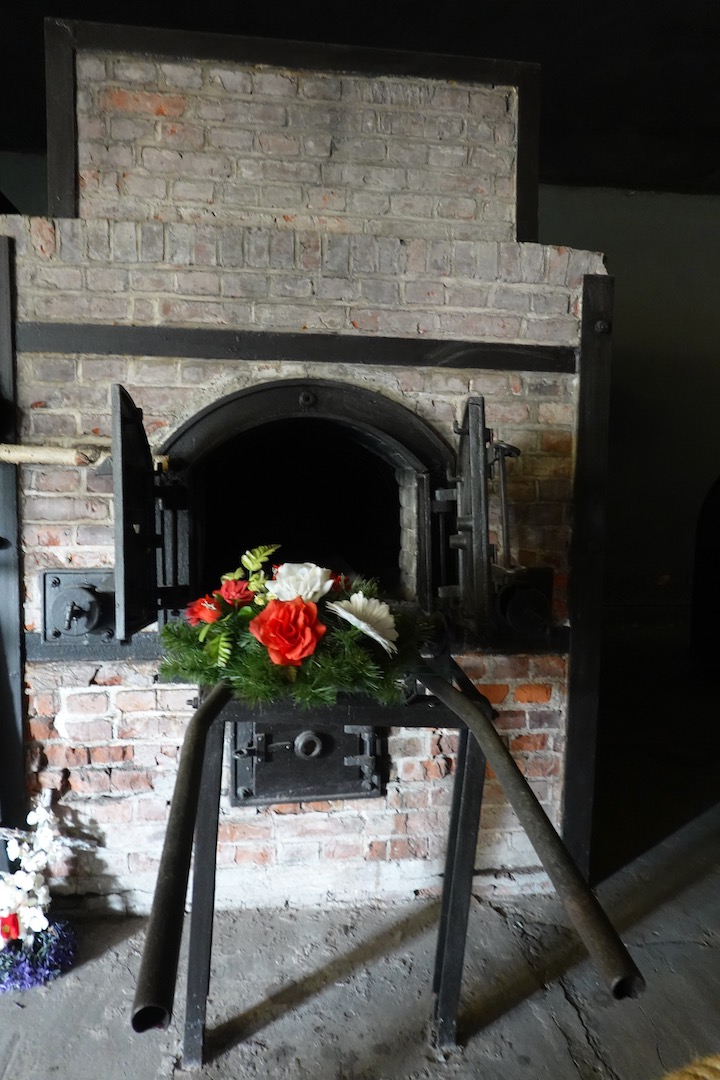 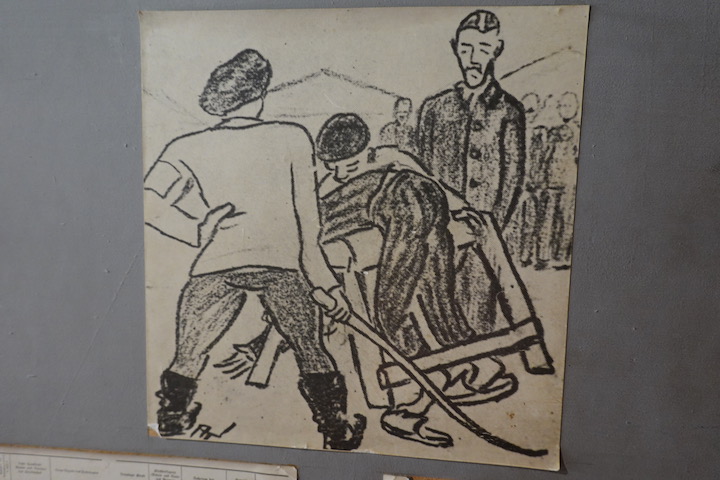 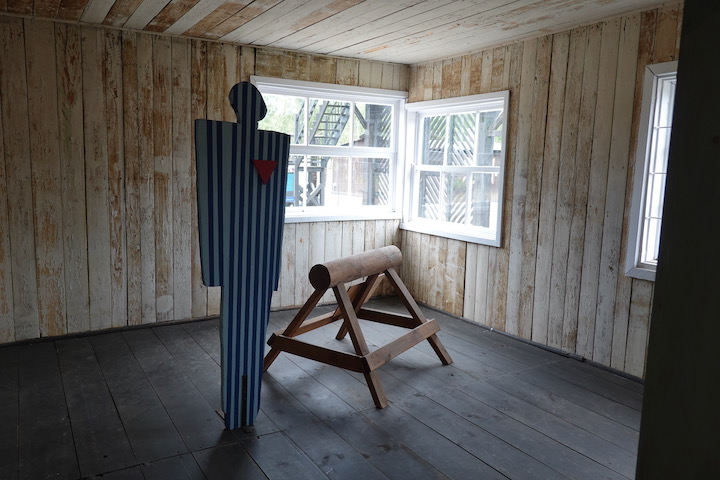 Prisoners were killed by shooting, hanging, starvation, torture, typhus because conditions were so bad, a creamatorium where they were burnt alive, lethal injection of phenol into the heart,  a gas chamber and other unimaginable ways.
As I write this with a heart full of grief and humility, I cannot even comprehend the magnitude of what I am writing. 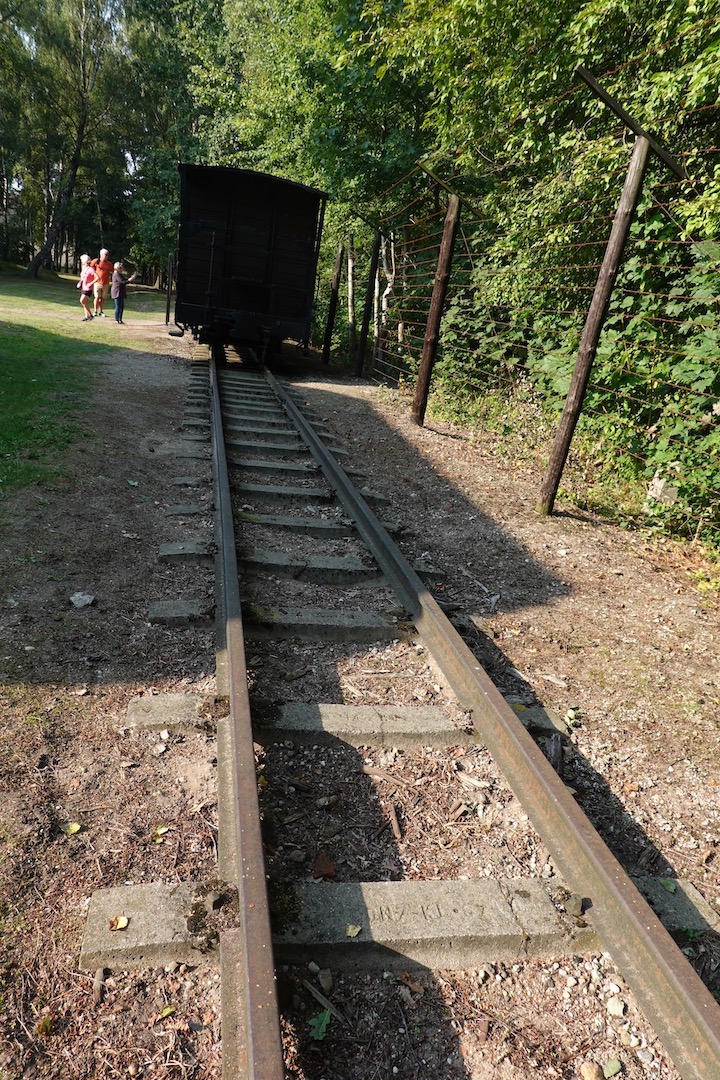 Near the end of the war, as Allies got close to other concentration camps, the prisoners were moved to Stutthof.  Thousands of Jews from Auschwitz and other camps were brought there. They were imprisoned in the so called “Jewish camp” where they were decimated by hunger, disease and the stress of forced labor. 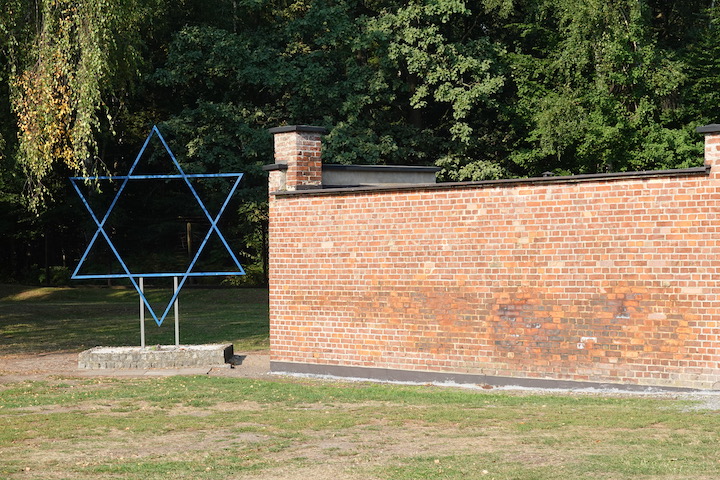 Stutthof had a gas chamber with a maximum capacity of 150. When the SS had too many people to execute, they used wagons as gas chambers. 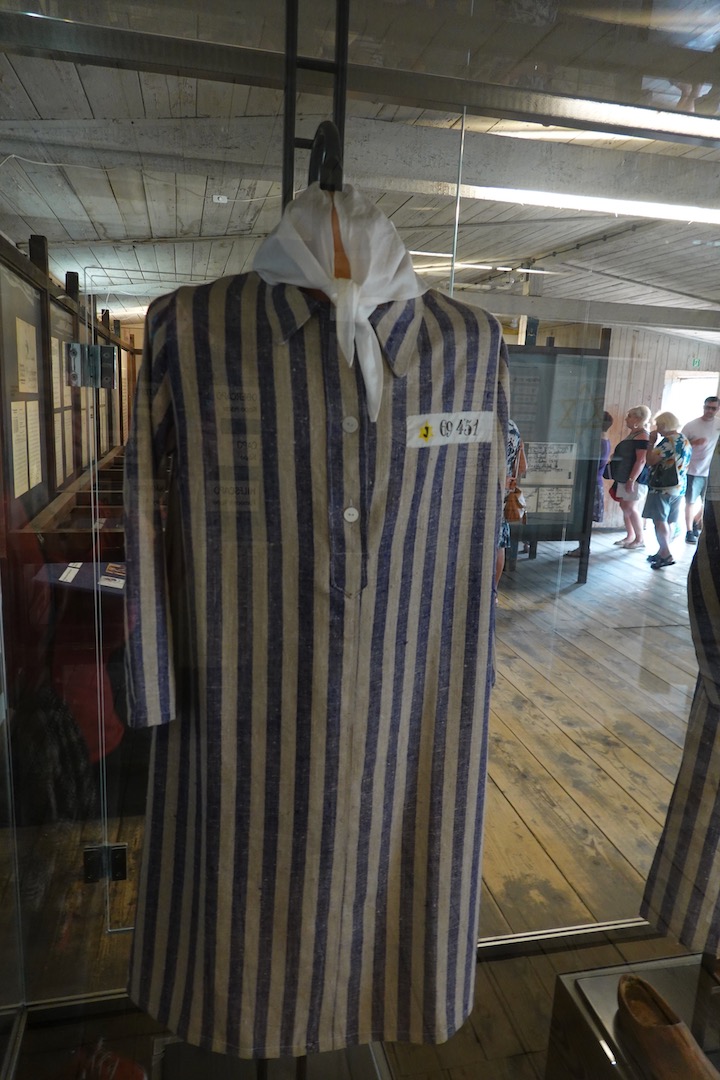 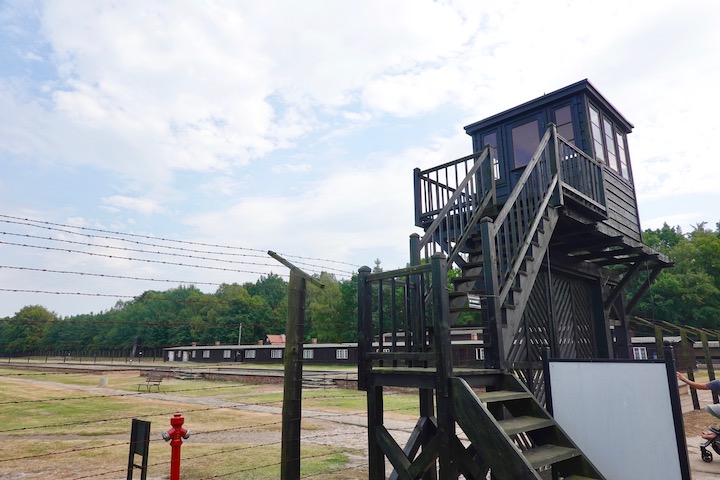 Before Stutthof was liberated, the surviving 50,000 mostly Jewish prisoners were sent on brutal excavation “death marches”. Already in bad condition, in the middle of a severe winter and half-starved, they were forced to march to the West. Those unable to walk were killed by German guards.  A lonely memorial sits at the corner of the camp bearing witness to the atrocities.  We must never forget. 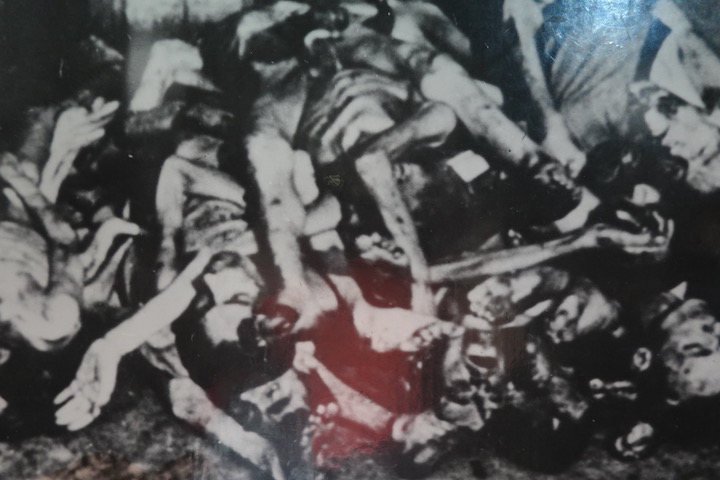 One of the most gruesome discoveries was that the camp provided bodies for Dr. Rudolph Spanner to use in his experiments to produce soap using human fat. This “product” was called R.J.S. – “Reines Judische Fett” – which means “Pure Jewish Fat”.
The fat was rendered from bodies collected at Stutthof and two other locations. The experimental factory outside Gdansk was a horrific sight for the liberators: human body parts were found in vats while everywhere there were pails of a flaky substance that was found to be human soap.
As we were driving back to the ship, our guide said that communism was much worse than Nazism.  The guests were shocked and offended.  I was outraged  In 1975, Elie Wiesel wrote: “there is a limit in evil beyond which comparisons are no longer relevant”.