My Apologies in advance for sounding like I work for the Chamber of Commerce. 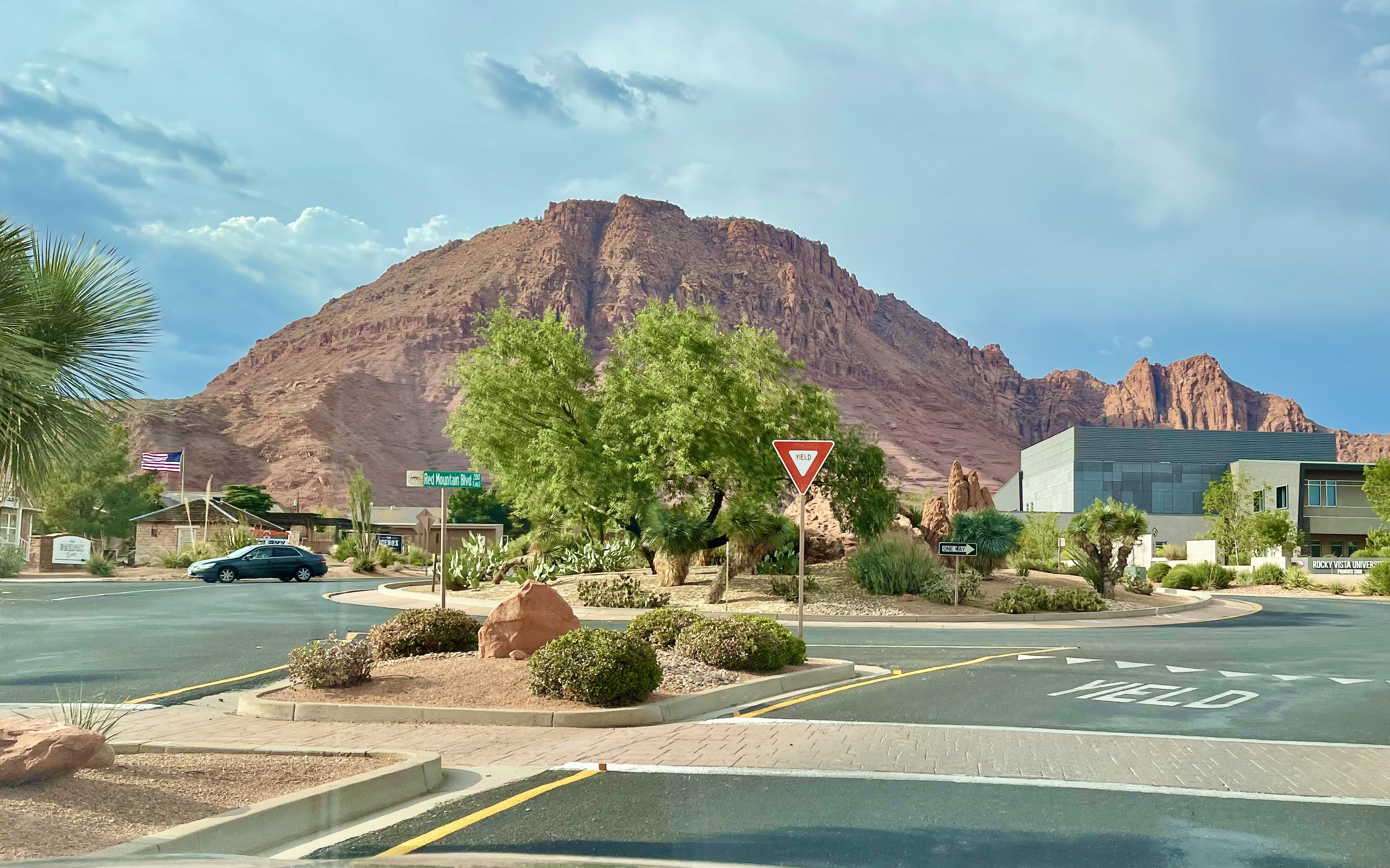 St. George, UT, our final stop on this summer’s road trip was a real shocker in a positive way. We really just stopped there to have an easy two-hour drive home to Las Vegas.

The city is gorgeous, the weather is the best in that part of the country, more temperate than its freezing neighbors, it is immaculate, and one of the top five safest places of all U.S. metropolises. And, to top that off, it is a gateway to Zion National Park, one of the best.

Interesting factoid – St. George is named after George A. Smith, an early leader in the Latter-day Saint movement, not the St. George who was the patron saint of England. 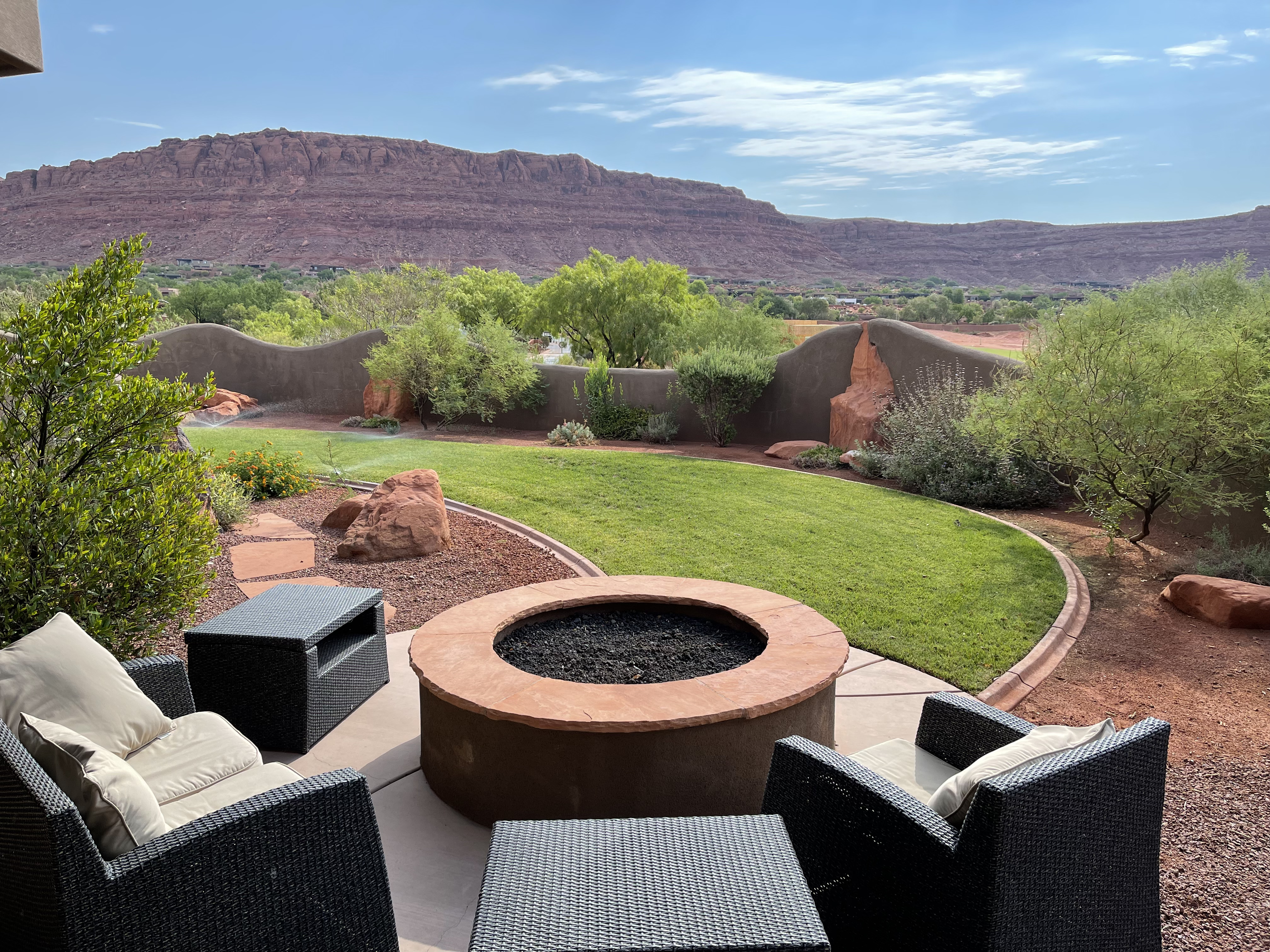 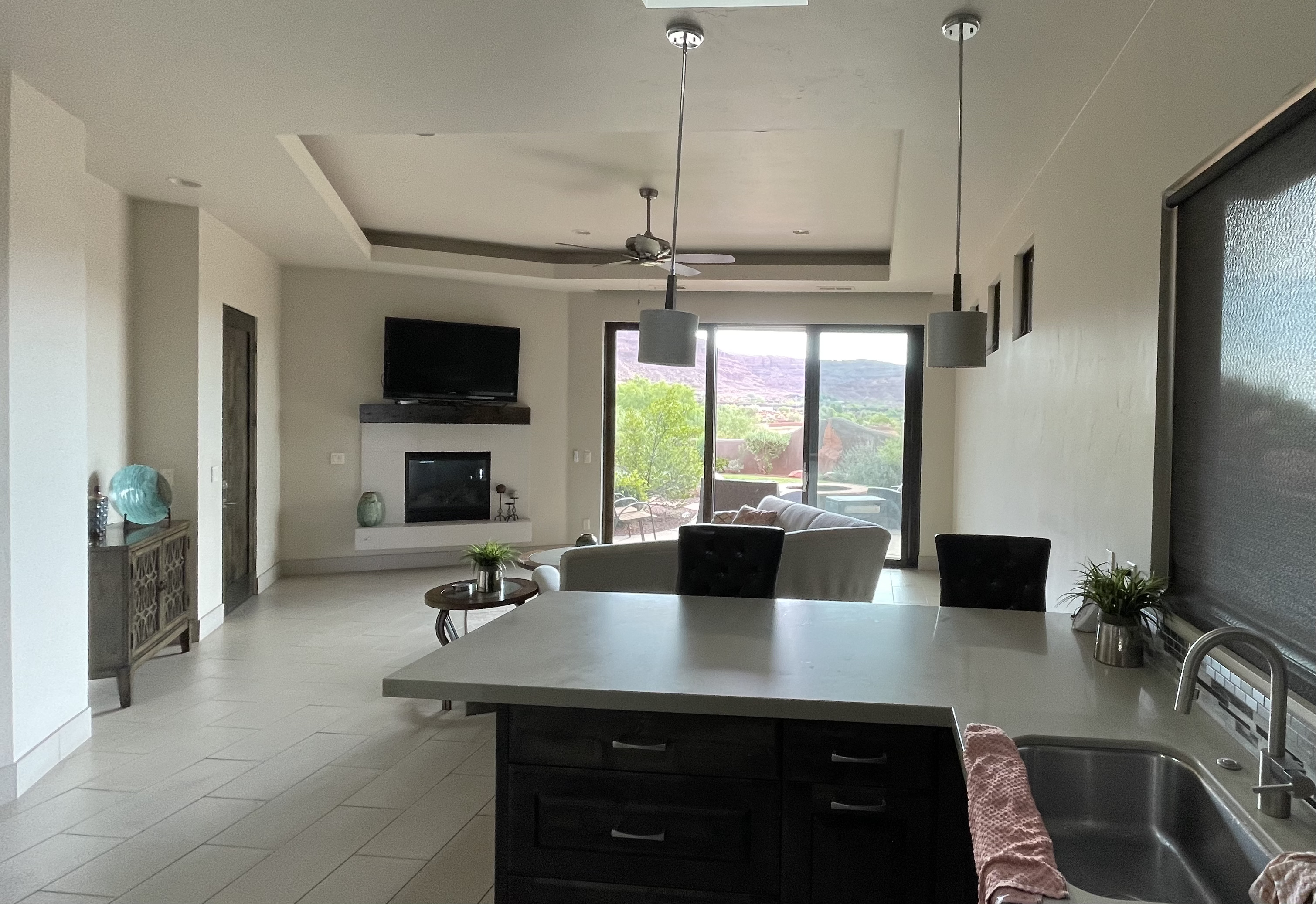 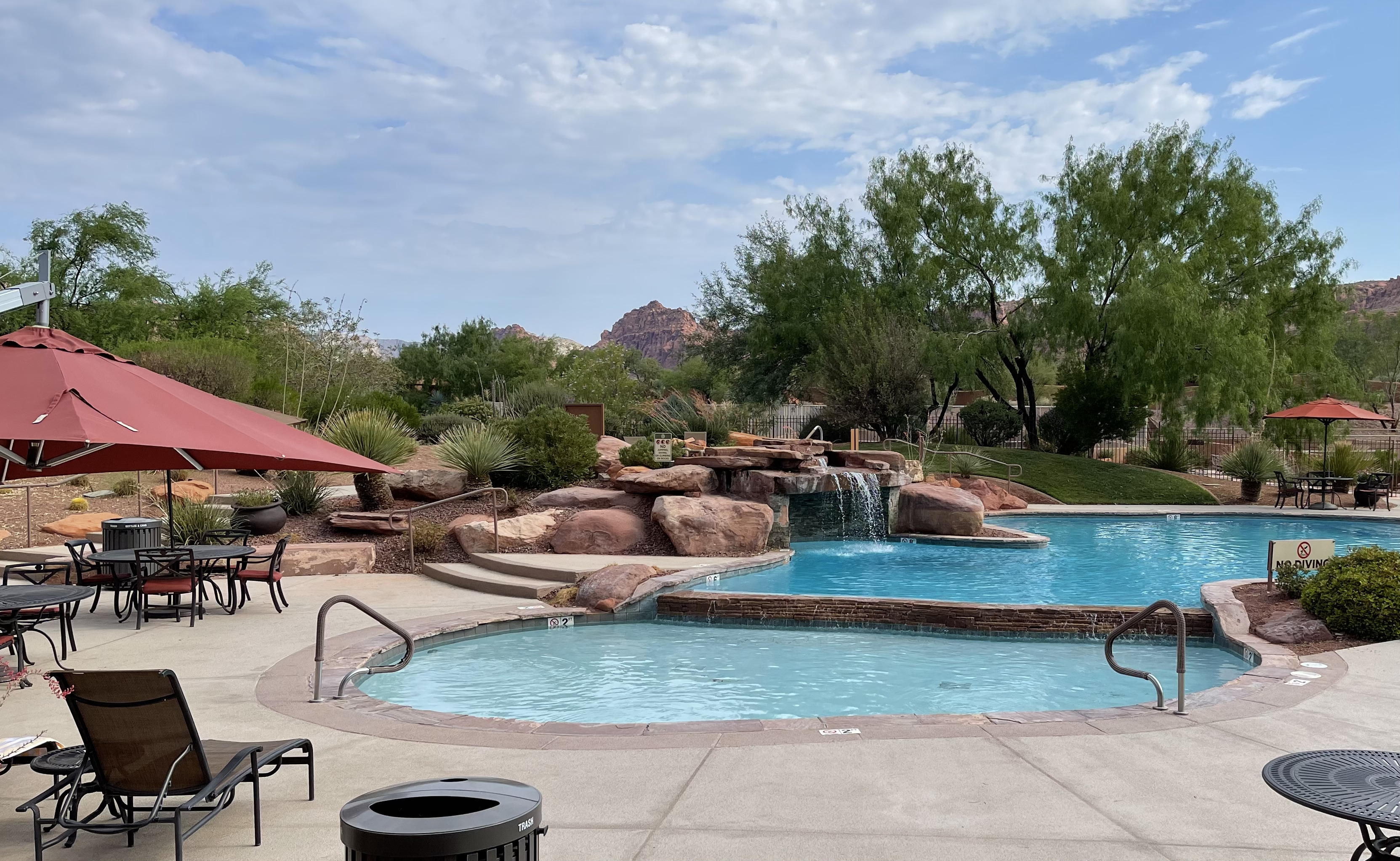 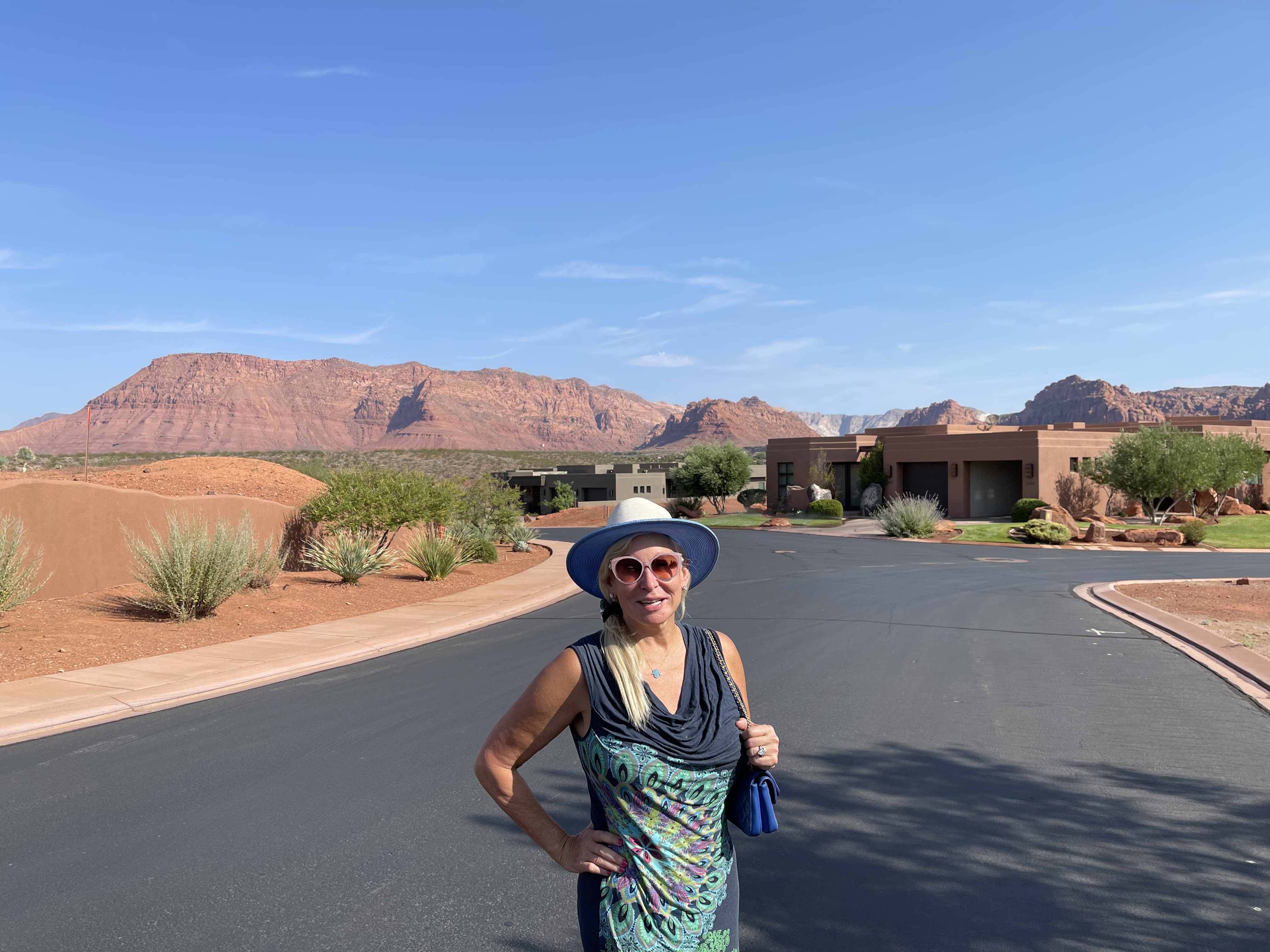 We stayed at the Inn at Entrada in a full, beautiful condo connected with a gorgeous, full-service community. We recommend this as a perfect spot for a couple of days, or more, for our Vegas pals – Golf, tennis, pool area, beautiful fitness center with many classes, and just an hour from Zion. 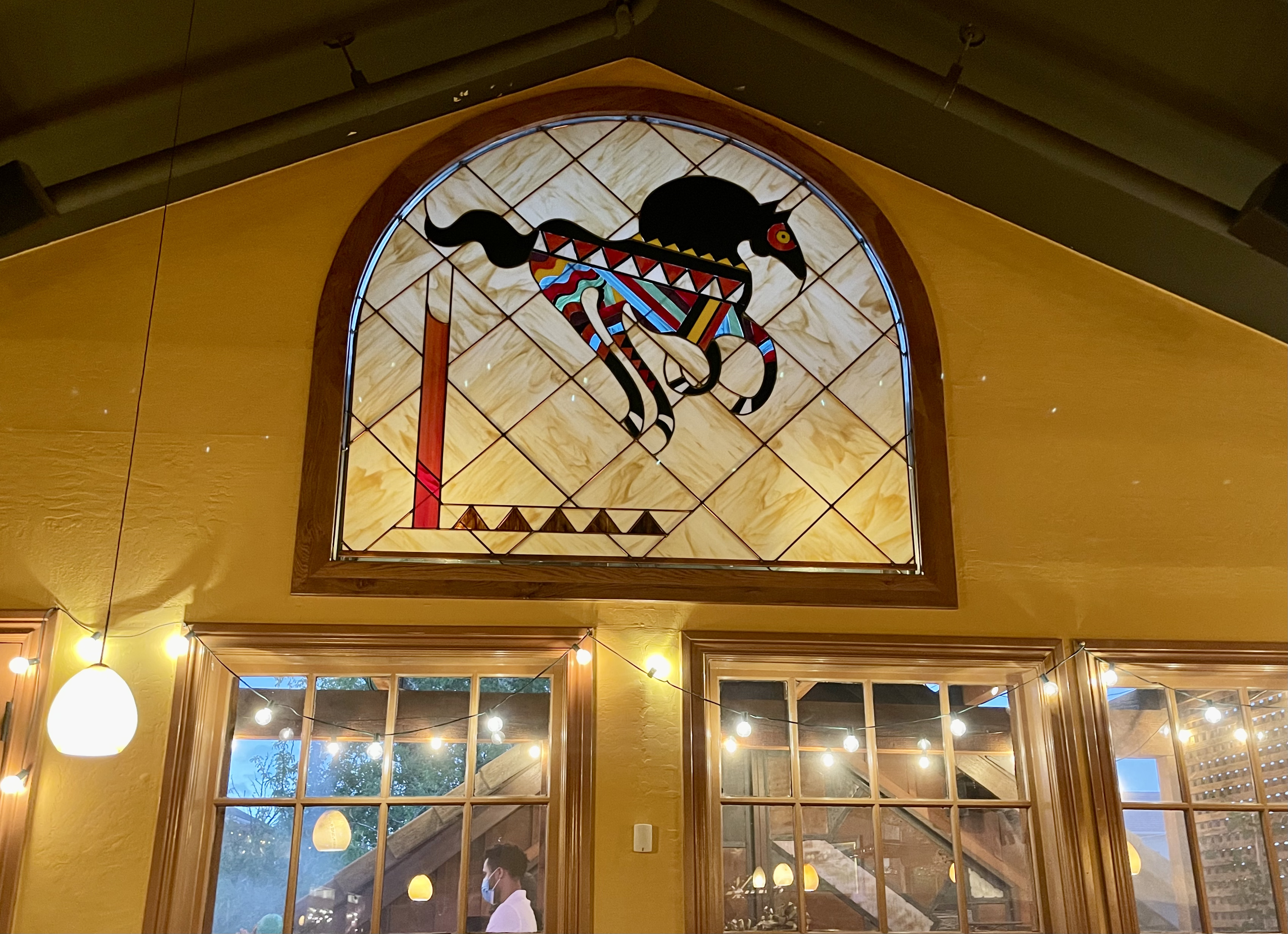 Also surprisingly, we had wonderful dinners both nights. The Painted Pony was as pretty as the food and service were good. 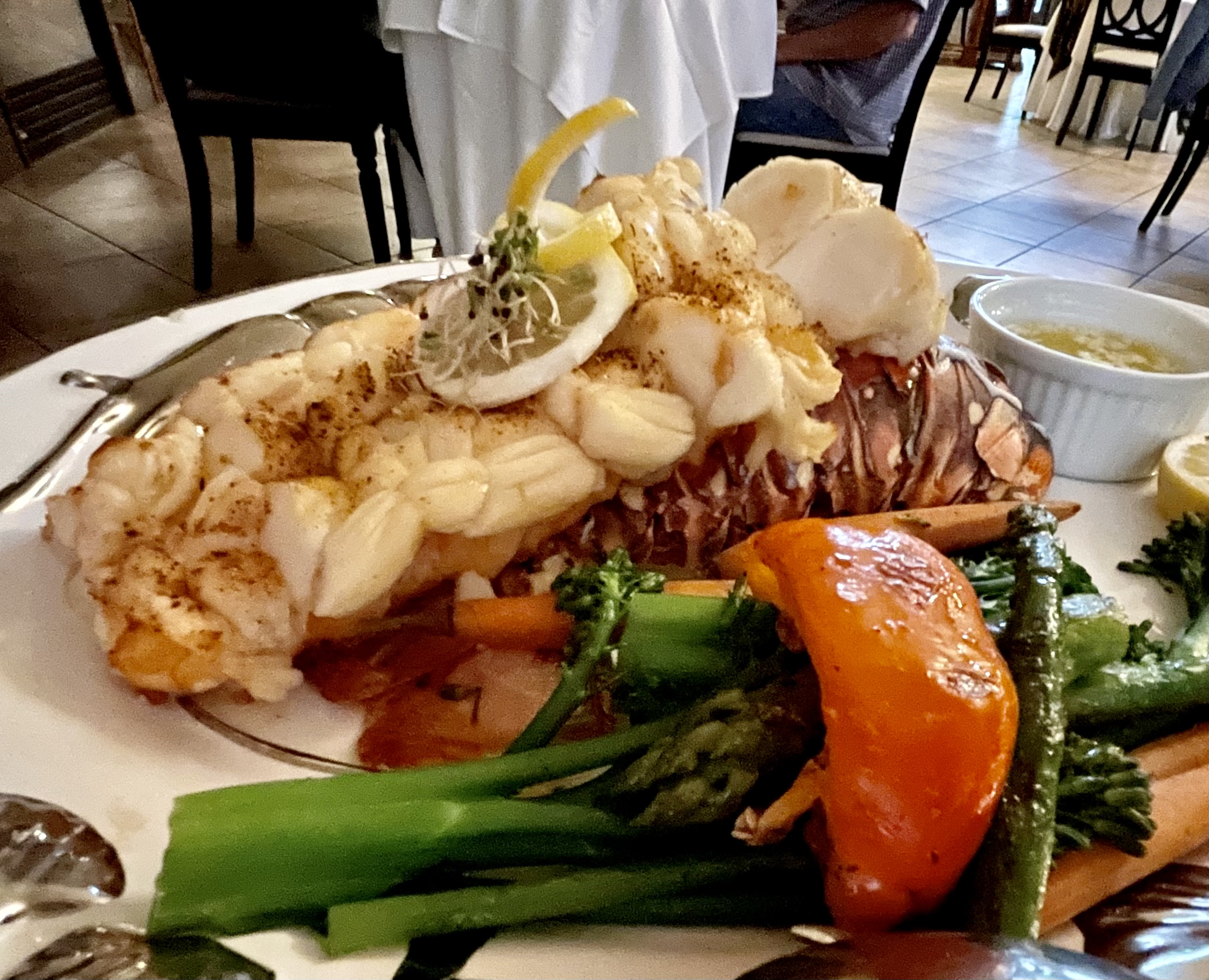 Aragosta is gourmet European fare whose chef Imi Kun is world renown. When Hungary was still communist, he represented them in world culinary championships in Luxembourg. Allyn says her lobster was the best she ever had. 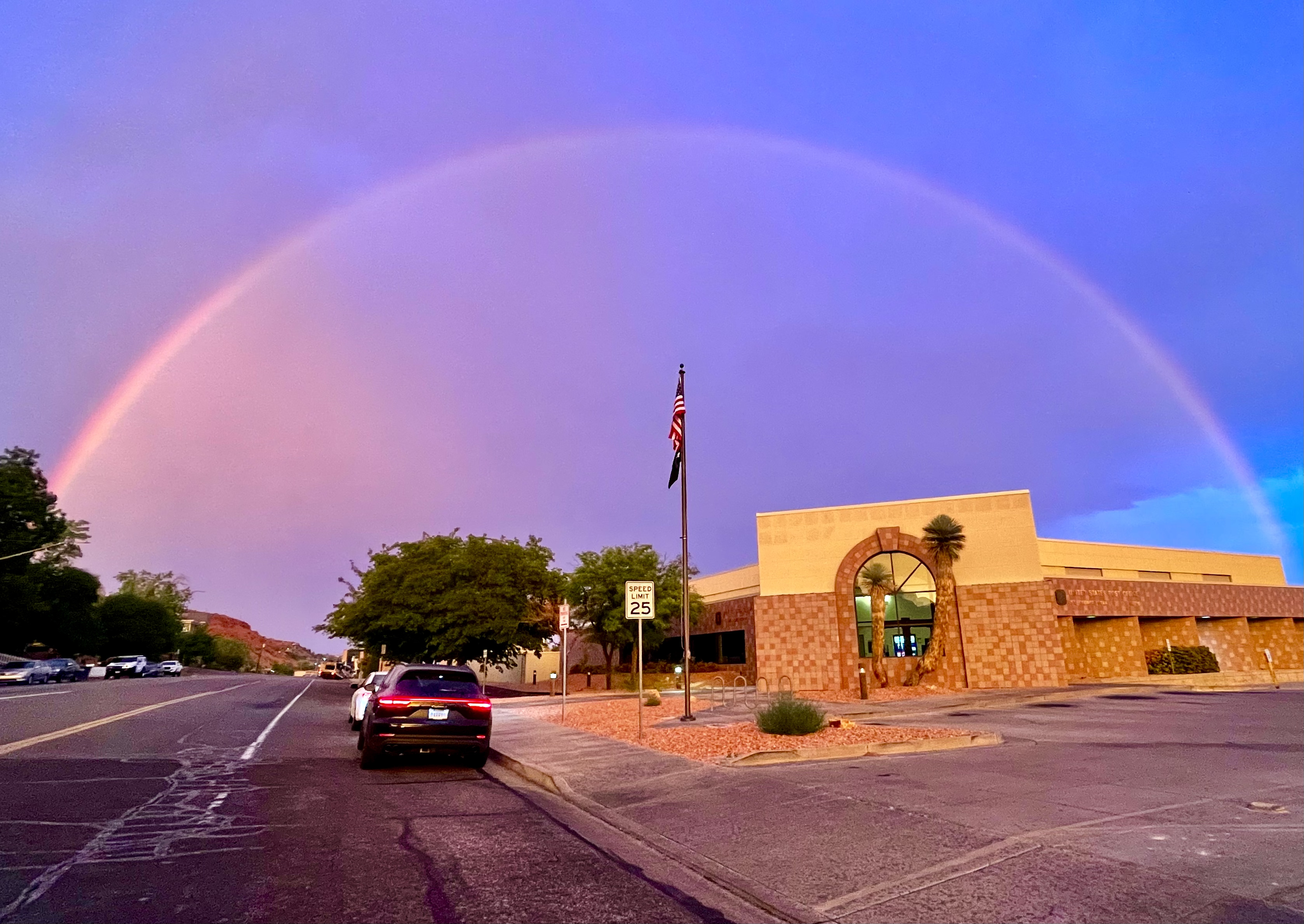 Have you ever seen both ends of a rainbow? 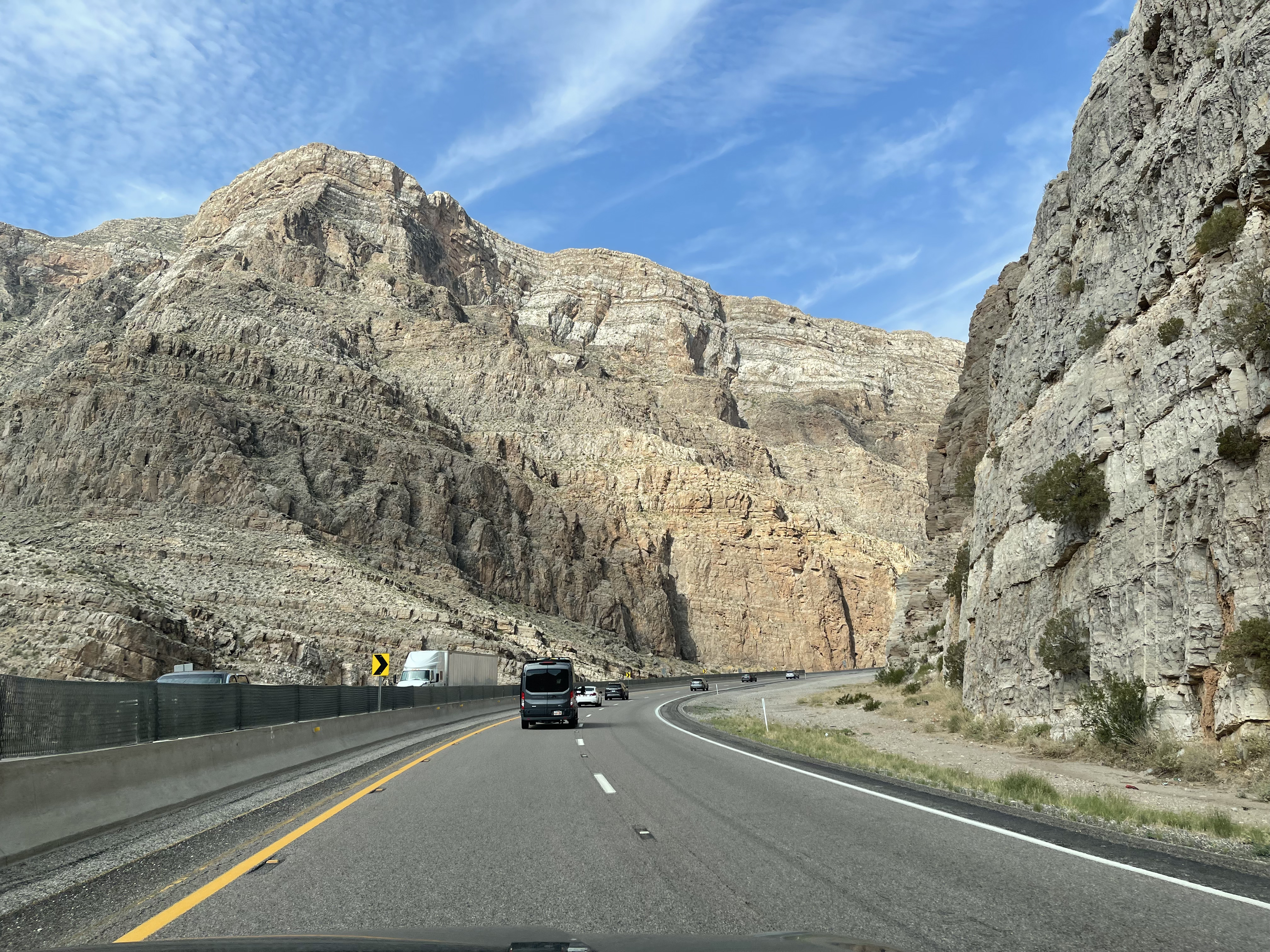 Even the road home was pretty.

We are exhausted after 3 months in 12 states and almost 50 hotels. It was a trip that we will never forget.