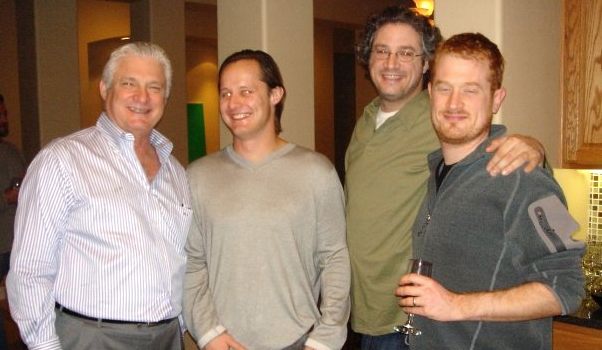 Looking through my last several blogs it seems like all I do is eat dinner. That’s not true. There are other meals too.

Today was worked quite well without any restaurant. Allyn and I spent some time at the mall doing some Hanukkah shopping and picking out a birthday present for Dominik’s 35 birthday tonight.

We thought we found the perfect gift – Kabbalah for Dummies. That might sound weird to most people, but Dom spends significant time trying to unlock the mysteries of the universe, and is particularly interested in mysticism and Kabbalah.

The party was at Dominik and McKenzie’s new home in Summerlin. It is a beauty. On the way there I wondered how people ever found places before GPS. 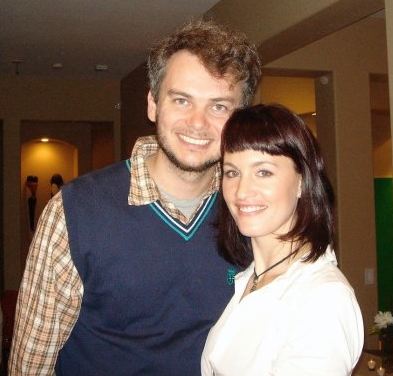 Dom had a cookbook about cooking with toast, which created the opportunity to build the food around (you guessed it) items on toast. My favorite was the toast with gorgonzola cheese, covered with pear fried in some fancy French butter and then a pecan. Another beauty was the toast with chicken, avocado and lemon.

Trey and I are in a football handicapping contest, and were in first place until we went zero for five last week. We were excited that we won Saturday’s game which was one of our picks this week.

It’s fun to see the guys outside of the office. I promised Allyn that I wouldn’t talk business all night. I think I did a pretty good job.