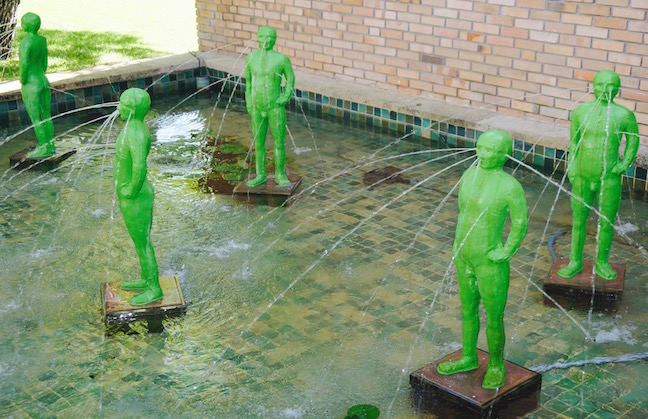 Today was very special. It was the first time in over 50 that years I have been to an Orthodox service during the High Holy Days. Yet here I was today, witnessing the blowing of the shofar in Saint Petersburg. 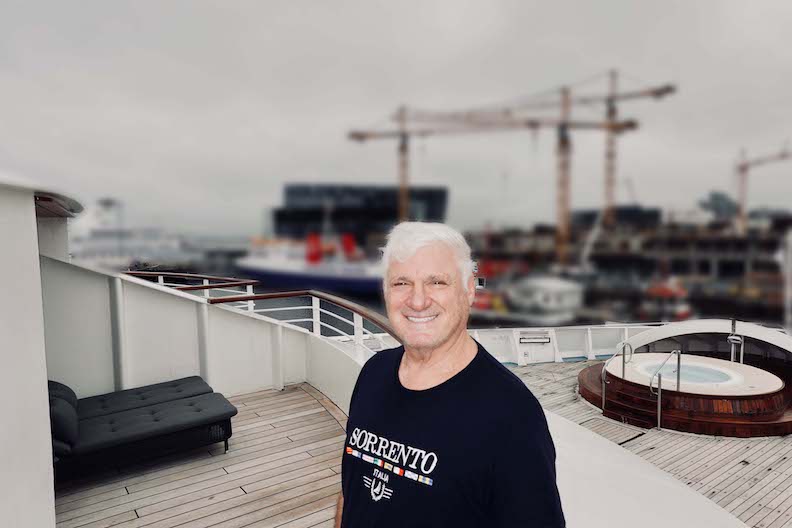 I could have been back in Seattle. The kids were running around having a jolly time, and the women were upstairs doing whatever they do. The men, who look the same here as at home, were attending to the serious business of praying (in between shaking hands and warmly greeting each other). 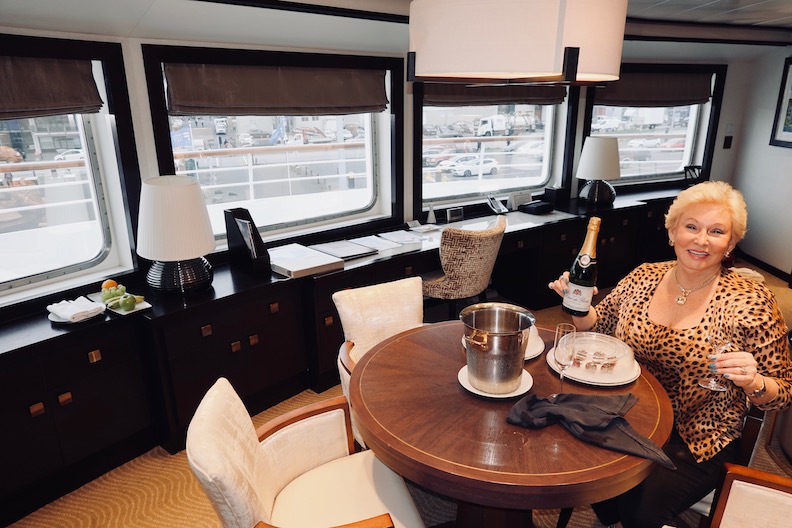 One cannot understand modern Jewish history without understanding Russian history. In the late 1800s about 5 million (of 11 million) Jews lived in Russia/Poland. But, conditions were so bad they left in droves.

Persecution was unbearable and the Tsars were “volunteering” the young men for 25 years in the army. The current Jewish population now is less than 300,000. 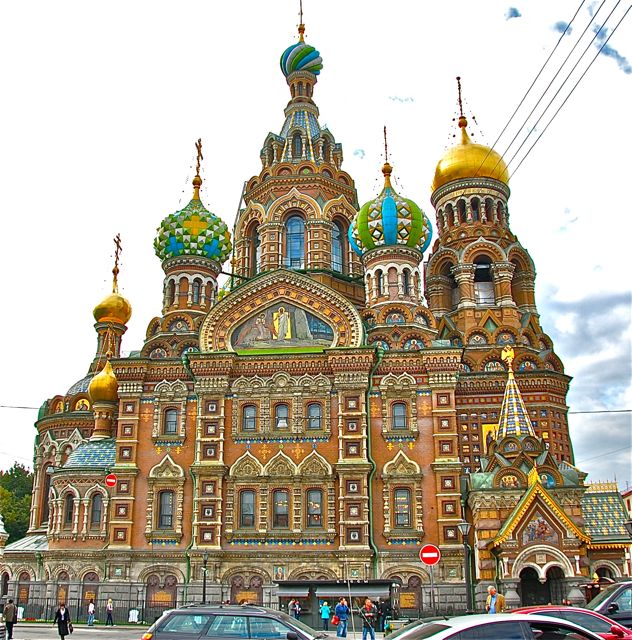 In 1881, Tsar Alexander II was assassinated on the site of The Church of the Savior on Spilled Blood. After this, Jewish persecution was greatly ratcheted up, as many blamed them for the assassination.

This was ironic since Alexander II was, for the Jews, the best Tsar. He also freed the serfs and was instituting reforms. After his death, the subsequent Tsars went backwards in liberalizing the country.

It is possible that if Alexander II lived a few more years, capitalism would have taken over (and the Bolsheviks may not have had enough power to gain control). 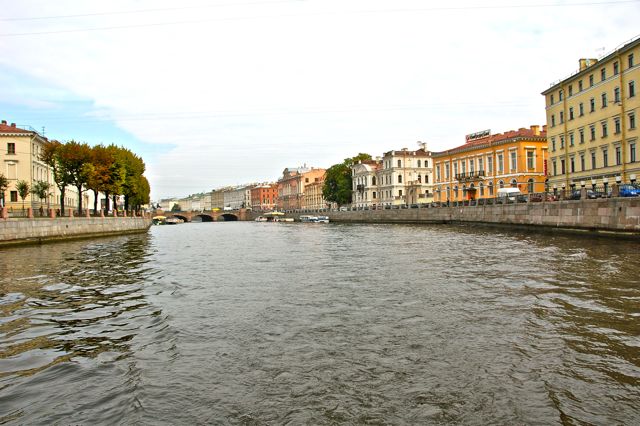 Saint Petersburg is beautiful, often referred to as Venice of the North. 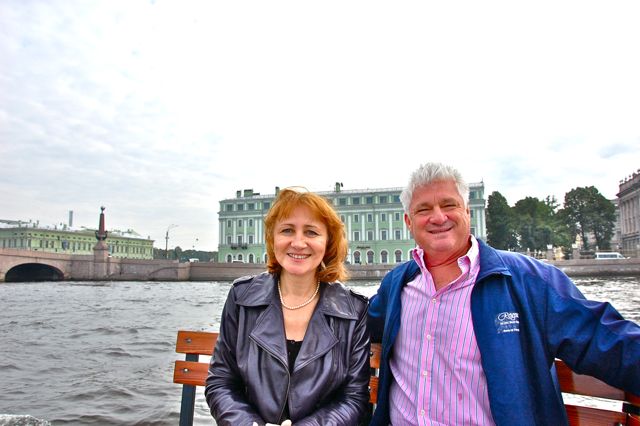 We had a terrific guide: Bella Varakina. I highly recommend her company TourDeForce.travel for both Jewish and non-Jewish tours throughout the Baltic.