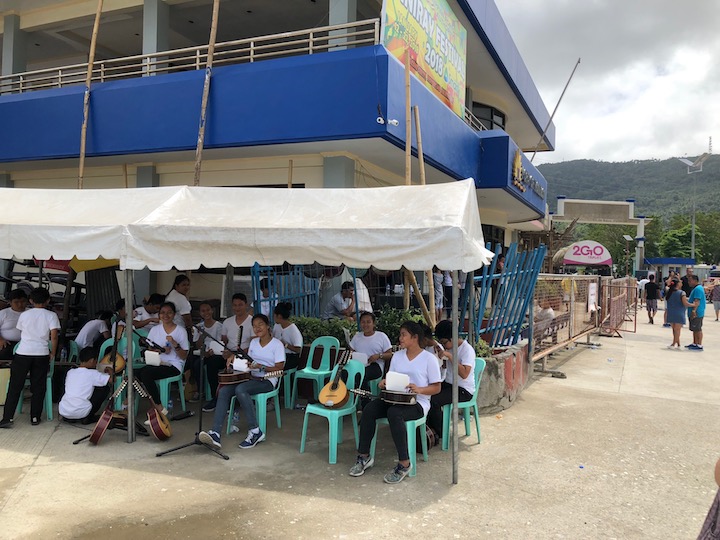 Today we visited Romblon town, a municipality located on Romblon Bay in the province of Romblon, an island in the Philippines. Once again we were greeted by a local enthusiastic band. 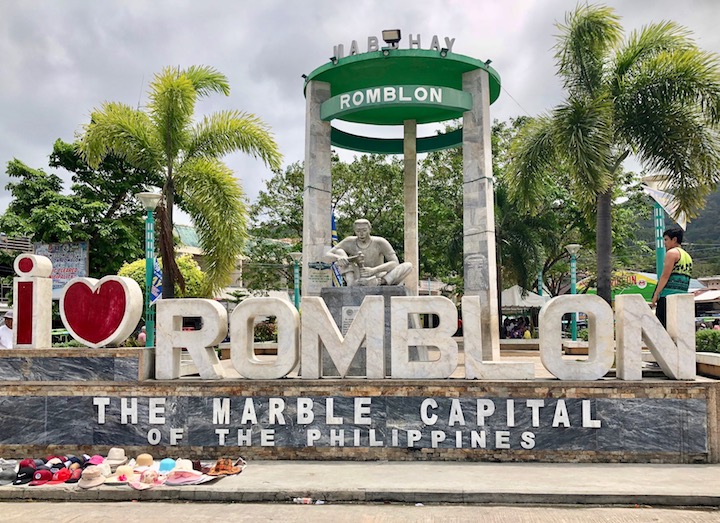 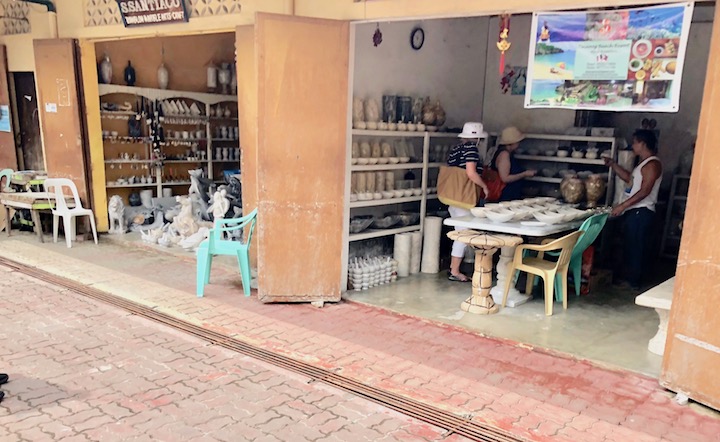 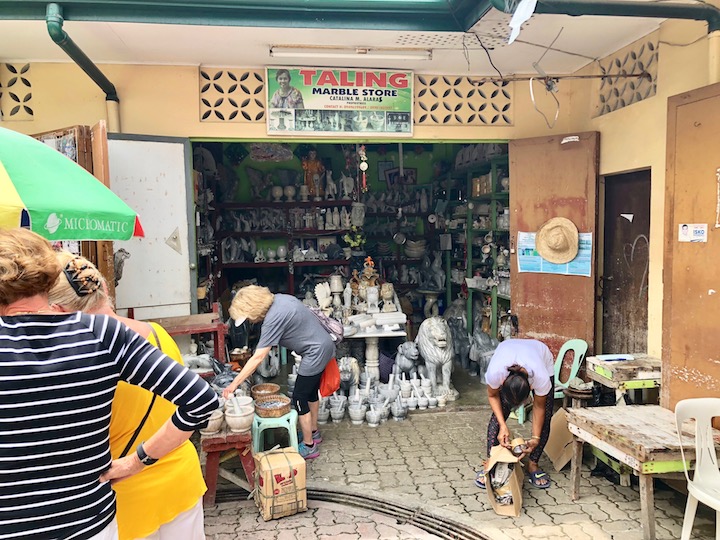 They are known for their marble which is supposedly on a par with Italy and way cheaper. Virtually every store i town sells marble items. 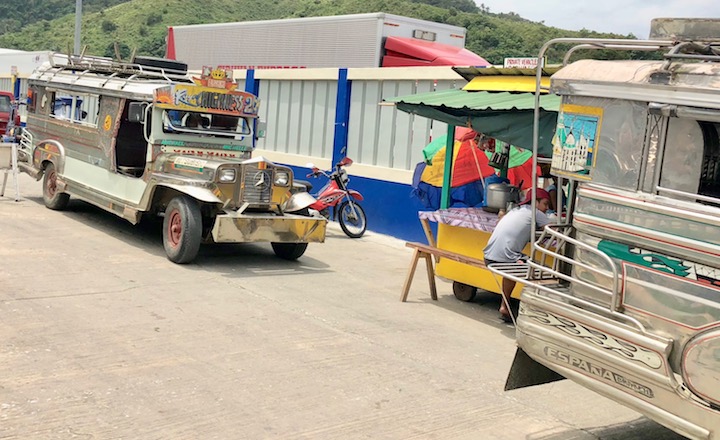 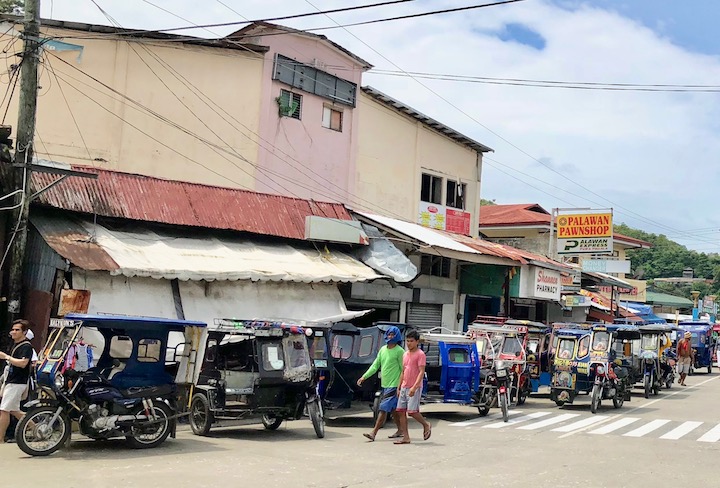 They are also well known for their transportation.People get around on colorful jeepneys and various forms of motorcycled vehicles as well as minibuses. 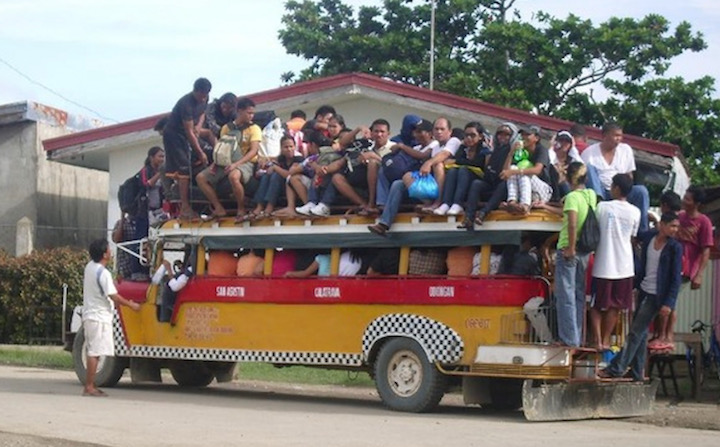 Sometimes they are bit cramped however.