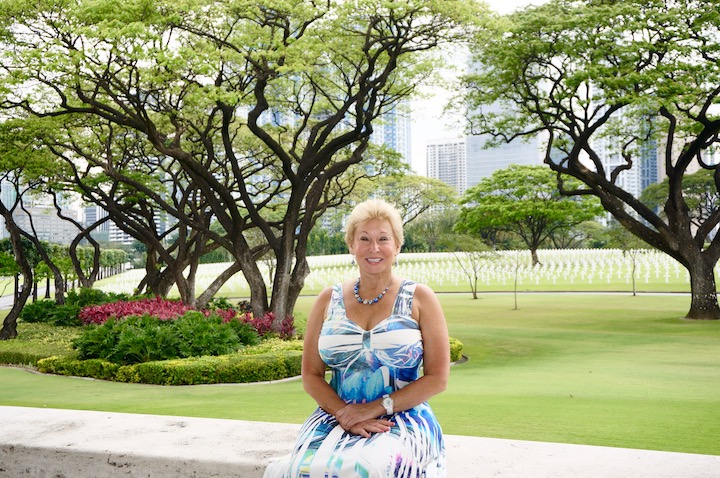 The only real memory I have of my previous visit to Manila was the Manila American Cemetery and Memorial. A group of our friends chartered our own bus to visit it along with the synagogue and other usual sights. 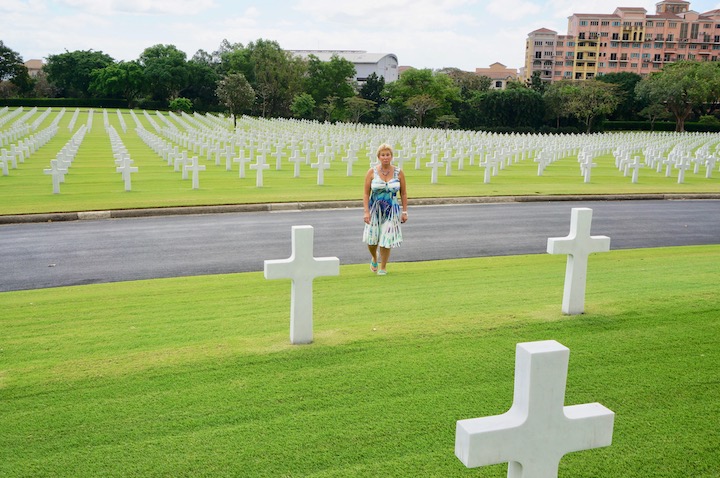 It is much easier to read numbers of needlessly killed boys than to look at the headstones. Over 17,000 are buried here and another 36,000 were never found. 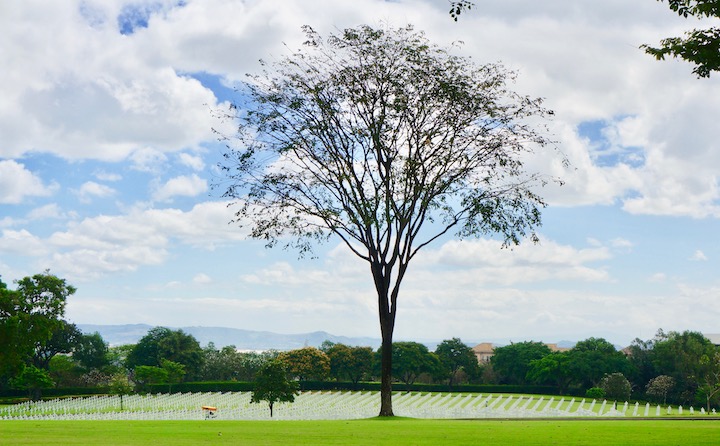 Every direction we turned had thousands of tombstones. 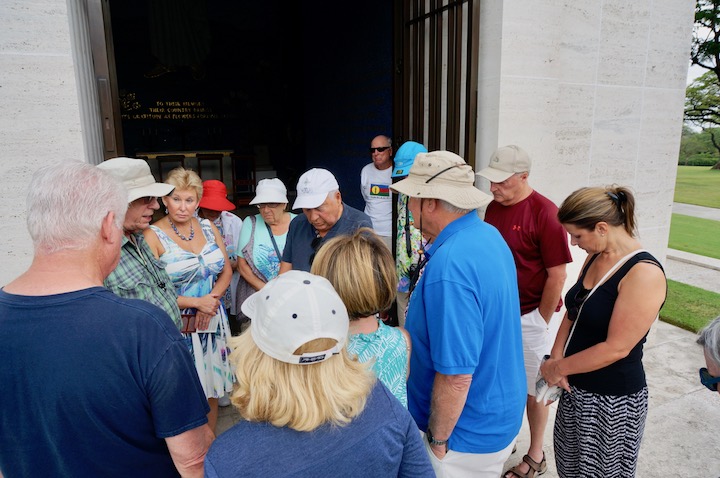 The ship’s rabbi (and our friend) was with us and said some appropriate words and a couple of prayers. After visiting a cemetery like this, one can’t help but wonder if isolationism makes more sense. Then we realize that we wouldn’t be around if we just let these terrible people win the wars by default. All that you can really come away with is that war is terrible. I wonder if the average age of the people buried here is over 20. What a waste. 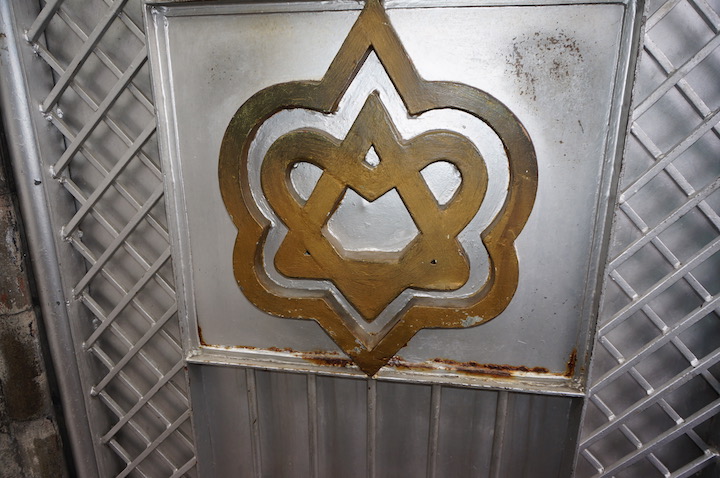 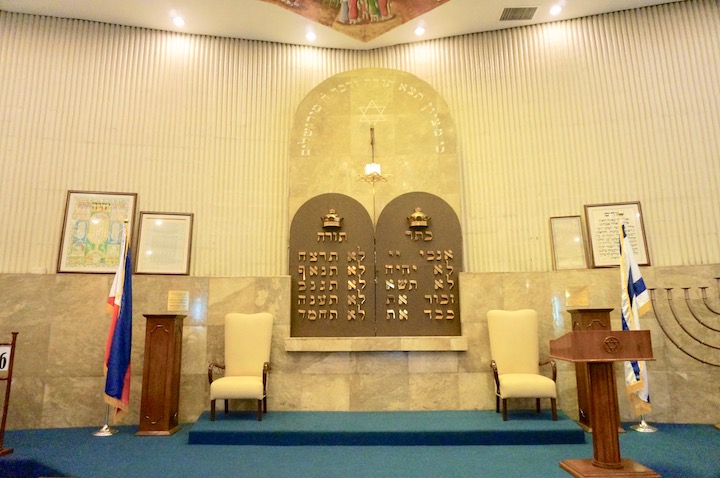 We visited the beautiful and only synagogue in the Philippines. The presence of the Jews in the Philippines dates back to the Inquisition, but the community grew with three groups at three times in the 20th century. First came the Sephardim as the Ottoman Empire was crumbling. Then after World War I many Jewish refugees arrived from Russia to escape persecution.

Then in the 1940s, at the request of the Jewish community in Manila, the government issued visas and permitted more than a thousand European Jews to enter the Philippines and escape the war in Europe.

During World War II, the Philippines was under the Japanese occupation and the synagogue was destroyed. After the war, the community shrunk when many Jews left the for Israel or the United States because the manufacturing industry was moving to China. 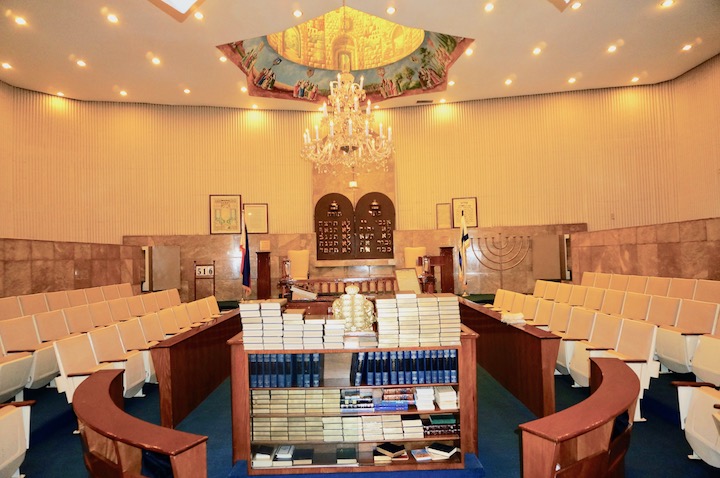 A new rabbi came in 2004 and has gradually built the synagogue up from about 30 families to 100.

Anti-Semitism has always been virtually unknown in the Philippines.