We are on the other side of the world today in Reunion. The clock reads the same time here as home in Las Vegas, only it is PM instead of AM.
Reunion is an island that is an overseas department of France, off southeast Africa in the Indian Ocean. It is the outermost region of the European union and has a population of almost 900,000 people.
It has famous for one of the world’s most active volcanoes as well as an inactive one. 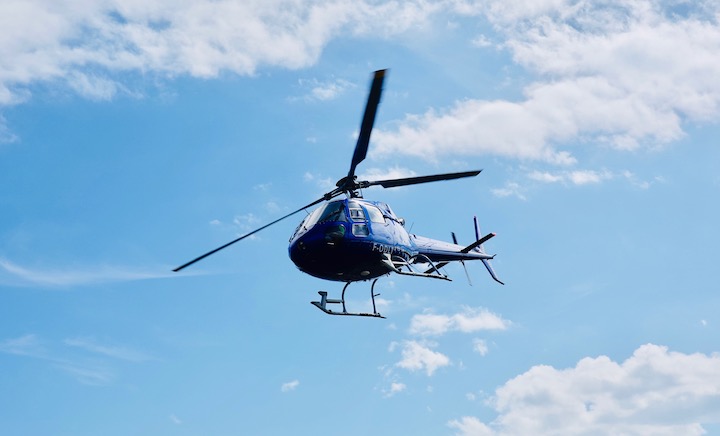 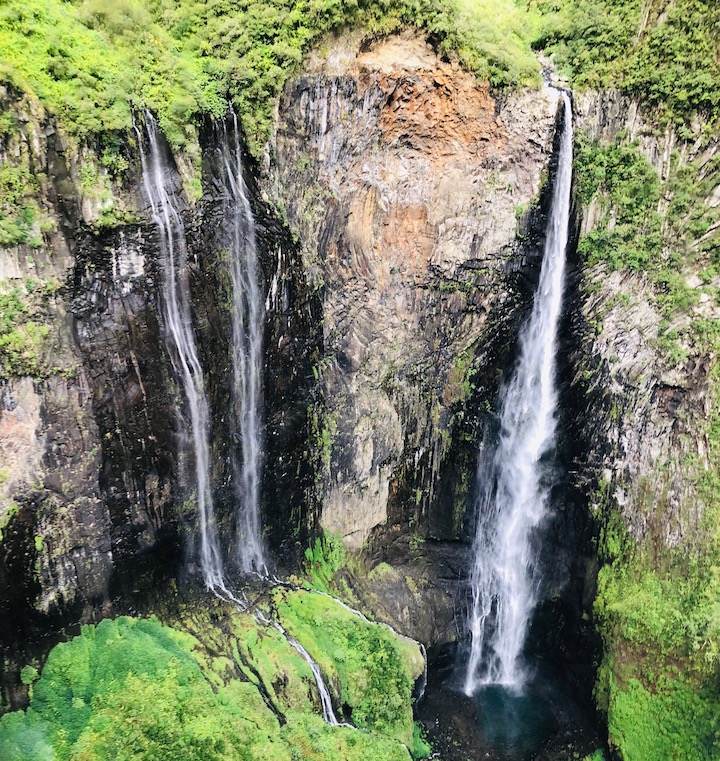 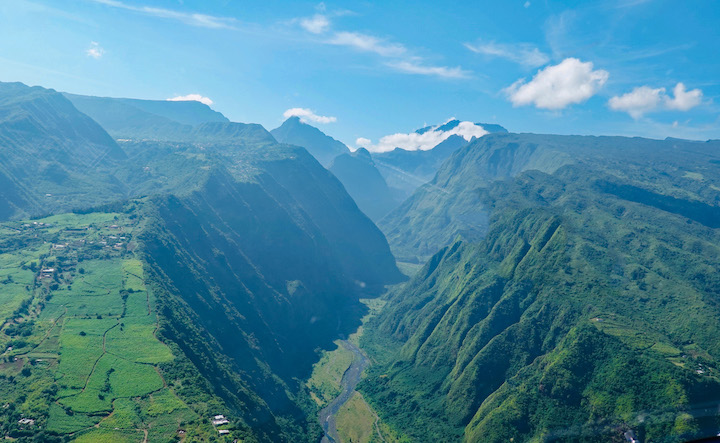 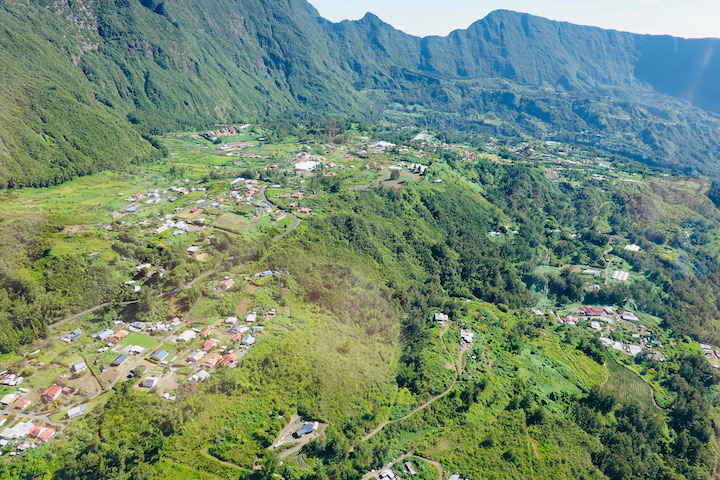 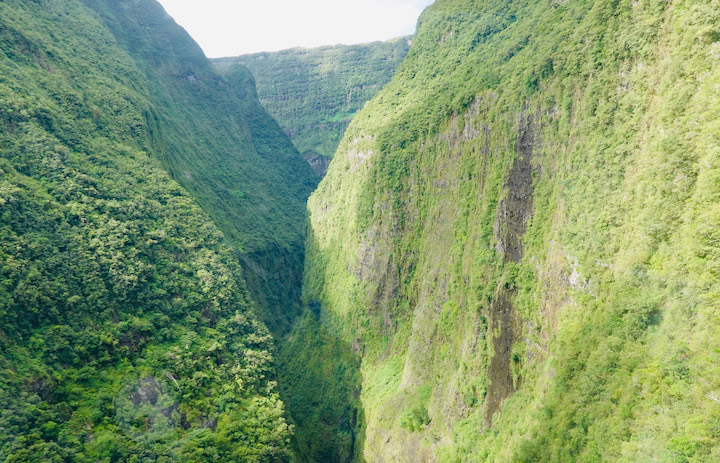 The only way to catch the astonishing beauty is via air which is why we chose a helicopter tour today. It was breathtaking. 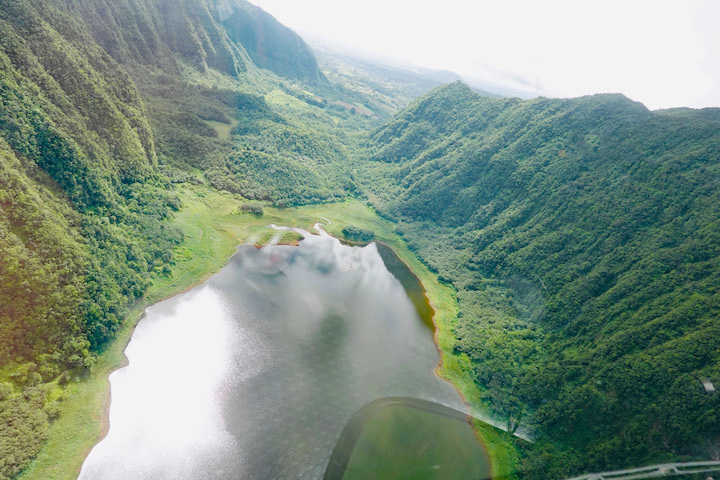 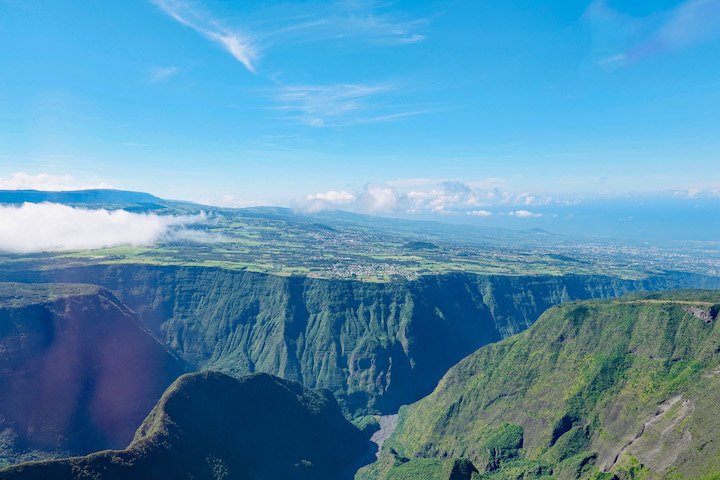 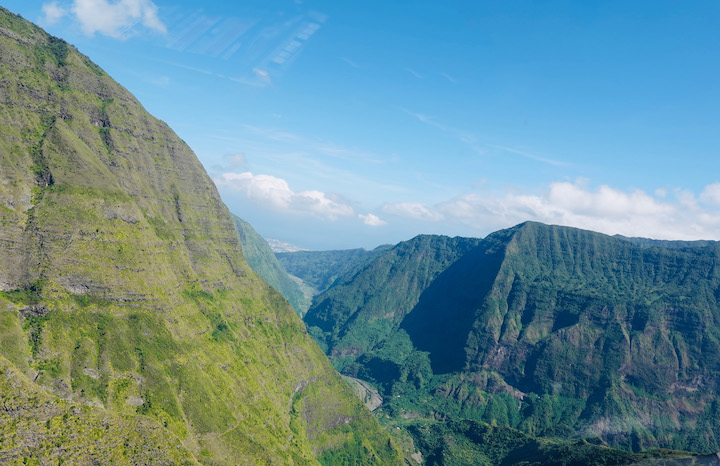 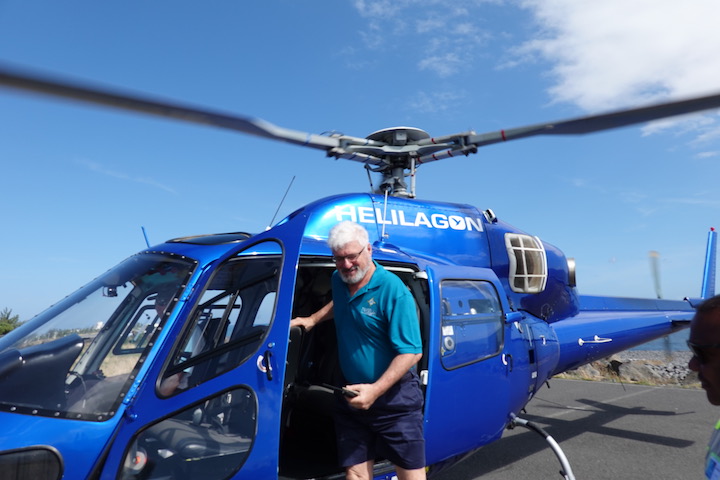 When we visited here in 2010 we spent an enjoyable day at a typical French beach resort. https://www.jetsetway.com/entries/reunion-island.
Some fun trivia from that blog:
Trivia 1 – As part of France and in the Indian Ocean, Reunion was the first region in the world to use the Euro as legal tender.
Trivia 2 – An area of Reunion has the world record for the most rainfall in a 24 hour period. (Cilaos – 73.62 inches between March 15 and 16, 1952).