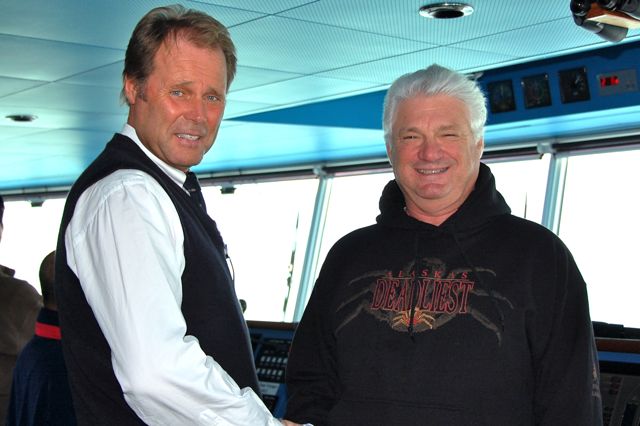 Every conversation on the ship today seems to be about Apollo selling Regent and Captain Dag resigning.

Regent Seven Seas Cruises – They have not been sold. The same Carlson who owned them, and sold them a couple years ago to Apollo, has just agreed to sell their hotels to a Taipei group. 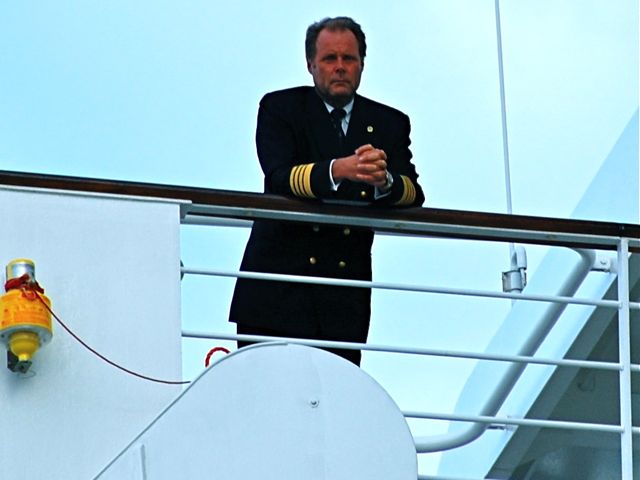 A pensive Captain Dag looking down from his bridge on his final day on The Voyager.

When Allyn took the above photo of him, I told her I could tell by the sad look on his face that he was not coming back. He did not look like a guy going on vacation.