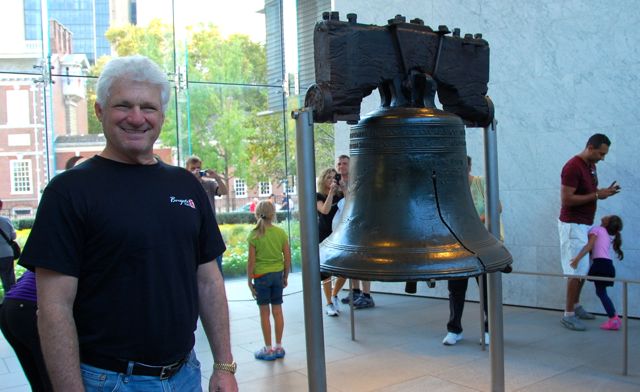 Never have I had a guide with as many anecdotes and tidbits of information as Thomas Walker. He spoke for 4 ½ hours straight and was riveting. He never stopped rattling off both important and interesting pieces of information. If you want to know about Ben Franklyn’s will, George Washington’s teeth, and the U.S. presidents before George Washington, he is the man to hire.

We saw and learned about the Liberty Bell, which is much smaller than you might think. 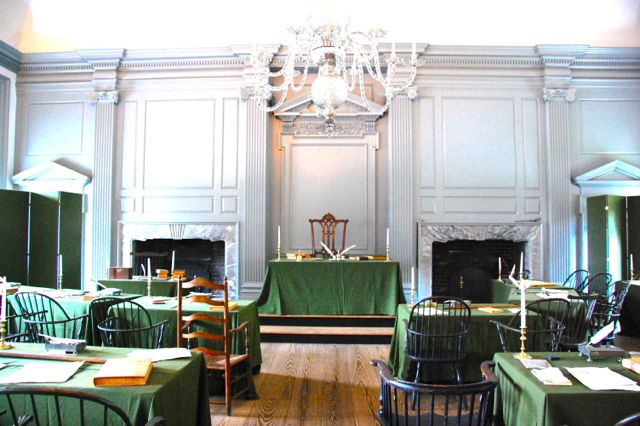 We visited the room where both the Declaration of Independence and The Constitution were signed. 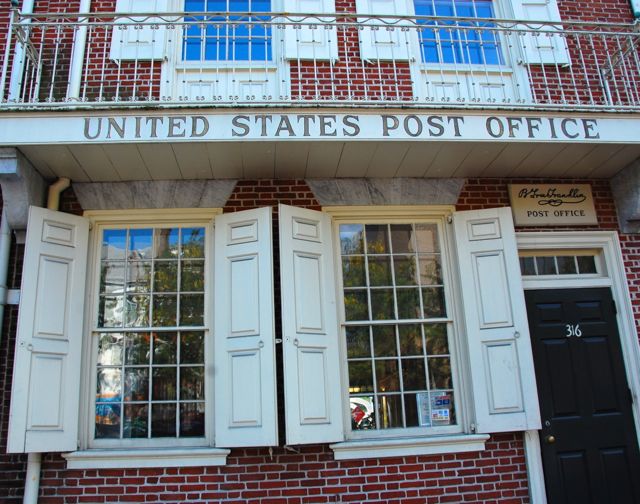 We visited the oldest post office in the country and the only one that does not have an American flag. There was no American flag when they started operations. Furthermore they could deliver mail to Boston and New York faster than they do today. 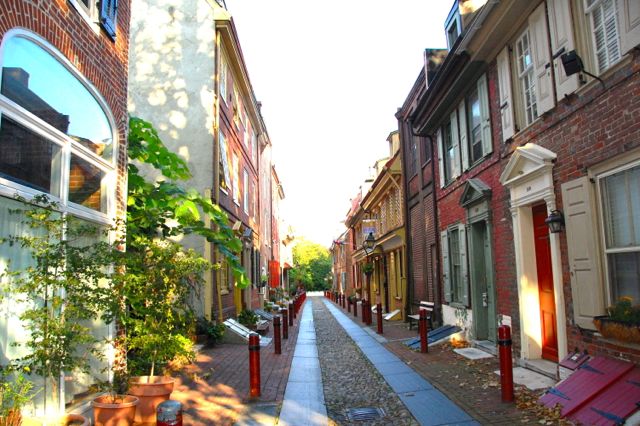 We visited the oldest continuously occupied residential street in the county. 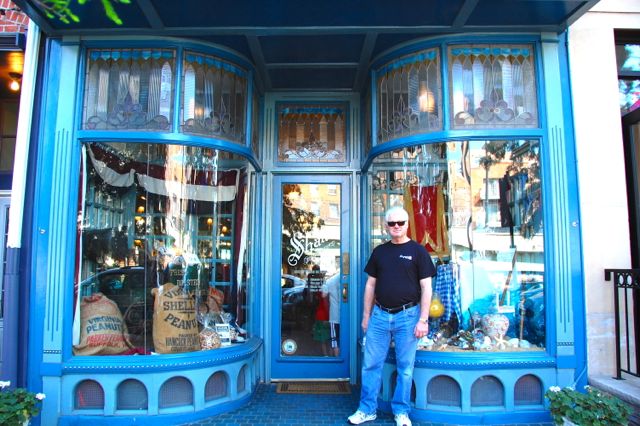 We visited the oldest candy store in the country.

We even learned that Lincoln’s picture on the $5 bill is in error and is a mirror image of the original.