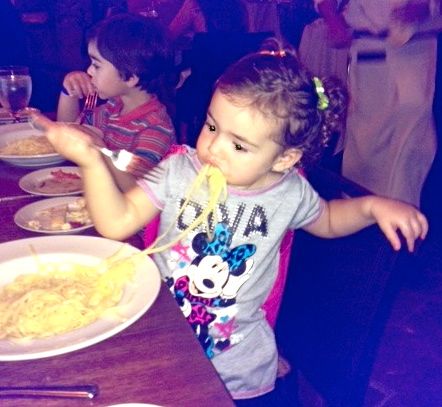 Traveling is great except for the traveling part.

Today we headed out to The Atlantis Hotel in Paradise Island, Bahamas for the annual Pokerstars Caribbean Adventure (PCA).  More on that later.

Delta had two interesting seat cards that were unheard of just a year or two ago. One, they were bragging that the first checked bag is free (big whoopee), and two, Internet is available across the county. That was a legit big whoopee except it was “temporary suspended” coast to coast.

Then we caught the worst cabbie ever. He opened the trunk and told me where I could load the bags. He stopped for gas. He fought with the street workers because of a slight detour. He insisted I pay him the $1 up front for the toll (I have seen that before). He honked at every car at every light the instant they turned green, and he was mean to the doorman.

Then the doorman asked me why I chose that taxi.

It’s not a big deal because I am here for “business” but I paid for a water view room and I have to hang from the balcony to catch a glimpse of the water.

Oh, the picture; just Italian dining with the grandkids last week in Honolulu. That’s more fun than a picture of a mean cabbie.