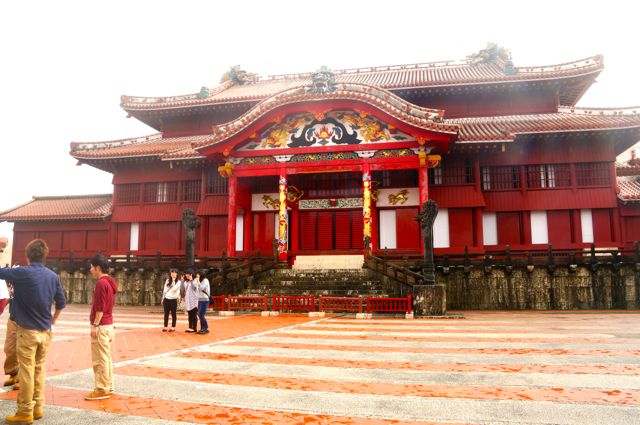 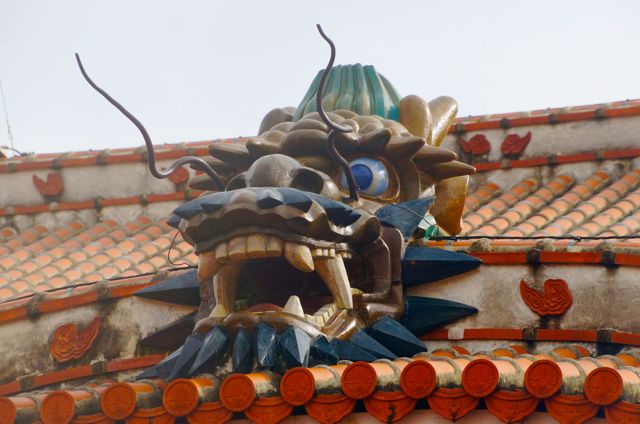 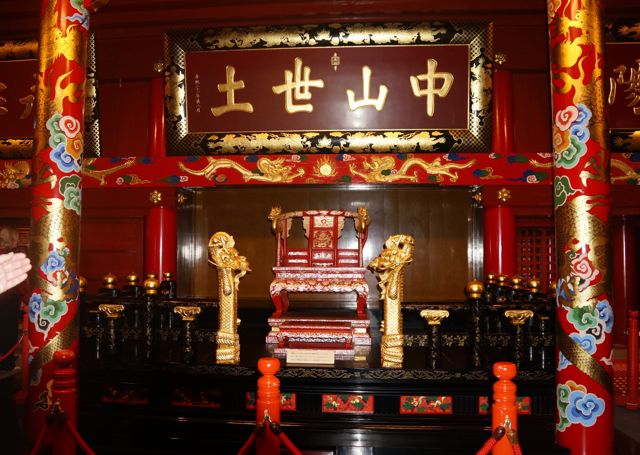 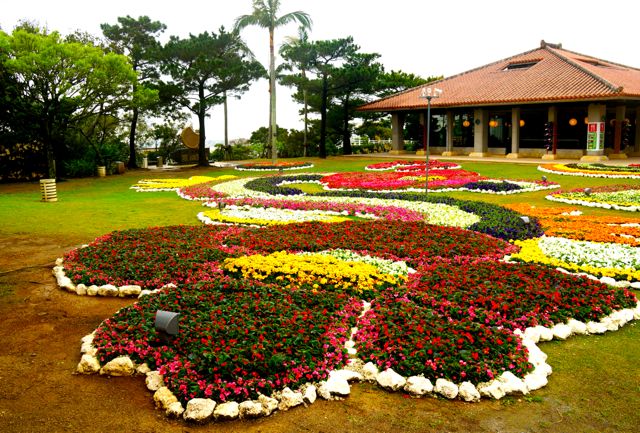 Okinawa is Japan’s most southern main island and has its own history.

The Kingdom of the Ryukyus reigned over Japan’s southwestern islands for approximately 450 years from 1429 to 1879.

Shurijo Castle was its political, economic and cultural center. Note the Chinese influence.

It was the only place in Japan where the Allies landed. From 1945 – 1972 it was under US military control. 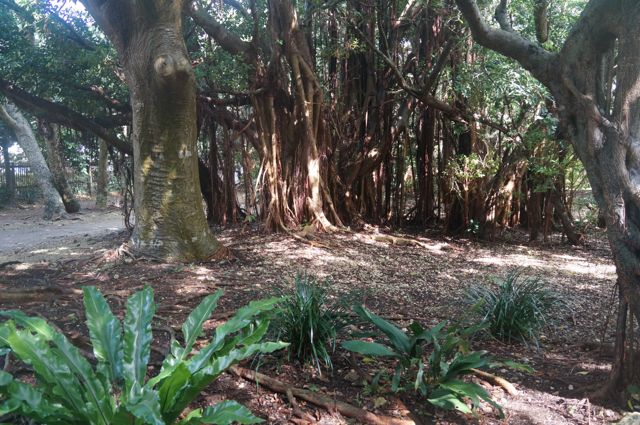 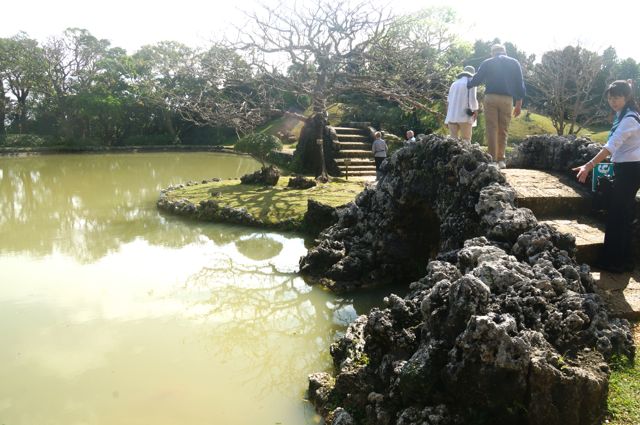 The Shikinaen Gardens are beautiful and peaceful and also a UNESCO World Heritage Site. 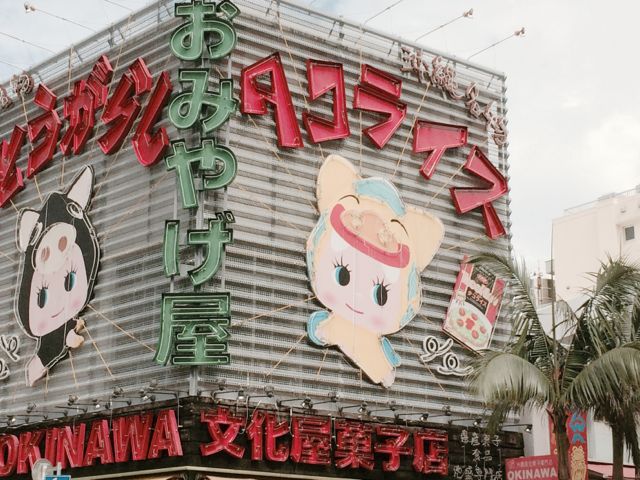 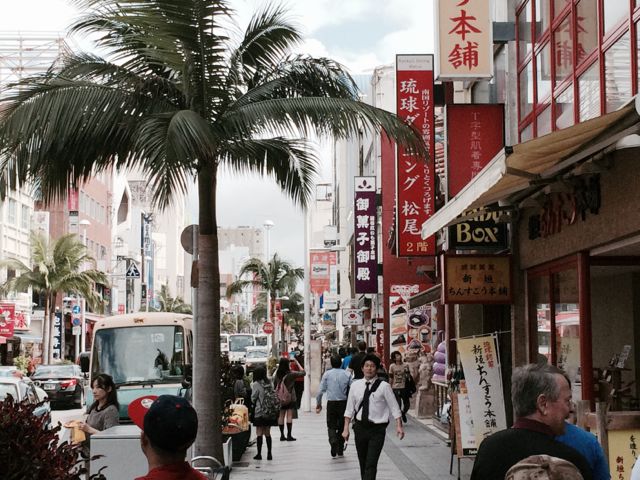