Everybody knows Nashville is called Music City. Now I get it. I don’t even care much for Country Western music, but I absolutely loved my visit here.

The Honky Tonk Highway on Lower Broadway is wall to wall bars blaring great music one after another open to the street and with no charge. The music quality is fabulous and the mood infectious. It is one of the great tourist streets in the country. Even on Monday night it was jammed.

We had a surprisingly good dinner at Kid Rock’s Big Ass Honky Tonk Rock N’ Roll Steakhouse on the roof which was lovely and much quieter (although very loud) than downstairs.

This is the courthouse where Teamster President Jimmy Hoffa was convicted of bribing jurors. 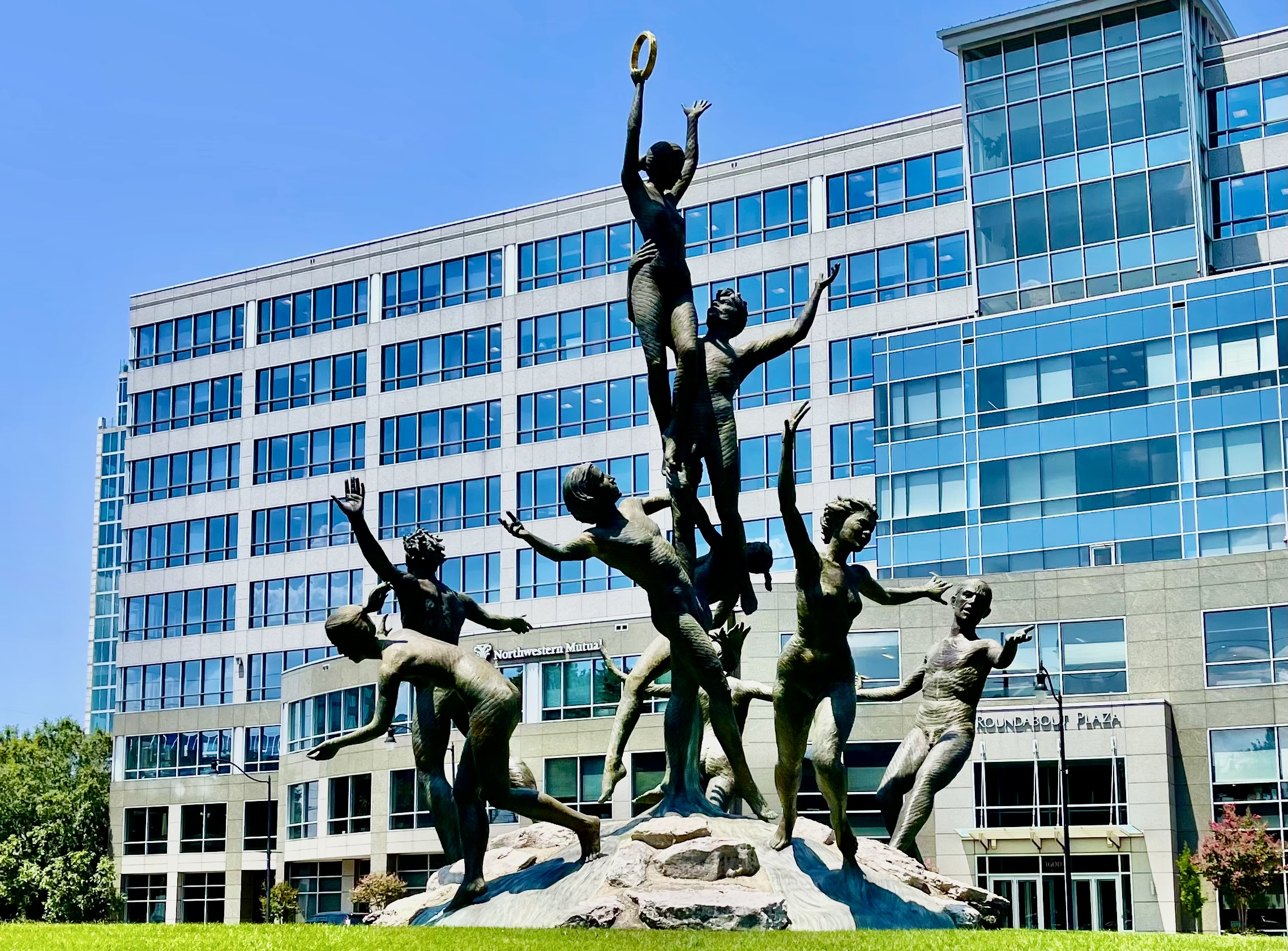 Musica is the largest bronze figure group in the U.S.  Each figure is fourteen to fifteen feet. It created quite a fuss with the bible thumper community because of the nude figures.

The theme of the sculpture is music, honoring the historical and economic significance of its site in the heart of Music Row, the area of artistic activity for which Nashville is known.

Elvis recorded over 200 songs at Studio B. 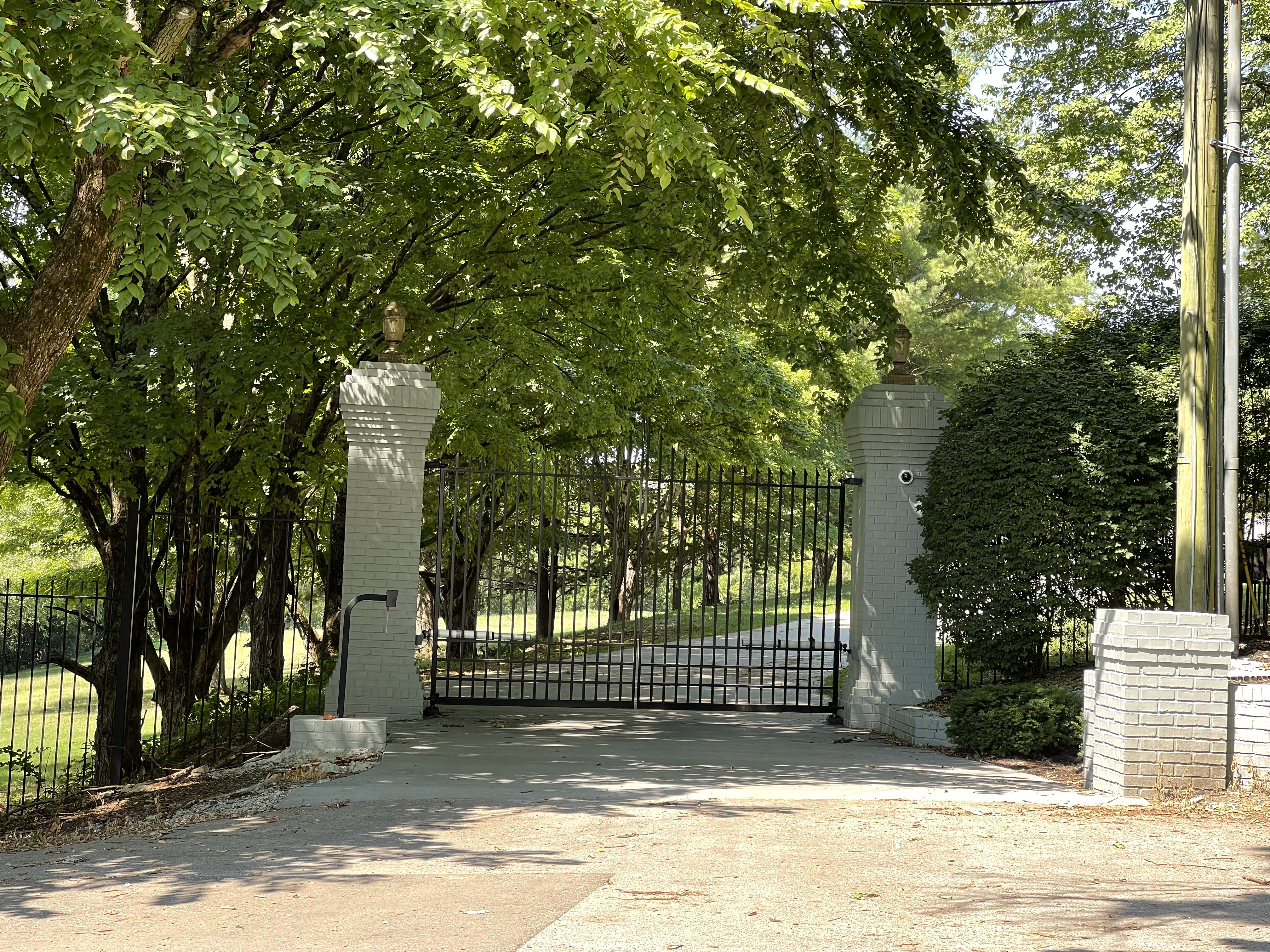 Garth Brooks home sits on 11.2 acres on top of a hill overlooking Nashville.

The Grand Ole Opry is the world-famous home of country music and the stage for legends, superstars, and rising talent every week. 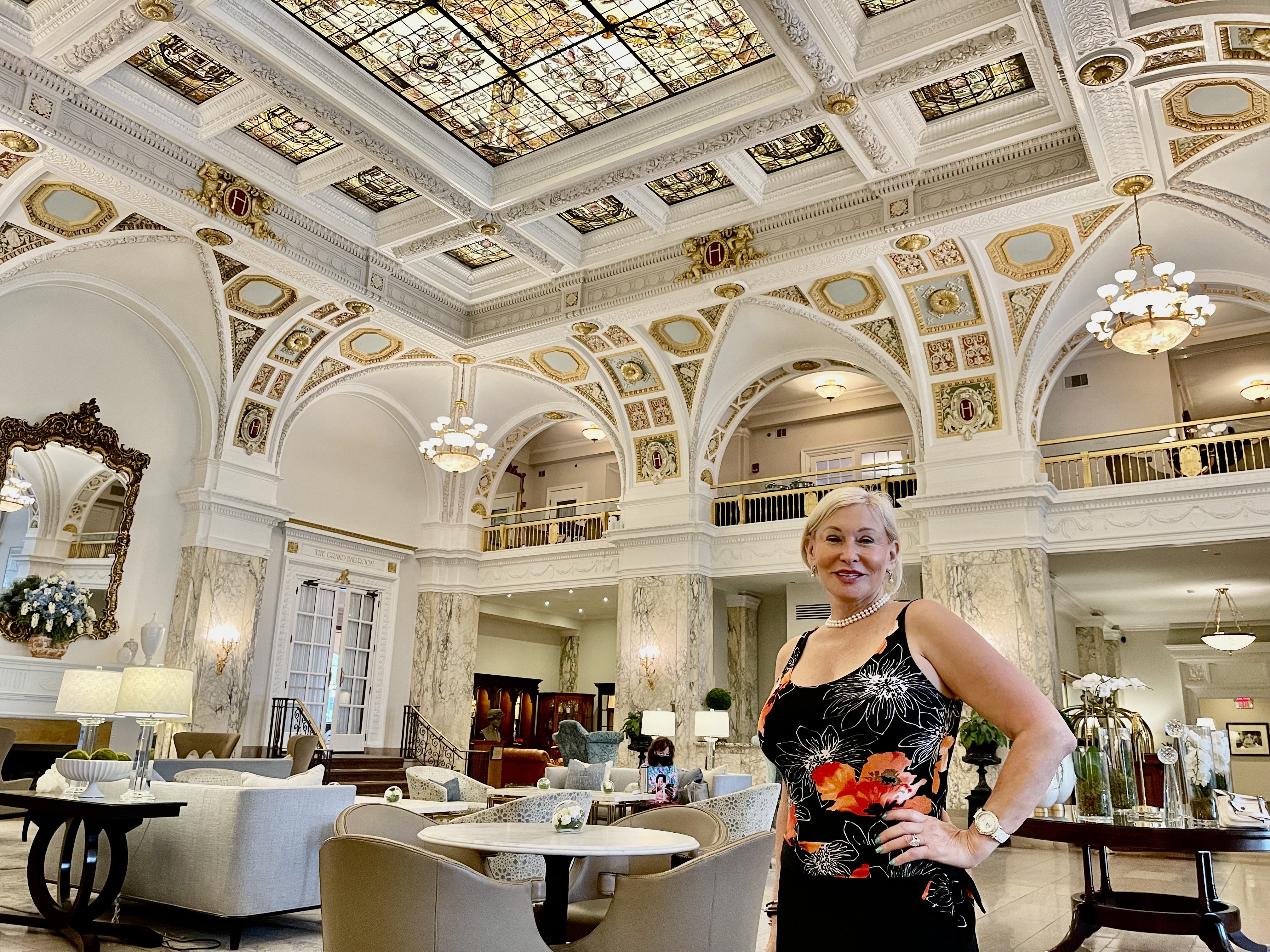 Their famous men’s room was where people such as Nixon, Kennedy, Clinton and Elvis had their shoes shined.

Roy Acuff is known as the King of Country Music. 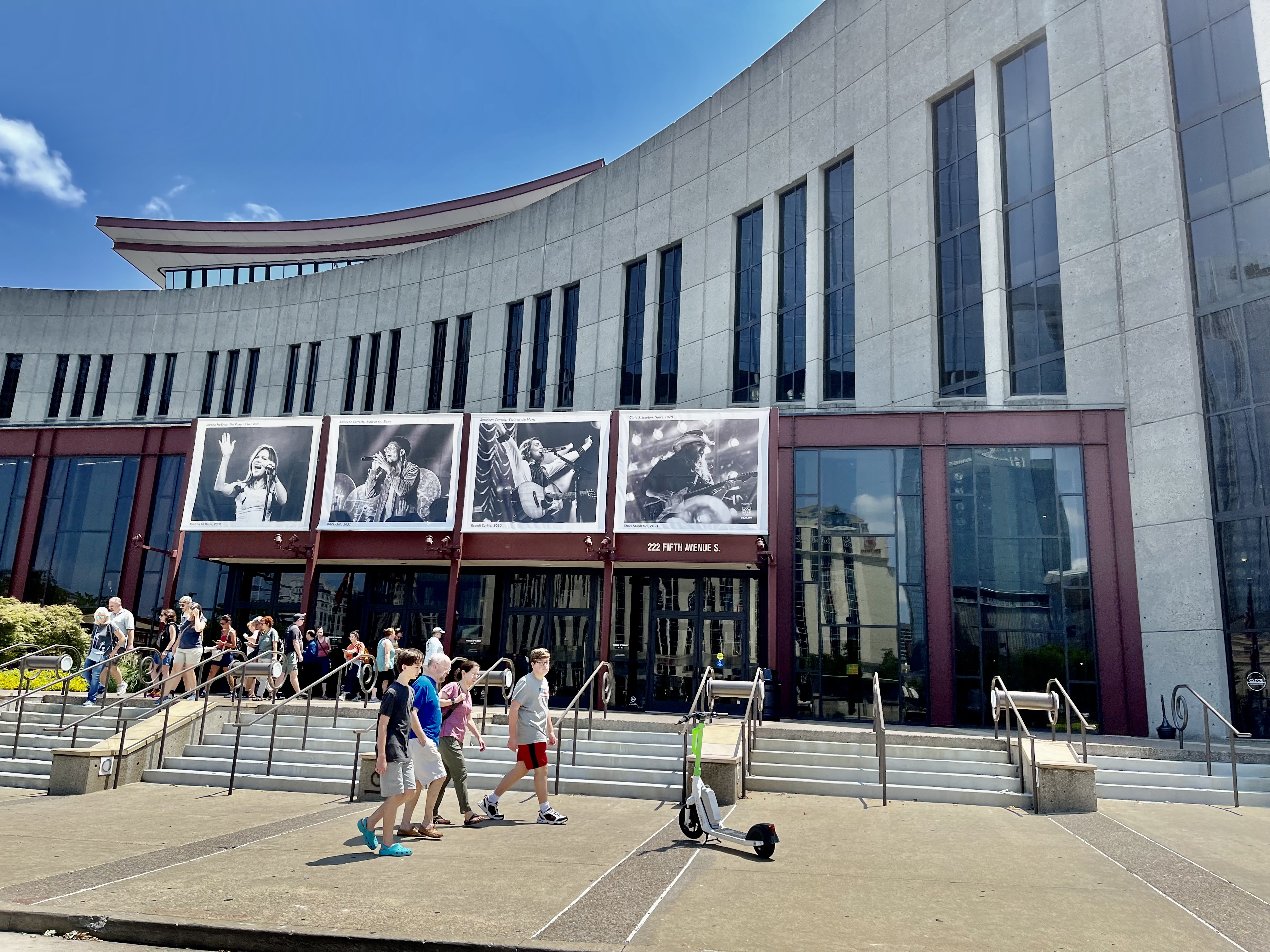 The Country Music Hall of Fame is a gigantic museum with 500,000 photos, 250,000 recordings, thousands of costumes, 900 instruments, countless manuscripts, and many other fun items such as Elvis’ “Solid Gold” Cadillac limousine. 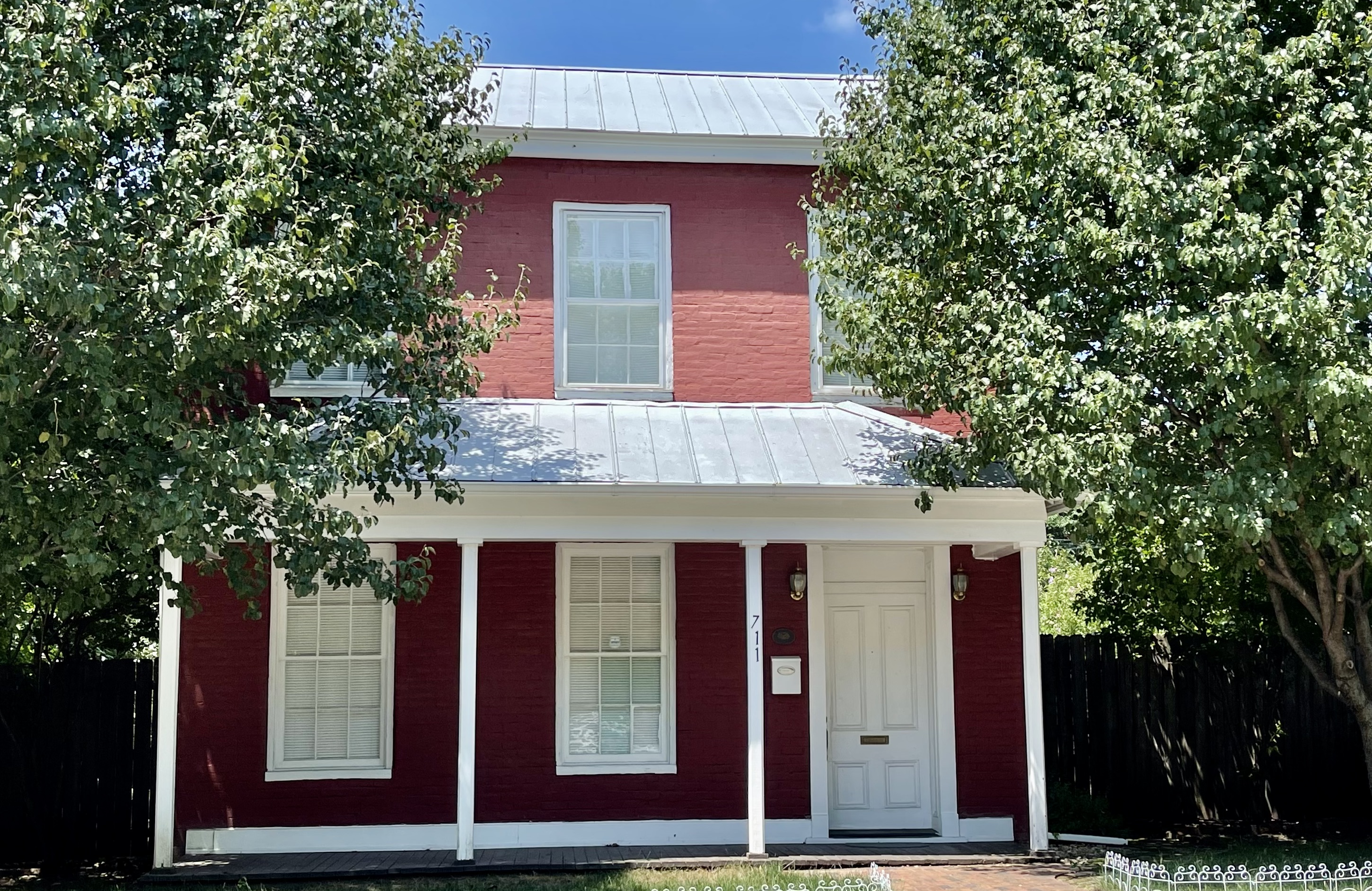 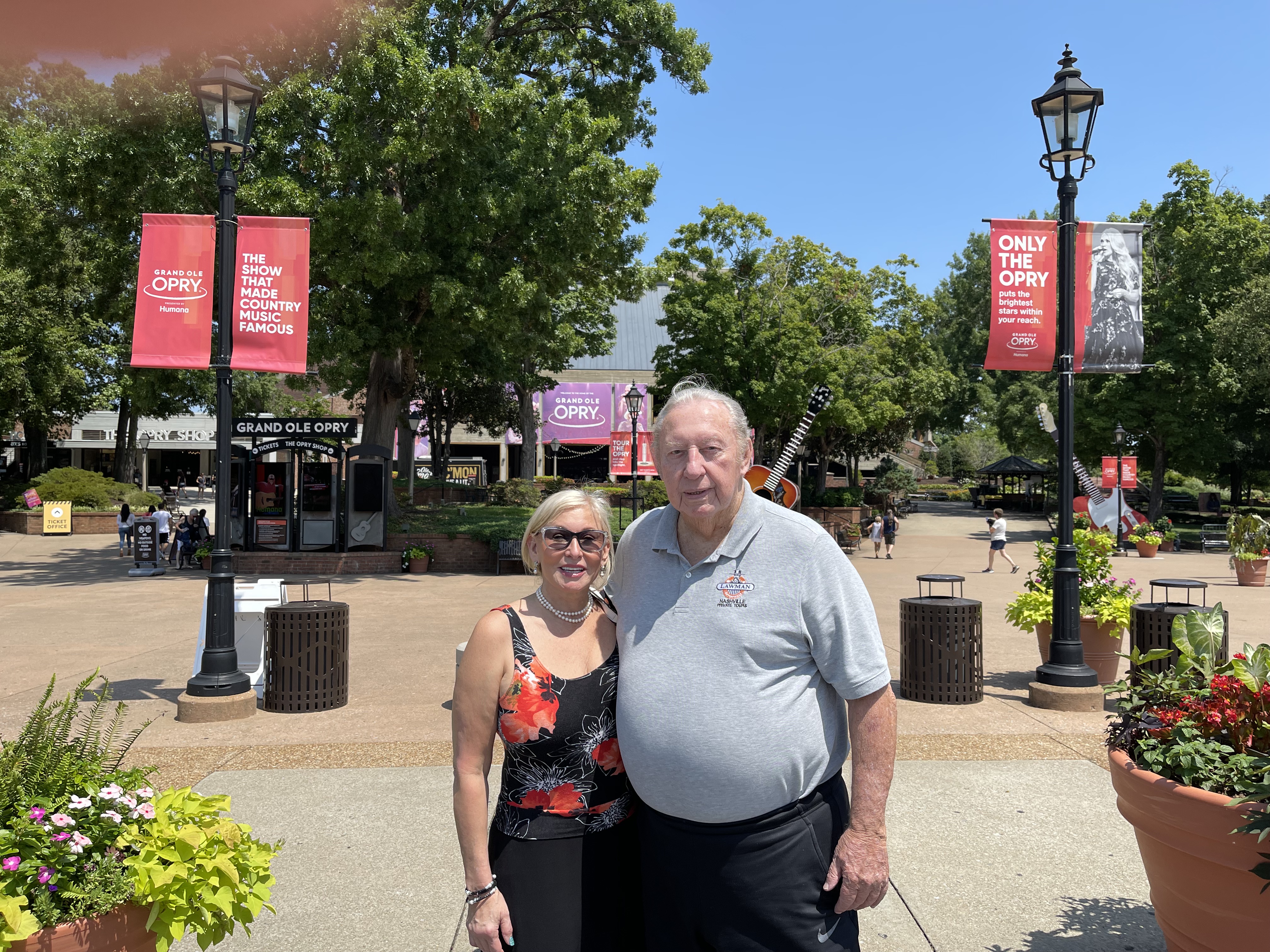 Our guide, Tony, was incredible. He had personal anecdotes from his relationships with dozens of the country western entertainers. PM me if you would like a contact.