Compared to its two neighbors, Uruguay is tiny. Argentina is 15 times bigger and Brazil 47. 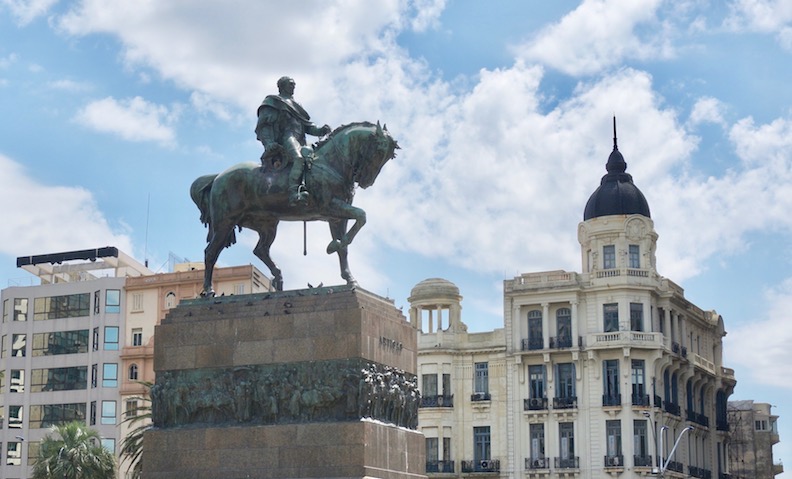 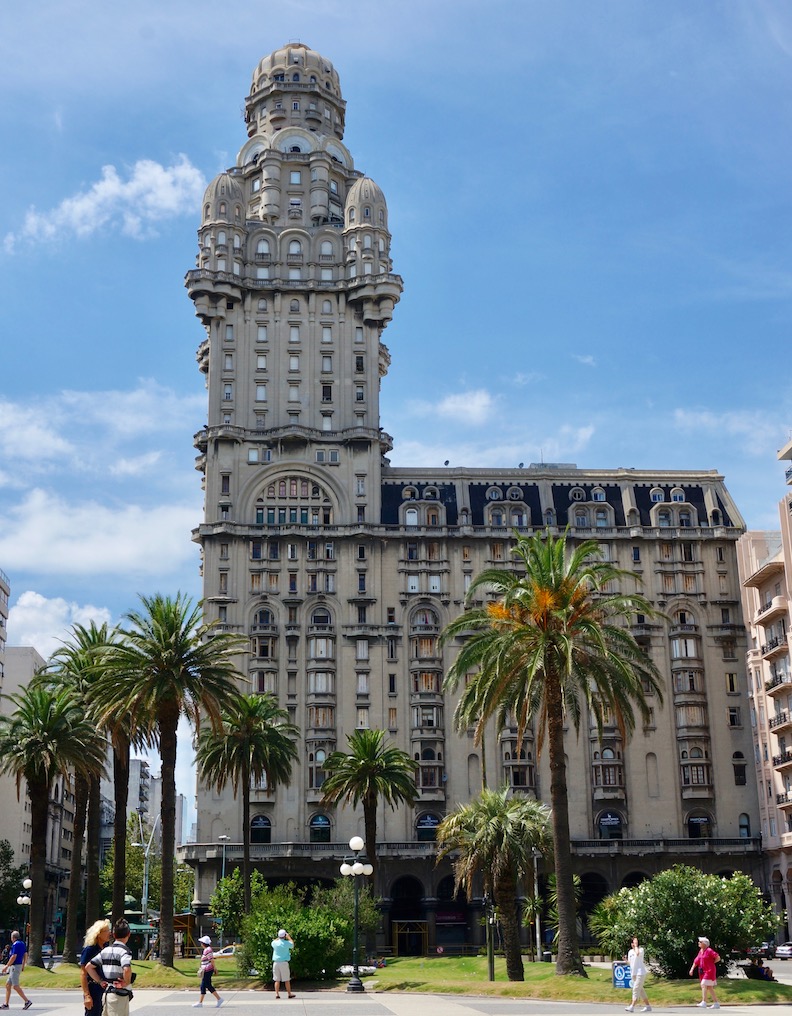 If a country can be a superstar then Uruguay is.

It is  number one in Latin America in democracy, peace, (lack of) corruption, press freedom, middle class, and prosperity.

They contribute more troops to the UN per capita than the others, is highly Internet literate, and 95% of its energy is renewable.

It is a very liberal nation with legal sale and consumption of cannabis, same-sex marriage, and legalized abortion. 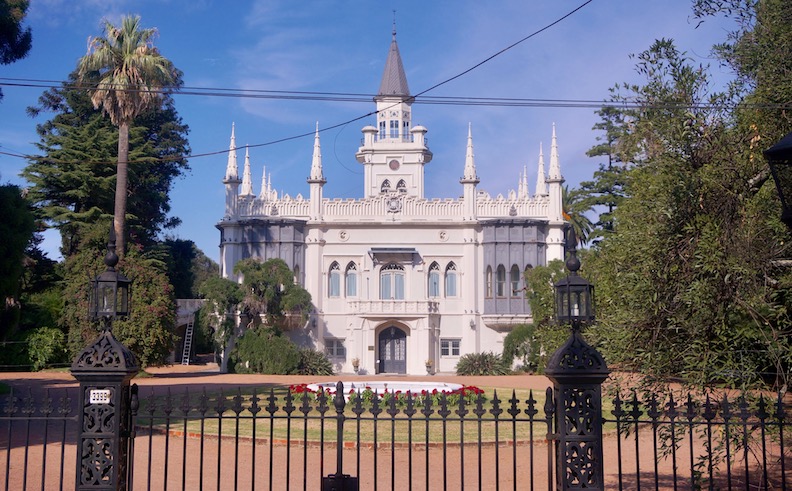 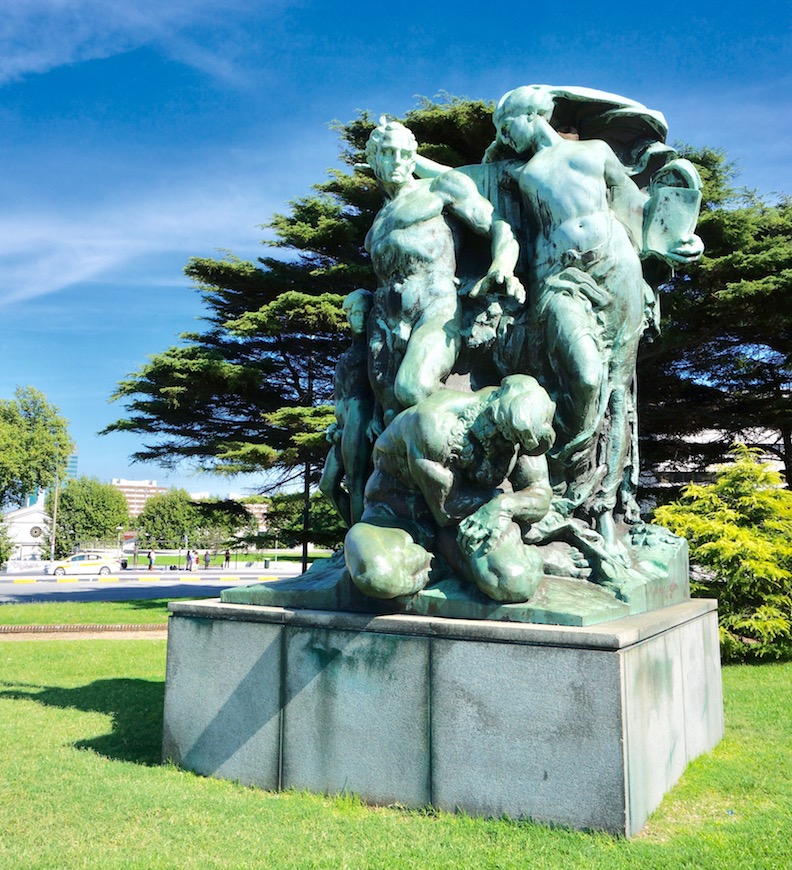 The people are very friendly here. 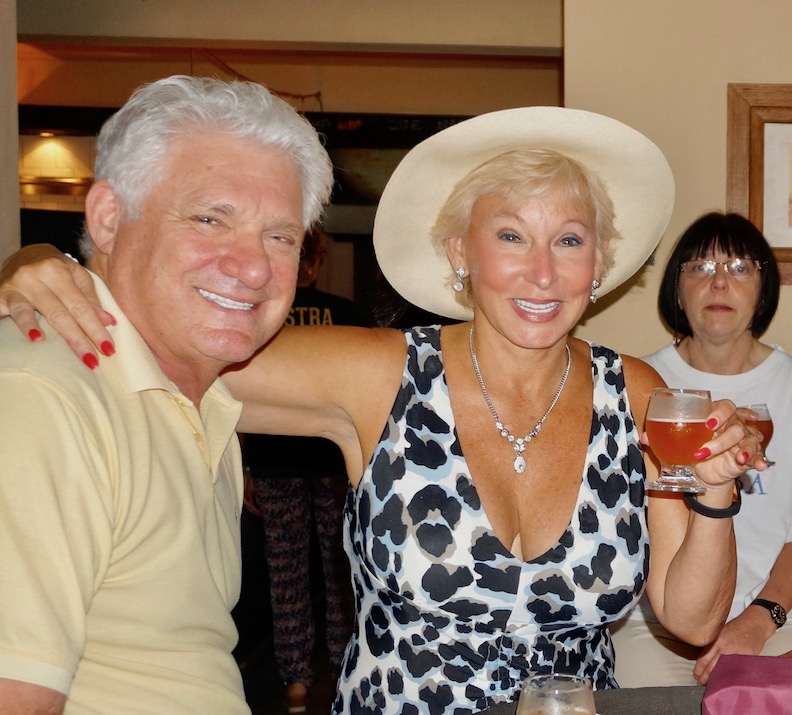 While doing a city tour this morning, we stopped by for a beer tasting. Normally I don’t drink before lunch, but what the heck.